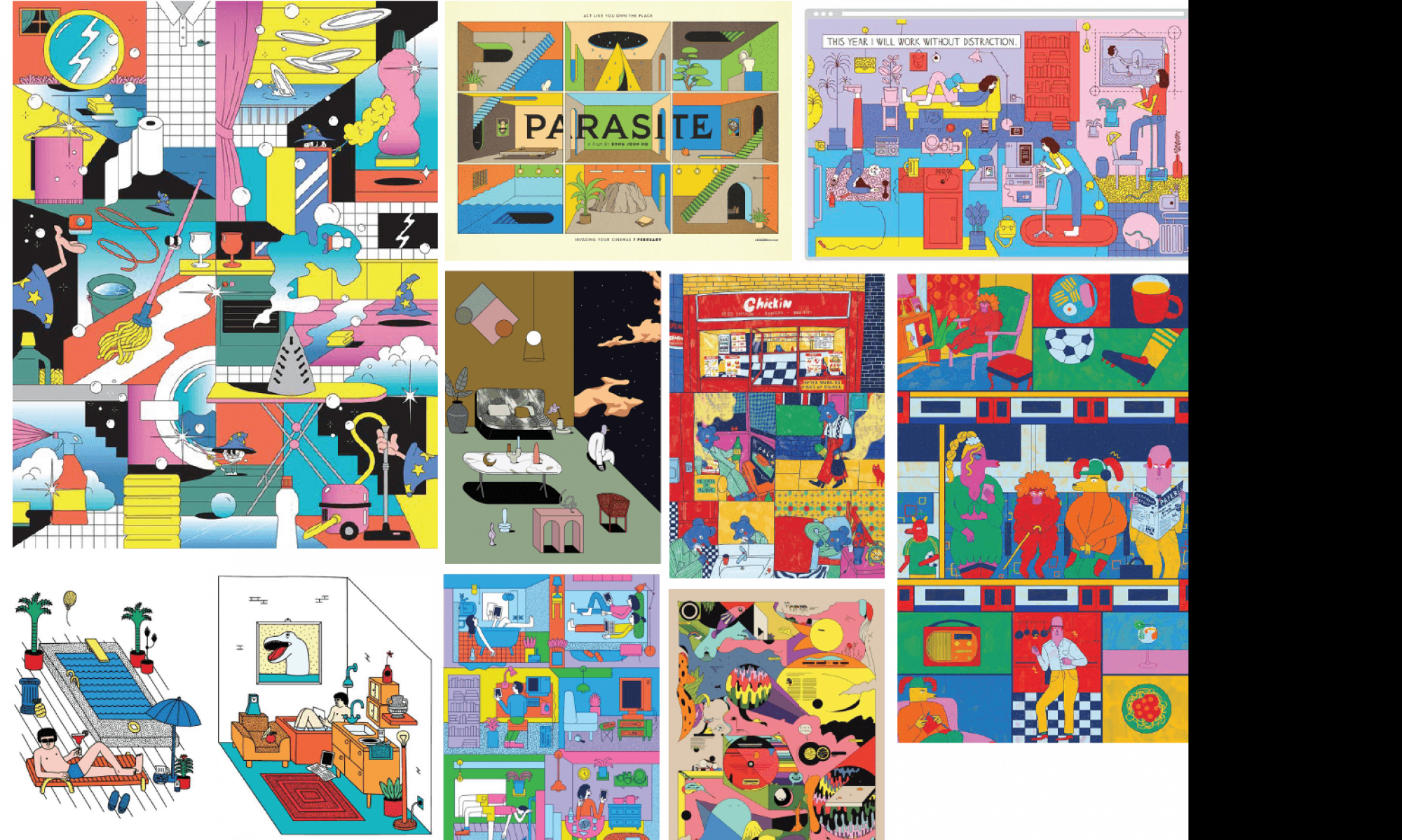 Doing this with Vanessa Wong! 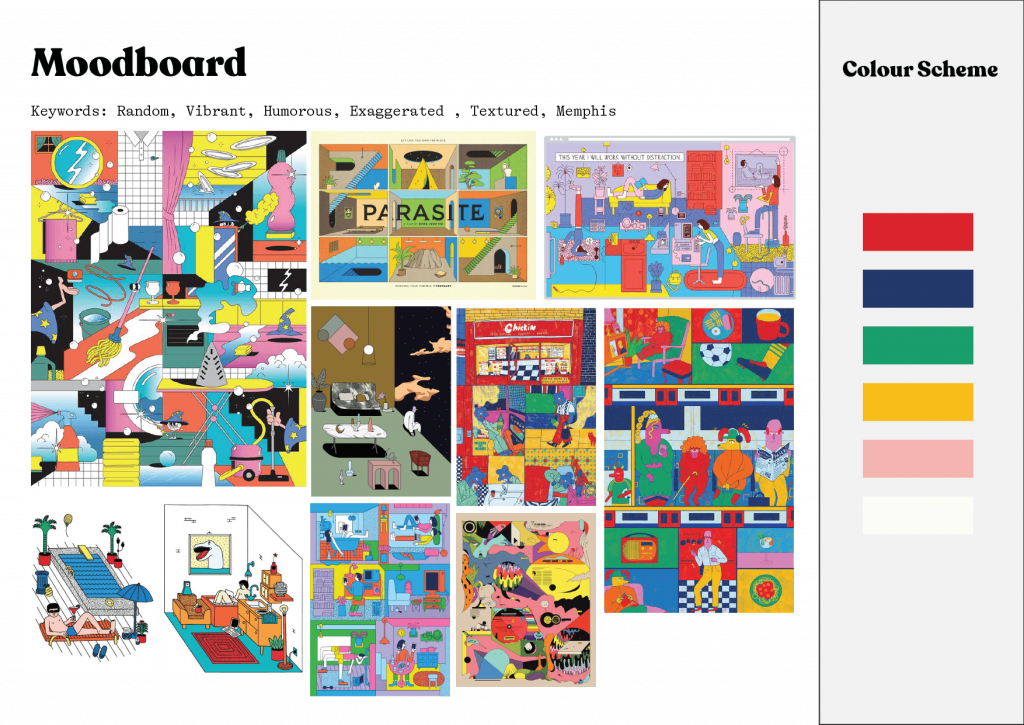 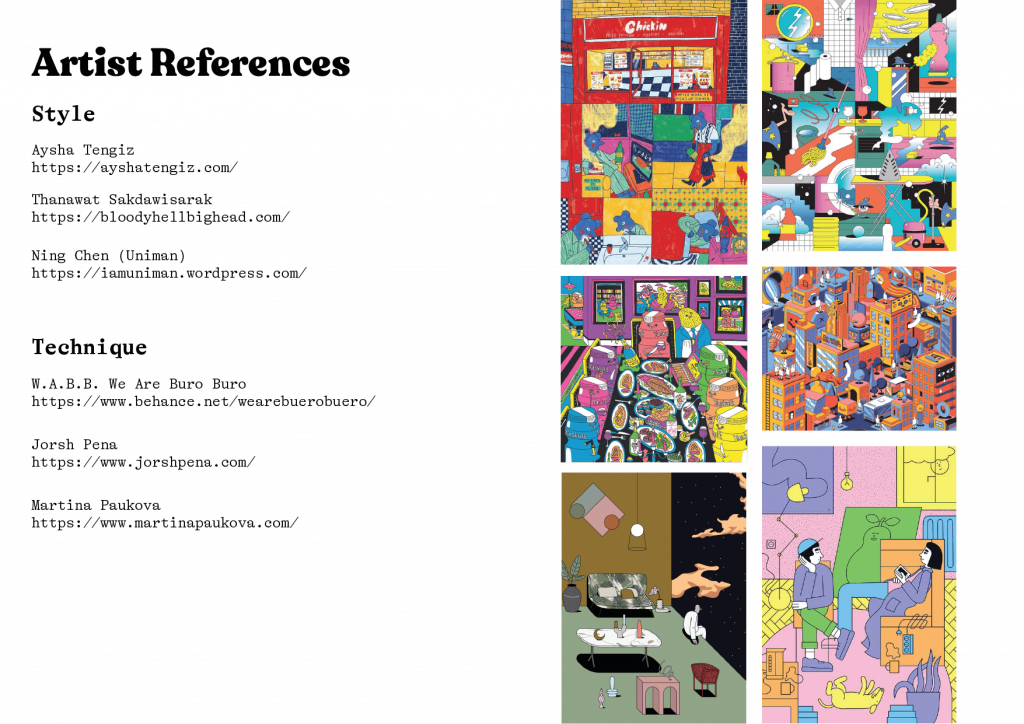 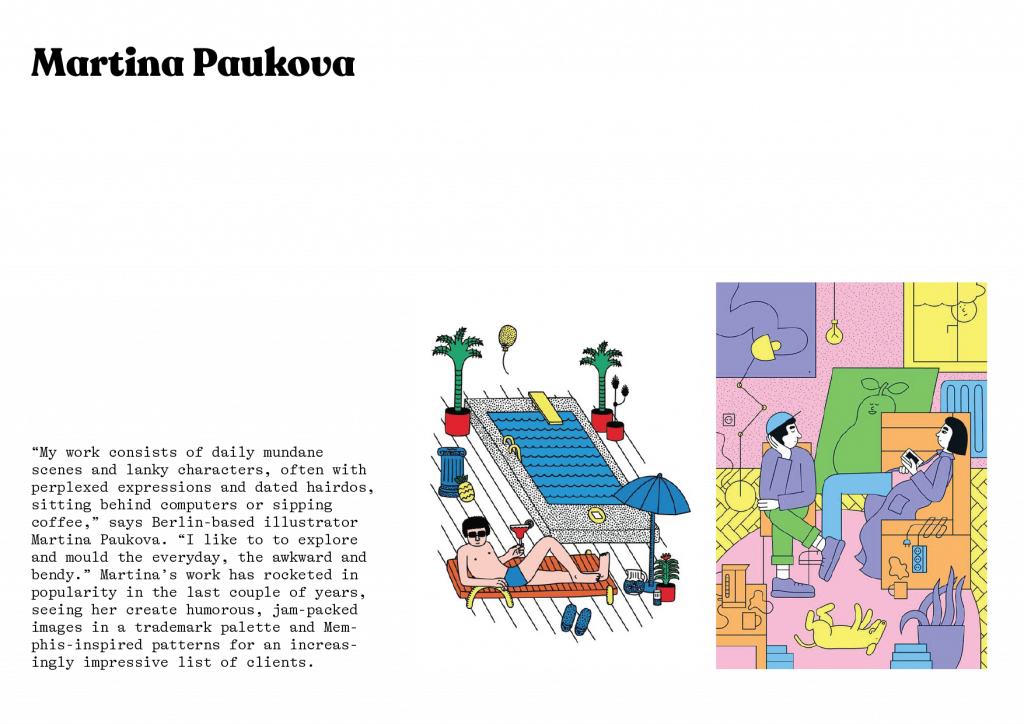 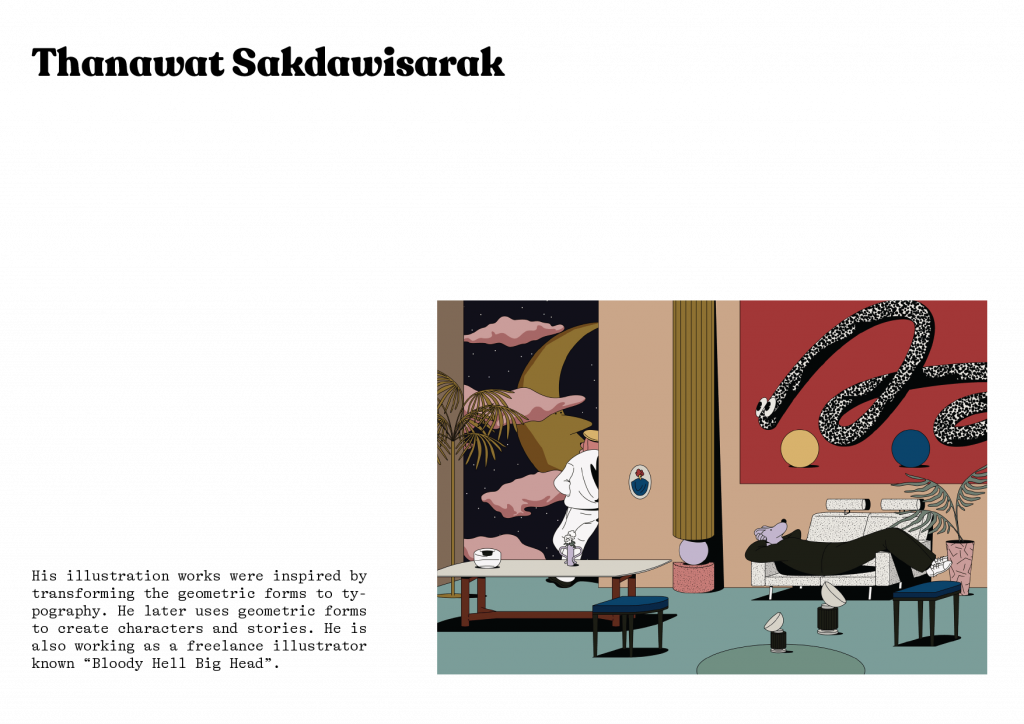 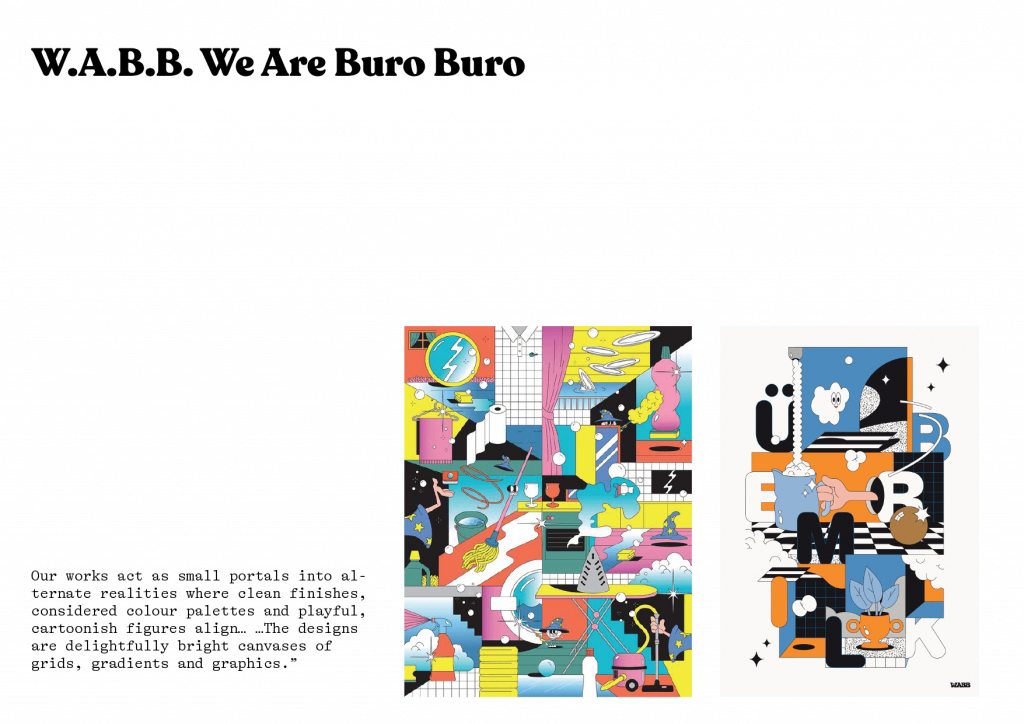 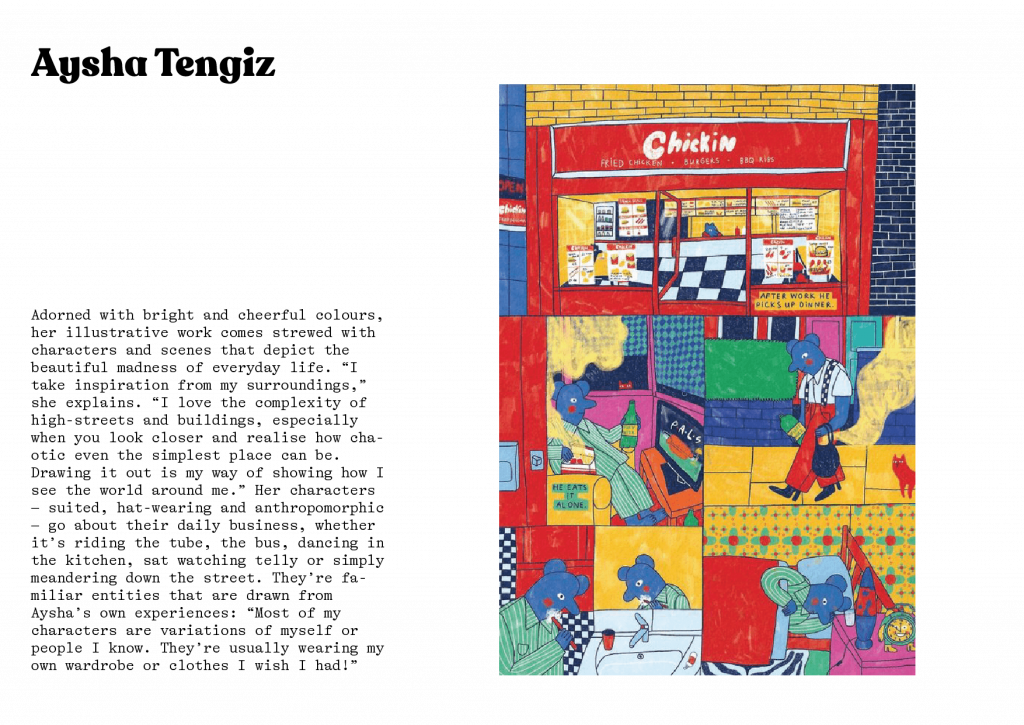 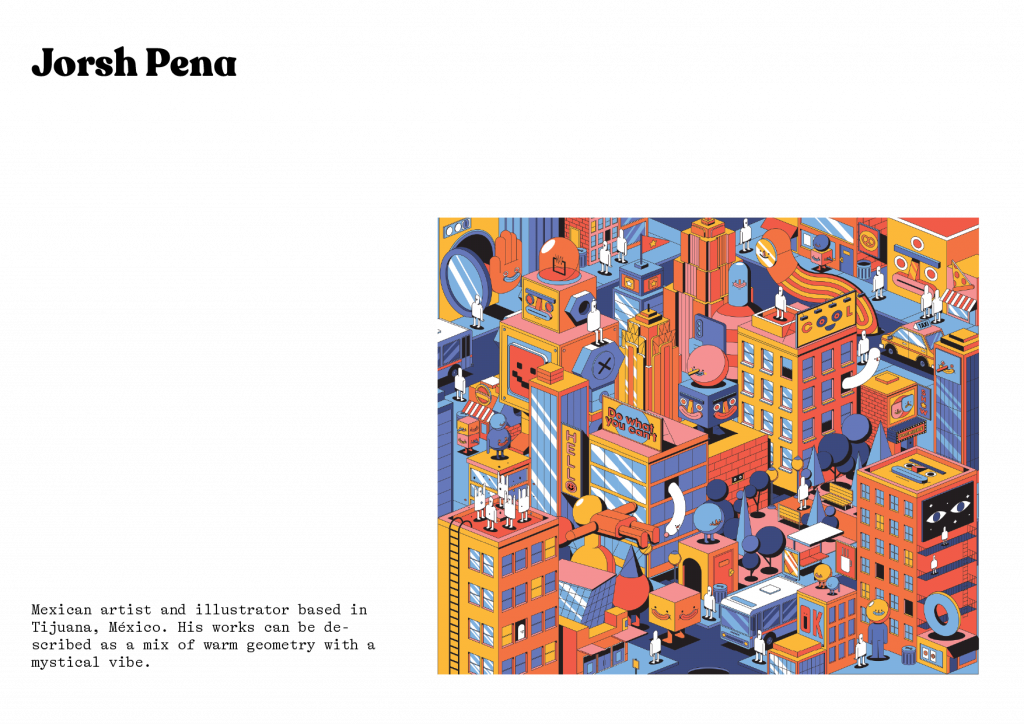 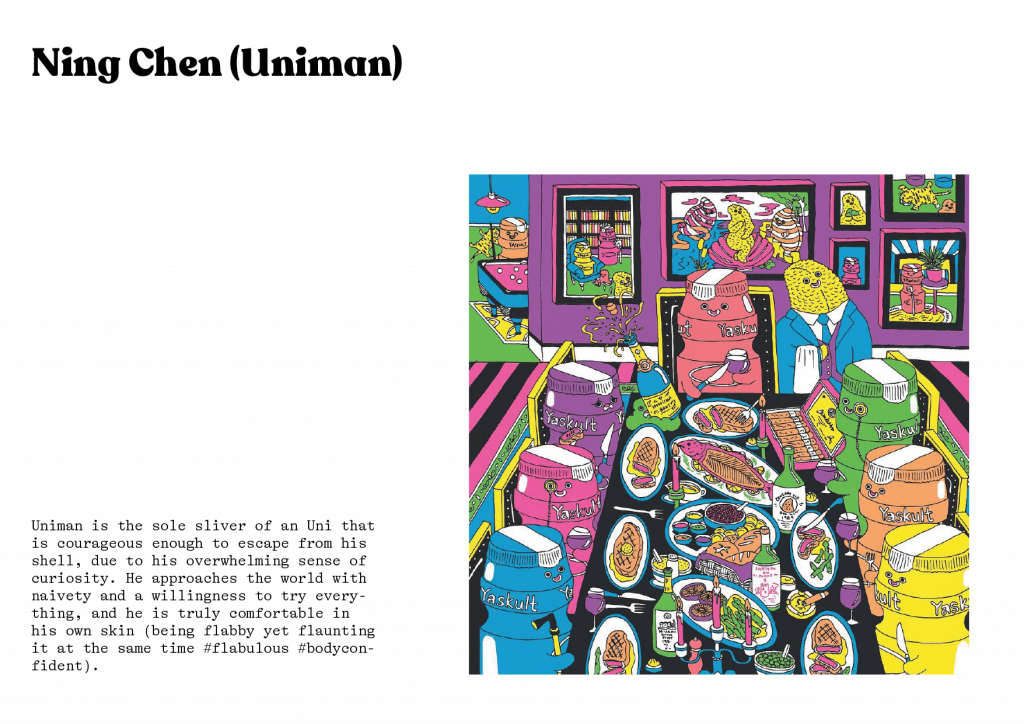 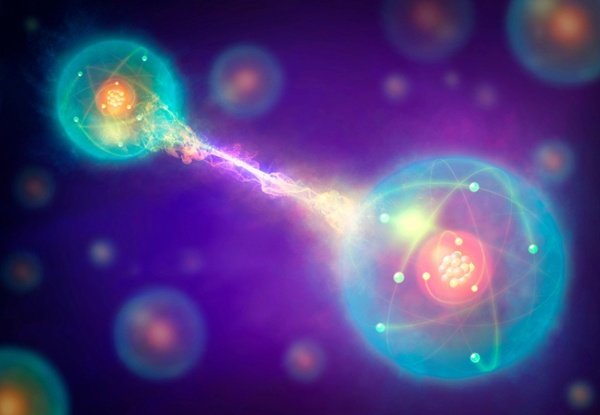 What is Quantum Mechanics?

I like to look into the properties of Quantum Mechanics, rather than its application. Look at it raw and turn them into tangible ideas and patterns that easily gives us an idea of what it is.

My research are all from videos as I have grown to trust these Youtube channels that have always given really interesting and insightful discussion on such topics. In this playlist, there are videos from the following channels: 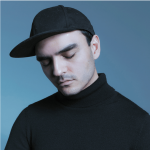 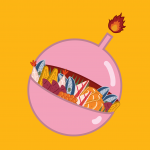 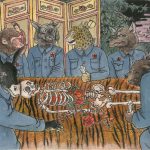 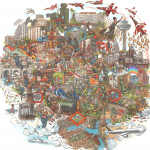 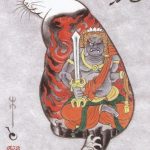