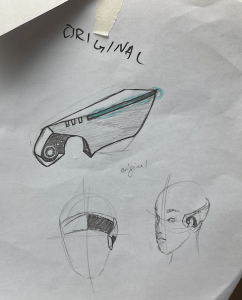 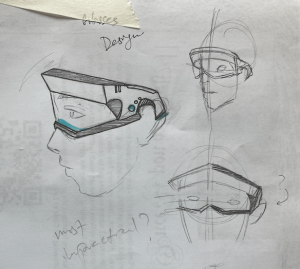 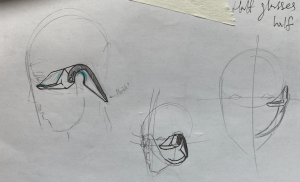 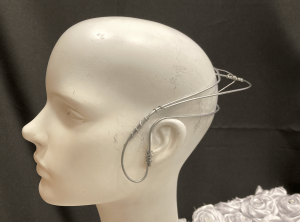 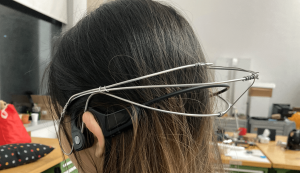 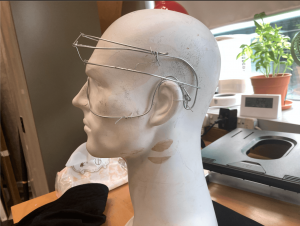 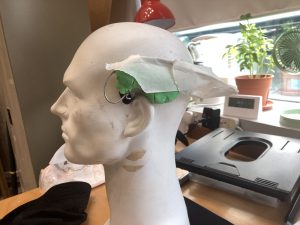 Not so important for now:

Focus now will still be the 3D model and getting the form out so at least I have something to work with, then I’ll work on the other parts. Doesn’t matter if I don’t use it in the end, I think.