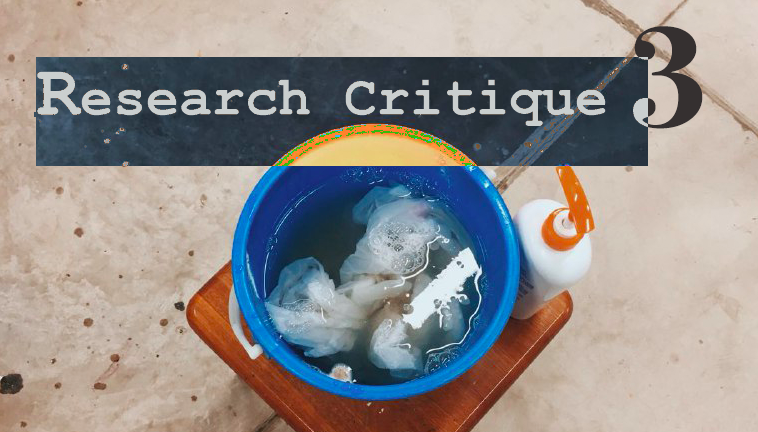 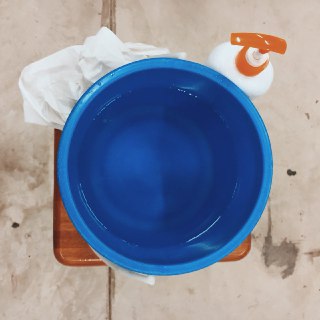 In micro-project 5, we embarked on the art of destruction, referencing to glitch art and the Ant Farm style.

Our project (the bucket) explores on three main themes, consisting of: functionality, death of functionality and rejuvenation of said functionality. These themes fall in line with the theories we have learnt from the multi-directional approach of glitch art and the flexibility of Ant Farm teachings, which I will explain below.

“The bucket” explores on the themes of problems and accidents with the directions of the glitch art manifesto, which mentions that glitch art deconstructs the complex assemblage of technology, tricking audience into a flow of expectancy and breaking it afterwards. We are using this flow of expectancy audience withhold regarding a bucket of clean water, thereafter breaking its visual imagery of being clean by dirtying, then breaking that flow again by “cleaning” it with tissue paper and soap. We are embracing the bucket of water’s loss of functionality as a problem. This leads to the situation of being dirtied becoming an opportunity to break the metaphorical state of a useful function. The audience would not expect the claim of using tissue and soap to “clean” the water, breaking visual expectancy. This shock tactic would not be true without the contamination of the bucket of water.  Dirtied water tends to be ignored once it no longer serves the purpose of cleaning.

The bucket undergoes two transformation in infinite cycle, from its original state, to being dirtied and then “cleaned” again- over and over. This transformation is done through the physical contamination of the water, thereby destroying its sanctity. We are denouncing the functionality of a dirtied bucket of water, as well as the physical capabilities of tissue paper to “clean” dirtied water. Through this act of destruction, the bucket of water becomes a metaphorical symbol of change. The audience’s expectations are placed upon the clean bucket of water, fully aware that its capabilities of cleaning are no longer available once its dirtied, but by adding tissue, we are rejuvenating its functions. This draws reference to Marcel Duchamp’s style of using found objects. Like “The Fountain”, we are replacing the function of an object we found with an idea that we claim that can work. The function of the urinal as a high art, parallels to the function of the dirtied water being clean, as well as the tissue cleaning the water. In reality, the tissue paper becomes soggy upon touching water, and said action of cleaning is only comprehensible with the artists’ explanation. However, the said items does transcend its physical state into a metaphorical purposeful showcase.

Glitch and destruction functions as forms of art with its capabilities of redirection, it utilises the inherent connectivity that objects have to its function, mentioned by Jon Cates in his Hyper-allergic article. There are a thousand ways of interpreting a situation, in glitch terms, nothing is ever “broken”. Glitch and destruction is a form of artistic expression as it seeks to find an elevated way of thinking. Using our project as an example, the artist intentions stands on the metaphorical understanding of functions, mainly the water and the tissue. Using the audiences’ expectation and breaking it after, we inculcate a shock tactic and denunciation of forms that can be seen in famous artists like Rene Magritte and Jackson Pollock. This idea of redirection of the norm stems from the fundamentals of art history. Chuck Close breaks the conventional way of painting hyperrealistic works by using woodblock units to build up a portrait, which denounces techniques of realistic work done Gustave Courbet. Picasso challenges the understanding and portrayal of perspectives, denouncing the methods of Michelangelo.