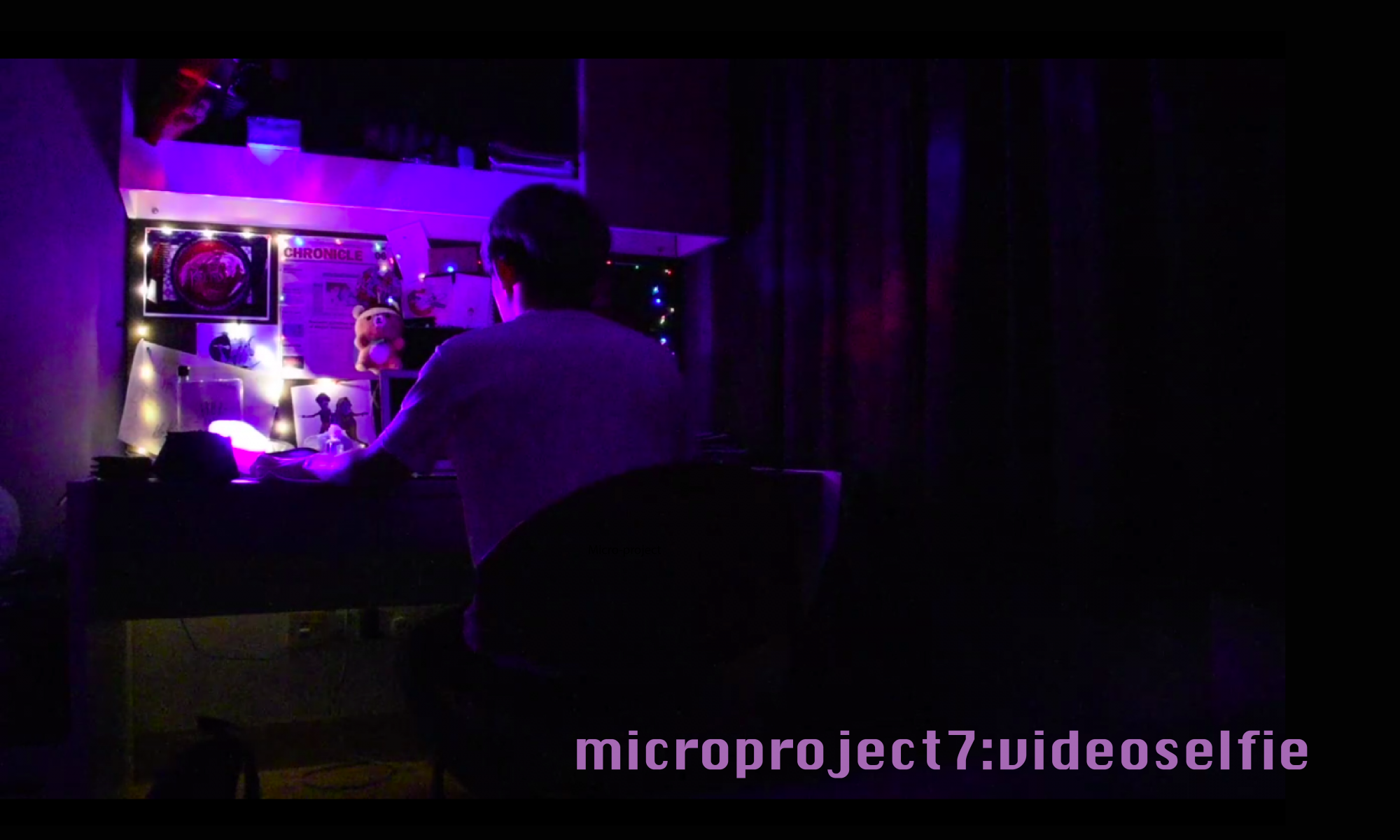 Project 7 pushes us to seek out our own online identity by using a short clip to express ourselves. With a camera, a location, some soundtrack and numerous retakes, we attempt to create an identity we want to become.

The location I chose to shoot my video in would be my hall room, which is just a representation of anywhere that I find comfort in, where I can be myself and squirm away from the terror of everyday life. Identifying a place where I can be myself helps to generate the alter-ego I want as it is often the side of you where you hide from the rest of the world. 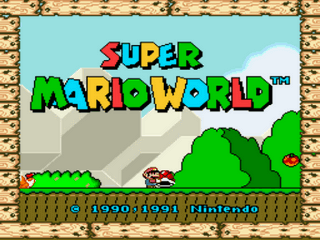 In this video, it starts off with a blank and black page. Then a flicker of light shines as the soundtrack of SuperMario plays. My alter-ego, being myself, on the white faerie light in line with the increasing beat. Then as the beat gets stronger, I switch the colourful faerie lights on. Thereafter, as the rhythm continues, I on a colourful lamp, switching the shades according to the beat of the soundtrack. As the rhythm descends, I off the lights one by one in sequence of how I on-ed it.

This video identifies my alter-ego as an art student, I love to explore colours and light as a medium. In graphic work, colours play a role in pushing characters to the foreground. In form crafting, lights help to give soul to the sculptures. In photography, colours and light are trapped within a frame, forever petrified.

Hence, I enjoy having a work environment where there are lights and colours as they are visually stimulating, pushing my art alter-ego to the surface. The video shows the actual arrangement of how my desk is typically like everyday.

I chose Super Mario’s soundtrack as it is upbeat and it has an intrinsically colourful visuals. It has a strong implicit memory and nostalgia for students my age as it was the game to play growing up. It has a colourful theme and design, shaping how I see the world.

This video is similar to the one I did for last semester’s project, linked as : https://oss.adm.ntu.edu.sg/bren0022/a-coffin-project-4-poetics-of-time/ 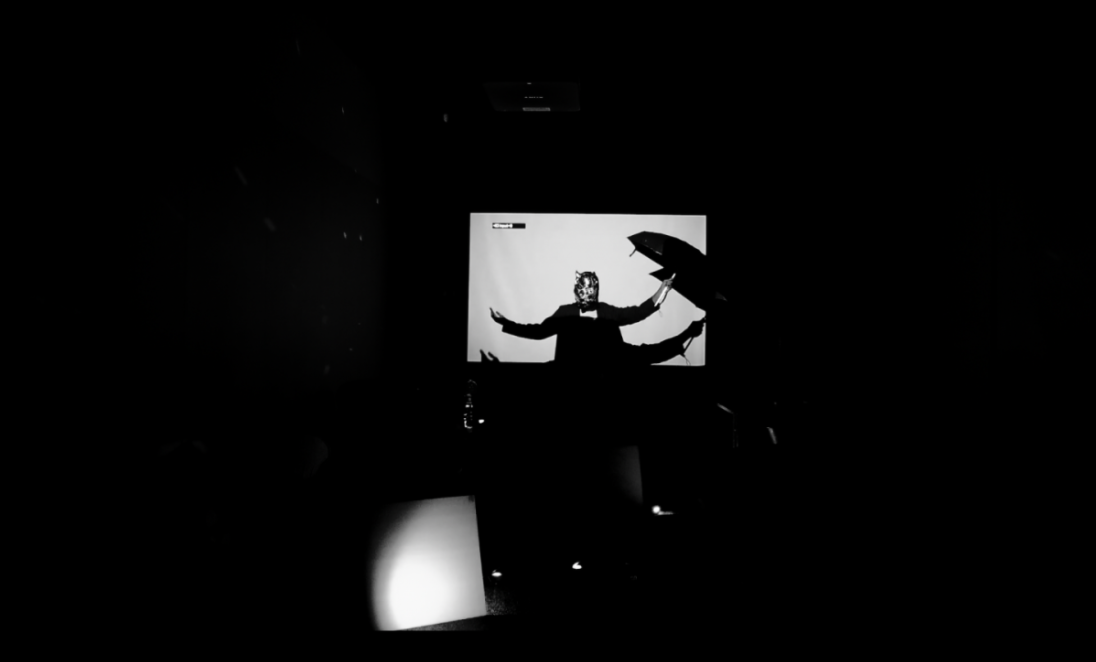 This video stems from another perspective as it describes more of the way I think or function. Colours and light are visually stimulating, thus helping me to brainstorm better.

An add on to the James Turrell influence explained in the OSS post highlighted above, I find light and colours able to speak more about a space. Colours and light help to identify the characteristics of a space, telling its story to the audience, which is what I strive towards as an art student.

This video helps to alter identity as in a physical sense, the audience have never travelled into my environment of comfort, such as my desk full of lights, hence it is a character never before seen. It is a persona only perceivable, but not touchable. This means that communication only runs in on direction and that is from my alter-ego, to the audience. This creates a strong sense of control as an artist, pushing out an identity I want to be perceived by the audience. Doing so, identities can be concealed as I show what I want to show.

The lights around me contribute to building a character as without it, it is only a blank and black screen. The lights help to blow up details and highlight features. Not only is the light physically functional, it is also symbolically specific to me. On the foreground, the lights help to make the visuals of the video interesting, hence making my alter-ego pop out against the dark walls. Within the psychological construction, audience understand that the lights are there for a reason, resulting in colourful flashes shown in the video.

4 Replies to “A room of lights: Micro-Project 7 Video Selfie”