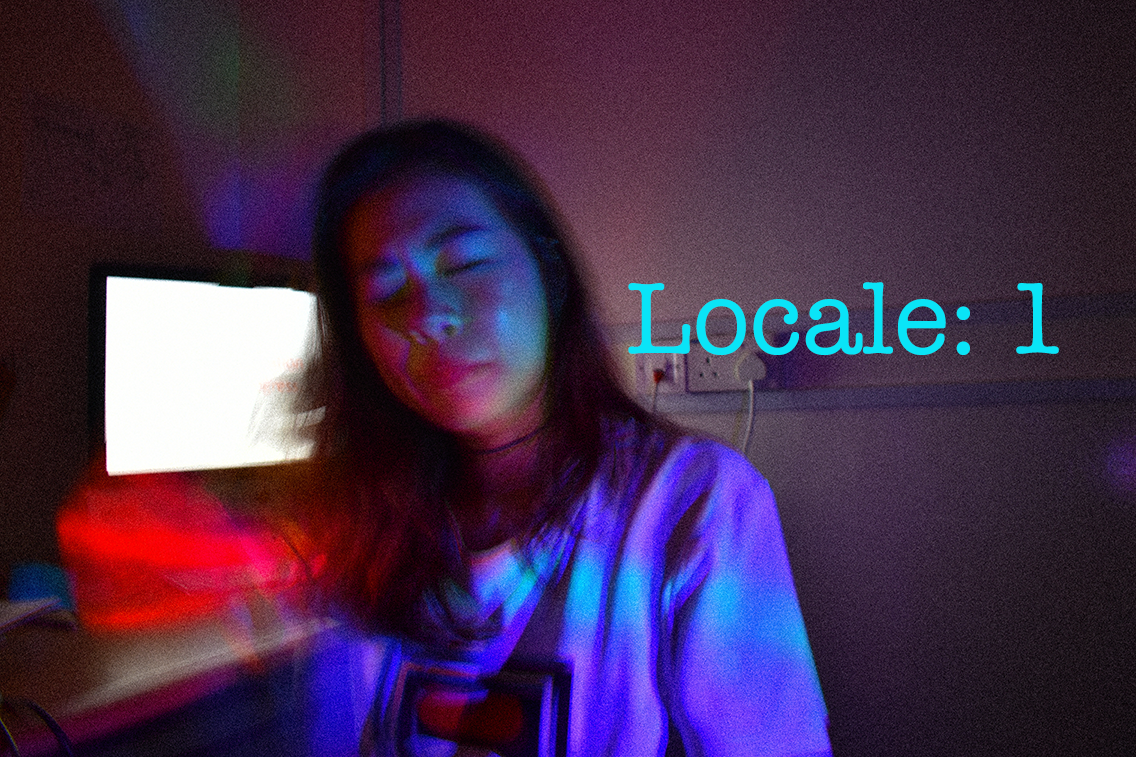 The presentation focused on showcasing the information that I have absorbed throughout the duration as well as how I internalised it into my theme of relationship through time. I also curated the photographs according to the  exposure to people through time, as well as a journey through a public-private space.

The project starts with my inspiration, and that stemmed from my previous assignment of Image-Making Through Type, linked —

In my understanding of finding a location special to me, that specificity links deep inside my brain, and often surface as dreams and nightmares (A key point in my previous assignment) Hence, I wanted to investigate my alma maters as a locale research. Granted that my primary school, Dazhong Primary School, was the location that I dreamt of the most, the accessibility to it is no longer viable. This pushed me to my next option- Pioneer Junior College.

Before starting on the project, I knew for sure that there were a few questions I have to answered, and that was:

To answer the question myself, I believe that dreams and nightmares are subconscious bubbles that we have that links up to our inner psyche. This meant that every bits and pieces of dreams we have about the location means a greater deal than what we make ourselves up to believe. PJC is special to me due to various reasons, and that is my story to tell in the later part of the project. However as of now, the onus lies in telling the story about the place by bringing out the voices of the people.

I utilised SurveyMonkey as a tool to garner mass opinion and continual survey relay, alongside my role as an alumni of the PJC. My target audience we generally PJC students, with exception of a few Jurong Junior College friends that I have as they play an important role in the PJC_JJ merger as well. The questions were the ones listed above, totally to 53 responses. The highlights are shown below. 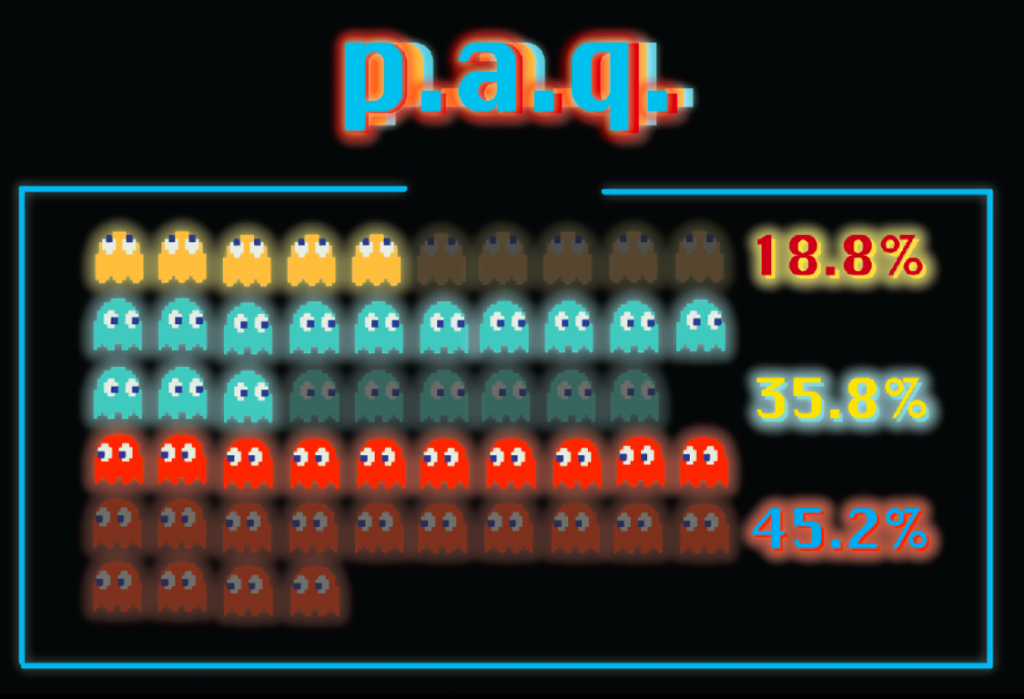 Although I only received a 53 respondent crowd, it was a strong variety of people. In attempts to understand my concept better, such as  difference between arts student and science student, or older students and younger students, I tried to categorised the information. Out of the 53 people, 18.8% of the student body are students who graduated before 2014. 35.8% graduated with me during the year 2014-2015. And 45.2% of the surveyee graduated after that said timeline. Zooming out to the big picture, there were a fair contrast of science students and art students, listed above. (Pale ghosts are the science students) 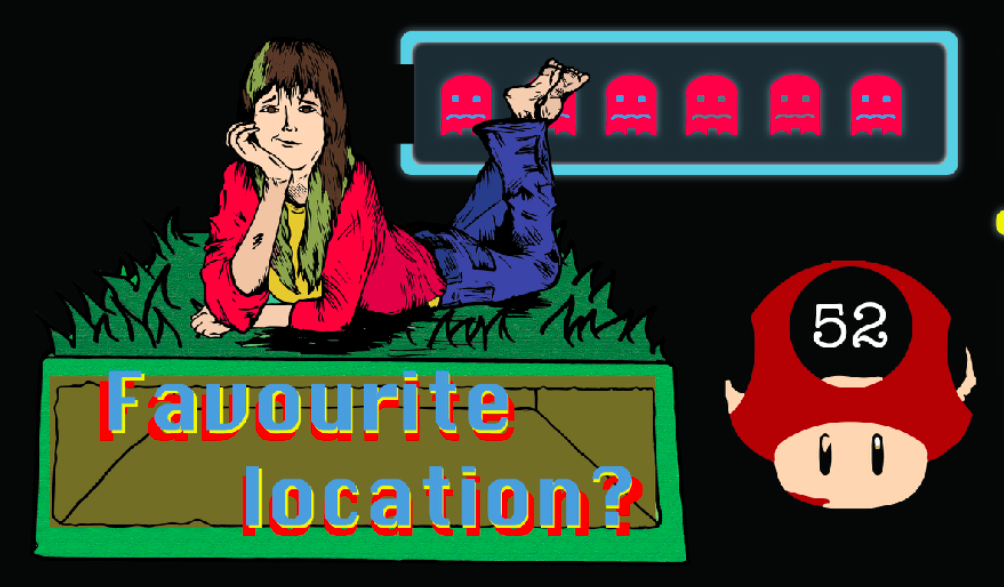 Out of the surveyed results, I realised that there were not a lot of people who had dreams revolving around PJC, even so that wasn’t academic related. Hence, I decided to abandon the correlation of dreams to locations being special, although holding onto that dream-like quality to my art direction. 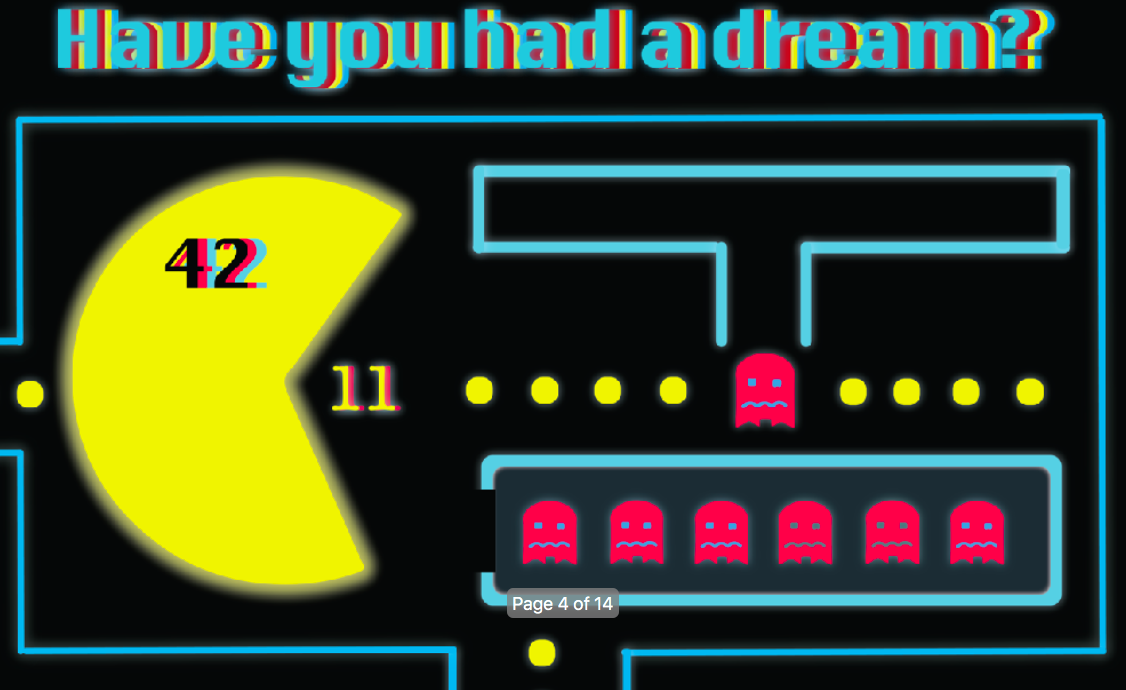 I decided to focus more on the results of the favourite locations, and that was a useful find. According to the survey results, most people enjoyed spending time in the canteen or cafe. The second biggest batch preferred stargazing on the field, while the third biggest batch loves the art-room. There would be a possible statistic error as a former art student, my access to art student based information would be very biased. 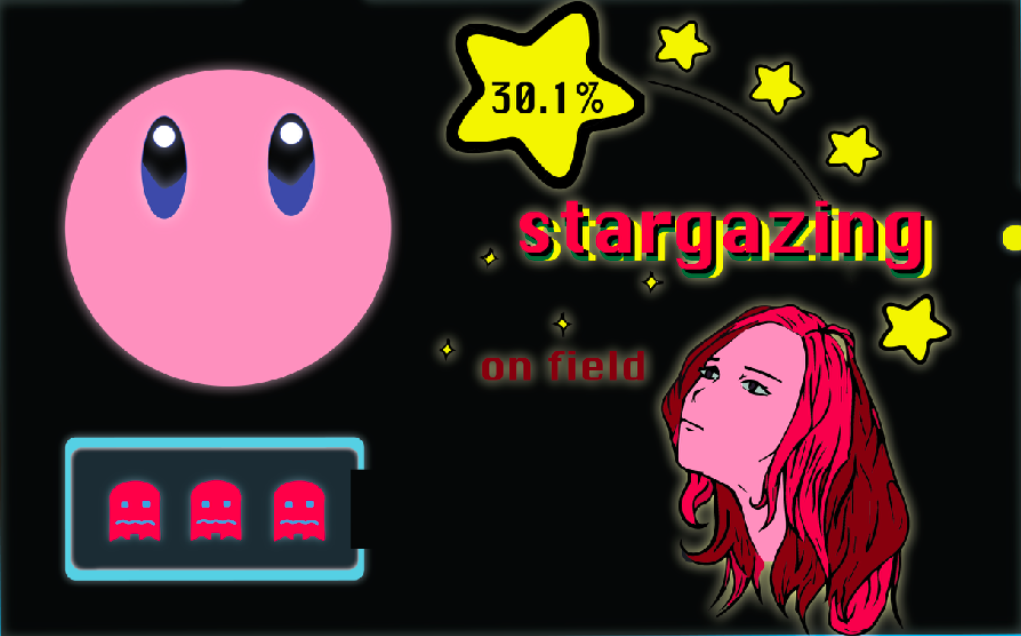 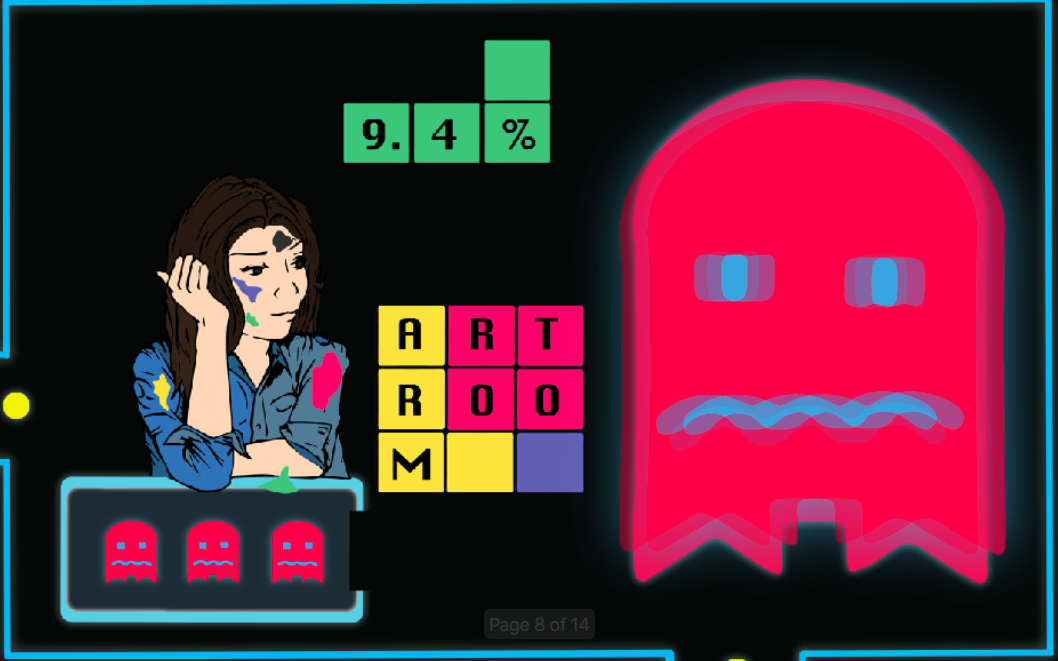 From my understanding of these results, there seem to be a certain correlation of public space and private space, as well as the recreational activities you can do in that location. Hence, I formatted my presentation slides according to that idea of following through from a public space into a private space. This was relevant with my perspective as an art student who preferred hanging out in the art room.

With the information at hand, I knew better about what I wanted to know about PJC and follow through with my project. And this led to my discovery of the forums that talked about the PJC and JJ merger, where I found some useful information regarding the topic. 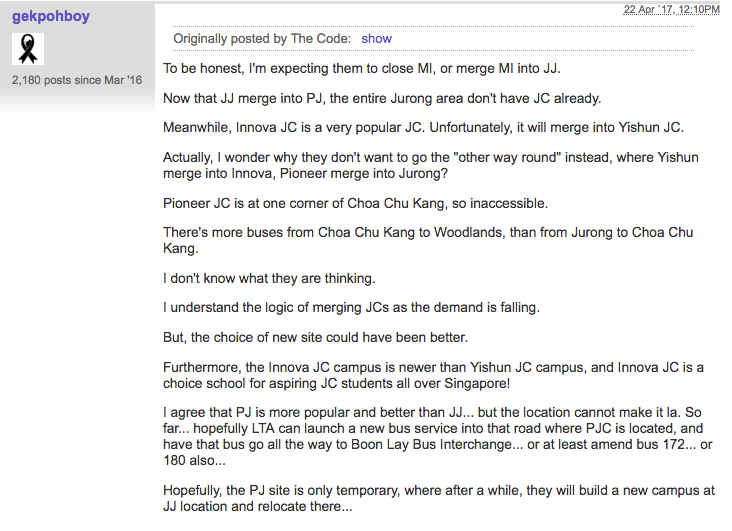 My survey results also indicated a 100% of people thinking that the merger being detrimental to the schools identity, which is topic that would be discussed further later down.

If you havent watched the video above, this is the exact video compiled of the interviews I arranged with various students of PJC.

Recorded Interview with Michaela 17A03

Recorded Interview with Narisa 17S14 and Jamie 17A07

A general summary of the recorded interviews:

There was a clear indication that the students do not have dreams or nightmares about PJC in visceral aspect, which would be hard in the direction that I was going forth. Hence, I had the idea of recreating the activities that they enjoyed doing in the location, as well as the emotions that they felt with the location, resulting in my additional questions asked during the interview.

An interesting pointer would be the interview held with Hilman and Micheala, where they talked about the identity of the school being lost in the process of the merger- This really made me interested in exploring the relationship between the people and the location in time aspect. This trigger point came about when I realised that the same idea wasn’t apparent in the J1 students, who have not experienced the same culture. I derived at the notion of investigating the relationship of people and location from the past, present and possibly the future. 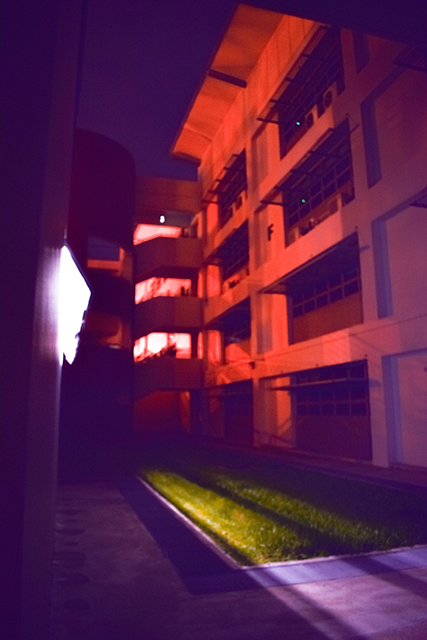 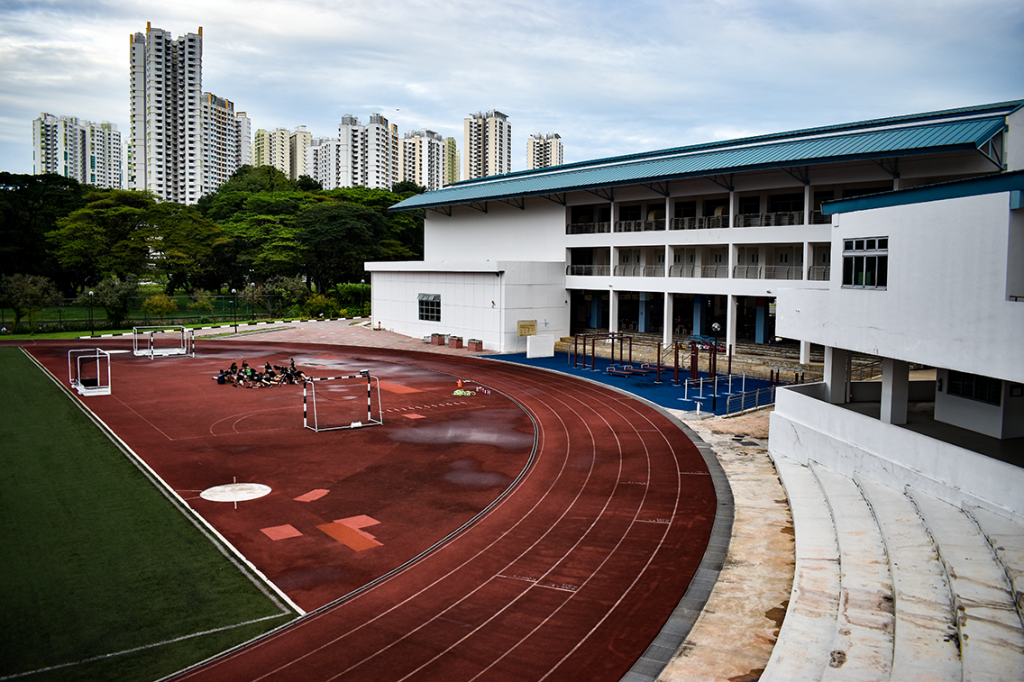 Joy pointed out that the green motif is a good direction that points towards the PJC and JJ Merger. 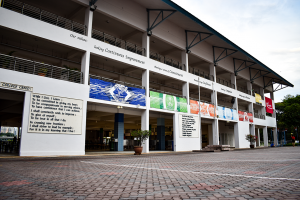 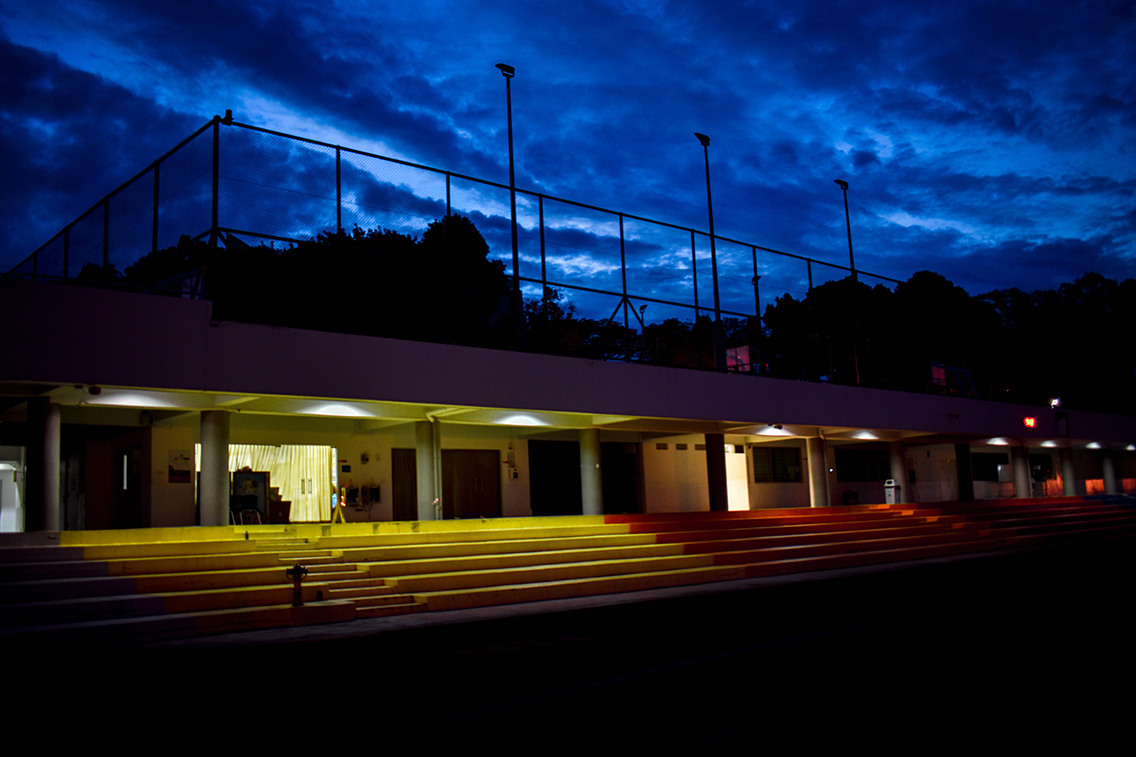 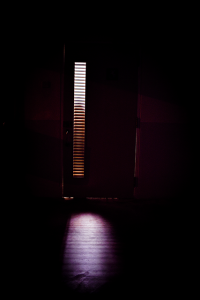 I do like the idea of a quiet space at night that doesn’t have students in it, highlighting its innate quality of being a location, without function.

Apart from the site visit mandatory photographs, which are shown above, I decided  to bring along my friend to take some concept shots. These concept shots are based off on information I received from the survey results as well as interviews. It was to assist me in reaching an abstract idea of telling the relationship between the people and the location, without physically acting out the activities. 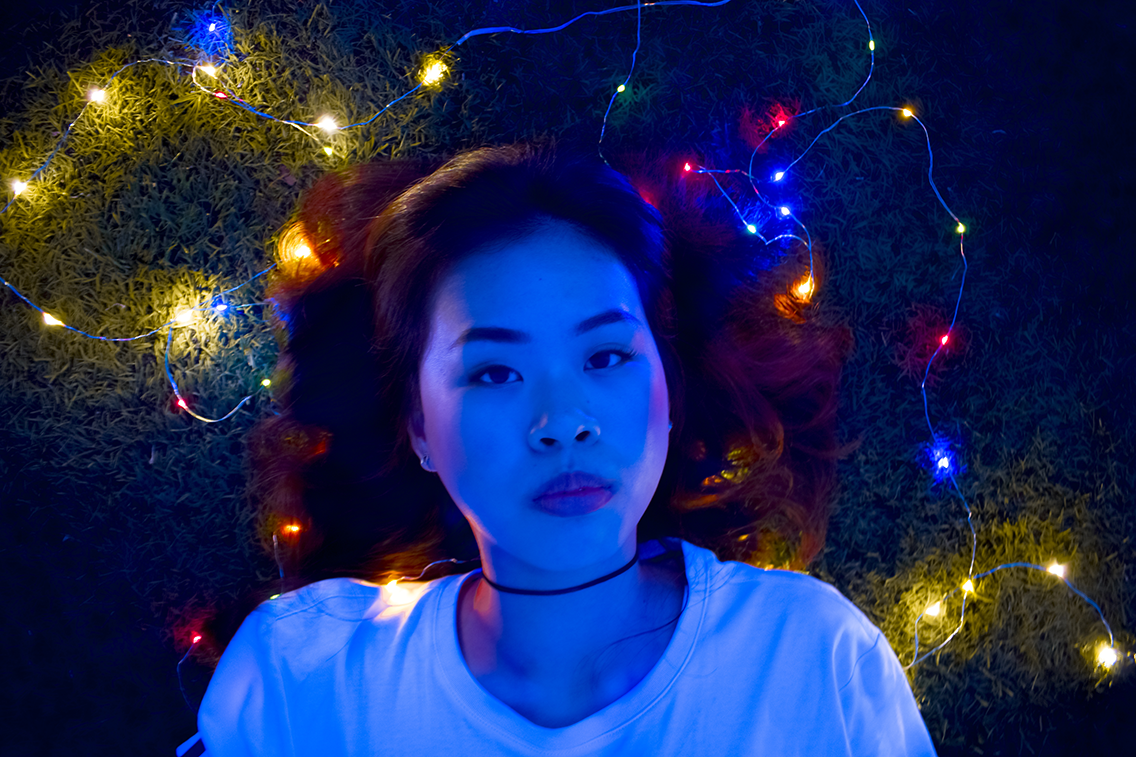 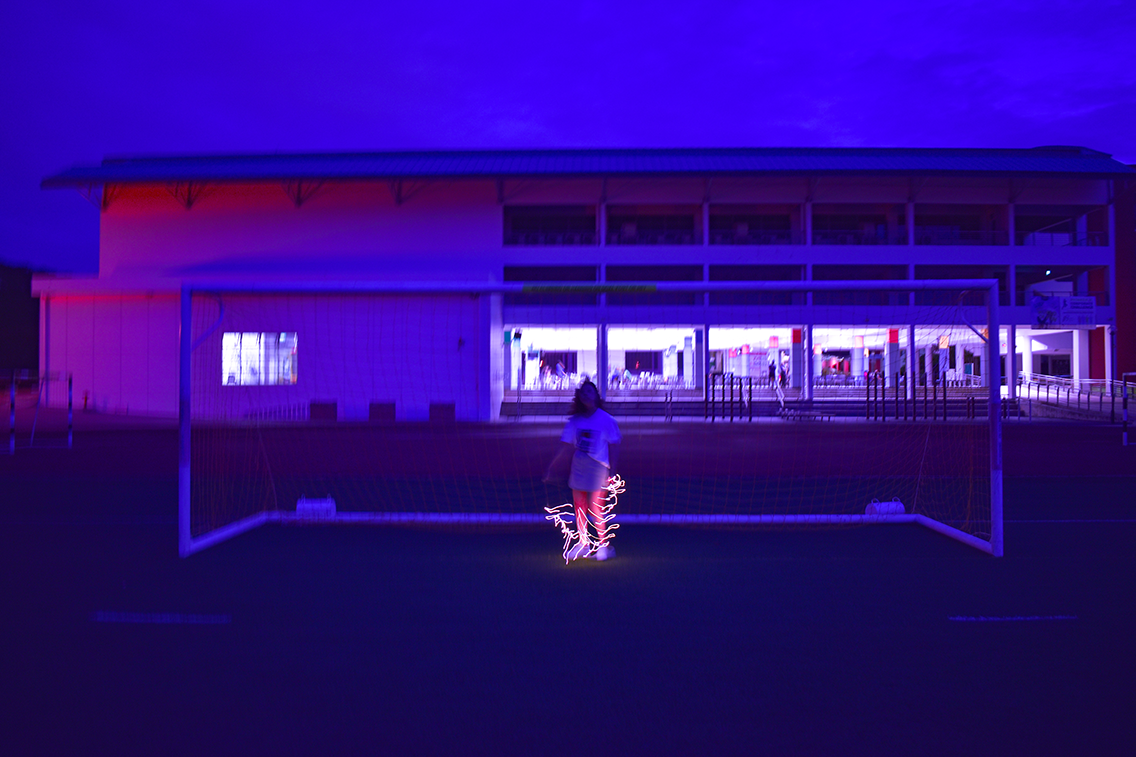 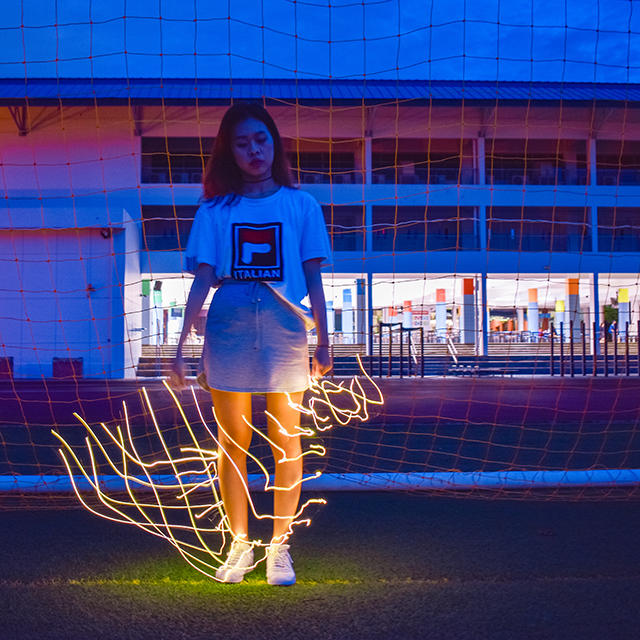 (Mentioned in the interview with Hilman) 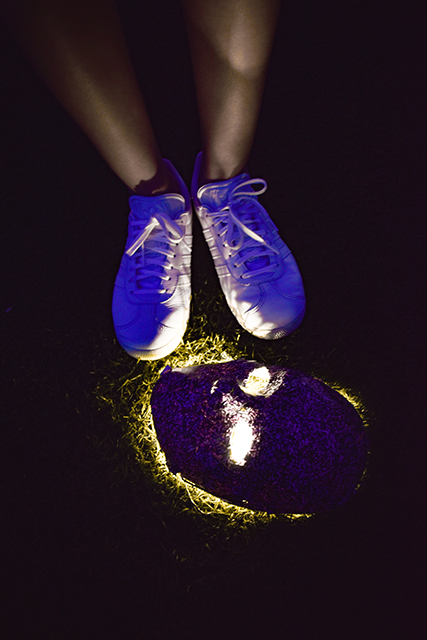 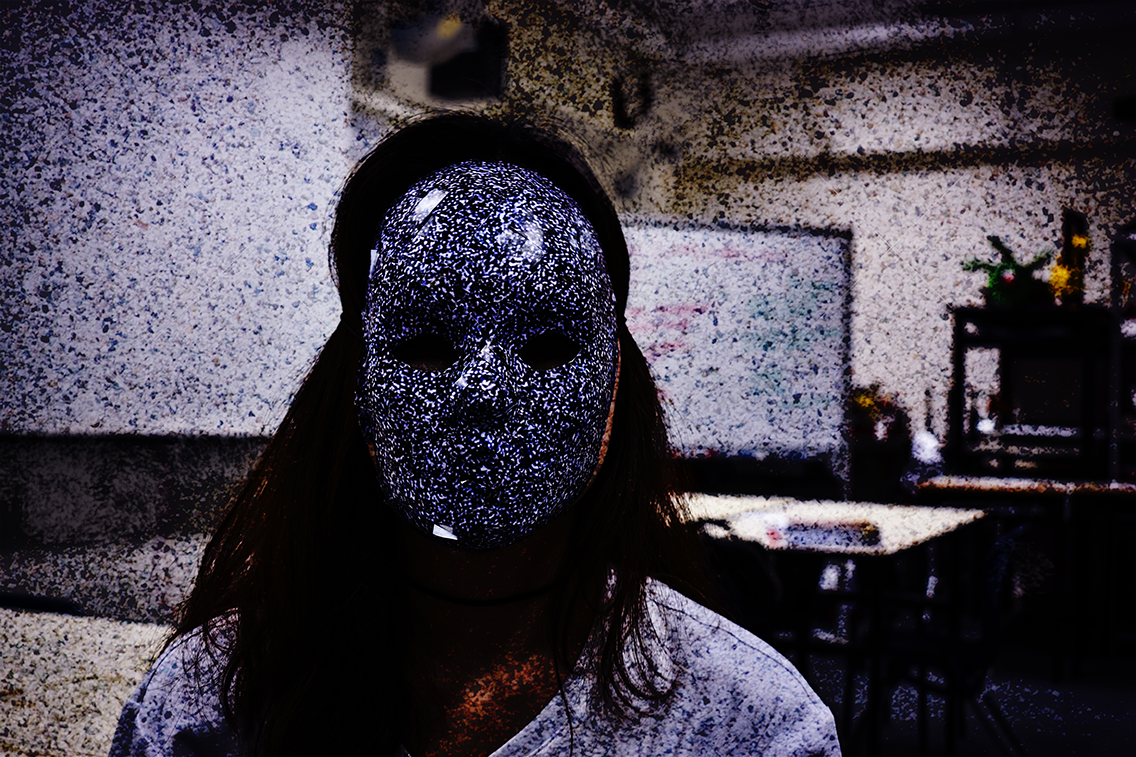 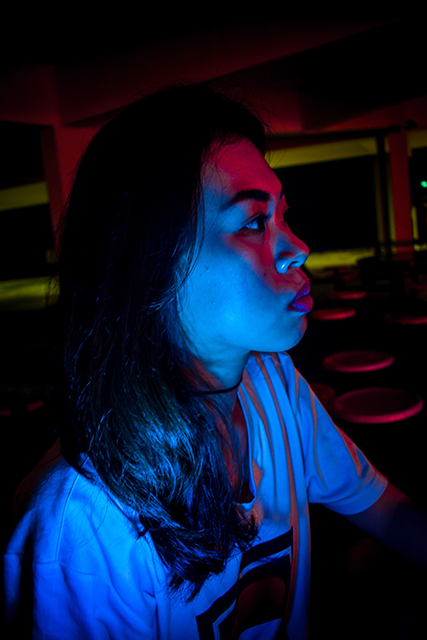 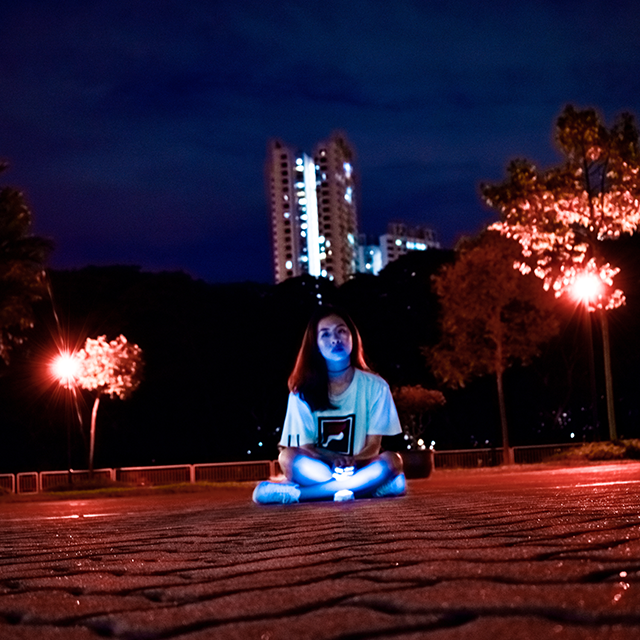 As the research element of the zine came to an end, I found a good sense of how I wanted to direct myself towards the eventual zine. I wanted to portray the dream-like connotation of the relationship between the location and the people. This could be done through illustrations- which illography might be a good platform since I have done it previously in Project: Ego, and I already had a set of photographs that I can build the project on.

A friend from another class responded to the set of photographs with an interesting perspective of how the narration of my zine could be, which stems from the idea of how this zine isn’t my story to tell, but as if I am lending the voices and putting it into one booklet.