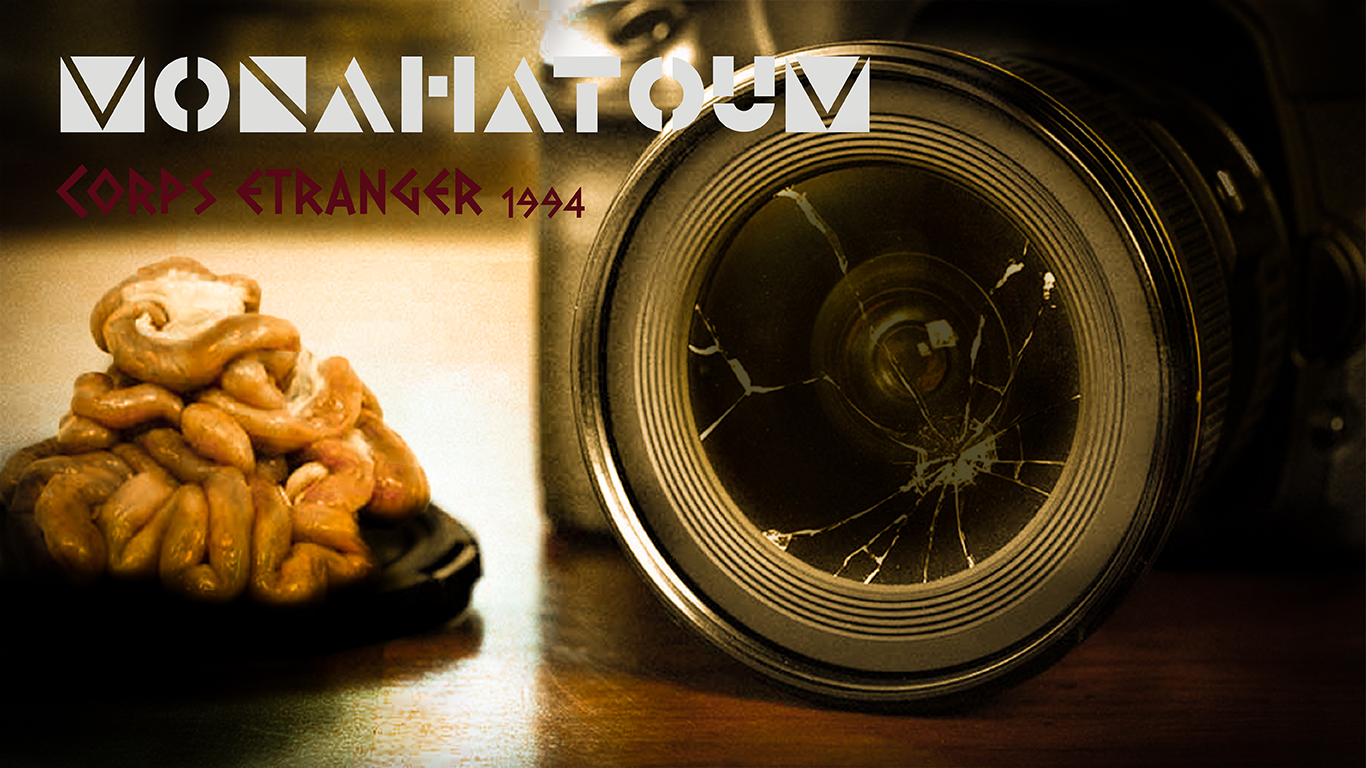 The artist that I have chosen would be  Mona Hatoum, a new media artist who is also known for her performance and artistic persona.

The main factors that I would parallel from Interactive Media to my hyper-essay would be the immersive and hypermedia qualities present in most of Hatoum’s art pieces.

Hatoum’s background provides a strong foundation for narrative, which is imperative in interactive media as it provides a baseline for audience participation, emotional or physical. Hatoum was born in the civil war period of Lebanon, forced to exile to London while the rest of her family remained in the war torn country. With such strong purpose and background, her works tend to narrate an encapsulating phenomena of emotions, with the polarity of fear and fascination/ desire and revulsion that pushes audience into her own mind. The very distance that prohibits Hatoum from touching her family draws the intentions of new media art, shrinking time and space to tell her story. This draws the focus of her works to video and sound, the only medium that is able to project the cultural intersections that displays her physical and perceptual surroundings.

Also, her identity as an exiled woman from a sexist society, missing her endearing mother, helps to draw reference to the physical and emotional disparity she feels when juxtaposed into a modern city as a new-age feminist artist. This faint distinction between body and soul can only be identified on a level technology can bring about, creating the contrasting themes that conventional art cannot bring about due to its lack of structural quality.

An interactive artwork by Hatoum that focuses on immersion and hypermedia would be the “Corps etranger” 1994. 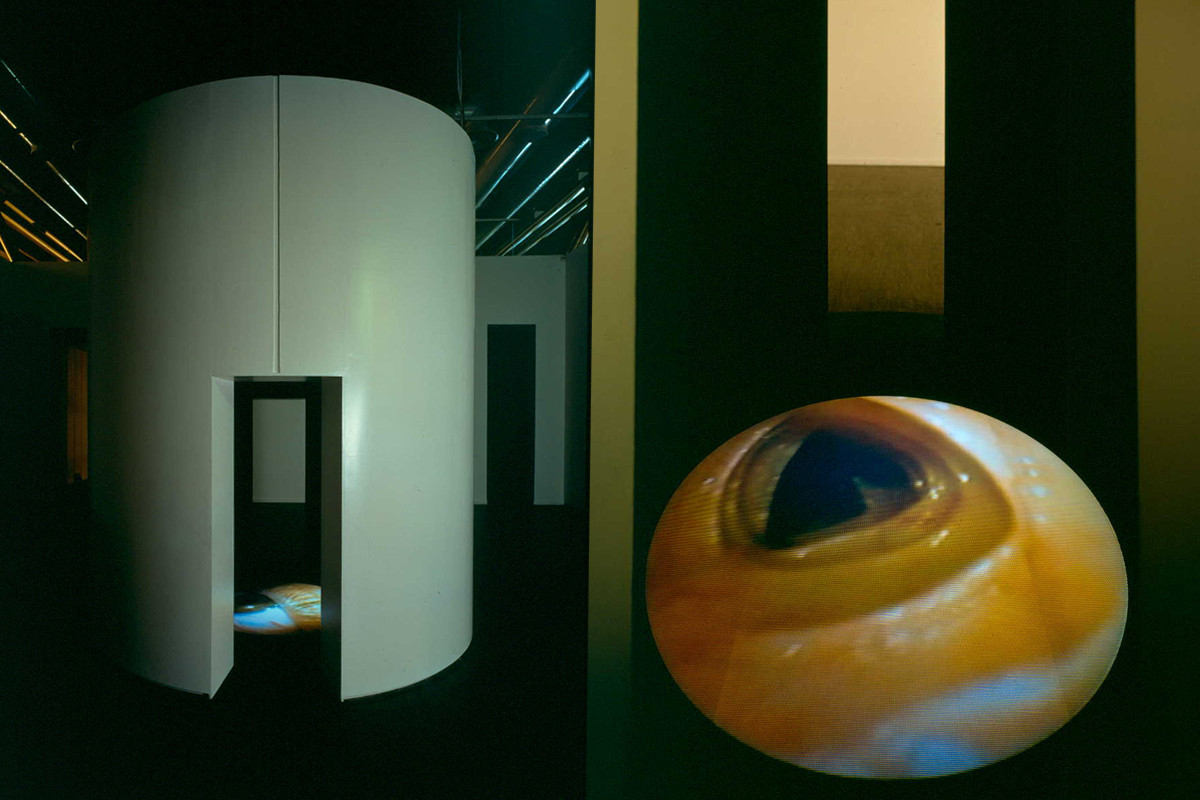 This is an installation that focuses on the polarity of physical privacy to emotional voyuerism. When entering the 10 feet high cylindrical structure, the audience would hear the amplified sound of Hatoum’s recorded heart beat and stomach rumbling, immersed into the sound and video with the surroundings. When they look down, they would see a circular video screen showing a morbid process of endoscopy and colonoscopy, the process of pushing a tiny video camera through the digestive tract for medical purposes. With this process, the audience is physically pushed through the digestive tract of Hatoum. It is an entirely private process that is physically sacred, limited to the eyes of Hatoum and her doctor. However, in this artwork, Hatoum’s body is on full display without any limitations. The mucous membranes, hair, pupils, teeth, and orifices, are all enlarged and put on display as if it was a conventional screening.

The idea of physical privacy and emotional voyeurism comes in when the audience are inspecting Hatoum’s body on such a biological perspective, almost micro-focused on her identity as a human/female organism. In modern society where females are placed on the scrutiny of the male gaze, the technology used by her allows that male gaze to be amplified on such a voyeuristic level.

Alternatively, she compares the idea of natural biology to religious spiritualism. This is brought about by the excessive technology used in the series, compared to the almost temple-like structure of the installation. The audience would feel a sense of vertigo when they lower their head, heightened by a degree of magnification and claustrophobic space, they question the presence of an almighty entity that overlooks this space, contrasted with the proven biology seen on screen.