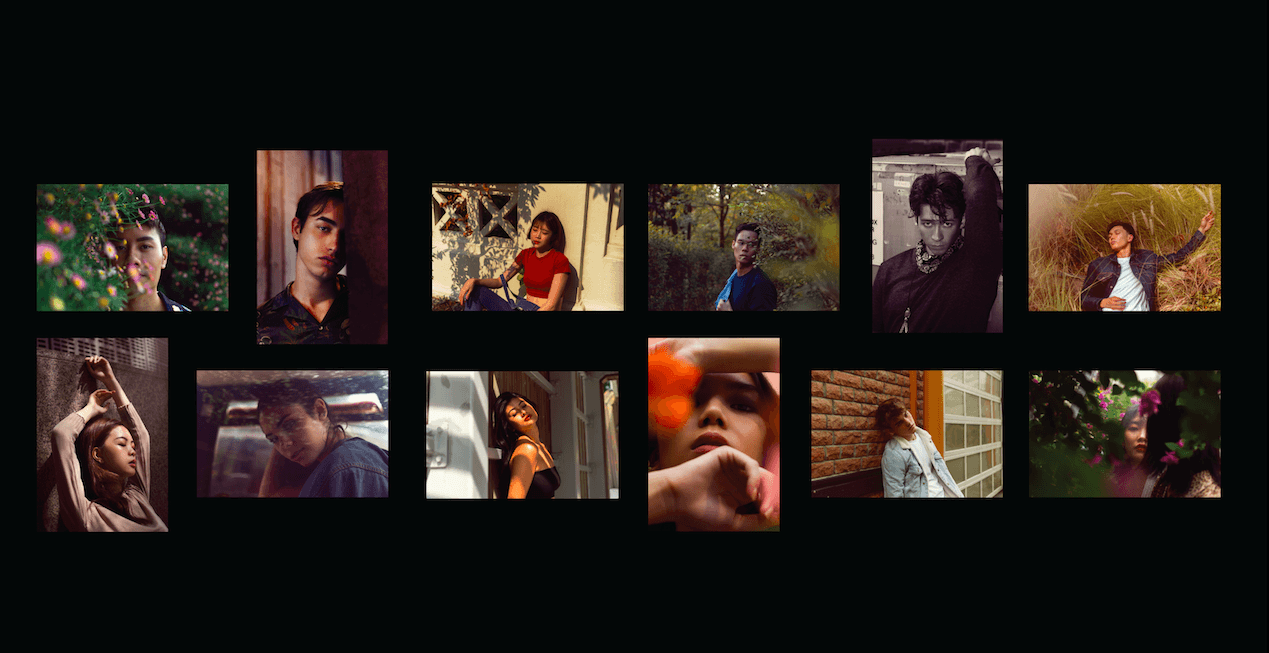 For the final curation of the photoseries, I have decided to organise a set of portraits that highlight 12 different individuals, be it orientation of landscape or portrait. The 12 different portraits aim to show the mood of introspection and melancholy- in particular, the inner mindset of a city dweller lost in the bustling of life. With 12 different people, I aim to highlight their individual personalities, especially with different postures, composition and background. A suggestion by Bryan was to edit the photographs differently, each with their own set of presets and layers. And here they are:

ps some other considerations were the number of male/female or portrait/landscape as well as negative space. 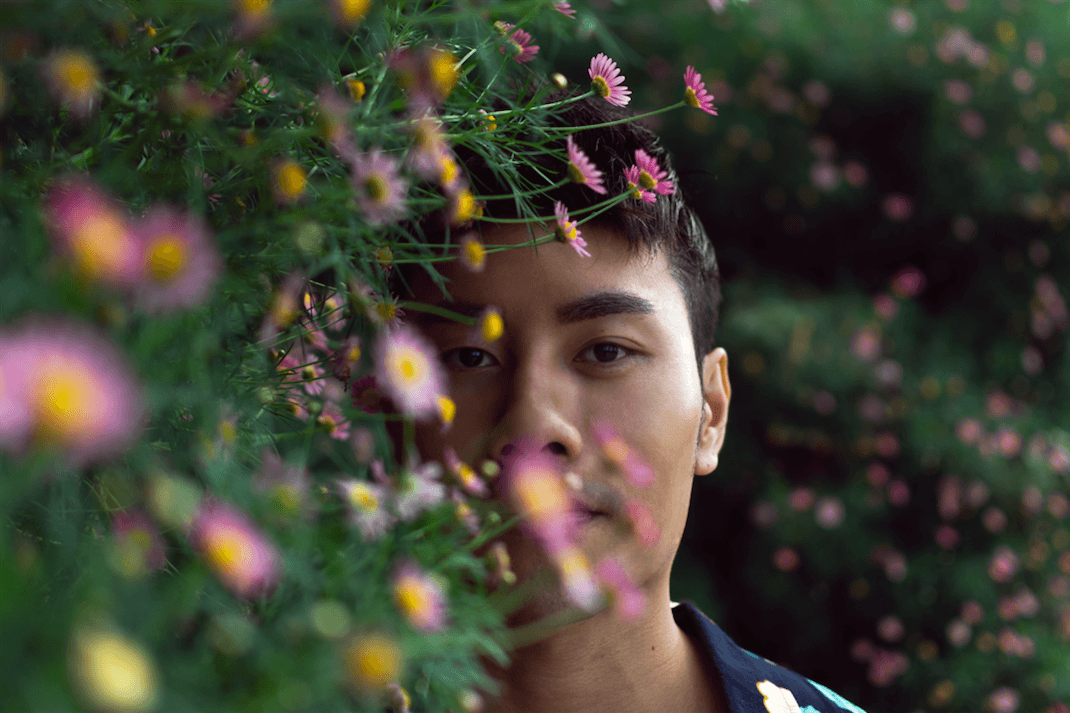 This is a landscape shot of Ethan in front of two panels of flower wall within Gardens by the Bay. I tried to keep the editing to as minimal as possible, with most of the colour grading concentrated on bringing out the highlight on the face, and shadow in the background. The greenery was also untouched as the contrast between the pink and green really popped. 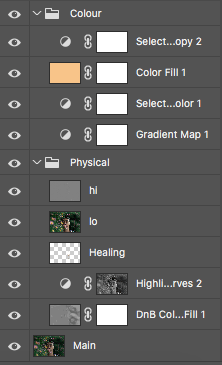 This portrait was probably the one I took the longest to edit. This was because the terrain of the shot (random staircase in SOTA)  was dark and dimly-lit. However, the mood portrayed by Eduardo was great and really suited for this photoseries. The main issue was to bring out the natural highlight on the models face but the bad lighting killed it, so that took awhile. 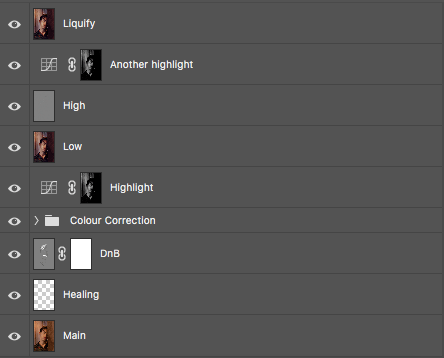 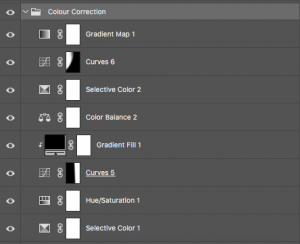 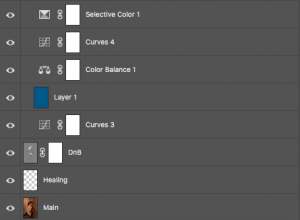 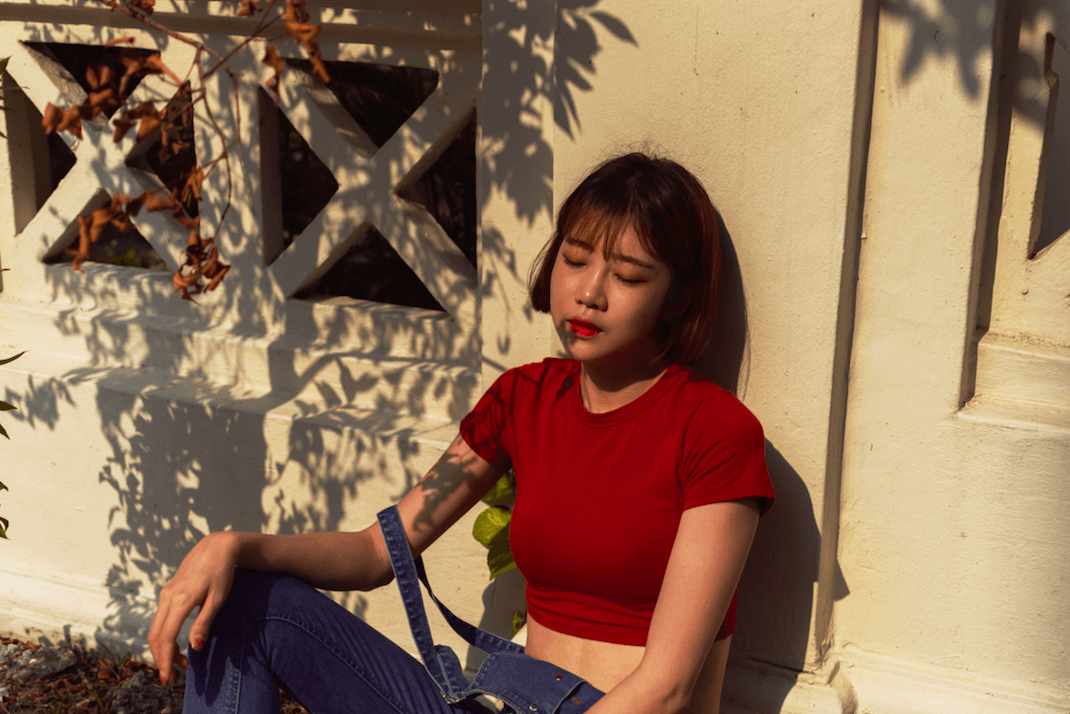 This shot was taken on a bright afternoon day in Outram park and that really brought out the shadow of the trees nearby. Because Chloe is really fair, there had to be some effort in terms of bringing out her skintone in comparison to the backdrop, mainly in terms of shadow and highlight as well. 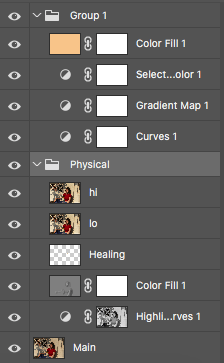 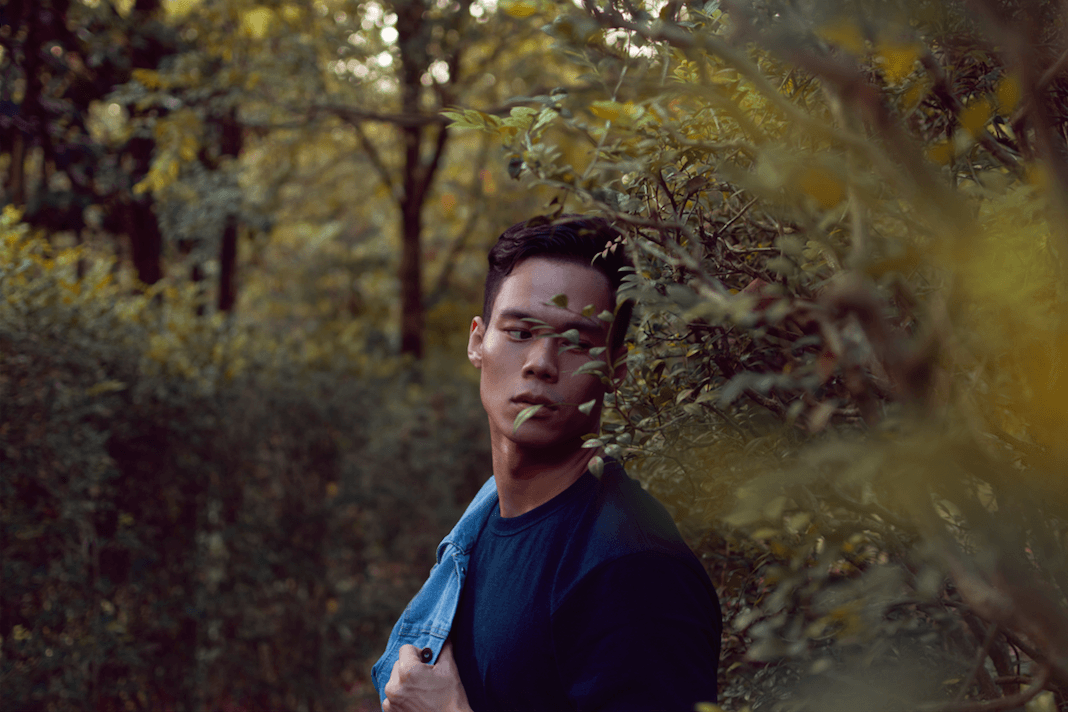 This shot had more colour grading compared to the first photograph in the series as I wanted to mix in some yellow to create a triadic colour scheme, complimenting the blue outfit on Dustin. I masked out the fence and coloured the leaves over the fence, making it seem like he is stuck in a forest of greenery. The natural highlight also reduced the need to mask out the channel highlight. 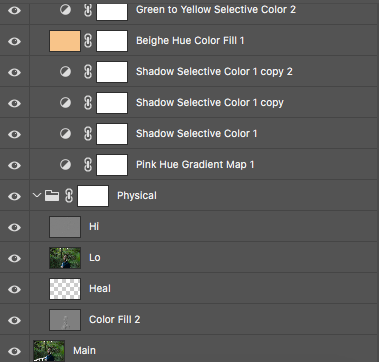 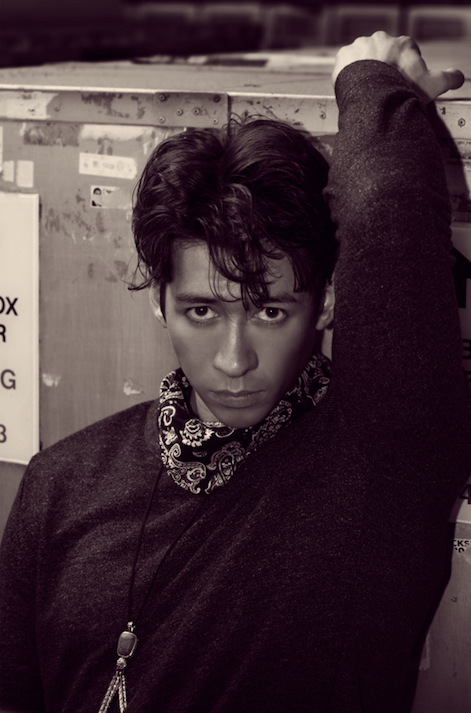 This is an interesting shot as it is the only black and white-sepia shot in the entire series. Shot with the intentions to be black and white, I used a portable flash to really draw out the natural highlight within the dimly lit Golden Mile Complex. I put in a thin layer of red and brown over the black and white to give it some pop. Martin posed in front of the mail box and I aimed to highlight the natural contours of his face with the direct light from the high ceiling windows. Bryan advised me to crop it in to focus on his face and it really helped. 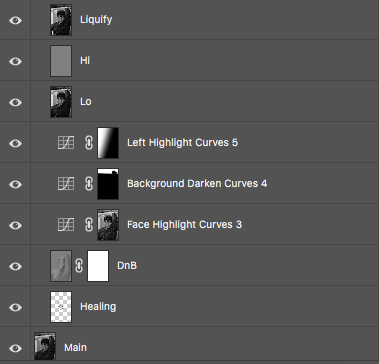 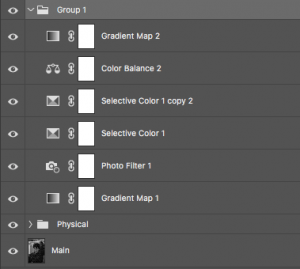 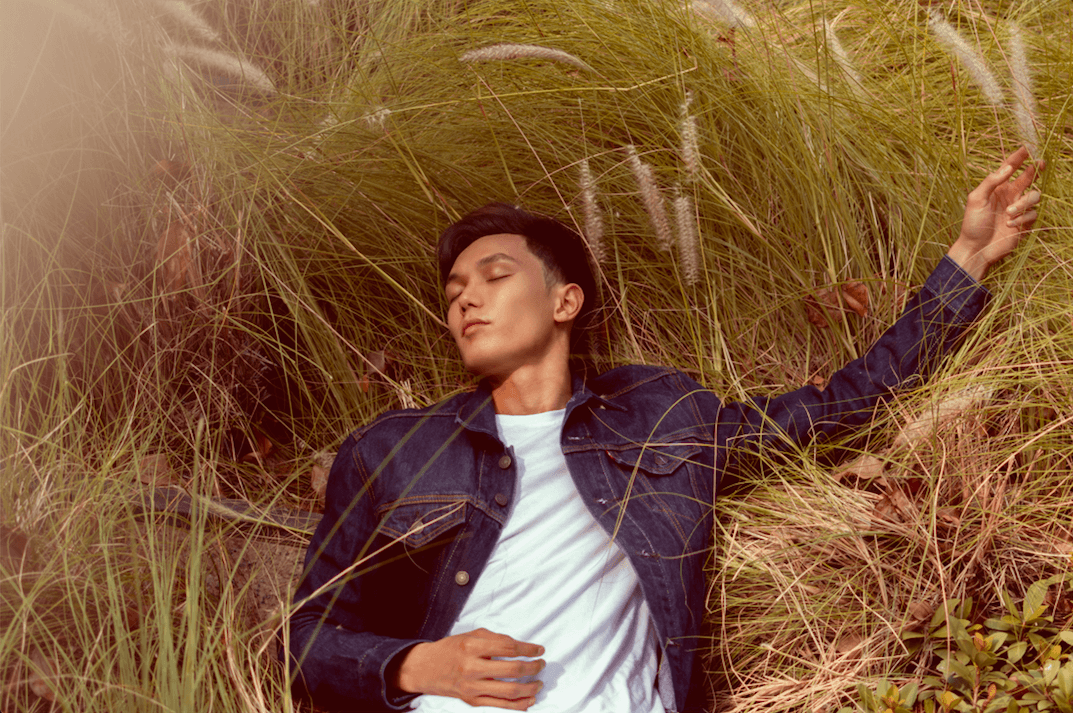 This one was shot outside ACM where the lalangs were. It was interesting as this piece is one of the few photos in this series that focuses an equal amount of attention on the model as well as the landscape. It took 3 tries before I found the right angle to crop in to focus on Luke. I gave this a reddish and faint colour grading to accentuate the dreamy effect propped by the lalang. 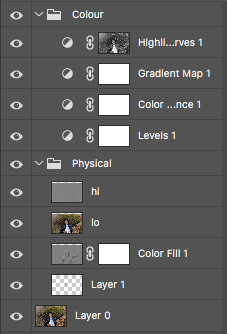 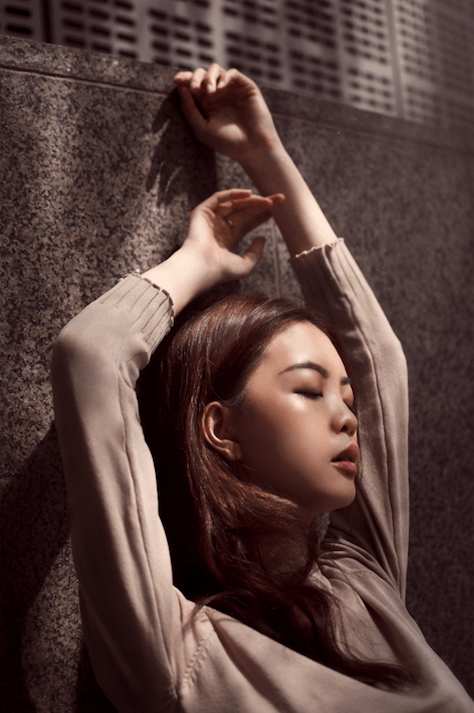 This shot was done in front of a random office building by One George Street. Nadia saw a really interesting stream of light popping out of the trees and suggested to shoot there. The stream of light really brought out the introspective mood of her posture. 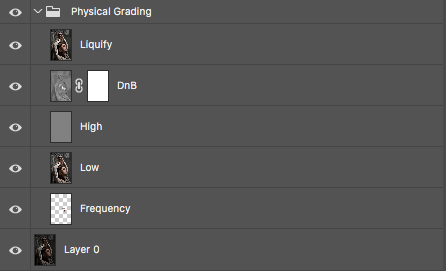 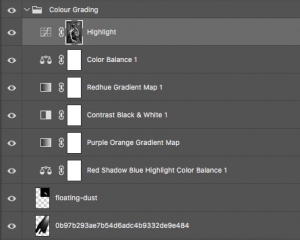 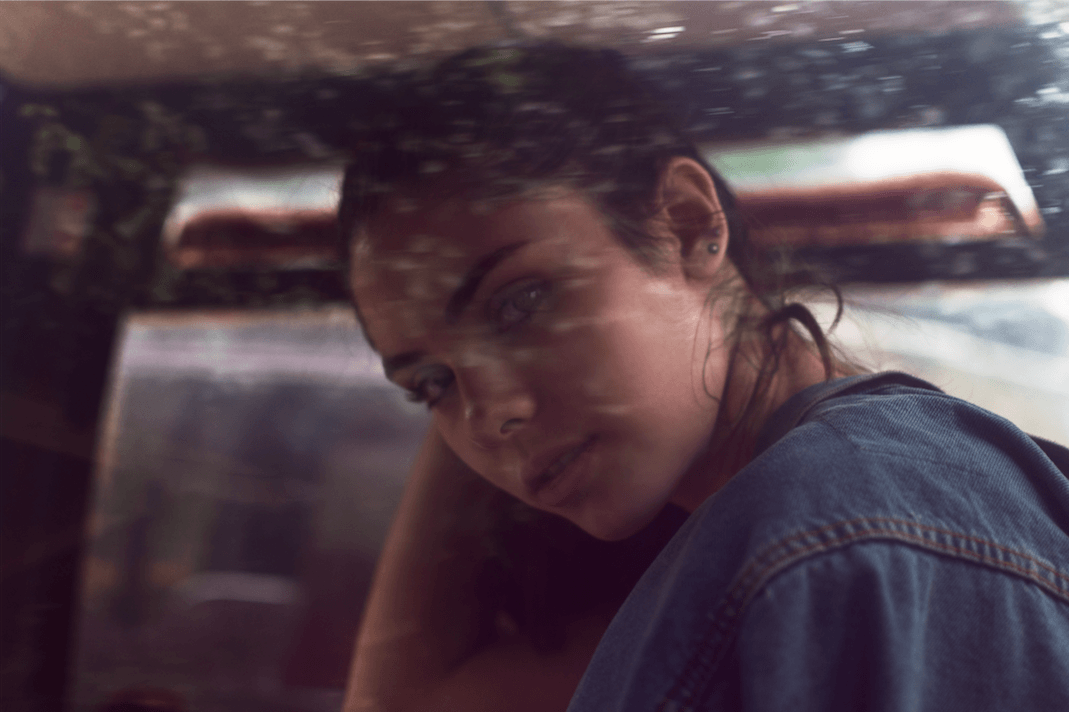 Taken on top of Mount Faber, Camila and I found this abandoned cable car and we decided to take some shots in it. I walked around and really liked the retro colour scheme given by the cable car aesthetics. However, I did not pursue this retro look as it did not fit the series. The shot was taken by focusing through the window and aiming at her face, creating the faint bokeh of the light. Not much editing was done except for trying to bring out her contours and highlights. 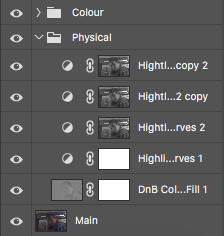 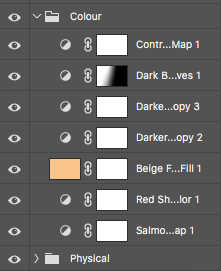 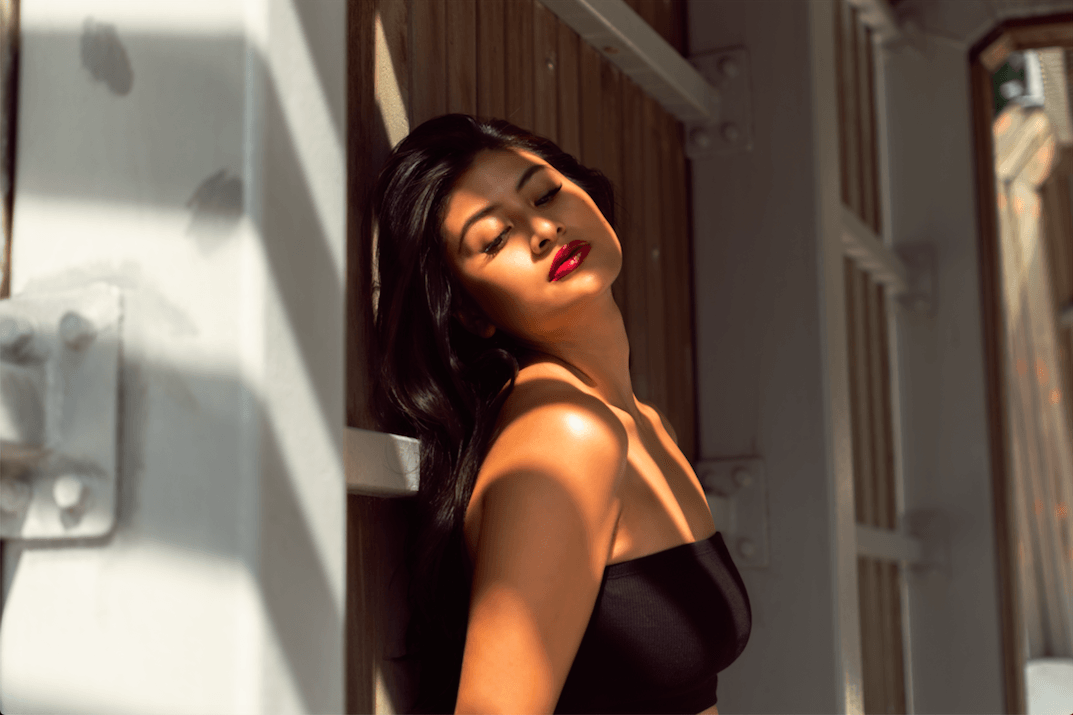 This was a rather simple edit as well, focusing mainly on the balance between the highlight and shadows. Kimberly had a really natural pose just laying on the walls and really merged in with the natural light. 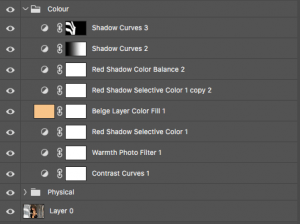 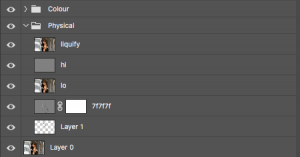 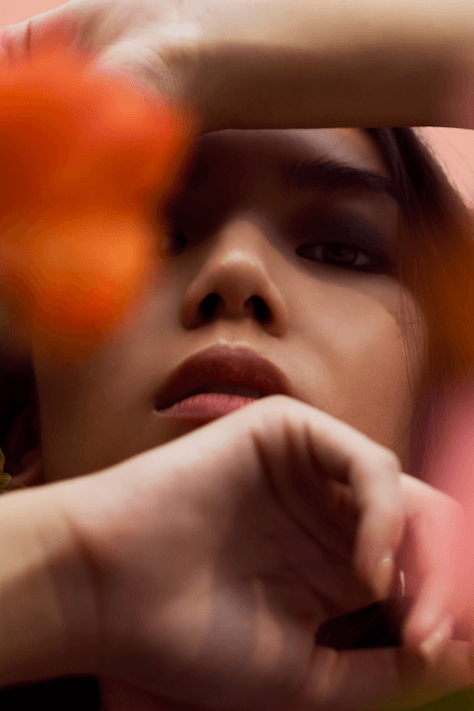 Out of the entire series, this is one of the most abstract in terms of composition. I focused mostly on Sheryl’s face and it became quite edgy in terms of the mood. The colour patches are out of focus flower petals, which gives the picture a surrealistic colour scheme. 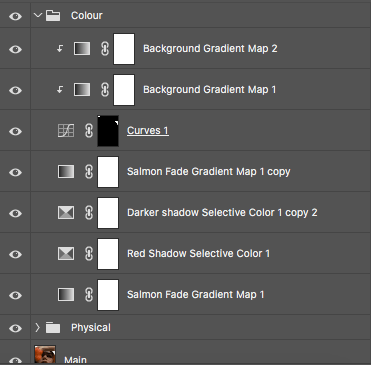 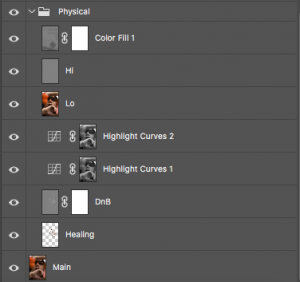 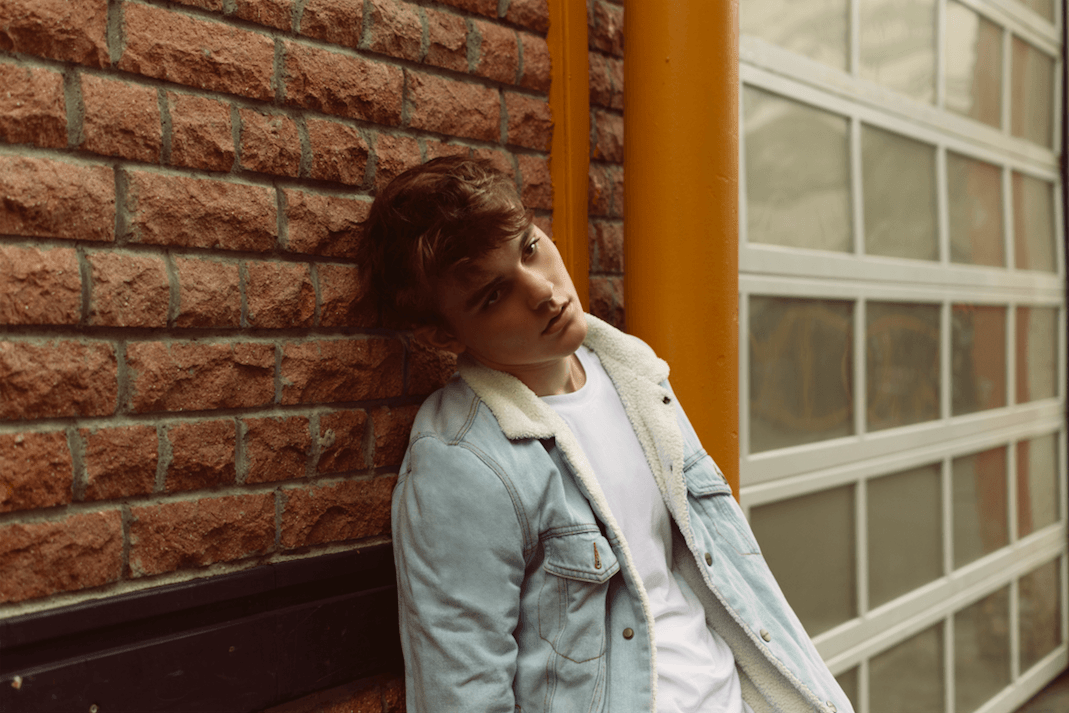 This picture was taken outside Clarke Quay, in front of a red brick wall that again had this retro looking aesthetics because of the plastic frames garage door. Colour grading wise I gave a thin layer of highlight and brightened shadow, giving it a bright appearance as Cooper stares outside of teh frame. 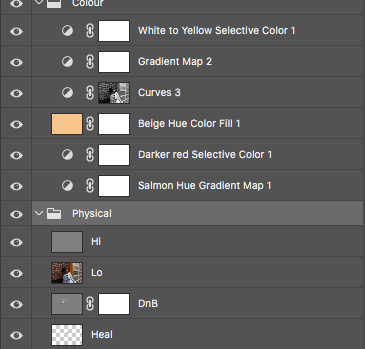 Last photo of the series, I wanted it to compliment the first photo as much as possible, thus choosing this one with Marui within greenery as well. A big difference between this to the first one would be the usage of a mirror to show Marui’s face even though her back is facing the audience, this is a hint of the introspective element of how the entire series is people looking into the camera or looking away, whereas the last piece is one person looking away but looking into at the same time. 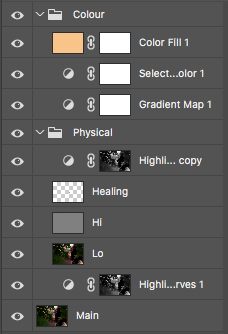