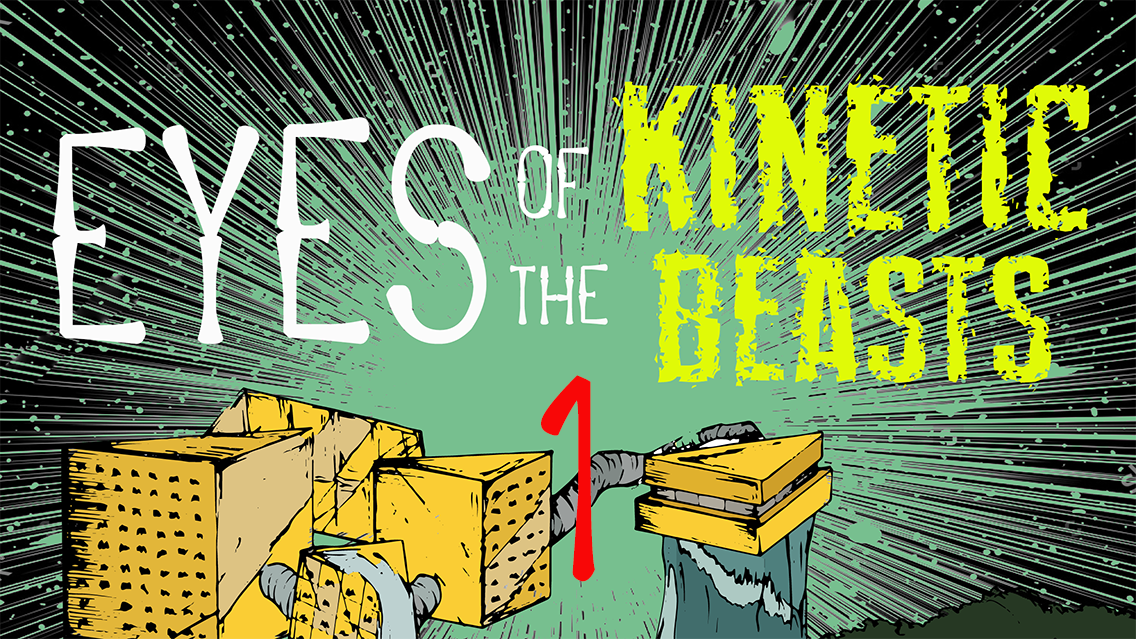 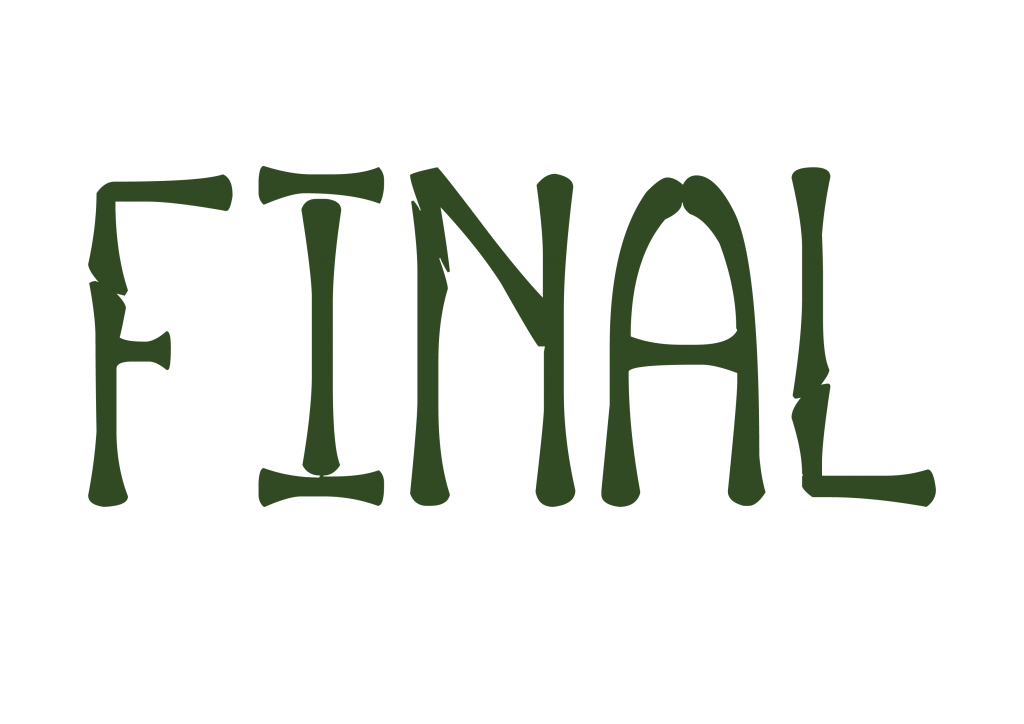 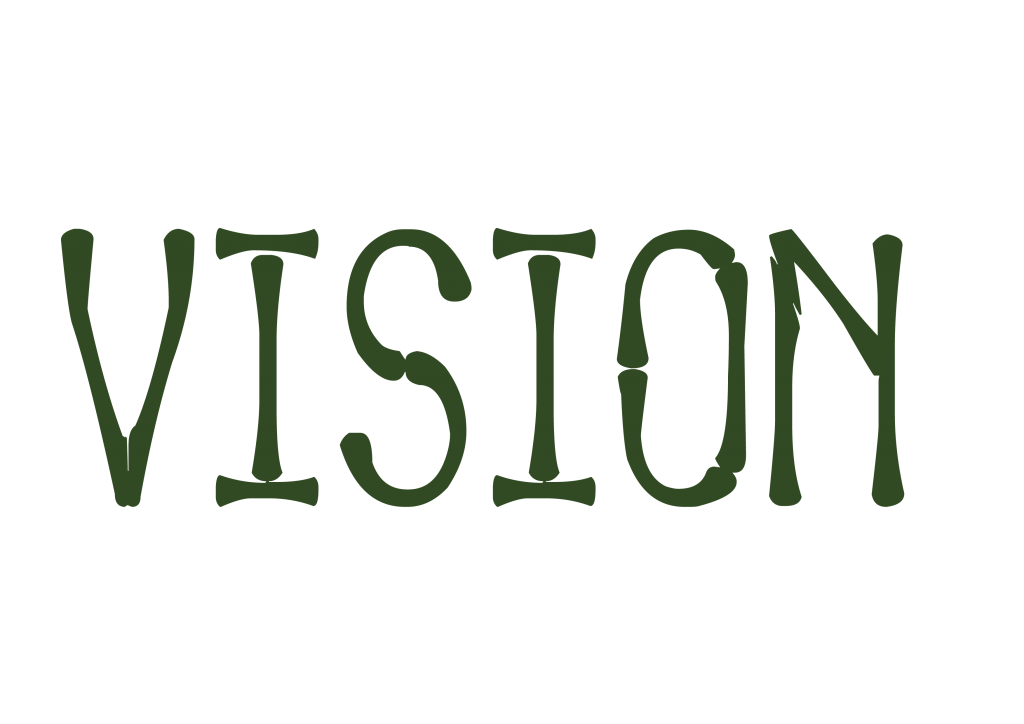 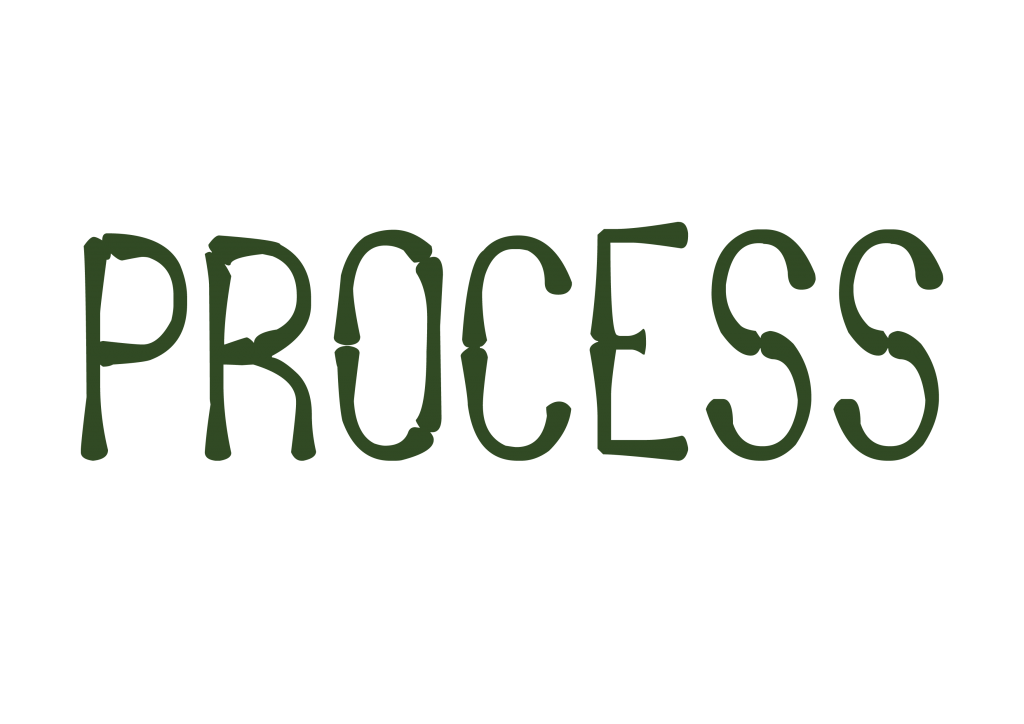 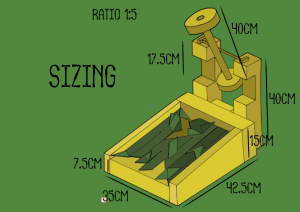 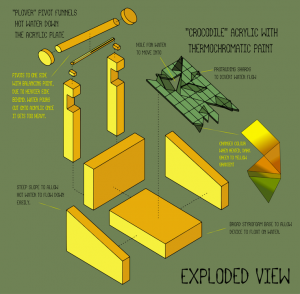 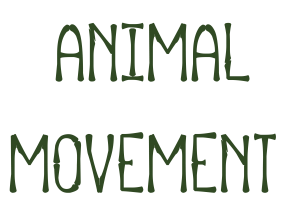 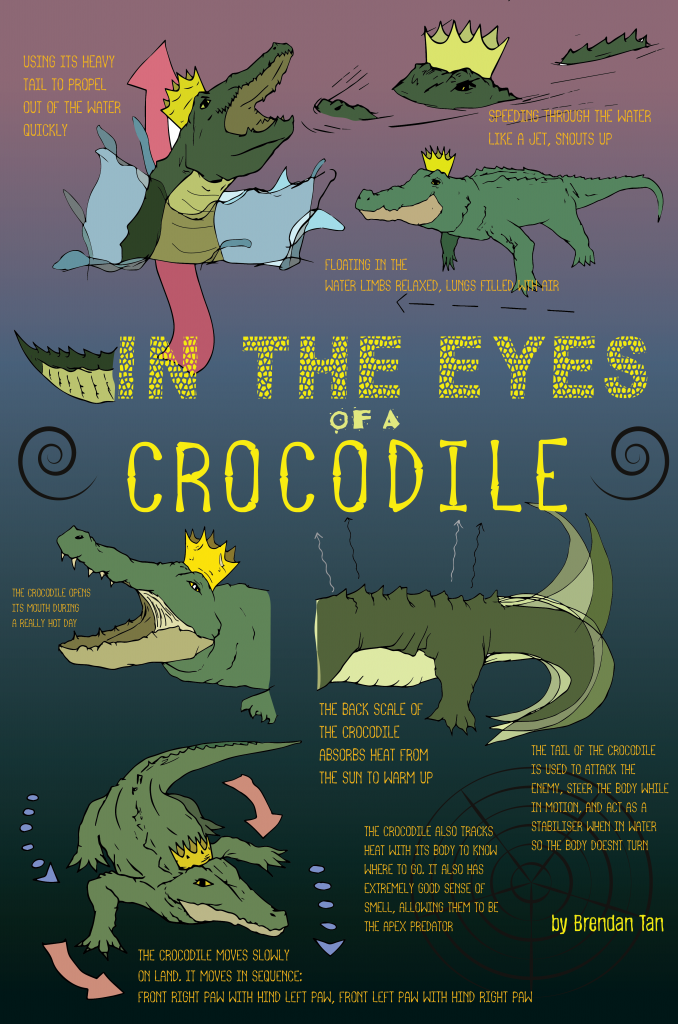 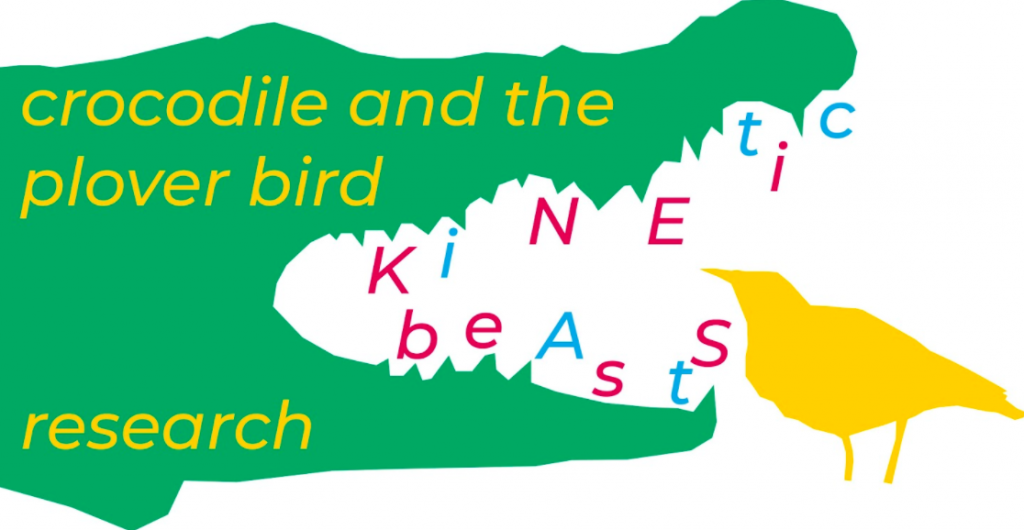 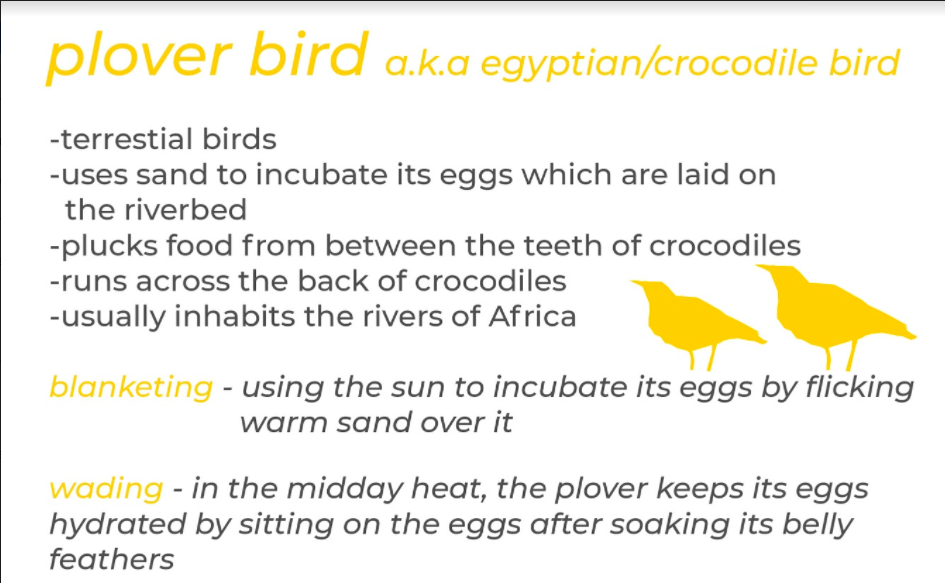 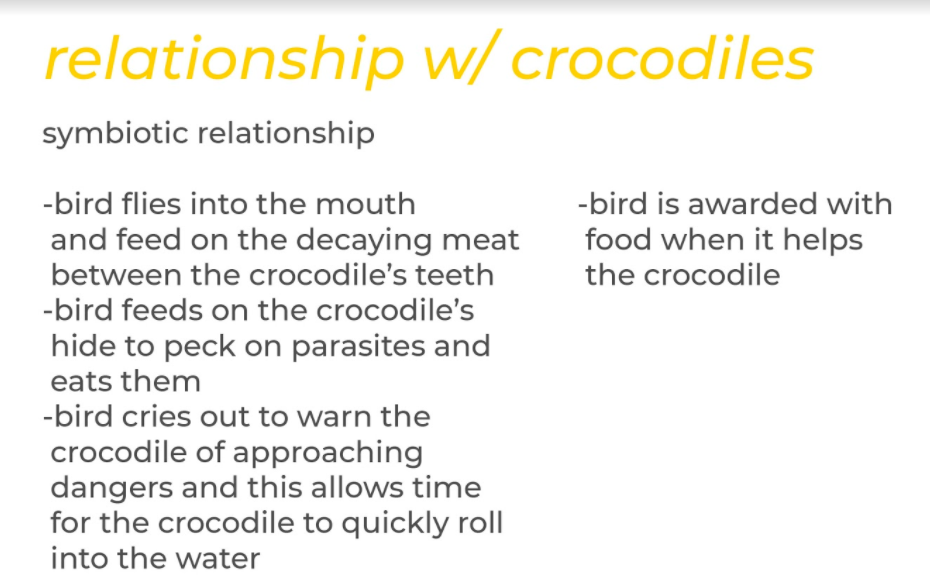 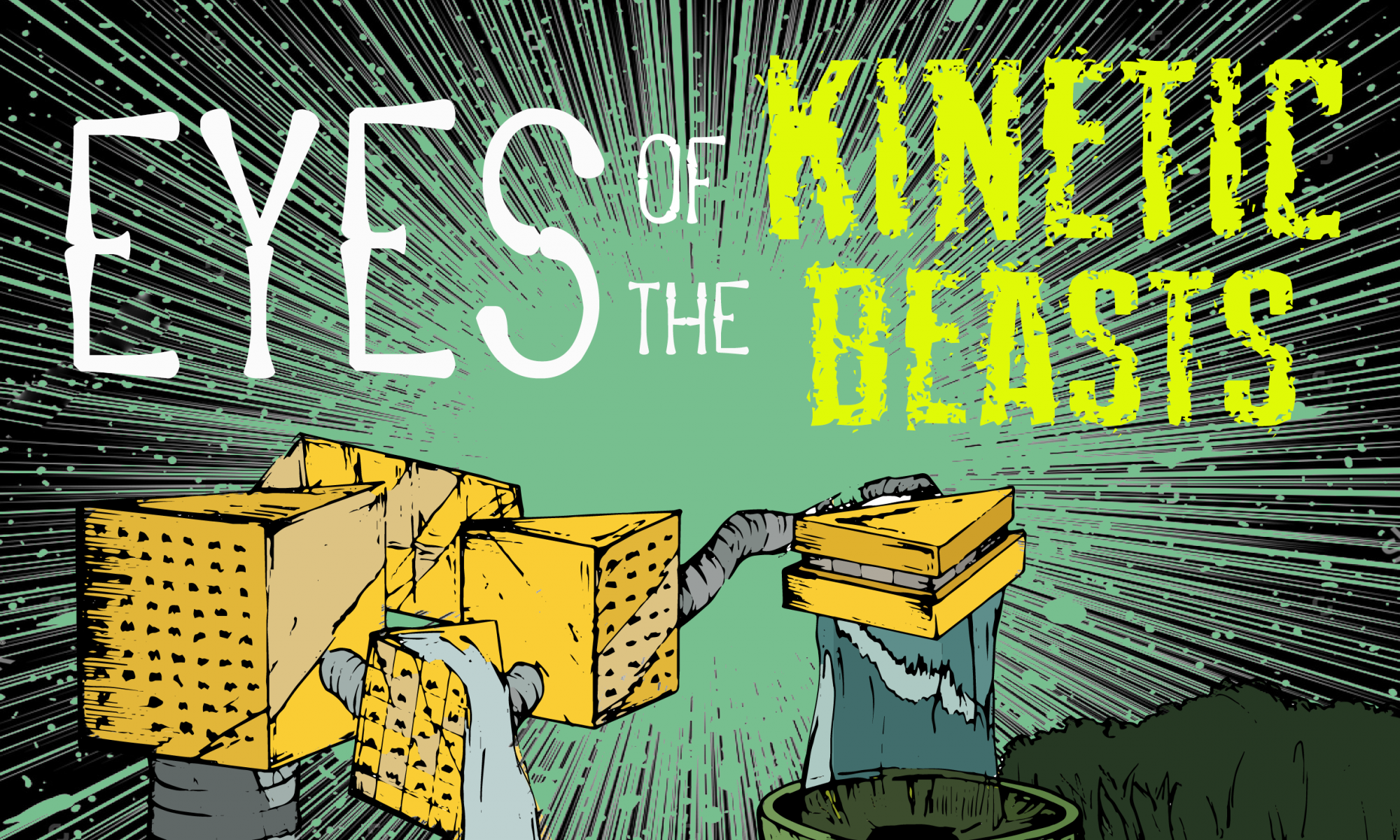 A summary of Minjee and I’s project on “In the Eyes of Kinetic Beasts”. 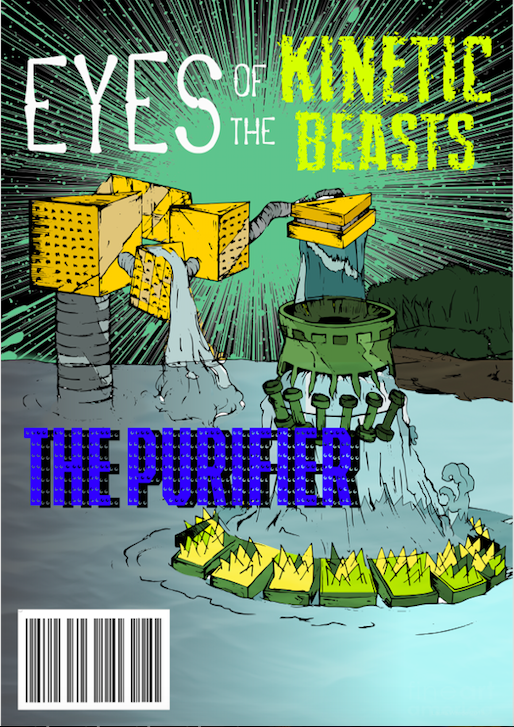 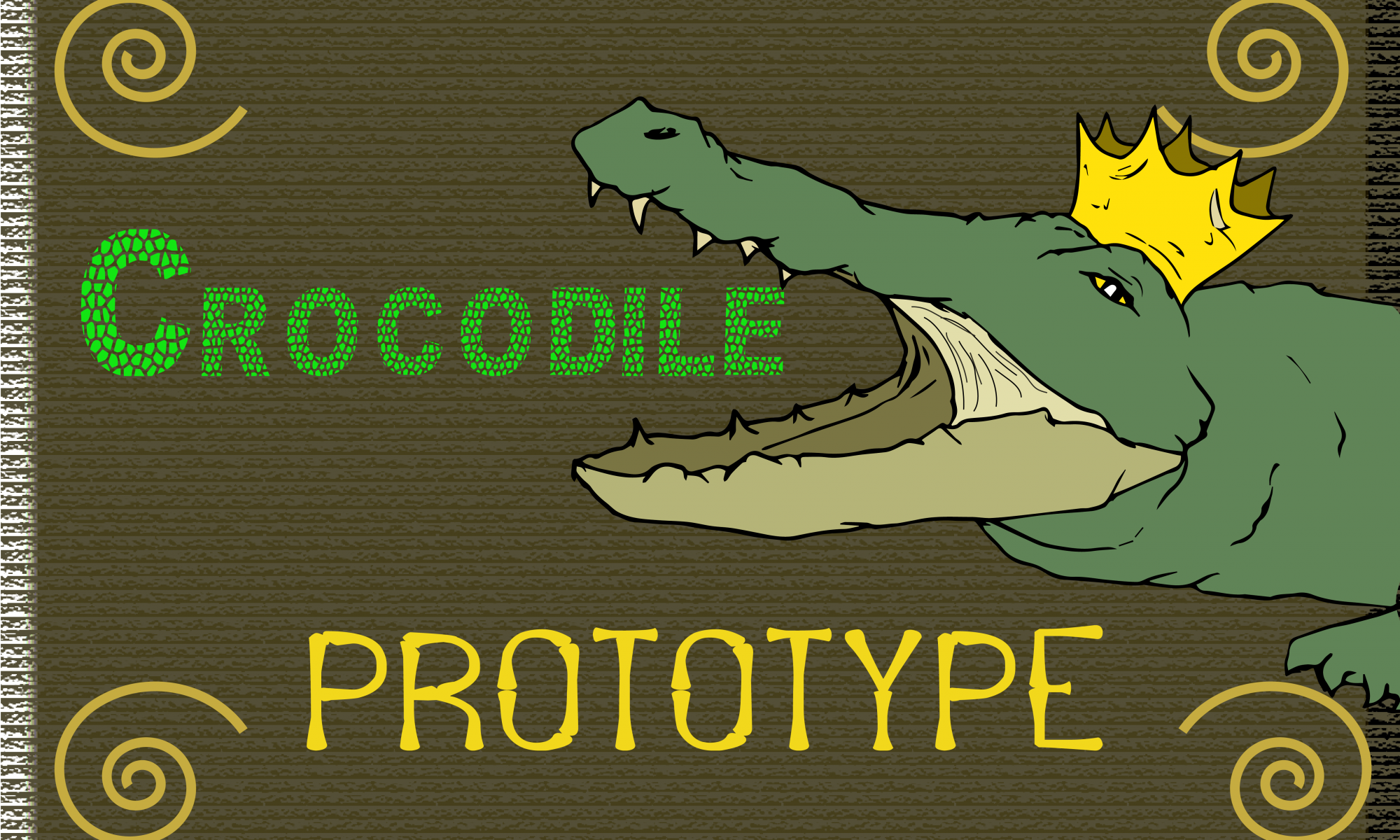 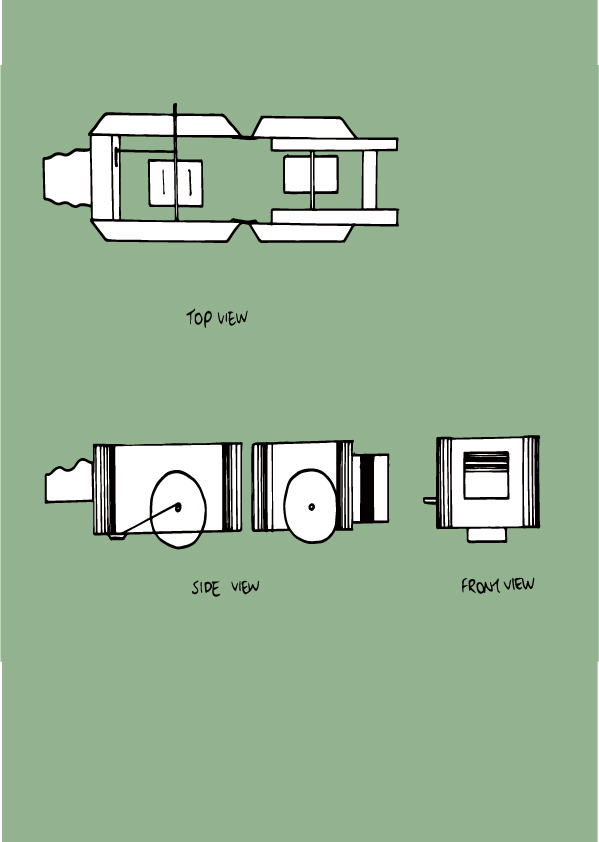 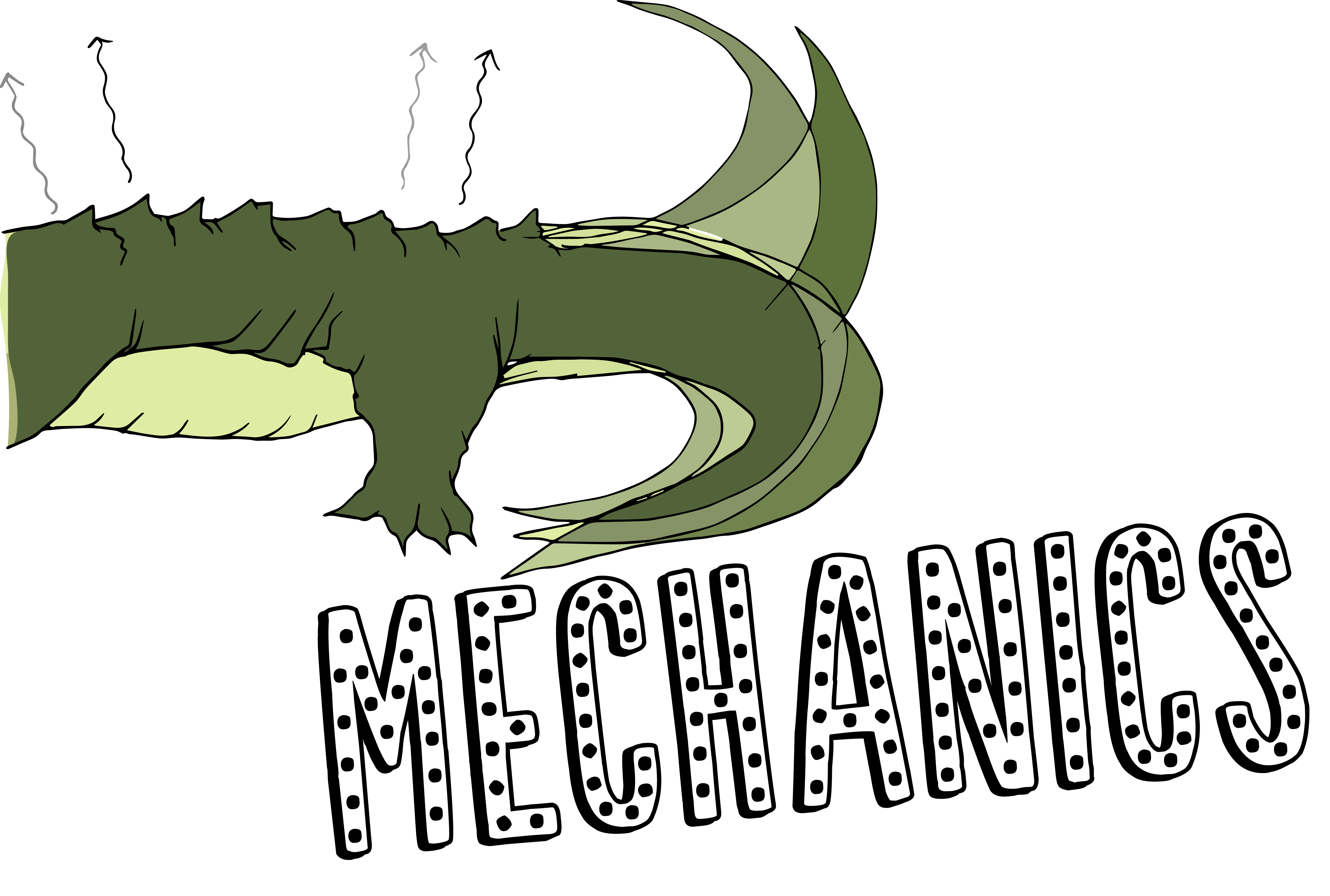 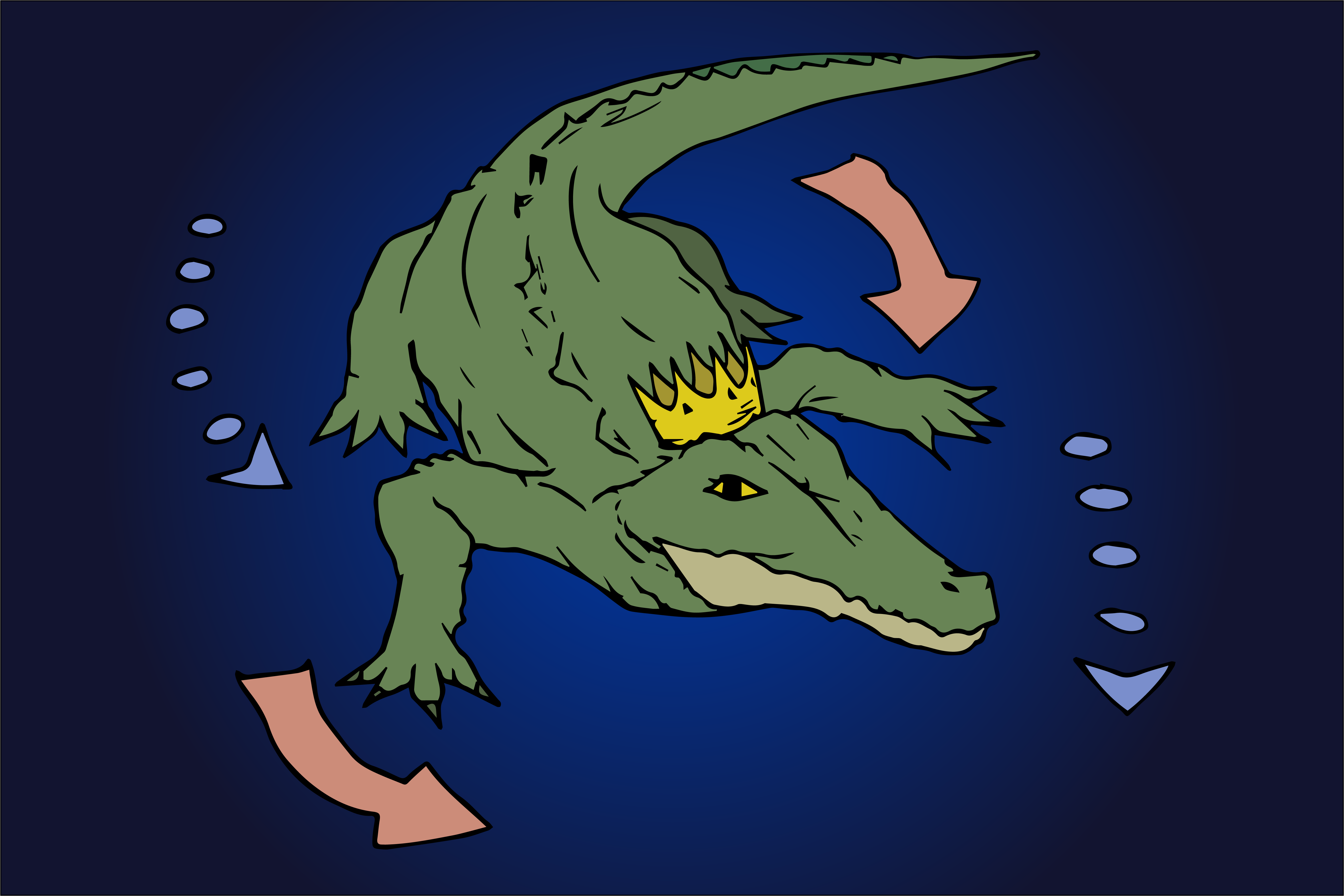 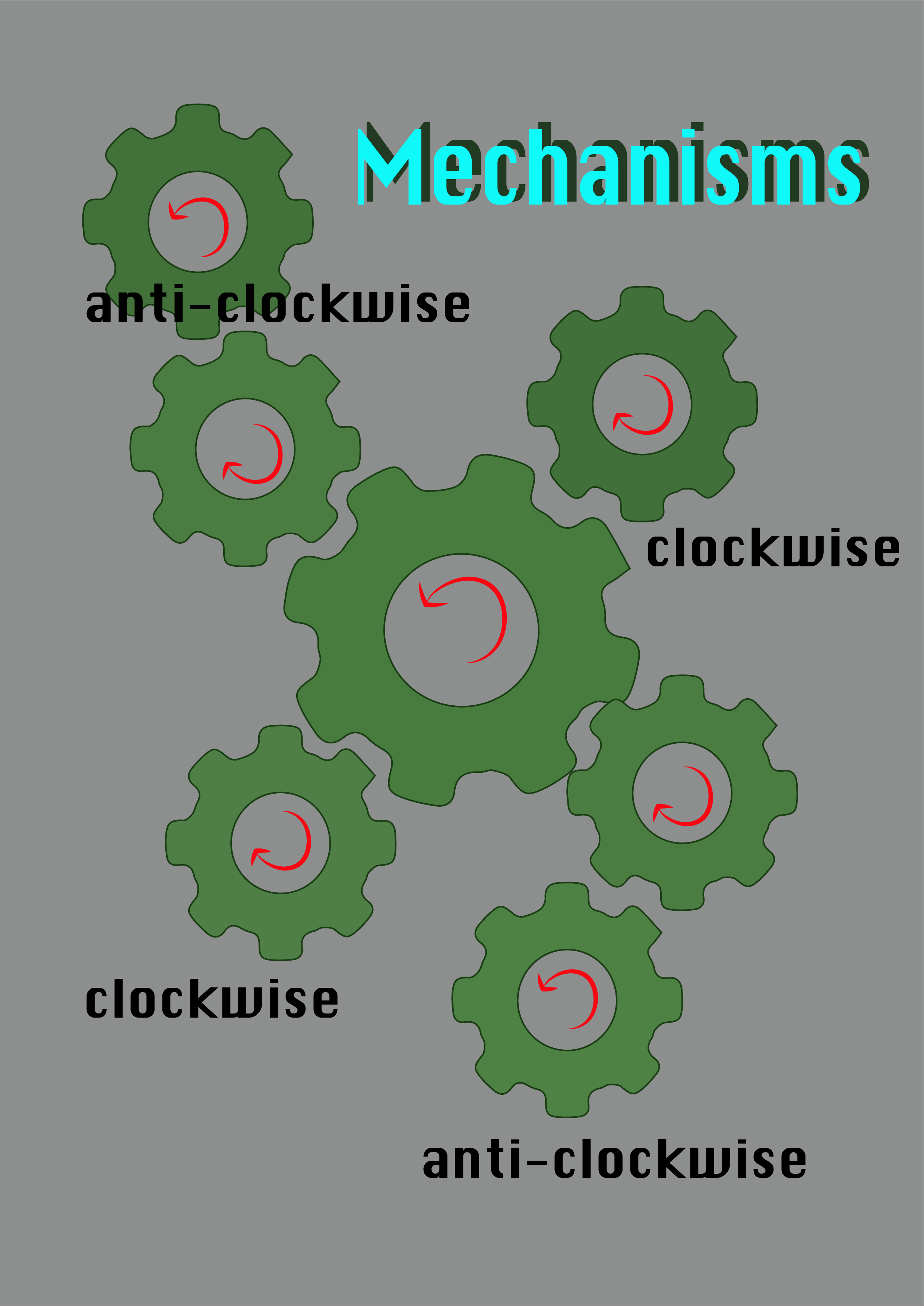 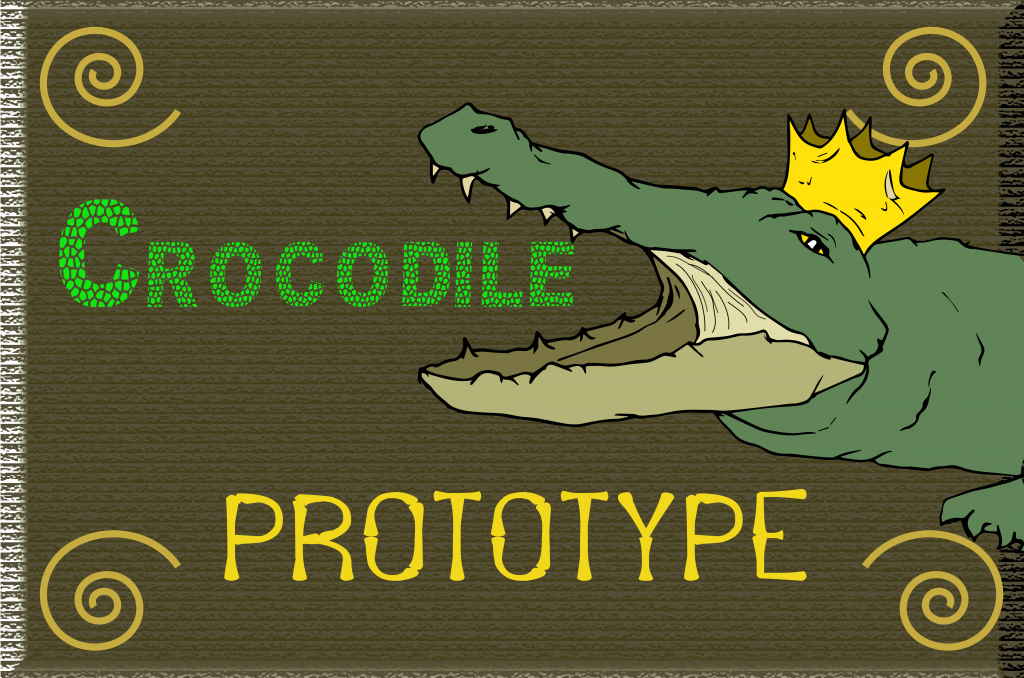