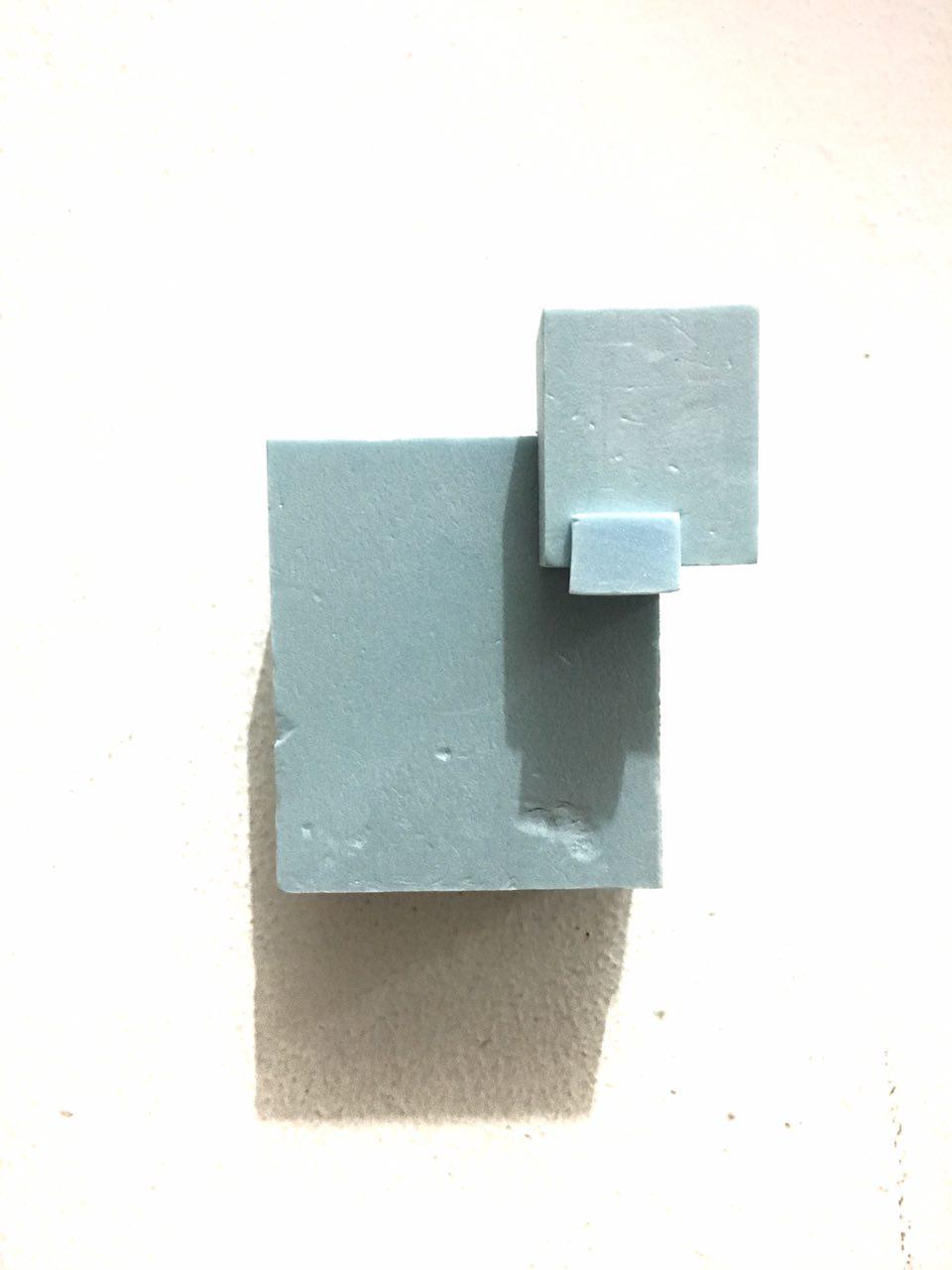 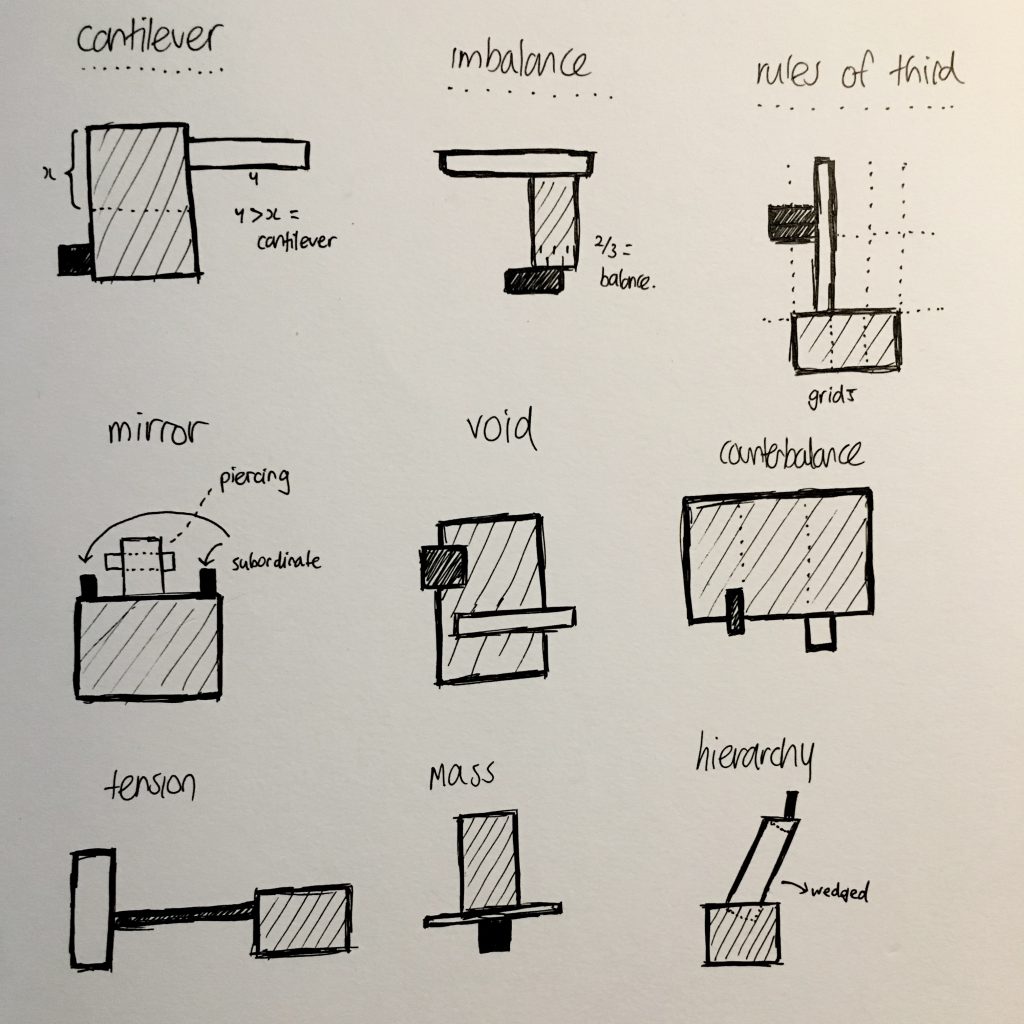 This is a 2d sketch of some of our ideas.

it takes a lot to tell a story with three boxes, and everyone took their turns to tell theirs using their own composition- mine was the rules of third. 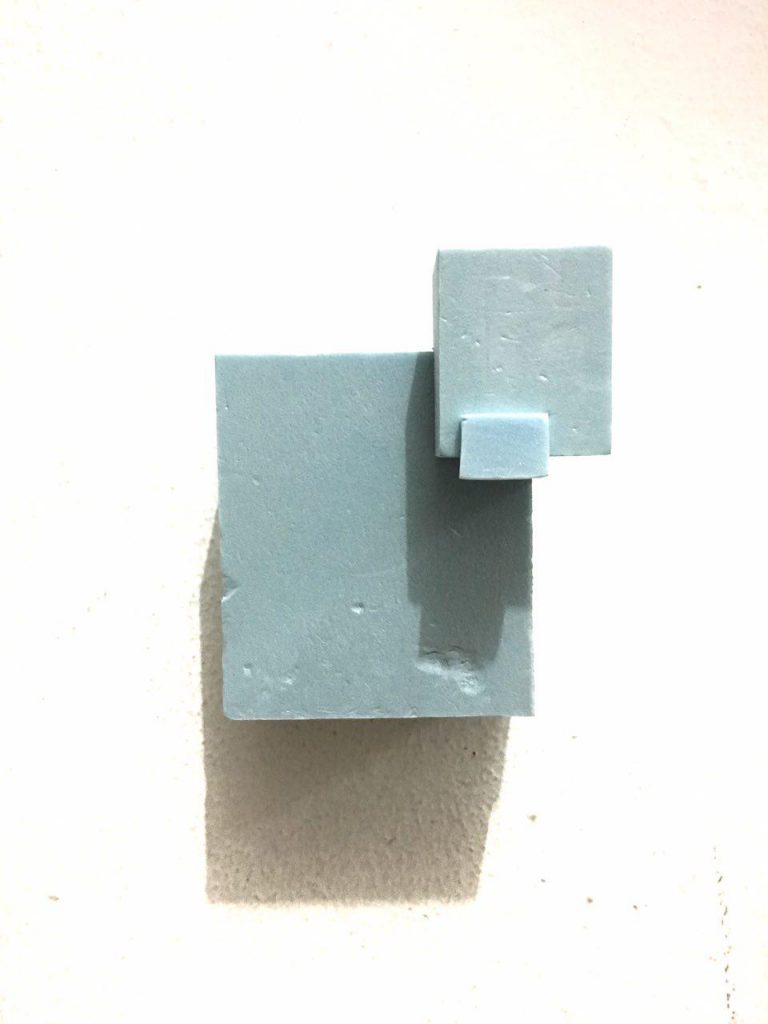 Using the guidelines provided by Cheryl, along with show-and-tell by my peers, i went to the cutting board again for another attempt on the theme of “Rules of Third”. I create the two sketches as shown, each highlighted by colored annotations. The difference between the current experimentation from the previous one is the added usage of blocks that were contrasting in size, so as to highlight the dynamic composition, with the L being really huge 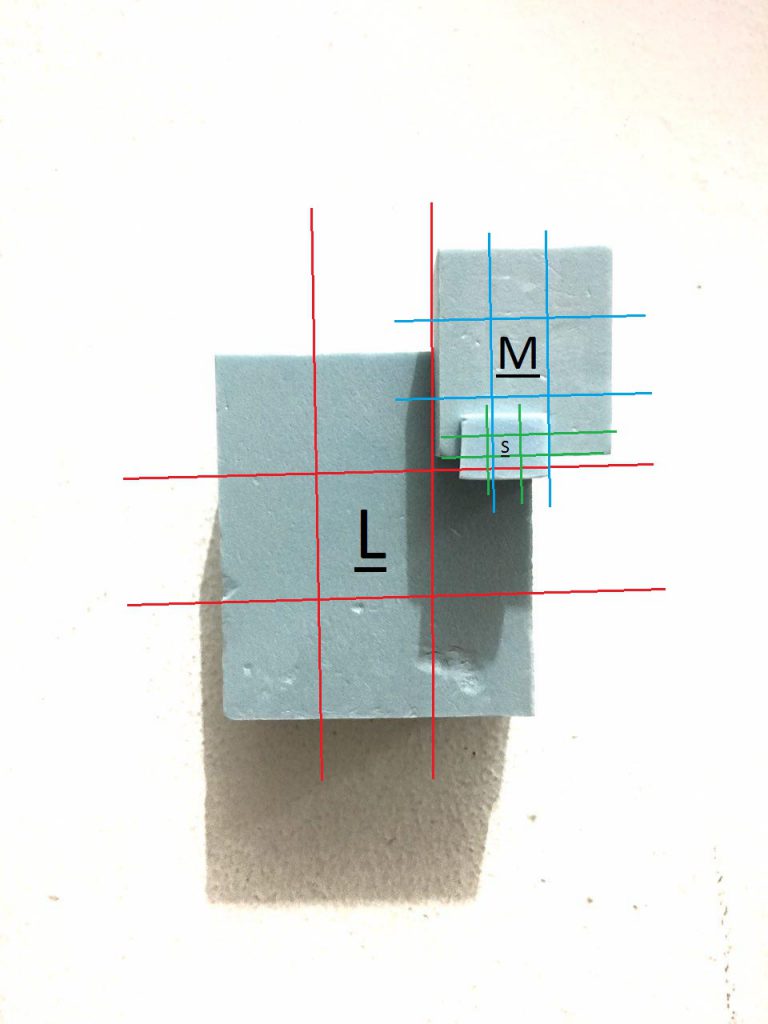 compared to the S. I attempted to use blocks at varying volumes, with the L three times of the M, and the M three times of the S. An interesting composition i found was the usage of the S block paralleling to the L block shown above, creating an implied negative space along the M, providing a strong 3D effect even on a  photograph. 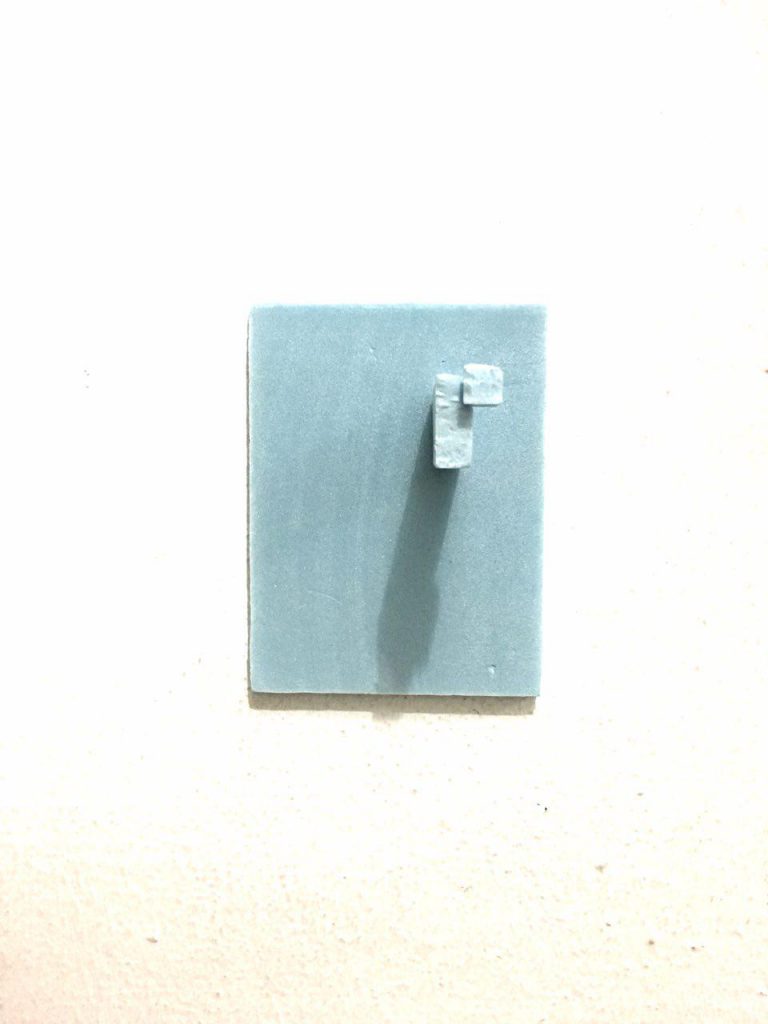 This is the next attempt, whereby i played on an overlapping rules of third as highlighted by the annotations below. The blocks are placed at a certain direction and angle, staggering the rules of third axis over the other, creating the grids at a diagonal direction show below. In this sketch, i used a more contrasting set of blocks, with a XL, S, and XS sized blue foam to create the 2nd set. 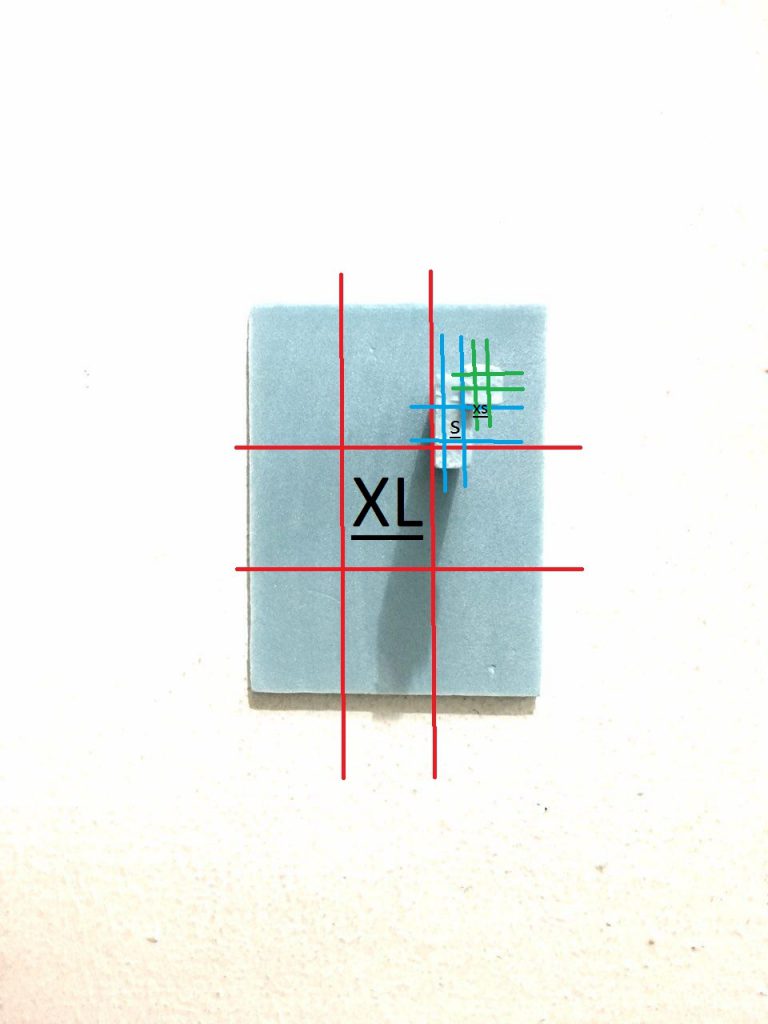 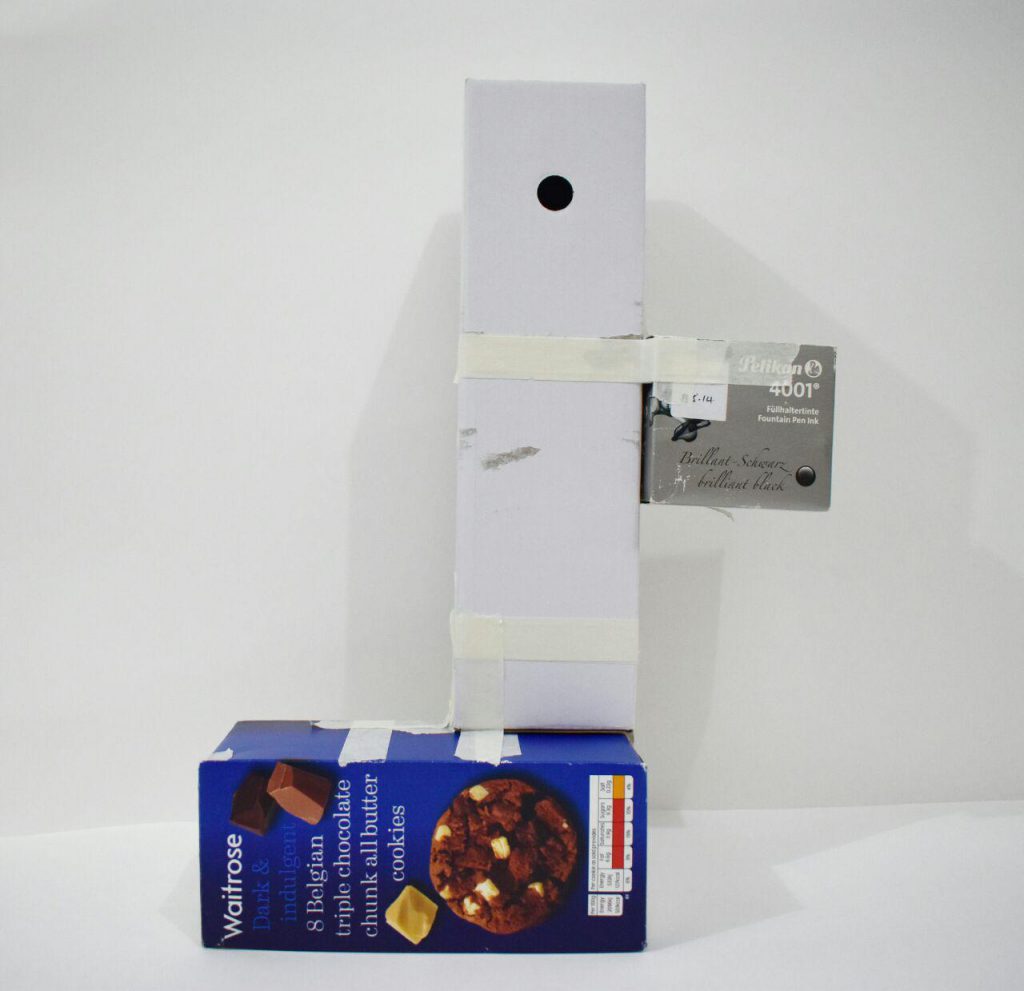 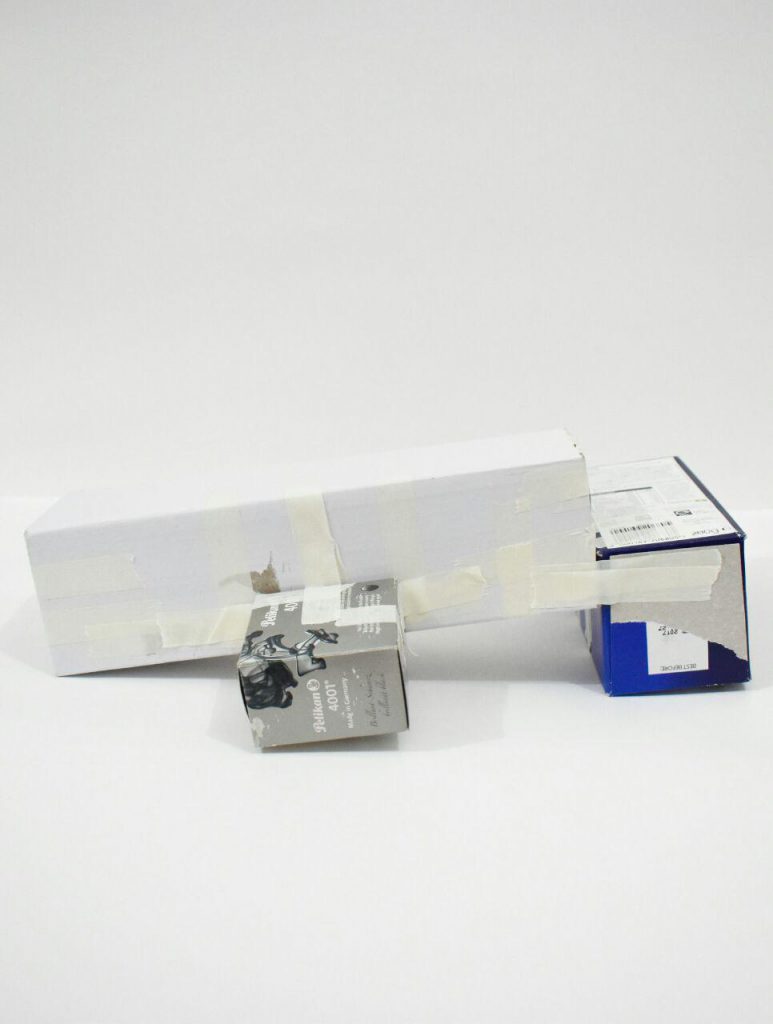 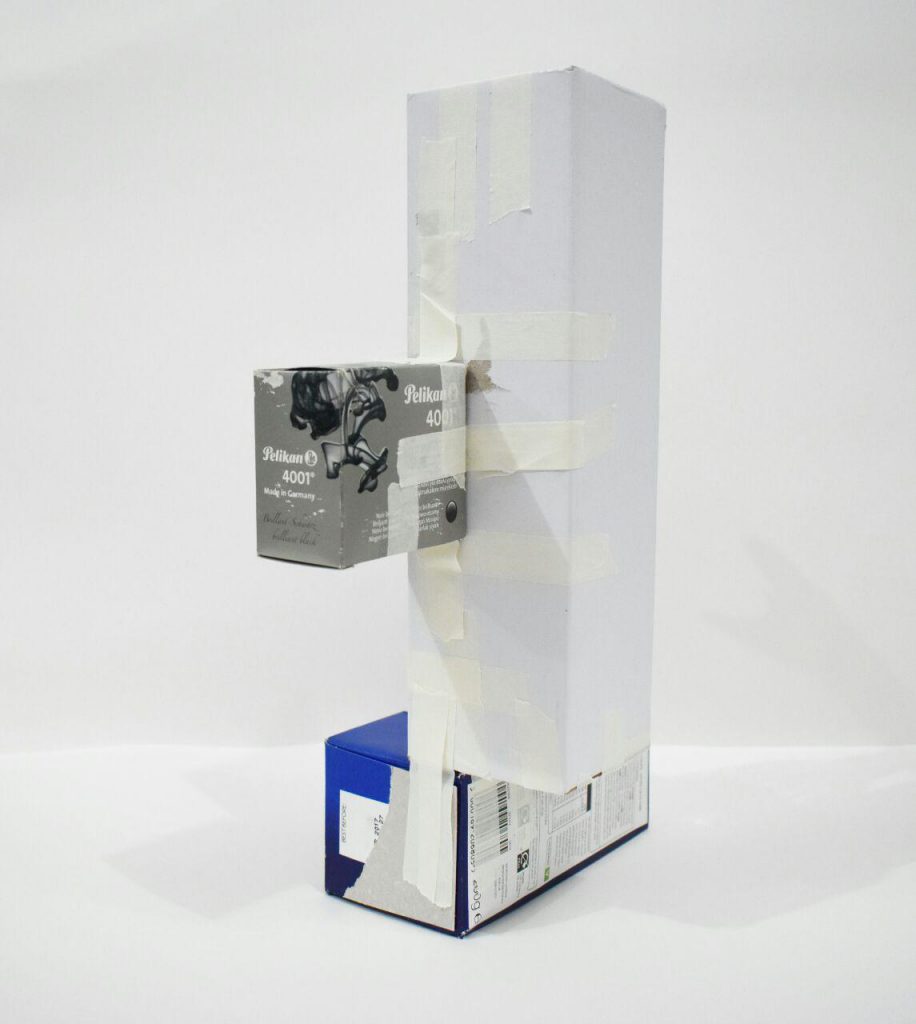 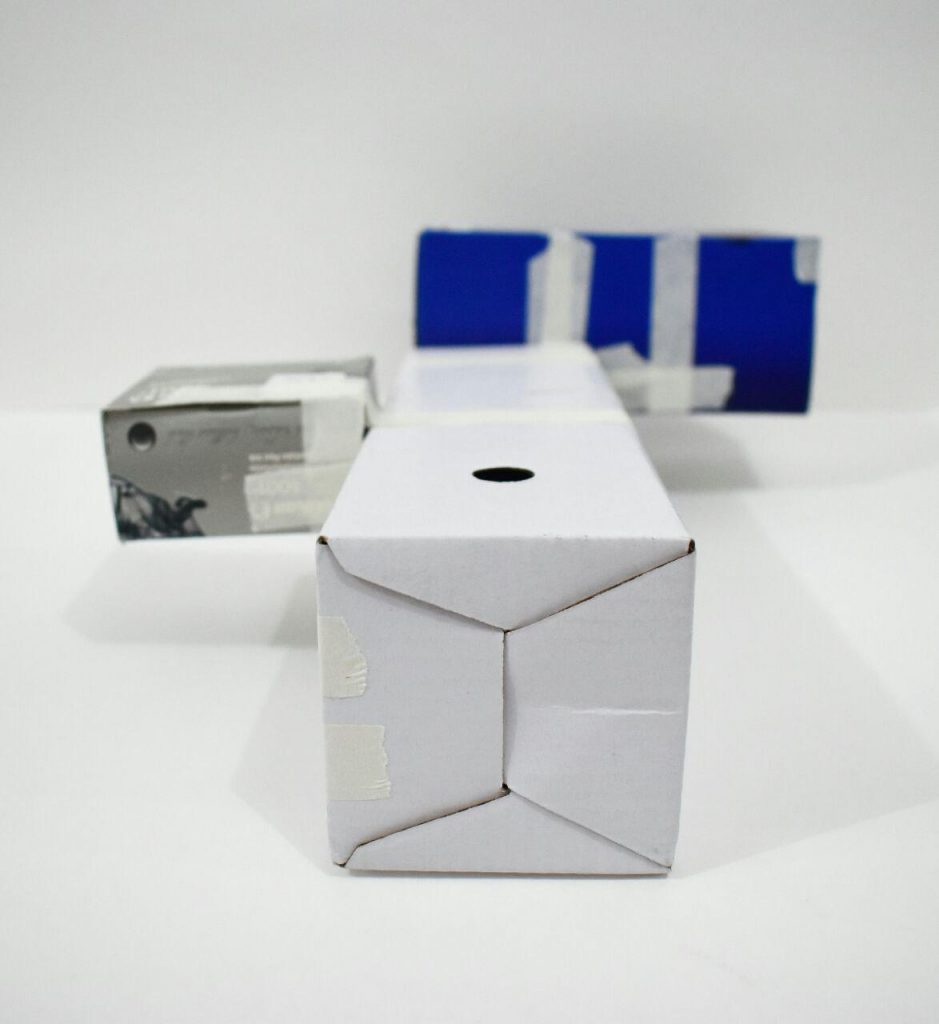 This is my first attempt at creating my sculpture based on the theme of “Rules of 3rd”. It is a L sized box used as the main body, with a M sized box used as a base and a S sized box angled at the side of the L sized Box. In the spirit of rules of third, each box is placed at the 1/3 or 2/3 mark of the other box it is in contact with, as highlighted by the masking tape. In further attempt of showcasing the theme, i used the inherent design of the boxes, which are the circular design present on the box, leading the eye to divide the sculpture naturally into three parts. 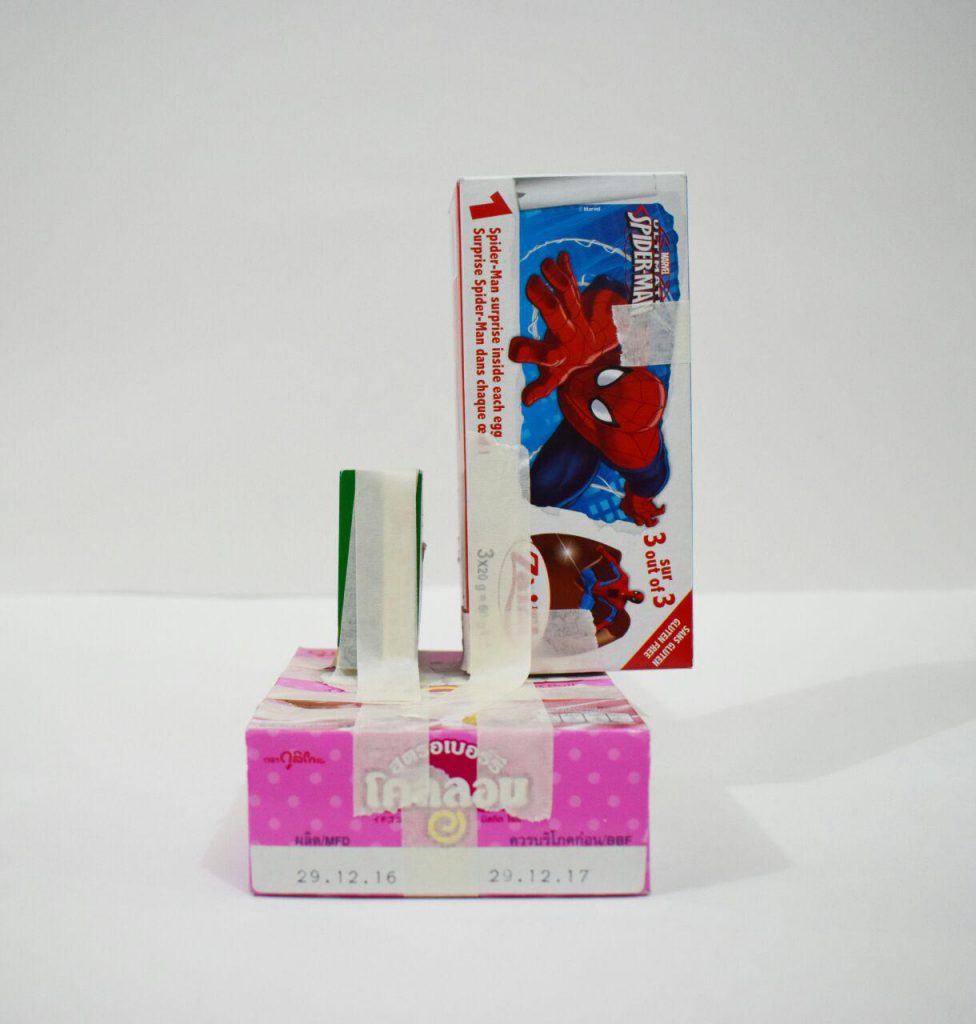 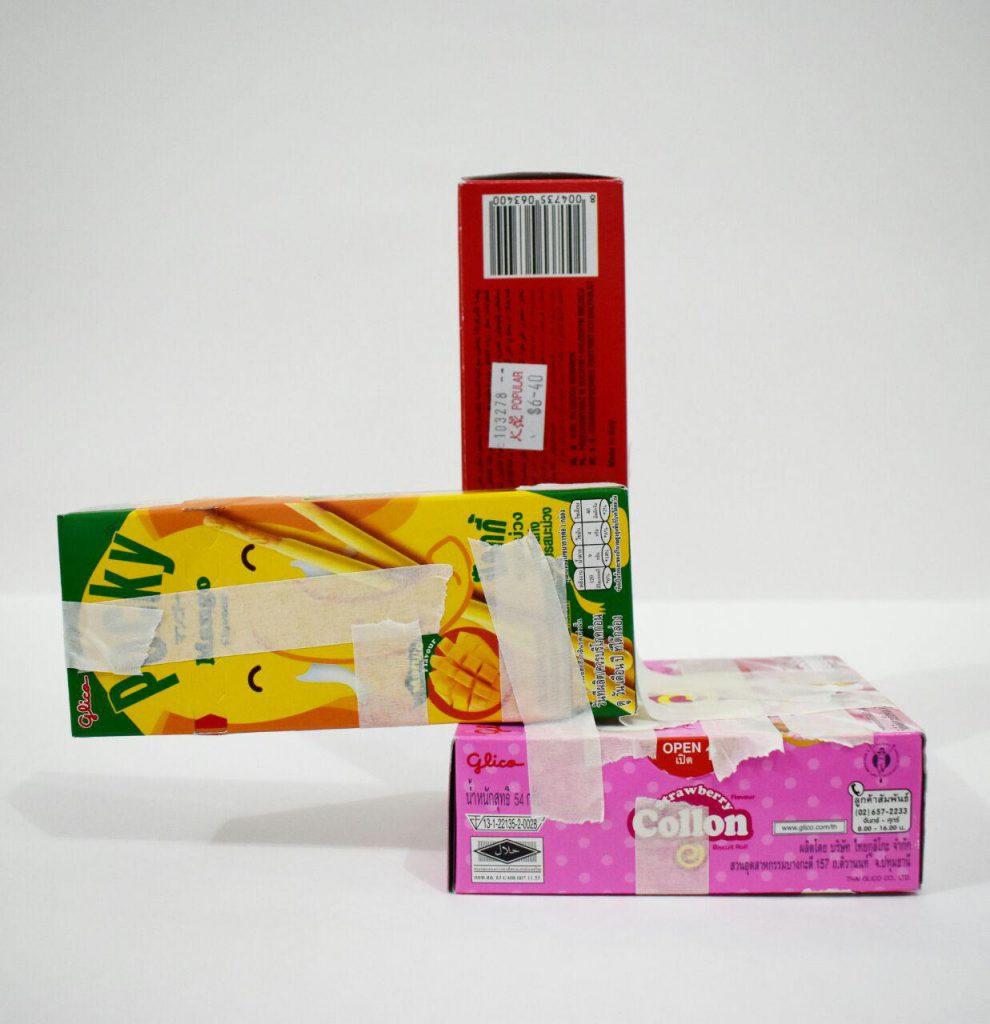 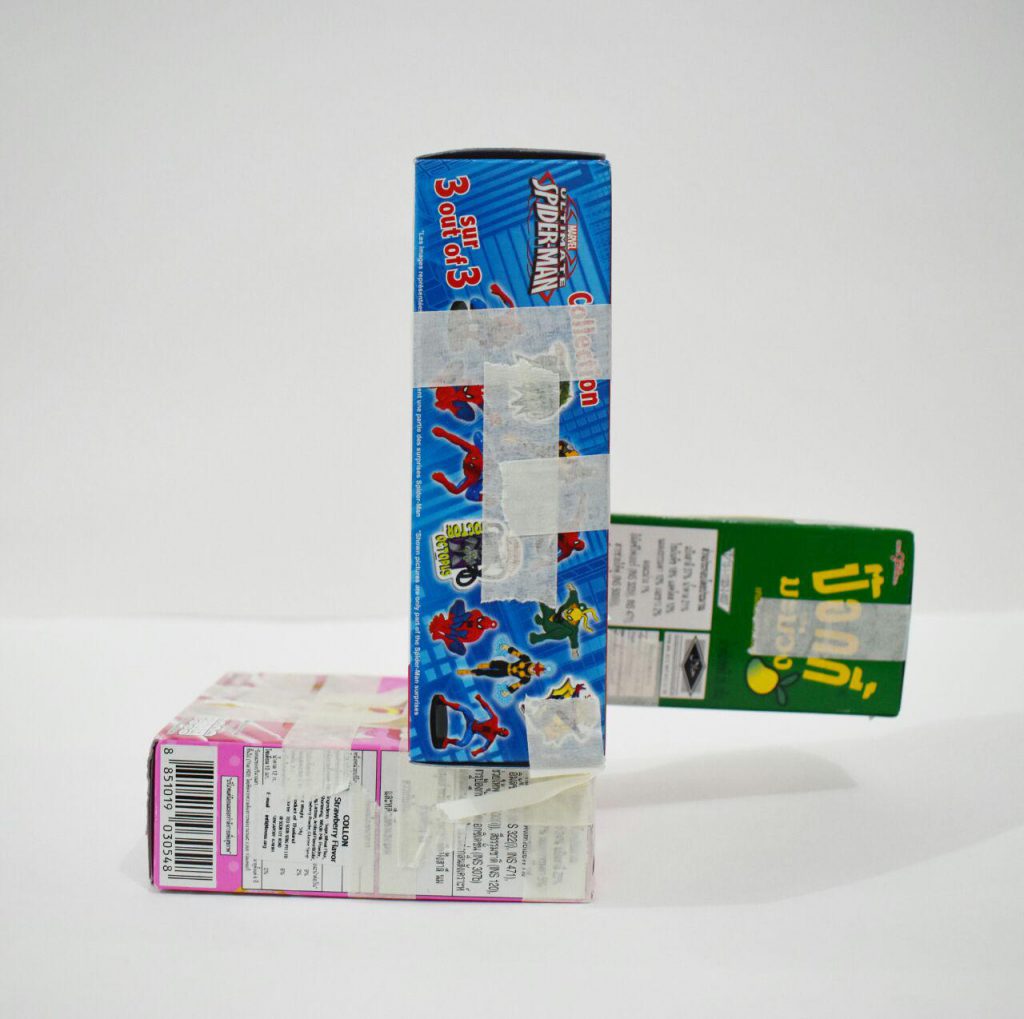 This is another attempt at recreating the theme of “Rules of 3rd”. This sculpture uses a M sized box as a base and supports 2 S sized box on top, at X and Y directions. The range at which i placed the 2 smaller box was purposefully angled at the 1/3 and 2/3 mark on the M sized box to highlight the theme mentioned. The width at which the smaller boxes touches the base are also at the 1/3 and 2/3 unit, indicated by the placement of the masking tape.