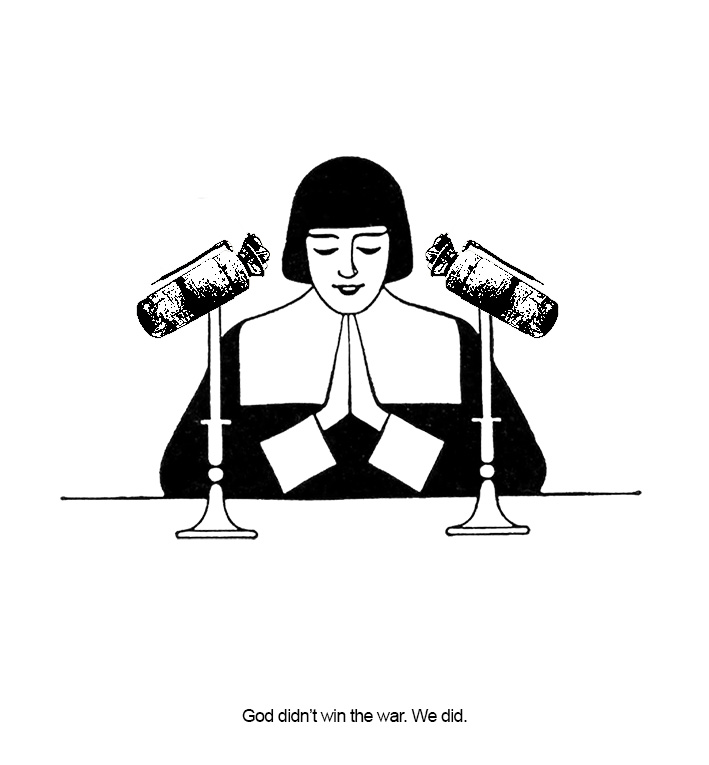 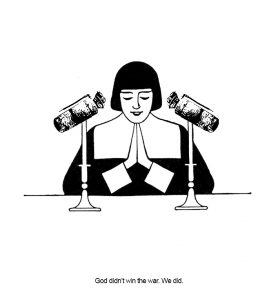 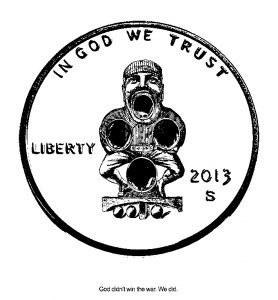 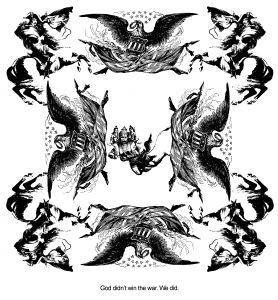 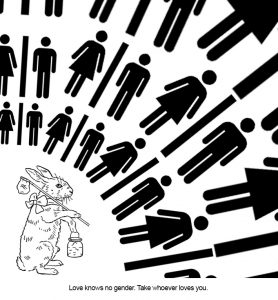 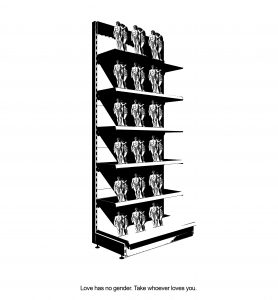 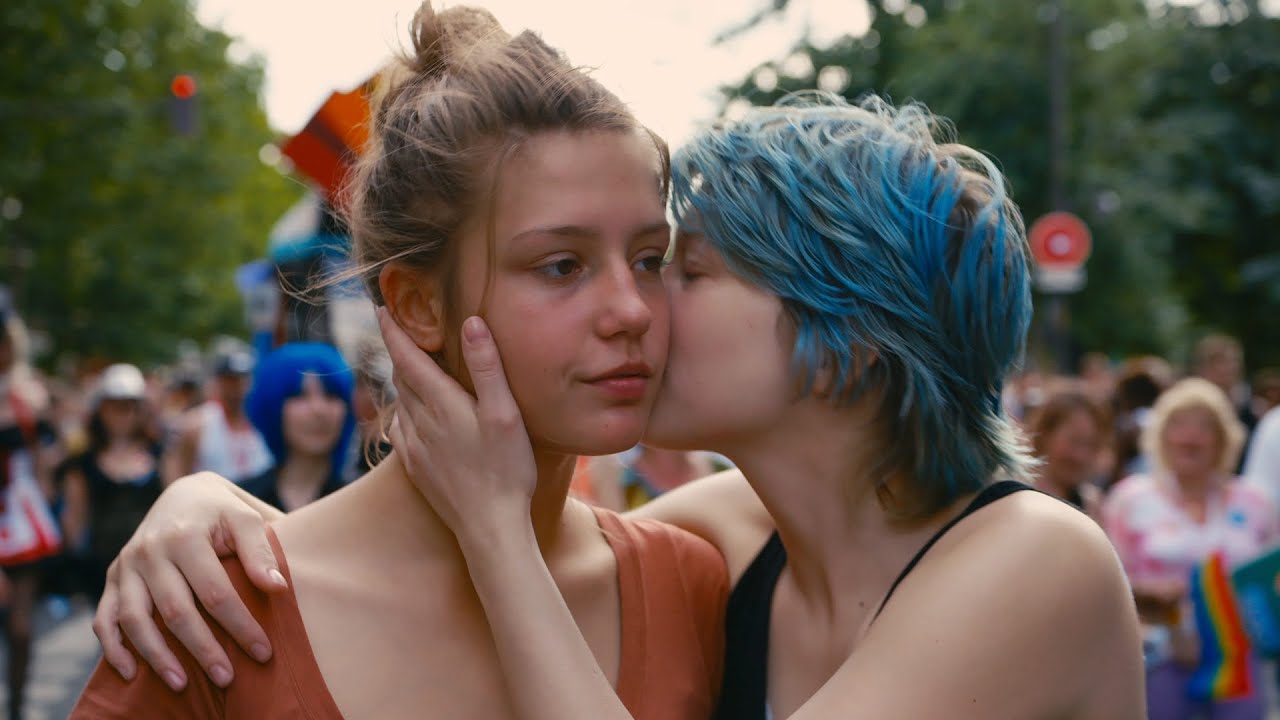 Hi guys! Here is the video for my photo story titled “Self Discovery“.

For this video, I mainly wanted to explore the idea of fear of oneself (captured in the scene where I am looking up at the surgeons defiling my body who also happen to be me) and the idea of self discovery, not just in the emotional and mental sense but in a literal physical way (entering my own body through a wound and swimming through my organs). However, at the same time I wanted to make it funny and humorous to reflect my own personality as I am not a very deep or dark person in general.

In the front of my video, I am shown in a nightclub/party scenario with looks of disdain on my face, followed by myself falling off a building. I was actually trying to emulate the above video, which is the introductory credits to an adult cartoon called Bojack Horseman which is one of my favourite shows of all time. Instead of following it exactly I decided to add my own twist to it by having different facial expressions, as well as having myself in different parts of the shot rather than just a full frontal shot all the time. 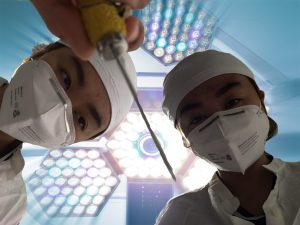 One of the more prominent scenes is the surgery scene where I am looking up at the surgeons, both of which are myself. I was inspired by the album cover of the album Seven Second Surgery by Faber Drive, which was one of my favourite albums when I was young. 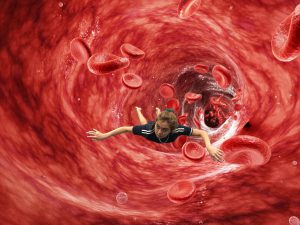 My personal favourite part of the video would be the sequence in which I am swimming through the bloodstream. My inspiration was actually the cartoon, The Magic School Bus, which I had watched many years ago as a small child. In this cartoon, the school bus is able to shrink to a microscopic size while the teachers and children are still inside, allowing them to enter the human body through the nose or mouth to explore it which they do on many occasions. This idea of physical self discovery has been prominent in my mind all this time and I have always found it fascinating and simply amazing that the human body is so complex and beautiful and yet it is all contained within ourselves.

Do watch the video and I hope you found it humorous and enjoyable!