Blue is the Sky

The poem above is not actually a poem but it’s actually the title of my soundscape. It’s about a man who logs in to his computer and “breaks up” with an AI program, who he has previously been interacting with. The AI reacts negatively to this, and its hostility and anger reaches across the digital realm and causes the man to die of a heart attack in real life.

When I first received the project brief I was at a loss of what to do because as a visually inclined person, I had never created a piece of work that was not heavily reliant on visual effects.

I decided that the best way for me to execute the project would be to create a soundscape that had a narrative storyline since telling stories is something I enjoy doing and something that I have been told I am good at :))))))))))))

My initial idea for a story was to have a soundscape of a chicken running away from a slaughterhouse. This is actually not a bad idea because as a vegetarian this is a issue which is close to my heart and I think that we need to show more love to the chickens which are killed every day by annoying people in slaughterhouses. My inspiration for this idea was a scene I saw in the movie Mr Bean’s Holiday where Mr Bean drops his bus ticket on the floor and it is stuck to a chicken’s leg and he chases the chicken all the way to a slaughterhouse.

However I ran into problems with this concept because:

I thought about the idea for a few days and then one day, I bought a game called Sara Is Missing (https://saraismissing.itch.io/sim) for $2.98 on the iTunes app store. It is a first person game where you are a person who found a random missing phone and the phone has a sentient AI inside which is obsessed with its owner, Sara.

This got me thinking about AIs and I remembered this AI online robot that I played with once called Eviebot. Eviebot is actually a terrible program and the things is says are pretty nonsensical and a lot of the time they don’t even relate to what you have just said to the robot. Then I thought that I could make use of the spoken words of Eviebot to use on my soundscape because they sound pretty hilarious and it would give this sort of sci-fi dystopian feel to the soundscape, like the Sara Is Missing game.

And hence my soundscape was born.

The main part of my soundscape would be the talking of the AI. While I could have taken the easy way out and used a computer program to generate the voice and make it say whatever I want, I felt this was too contrived and I wanted it to mimic what an AI program would actually say if it was spoken to. Hence I spent quite a bit of time sitting in front of my computer chatting with Eviebot, recording her voice with a Zoom recorder. It took some time and manipulation to get it to say what I want but in the end I managed to harvest a good amount of choice phrases for my soundscape (: I used a mixture of downloaded and self-recorded sounds. Things like computer alert noises and the heartbeat heard at the end of the soundscape were taken from a royalty free sounds website while everything else was recorded by yours truly.

If you have noticed, throughout the entire video the breathing of the person is audible. This is to make the listener constantly aware of the presence of the person and serves as a reminder of his mortality, separating him as a silent human from the vocal AI.

Initially I was not sure if I was allowed to use the spoken words of the robot in my soundscape since Ms Lei mentioned that we are not allowed to use dialogue. However I thought about it and I went to google and apparently the definition of dialogue is “a conversation between two or more people as a feature of a book, play, or film” so since the AI is not a human it doesn’t count as a dialogue (:

Then I thought about it even further and I realised that although people these days often use AIs and computers/technology to replace human contact and interaction, in reality the computer can only tell us what we have commanded it to say so really a conversation with an AI is like an introspection into yourself. My soundscape challenges the idea of the possibility of true discourse with a computer because no matter how close technology can mimic reality, at the end of the day it is nothing more than what we make it out to be. 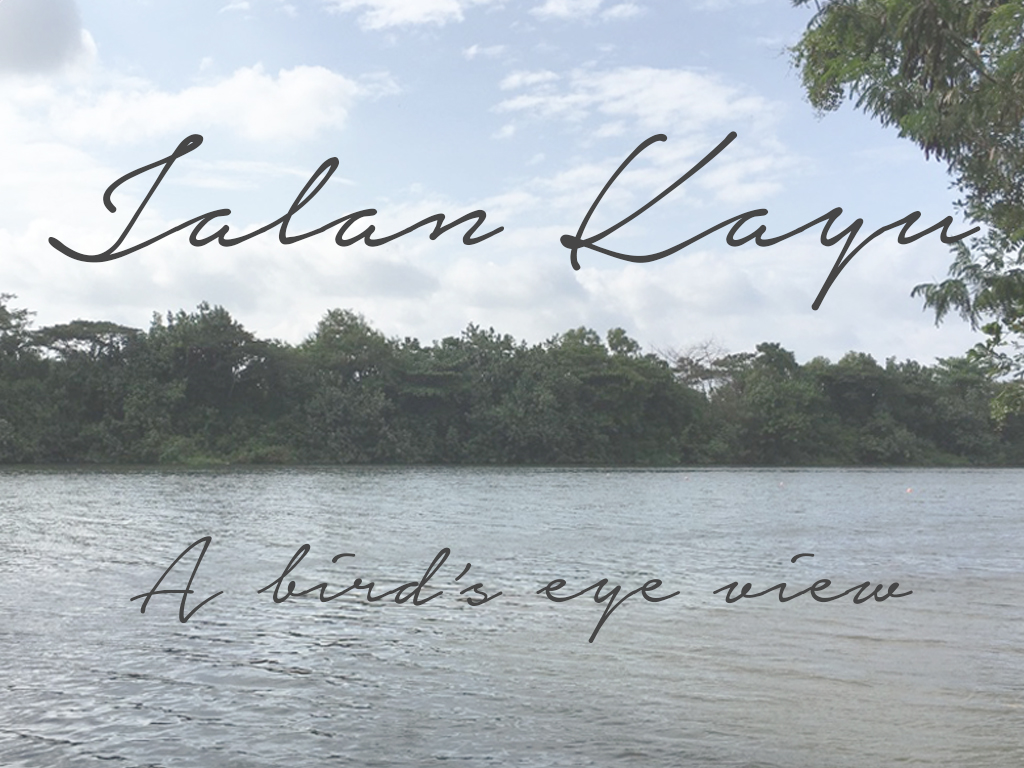 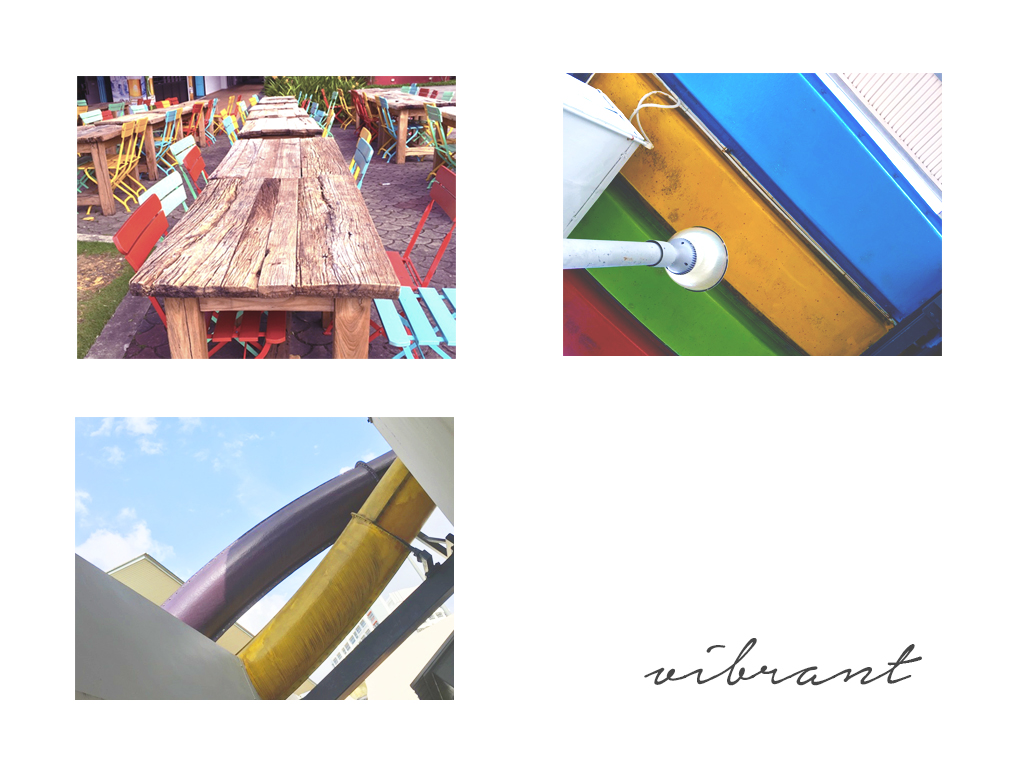 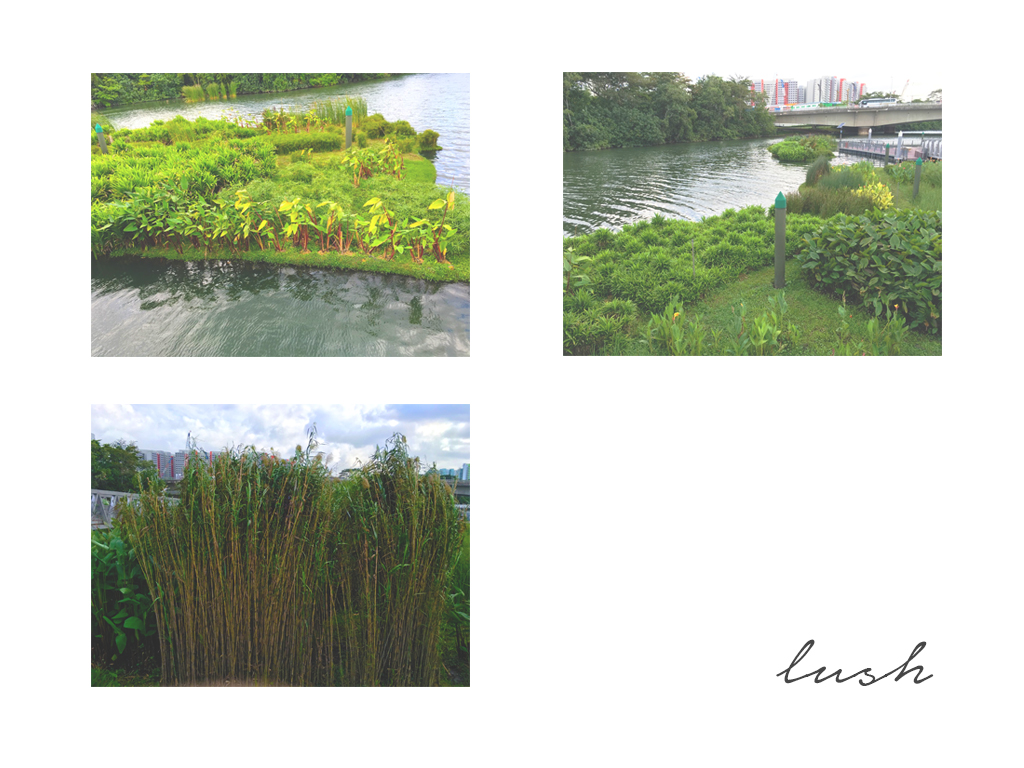 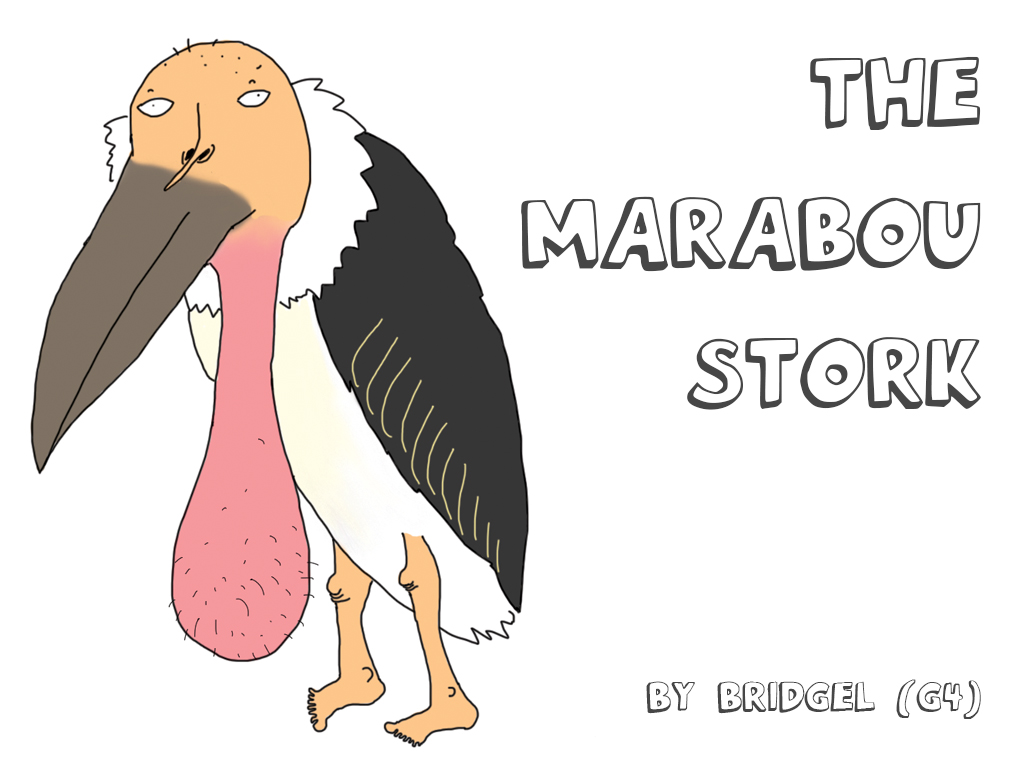 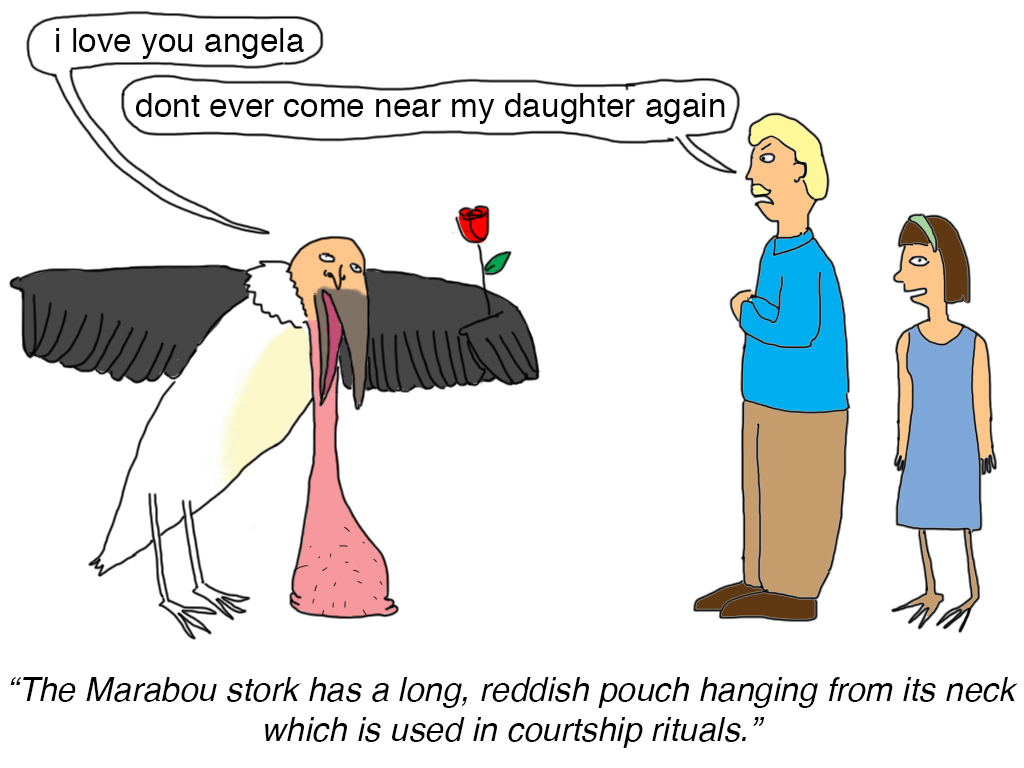 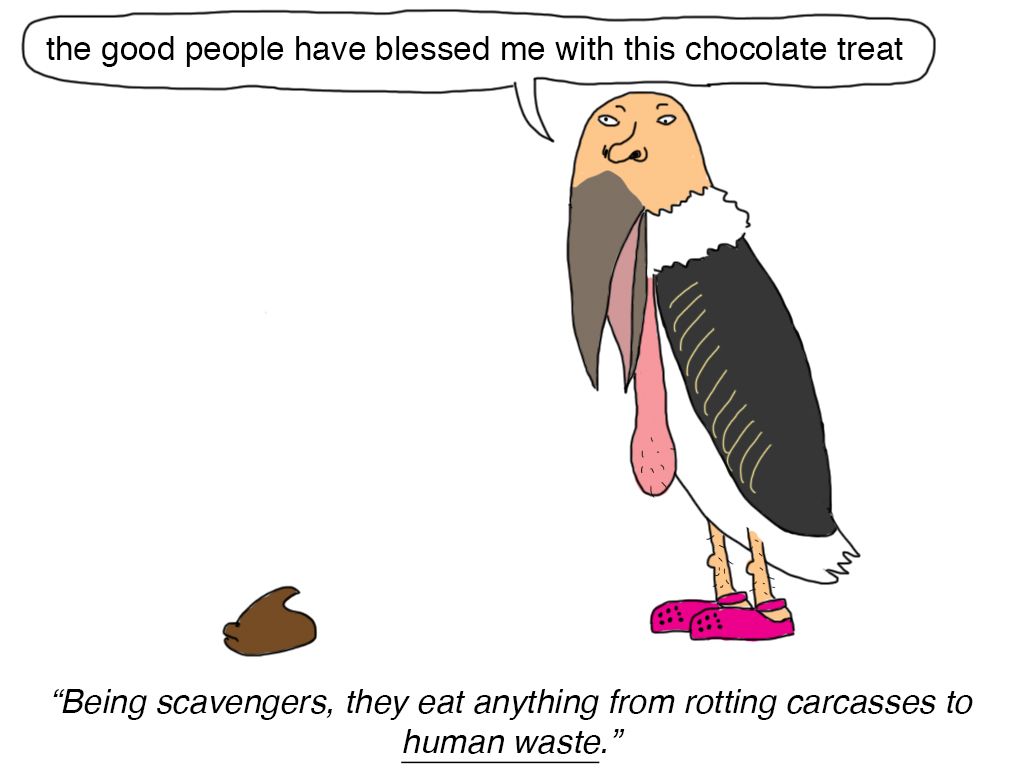