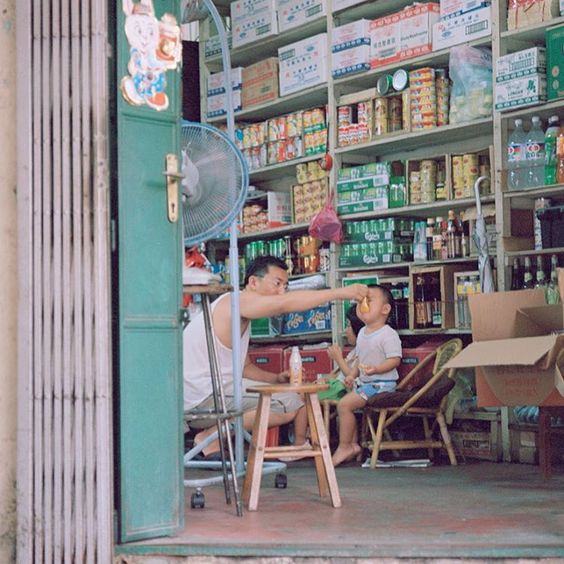 I was quite excited for this project because illustrating a magazine cover is something I’ve never tried before and I’ve always wanted to give it a go! Some of my all time favourite illustrations have been for the covers of magazines so I had quite a lot of ideas for this project. 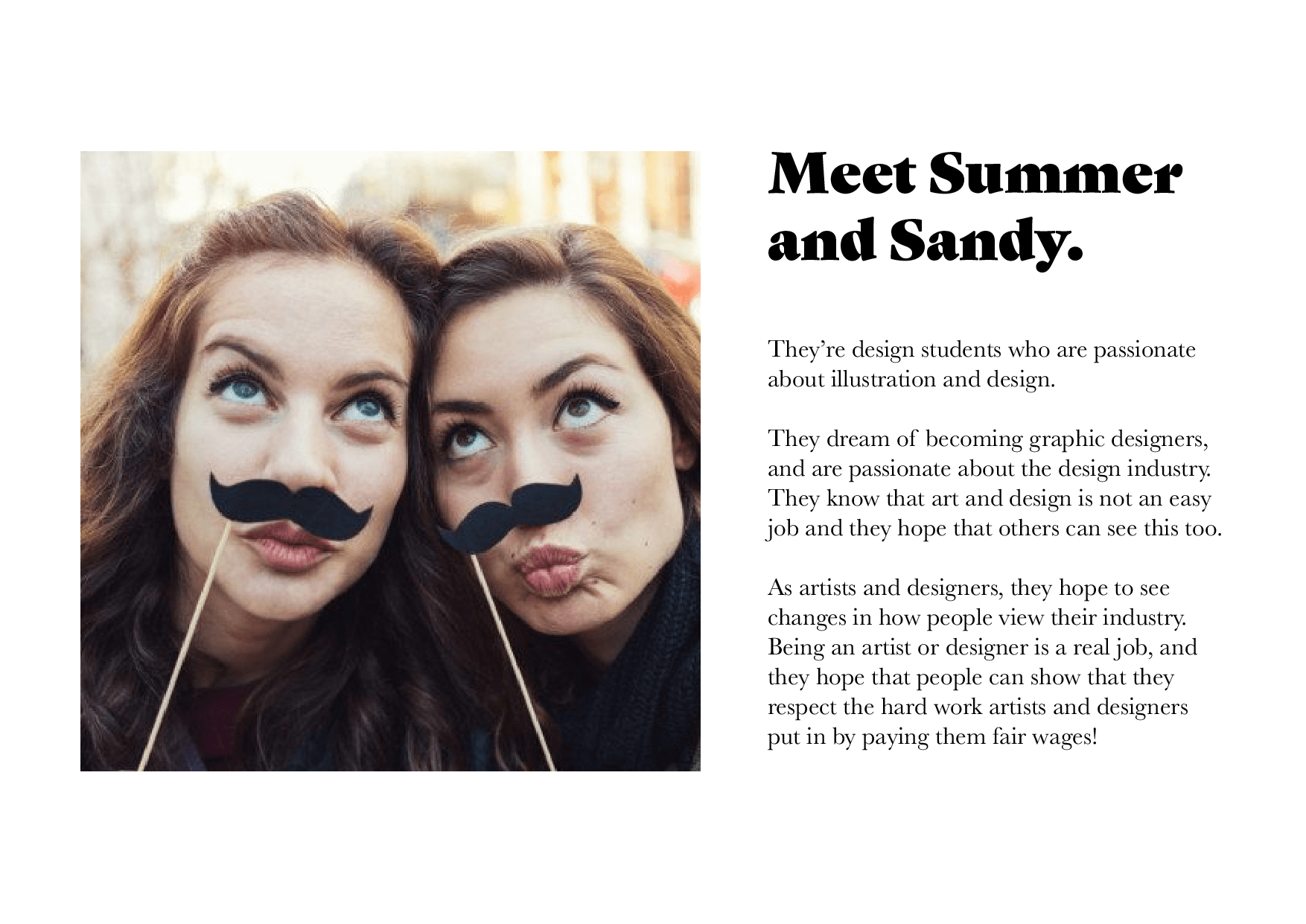 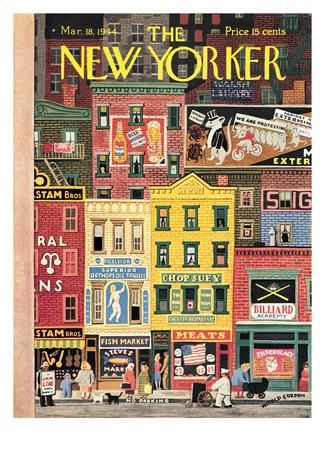 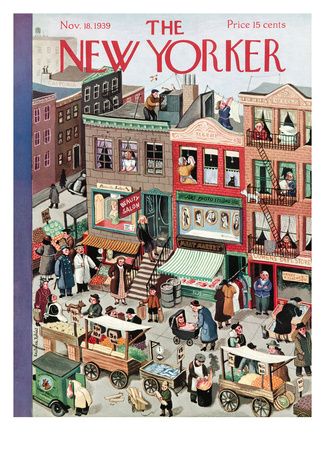 I went looking for references and decided I wanted to go for this style of illustration which shows a sort of town centre/city scene with a lot of activity and commerce. When I consulted Lisa about this, she suggested that as a Singaporean, I should try to illustrate scenes that are unique to Singapore because it is what I am familiar with. I agreed and started looking for more references to suit this. 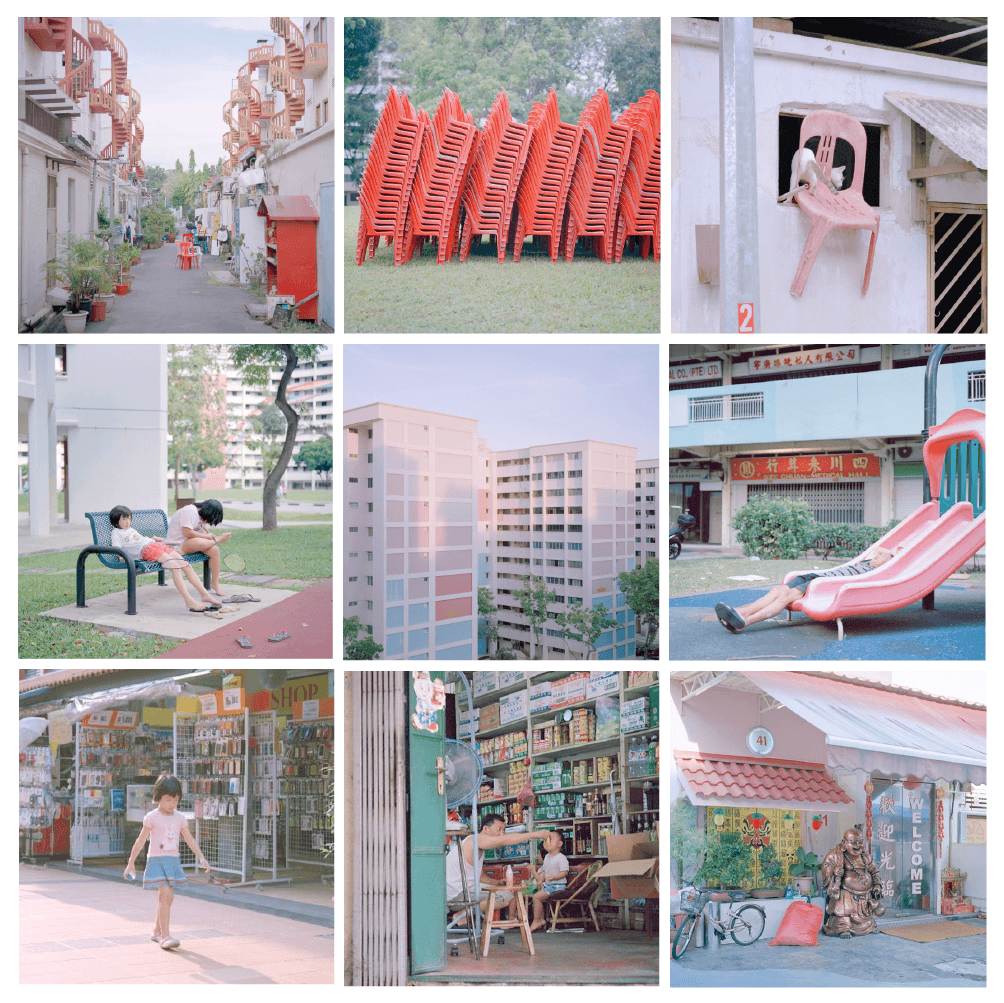 I went to take a look at photos by Nguan, who is a very popular local photographer who is known for capturing day to day Singaporean life. My purpose for referencing his photos was that I too wanted to capture this kind of Singaporean essence in my illustration, giving the viewer a slice of life in a normal day in Singapore. As such, for my thumbnails, I asked Lisa if it would be a good idea if instead of doing drawings, I went out to a nearby HDB area to take some photographs of local life, and she agreed! So I was also able to use these as reference pictures for drawing later on. 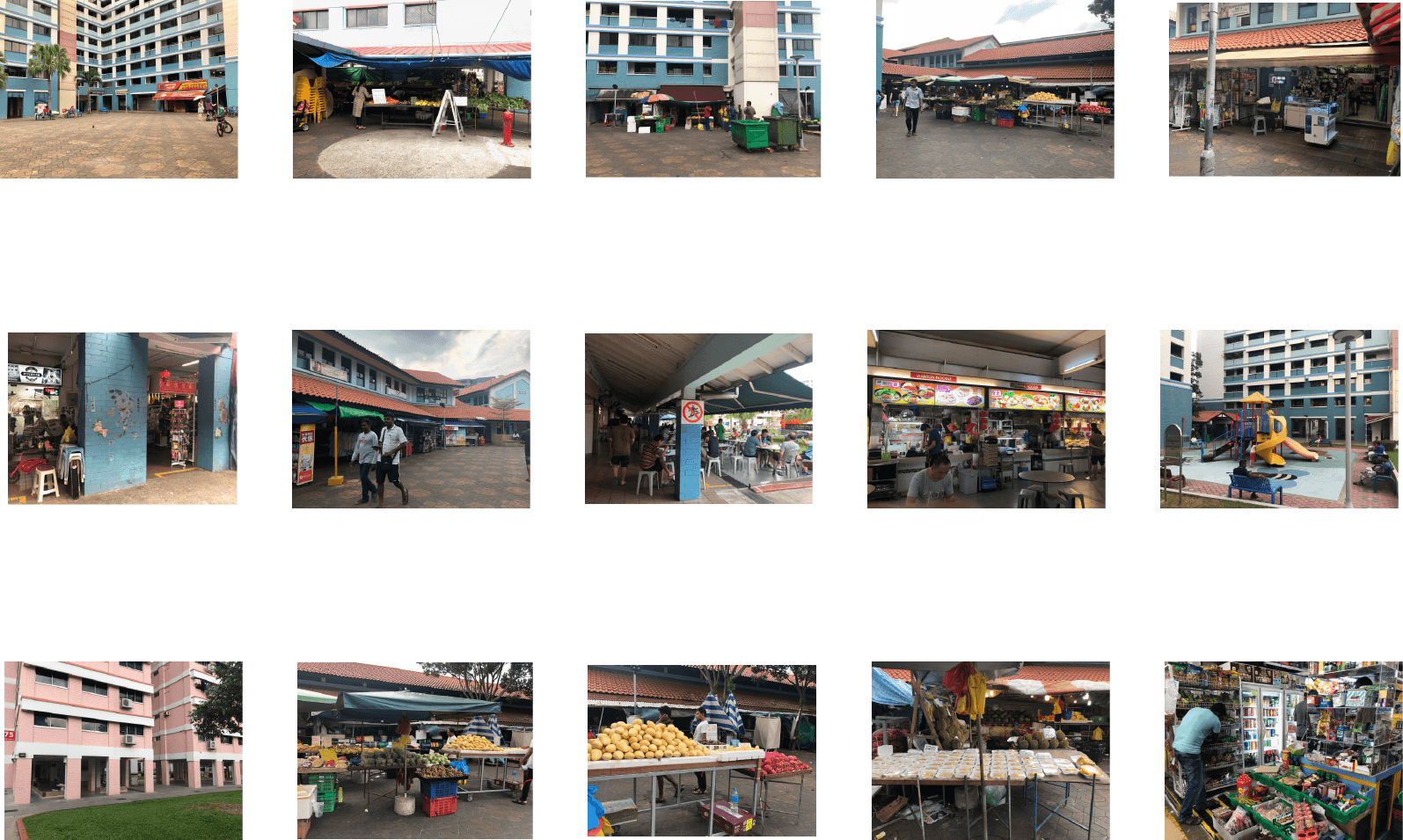