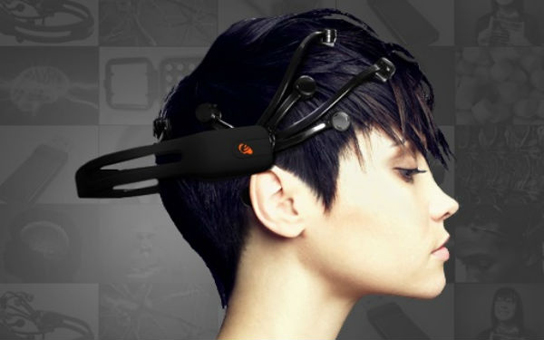 Electroencephalography (EEG) headsets might look like mind-control devices but that’s not exactly what they are. It’s a device which attaches electrodes to a person’s head to measure the electrical signals produced by brain signals below the scalp. So basically it allows us to turn brain signals into a digital input. It allows doctors to detect abnormalities in brain wave activity, to spot things like seizures and other neurological disorders. It can also be used for other medical purposes such as helping patients relax or meditate. In recent years, tinkerers and artists have started to appropriate EEG headsets to use as a way to control technology and devices. As seen above, EEG can be hooked up to Arduino in order to input the values obtained from the EEG into a computer and use in other devices or installations. So while it was initially invented to be a medical device, its uses have now expanded beyond its initial intention and it can now be used for a wide range of devices and purposes.

Personally, I think that this is very exciting as it means that we now have a whole new way to control devices, rather than just the usual through movement or touch or the 5 senses. It is the closest thing that we currently have to “mind-controlled” devices. Mobility wise it will also be useful for people with handicaps or paralysis. If their household devices can be controlled by brain waves, the range of activity and motion for these disable people can be greatly increased. This is a huge technological advancement and I am excited to see more devices which make use of EEG being invented and perhaps even get to try my hand at making use of EEG technology some day.

Of course, there are limitations to EEG as well. Because of the nature of the EEG device which is more or less mind-controlled, many people are misled into thinking it is a mind reading device and many EEG incorrectly market themselves as mind-reading machines when it is really just sensing electrical impulses. Hardware wise there is also room for improvement as current EEGs are not super effective hence are affected by factors such as the user’s hair or oil on the scalp. It can also be confused by external electrical impulses from nearby objects. There is also the possibility of confidentiality and privacy breach with these devices as scientists have discovered that it is possible to obtain someone’s private information such as credit card number and date of birth using EEG. 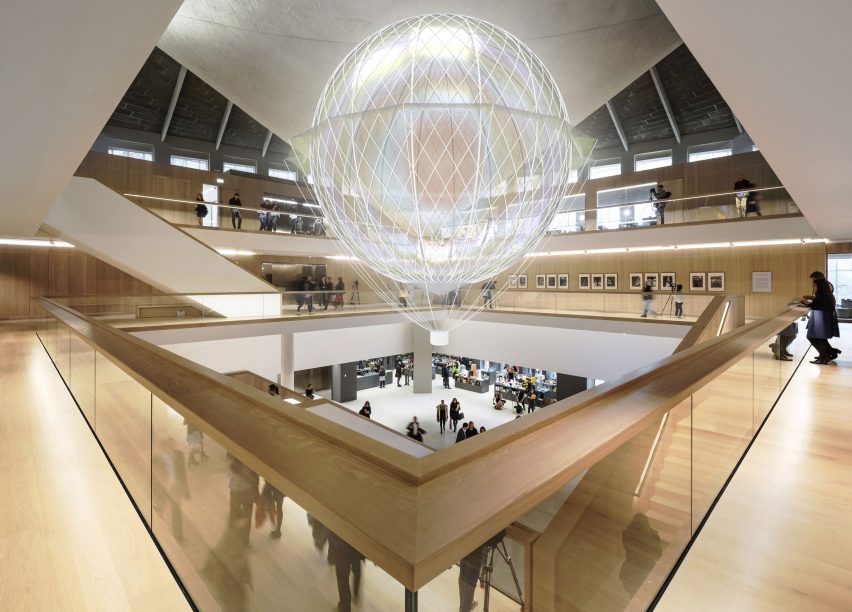 Something which I am looking forward to which involves EEG is the above installation, called Mind Pilot which is going to be exhibited at this year’s London Design Festival in a few days. The movement of the balloon shown in the above picture is mind-controlled by EEG, hence it is interactive for audience who can take part in moving the object using nothing but their brain. When I found out about this installation I was very shocked as I didn’t even know it was possible to do such a thing and it is what inspired me to do more research about EEG technology and how it can be incorporated into interactive device or installation.

For more light-hearted uses, I think it could be interesting to use the EEG device for interactive games or generative artworks. Even simple games like ping-pong could be very fun and interesting for the audience if it were to be played via mind-control. It could also be an interactive artwork where the user could do some kind of drawing using nothing but their mind.

I think the EEG is a very exciting device to use and I will look into how I could possibly obtain one to use in my future projects. I think that many medical devices have a great potential if it were to be used for different uses such as in artwork and engineering and I’m excited to see more of such things come up in the future!