When Kristy told us that we were able to do mapping for the CHC building, the scenario given to us was that such artworks could potentially be used for events like the opening of the Yunnan Garden which is currently under renovation. Hence, I had that in mind while doing the ideation for this project. I chose to do the CHC mapping as I wanted to have a chance to learn how architectural projection mapping works, as well as get some practice on After Effects, so it was perfect for me. 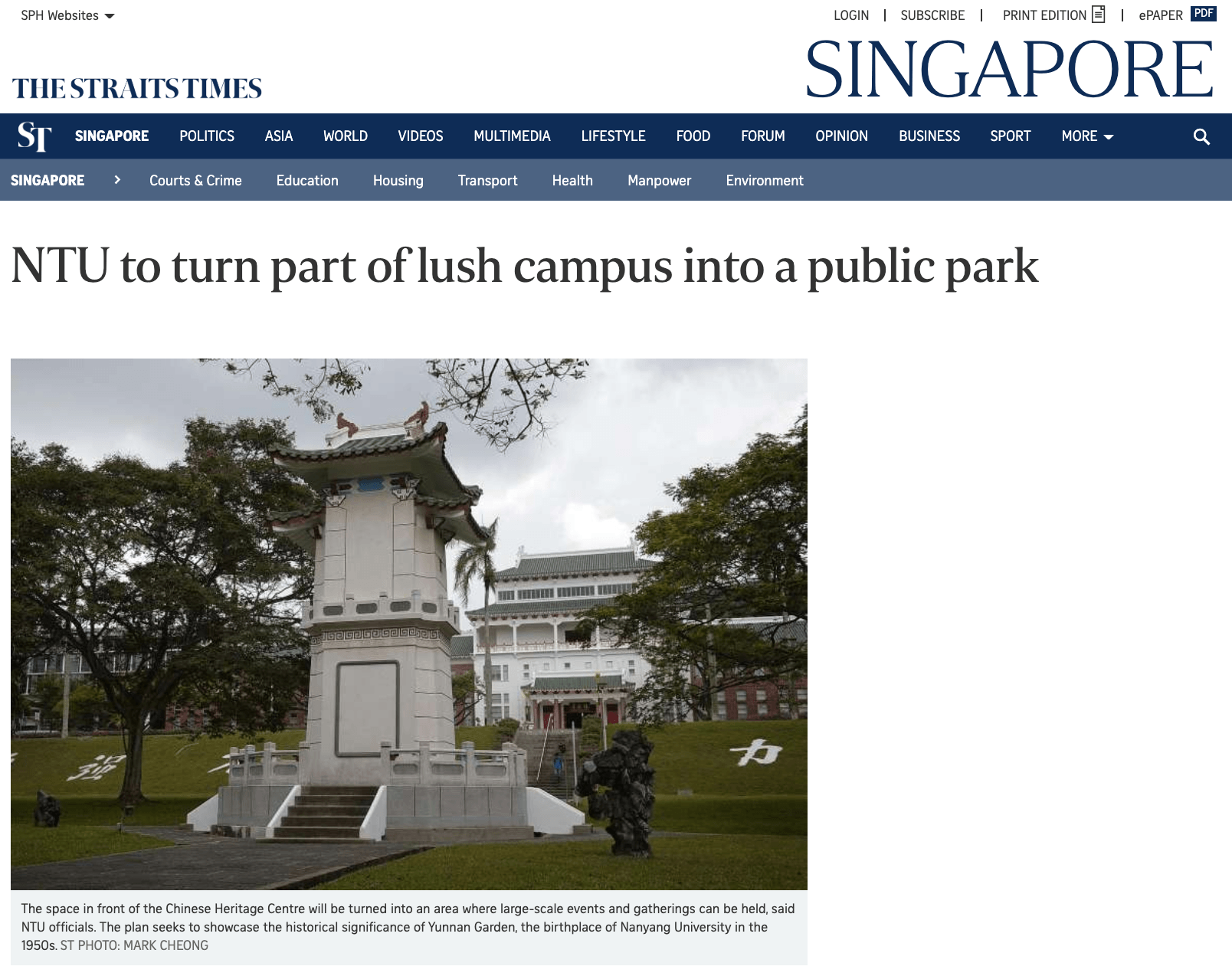 During my research, I discovered that the plans for renovating the Yunnan Garden were that the school was planning to turn it into a park for public use, rather than just a plot of decorative land in the middle of campus. Going with that theme, I decided to go for an friendly illustrative style of video as I felt it was something which could be appreciated by all age groups, also as I felt this was a style of video I had not really seen on architectural projection mapping before so I wanted to try something different. My image references and inspirations can be seen from my previous post!

To decide what assets I wanted to have, I decided to dig deeper into my research as well as make use of the knowledge I had gained from my 3 years of being a student at NTU. I wanted to incorporate things that were quintessentially NTU, such as the myriad of animals we have around campus, as well as other things that were iconic to Yunnan Garden like the Chinese pagodas and the entrance arch. 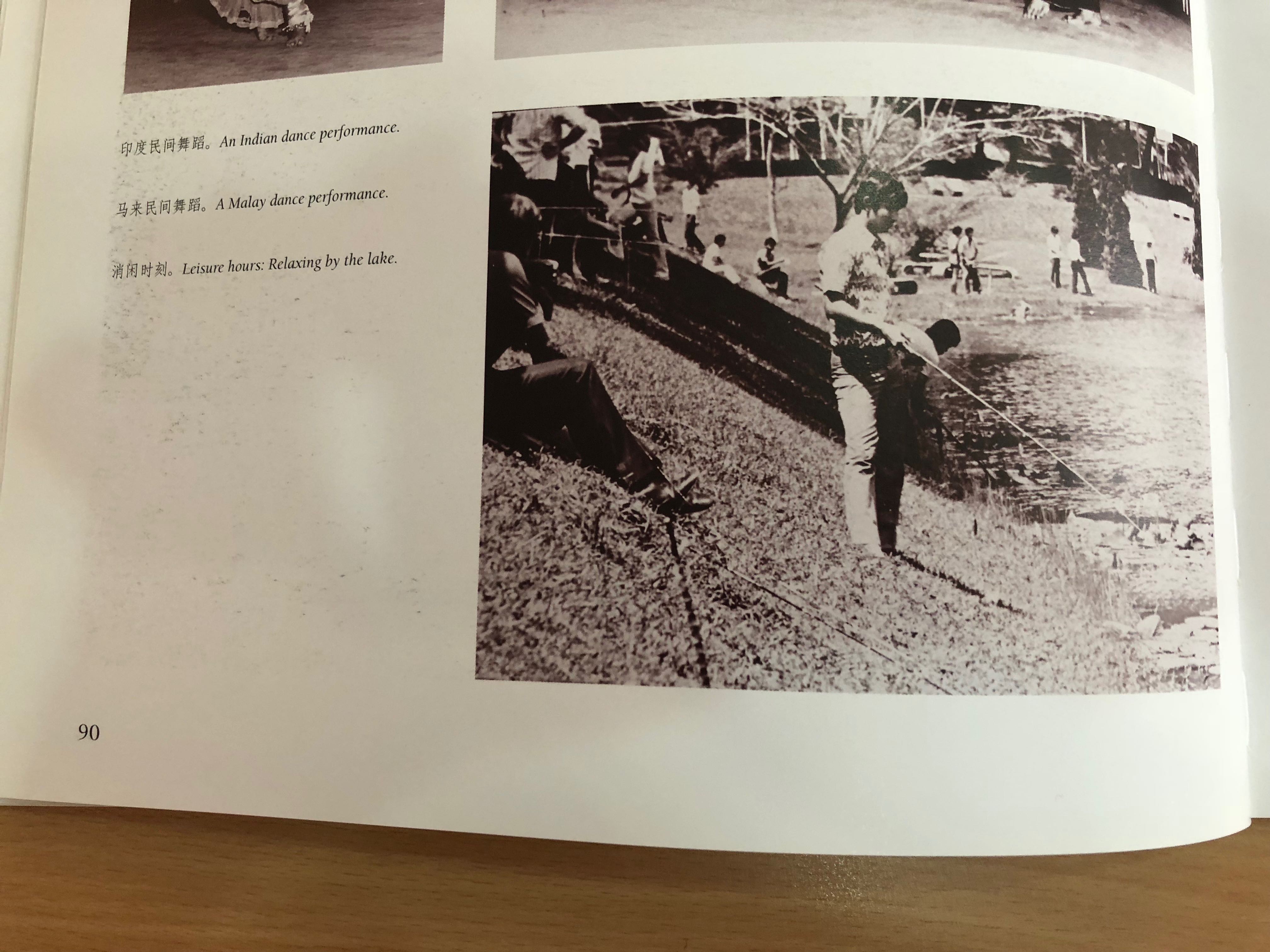 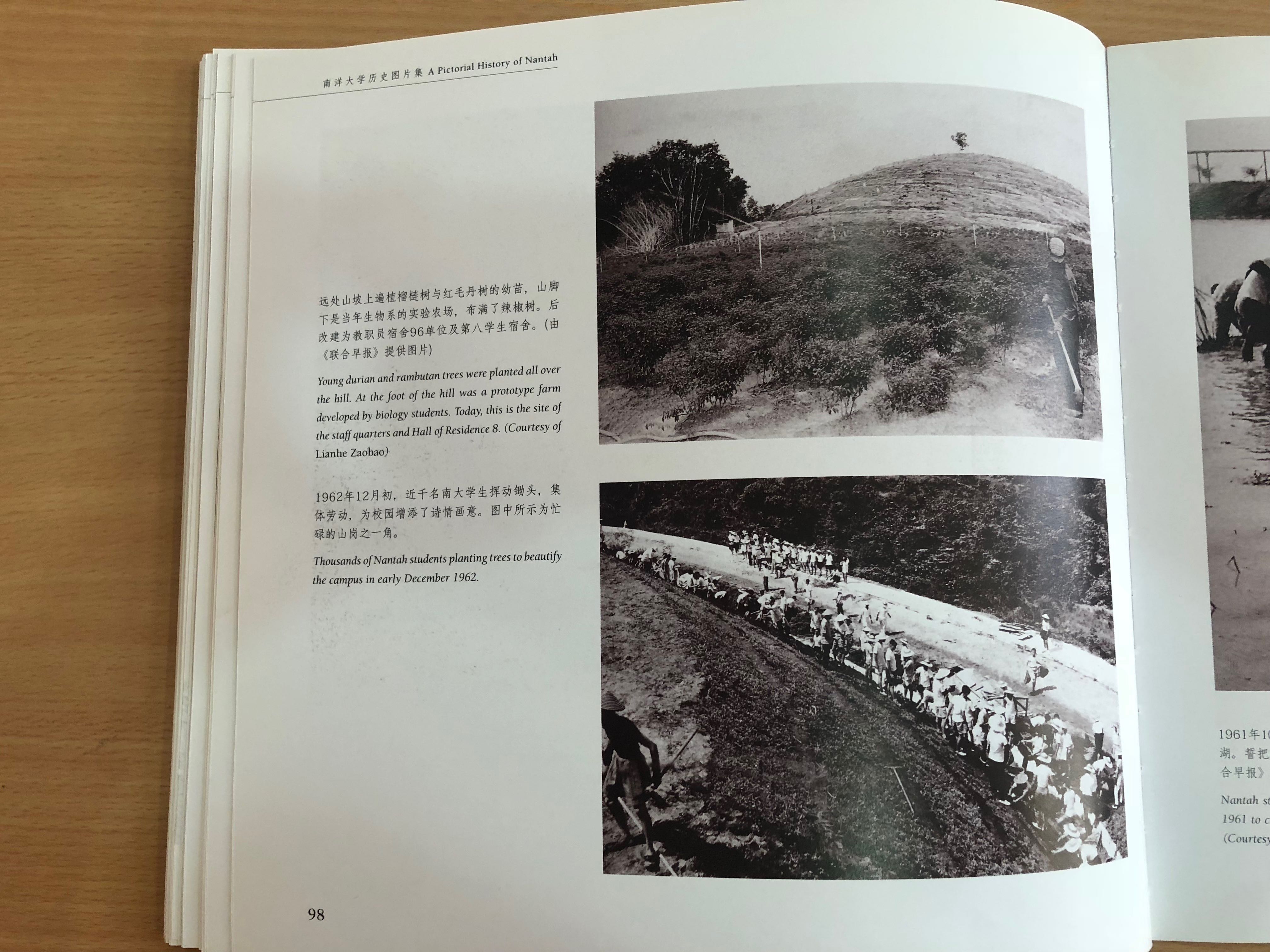 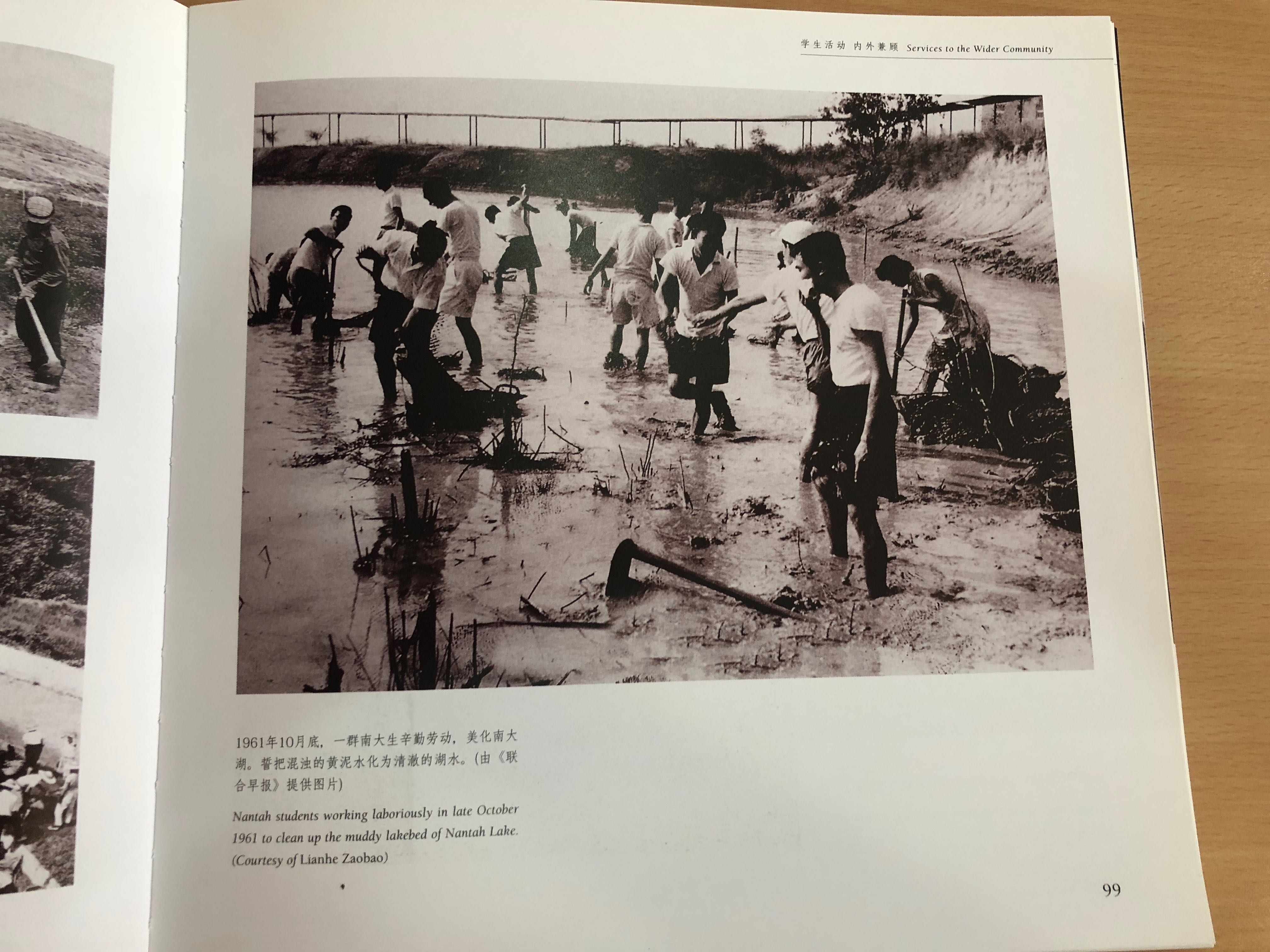 From this, I learned that while nowadays most students wouldn’t even bother visiting the Yunnan Garden (even before it underwent renovations), in the past it was really a hub for student activities and students would go there to relax in their free time between lessons. I wanted to recreate that kind of scene in my composition, showing a lot of human activity and recreation, similar to how people would visit Yunnan Garden for recreational purposes in the past. This also ties in with the school’s aims to promote Yunnan Garden as a place for members of public to visit for recreational activities. 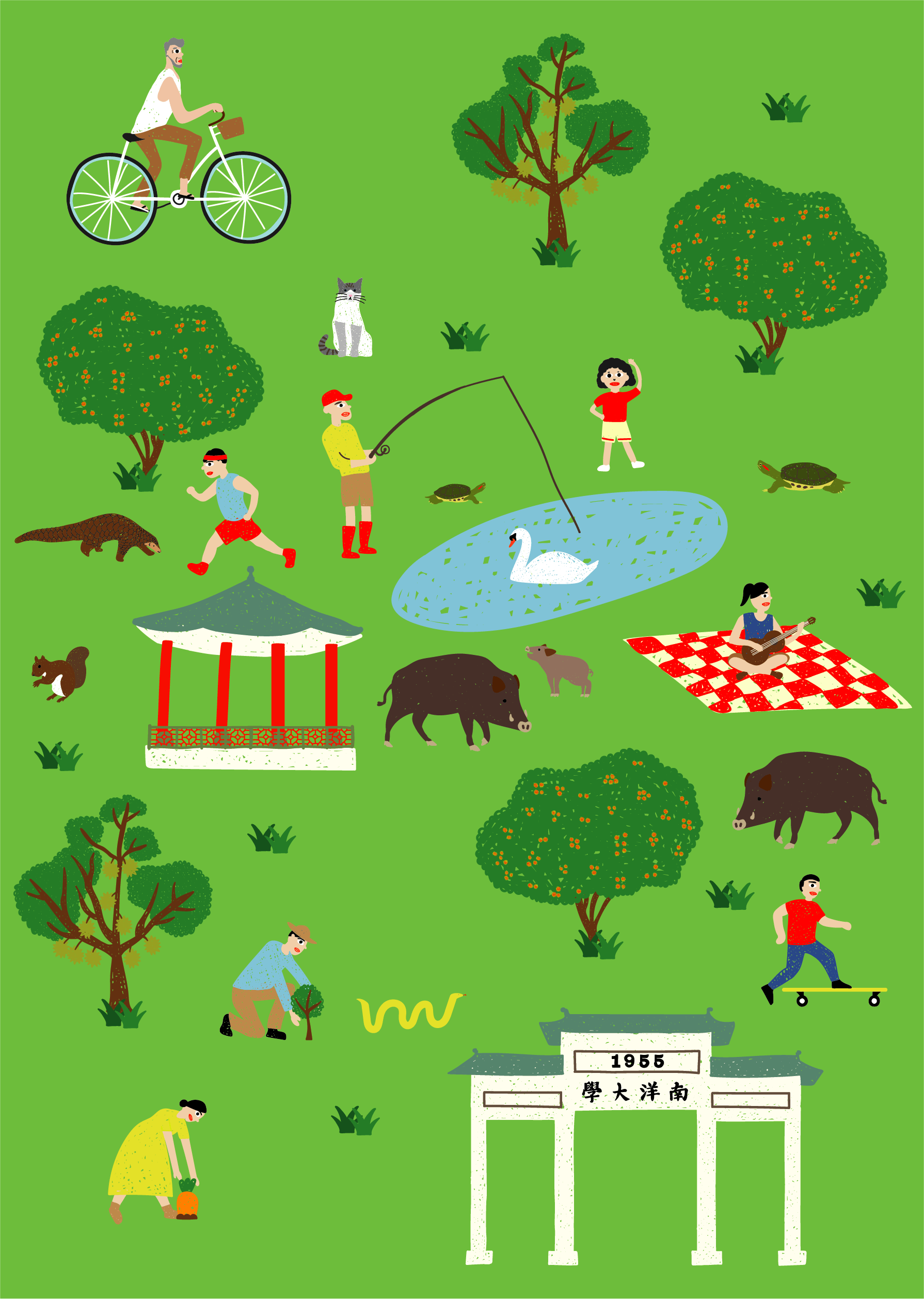 I started off by illustrating the individual elements that I wanted to have, and laid it out in a composition as seen above. This helped me to set the mood of my animations, which was one that I wanted to be fun and cheerful. As mentioned, I wanted to pay homage to the student life at the old Nanyang University while at the same time taking note of Yunnan Garden’s new status as a public park, hence I mixed certain elements from the old Nanyang University (arch, pagoda, rambutan and durian trees) with animals that could be found in NTU today and also illustrations of different people doing various activities.

I decided to do my video in the style of a cinemagraph, so I planned to have the individual assets do subtle looping animations that could then be placed in the video composition to create a scene with different elements to pique viewers’ interests. This is because I had the idea that if this video were to be actually played at the opening event of Yunnan Garden, it could act as a backdrop to the event and be kept running while people went about partaking in activities at the event. Hence I didn’t want the video to be too flashy or narrative so a cinemagraph was a perfect example to use.

I started to animate the individual assets:

This was actually fun to do and I’m glad I chose to try my hand at architectural projection mapping! I couldn’t have done it without the kind help of Reynard and Chris, so thanks to them for providing us with the After Effects template as well as assistance with Green Hippo and mapping the 3d model.

One thing I realised while doing this project was that because we were doing the mapping on a small 3d model rather than an actual building, it meant that the amount of space we had to work with on the model was limited because if the animations were too small it wouldn’t be seen as compared to projecting on an actual building which is much bigger and we could afford to have smaller assets (scale wise). Hence I couldn’t quite achieve what I set out to do in the beginning which was create a bigger cinemagraph composition with smaller assets doing different motions around the building. However this forced me to really think about how I wanted to use the limited space I had, and as Kristy mentioned it also meant that the animations would have been human-sized if they had been to scale so I didn’t mind it as well!

To work further on this project, what I would do would be to go back to the individual animations and polish them a little further so the movements could be more seamless. I would also think of more ways that I could incorporate architectural elements of the building into my video composition.

That’s all for my project! Thank you Kristy and classmates for a fun semester and hope to see everyone around! 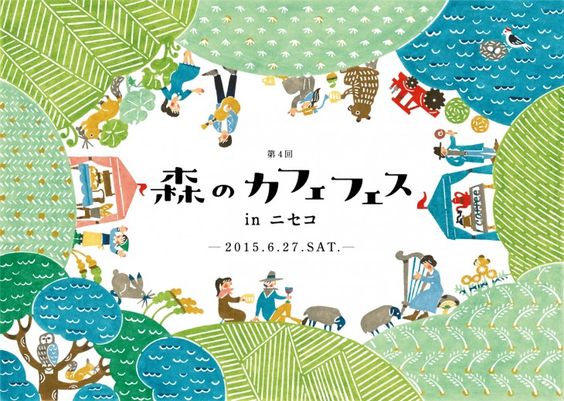 For the final project, I have decided to go with preparing a projection mapping project for the Chinese Heritage Centre for the opening of Yunnan Garden.

I was inspired by this video I have seen many times (as I’m sure we all have) along the walkway towards the Esplanade. What I like about it is the fun and approachable look it exudes, and I feel that it is a style I would like to try to incorporate int architectural projection mapping as the ones I have normally seen are usually based on 3D animations and not exactly illustrative. 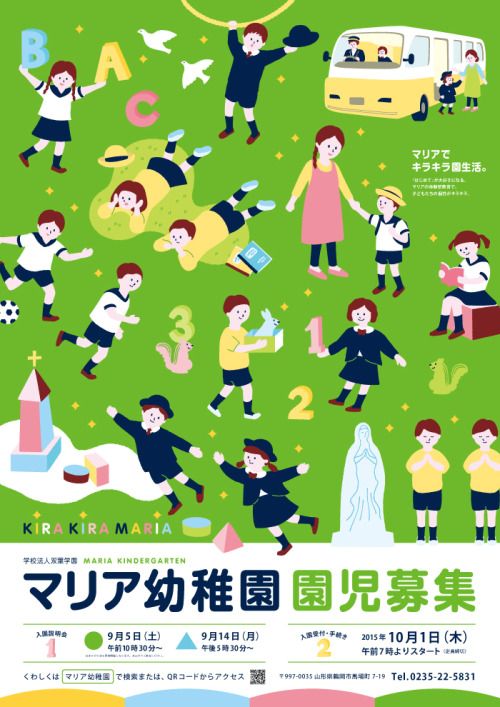 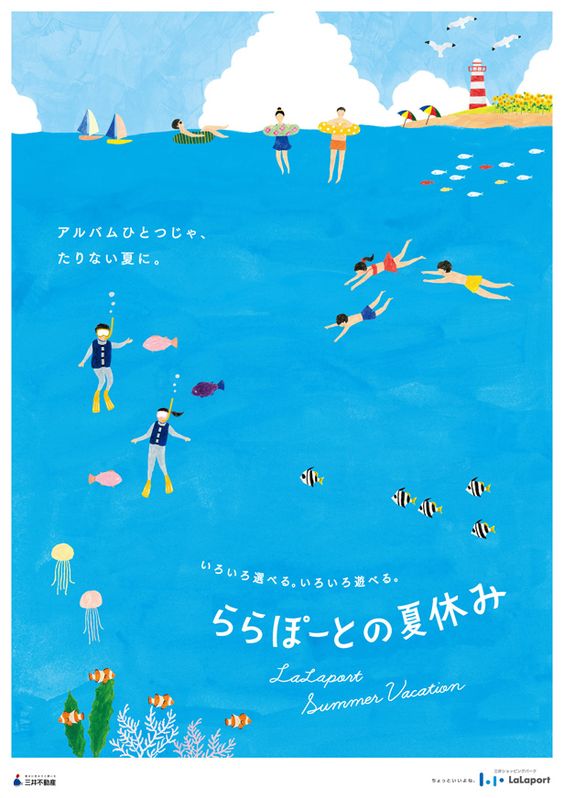 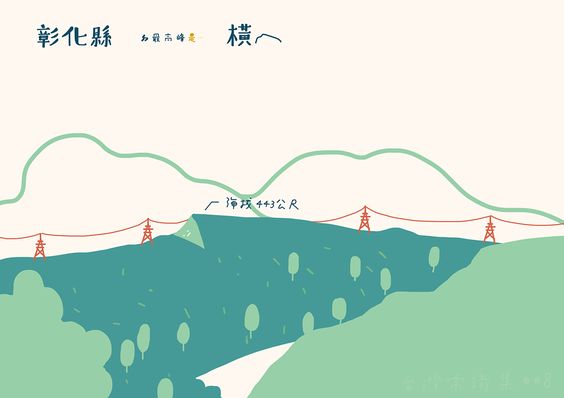 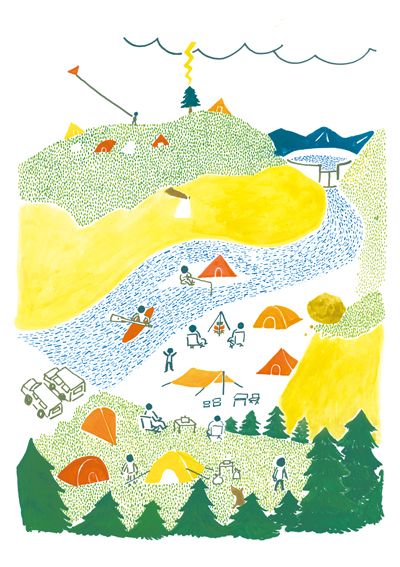 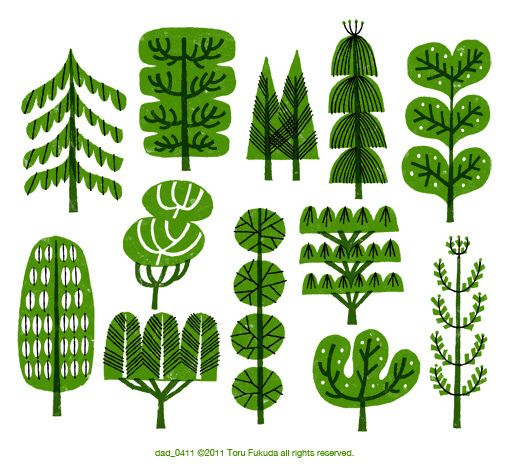 For the video, I wanted to go for a more hand-drawn illustrative style of animation as I felt like it has the potential to look more friendly and inviting. I would like to fill the composition up with people doing activities, as according to my research, Yunnan Garden is historically a place which is teeming with human activities on campus.

For the style I decided to go with a more contemporary Chinese/Asian illustration style as an homage to the Chinese roots of Yunnan Garden and the Chinese Heritage Centre.