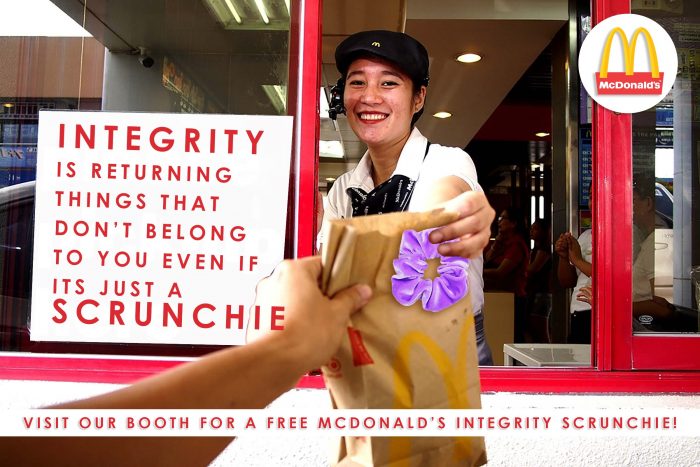 For this week’s in class assignment we were tasked to do a fake trade show campaign using 3 key words which were assigned to us! The words that me and Chloe were assigned were Scrunchie, Integrity and McDonalds.

So we came up with an ad campaign for McDonald’s which centres around showing that McDonald’s and its staff are a company with integrity. Many companies like to embody themselves with certain traits in order to seem more appealing to public, so we decided to do something similar with this! As for a scrunchie, all girls will know that a scrunchie is an item which we lose all the time and we don’t really think much of it as it’s mostly a functional object we use just to tie our hair. So, we went with the concept that McDonald’s employees have so much integrity that if you accidentally left something in their store they would return it to you, even if it’s just merely a scrunchie. 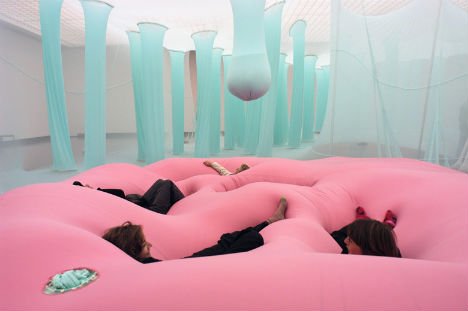 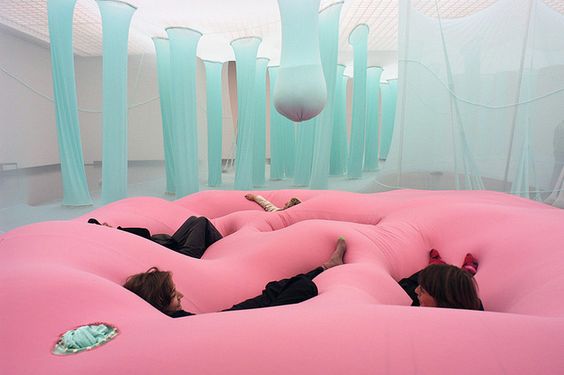 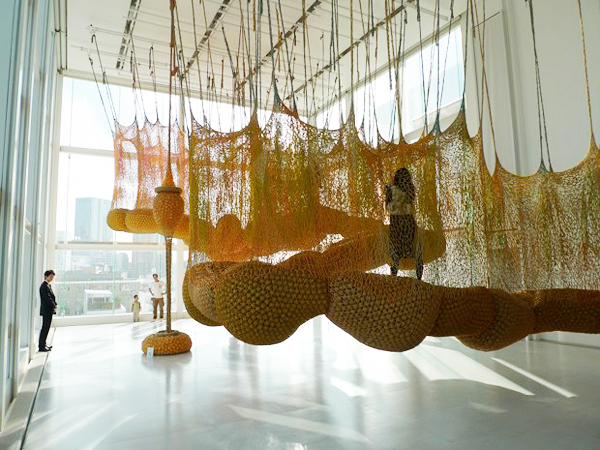 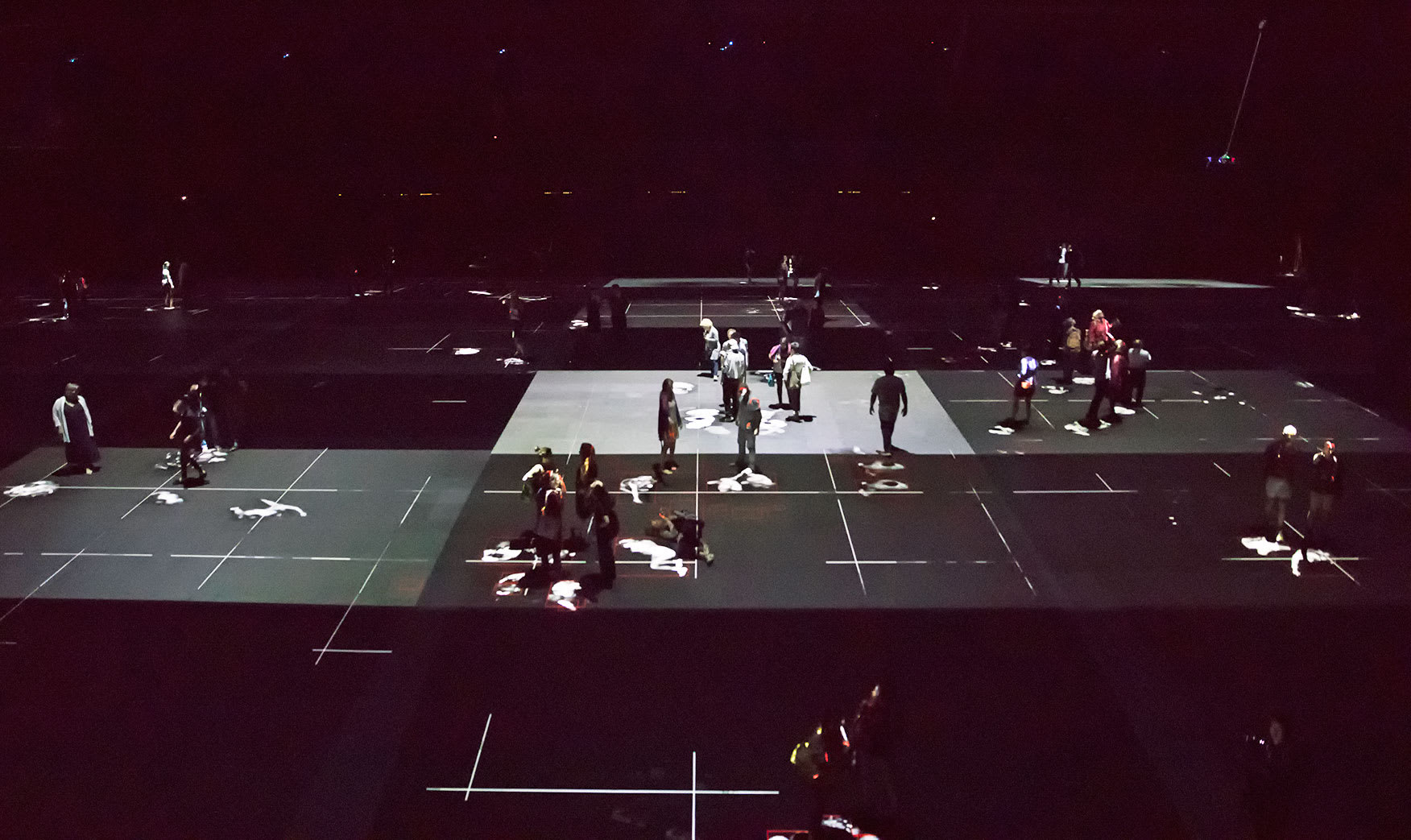 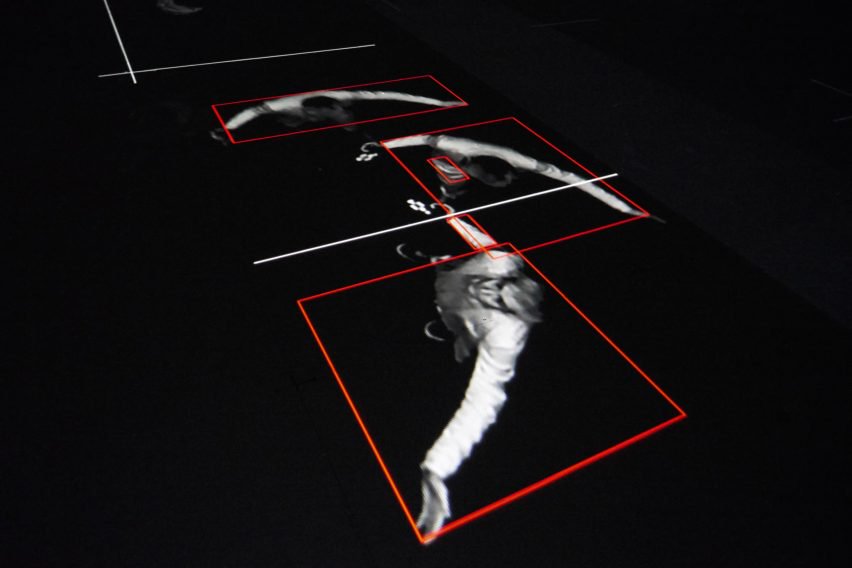