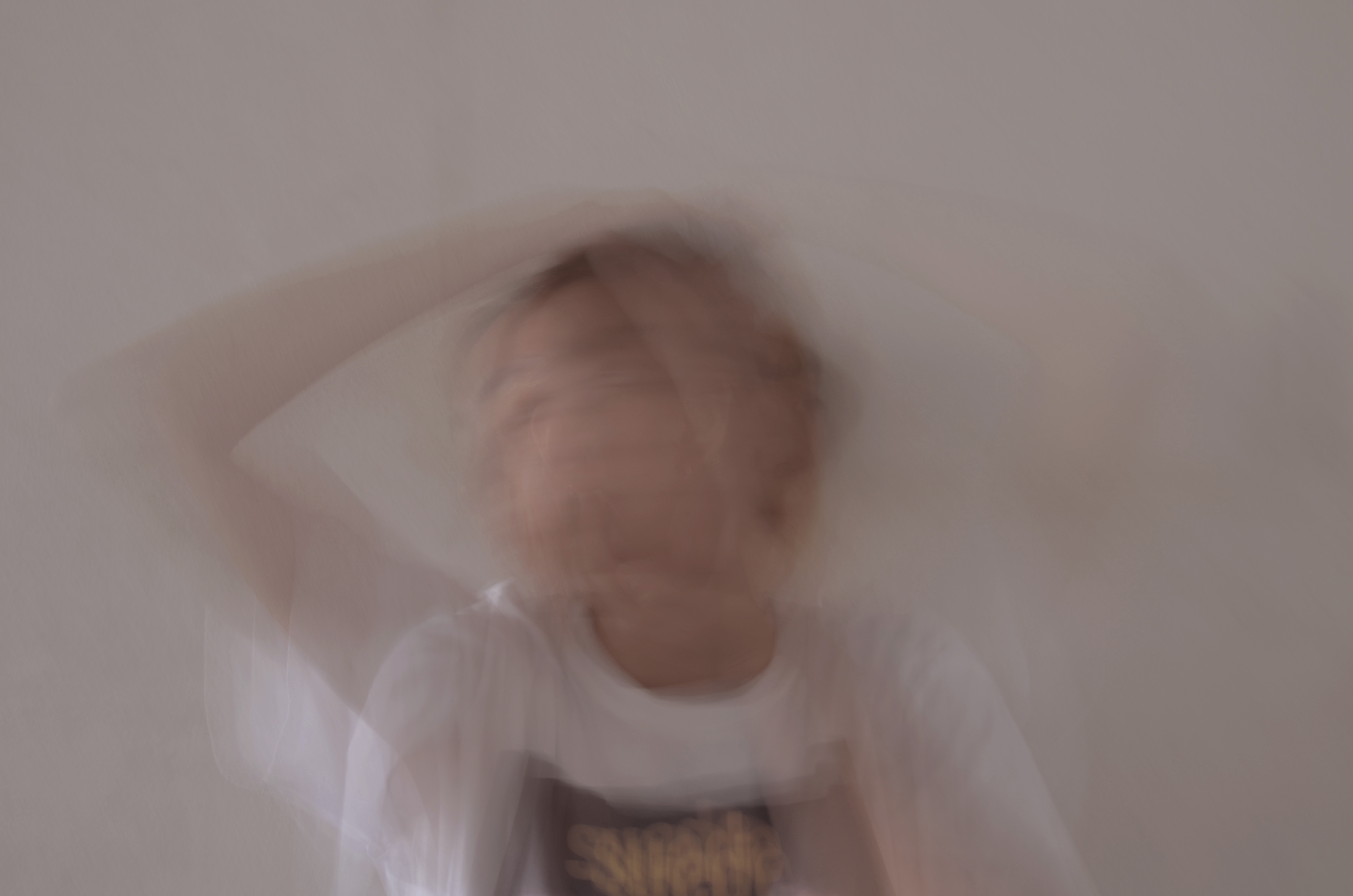 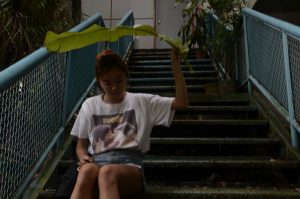 “Some say the world will end in fire, Some say in ice” 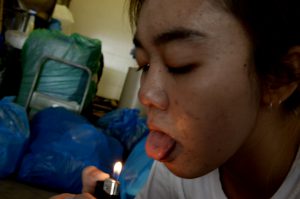 “From what I’ve tasted of desire, I hold with those who favor fire.” 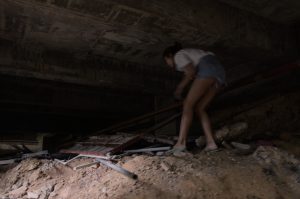 “But if it had to perish twice, I think I know enough of hate” 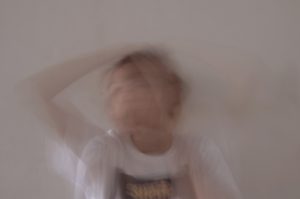 “To say that for destruction ice Is also great, And would suffice.”

We chose to go with a darker theme while editing our images to match the dark theme of the poem. For this set of photos, we chose to evoke the emotions when someone reads the poem, such as loneliness and desolation.