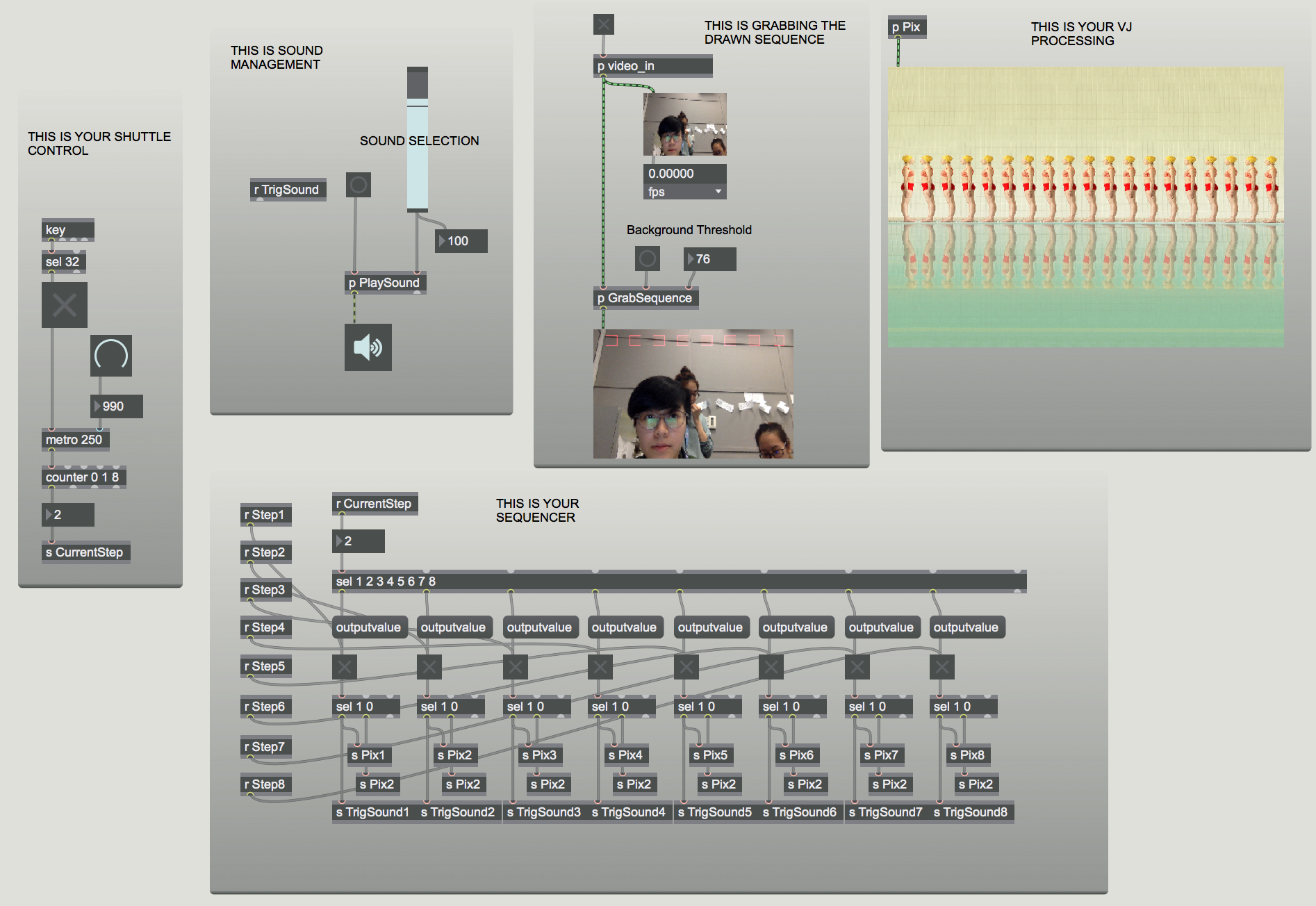 For this Veejay assignment Mavis Viena and I have worked together to optimise the patch which LP has posted on dropbox!

In the main patch, we changed the threshold value to allow the contrast between the background and the trigger object to be more prominent hence the camera can now detect when the object is moved across the boxes 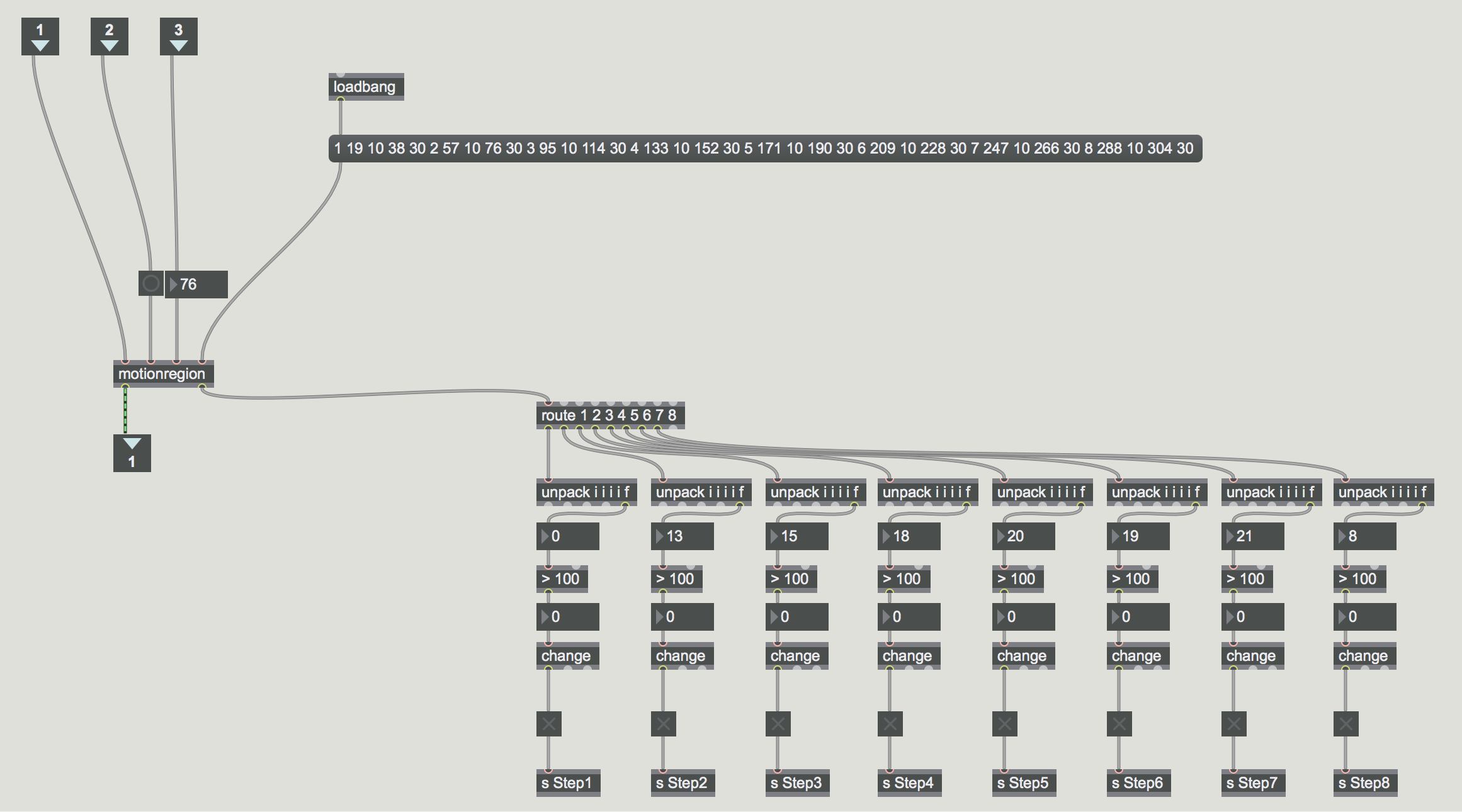 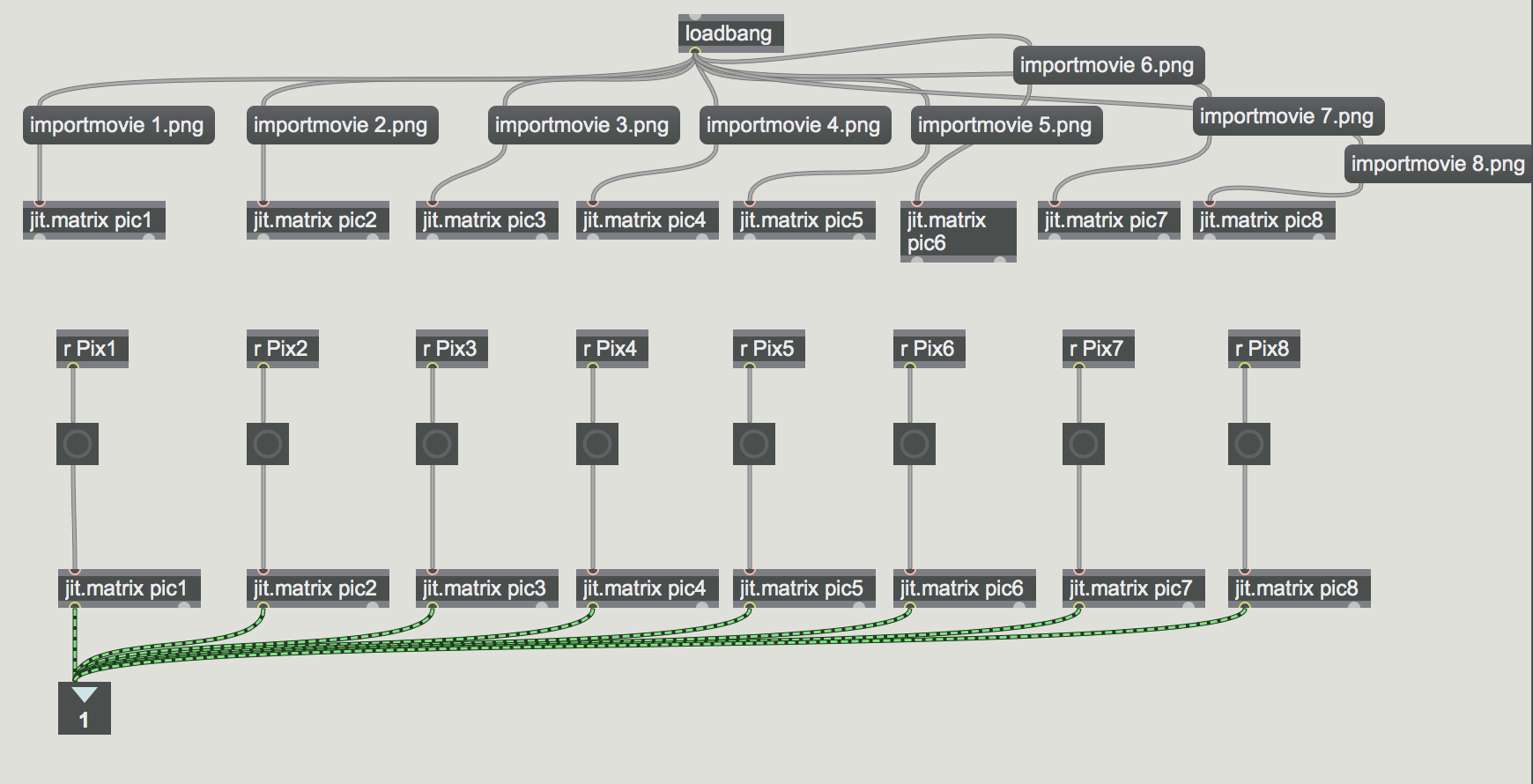 The final change we made was to the p Pix patch which we tried to add 8 different pictures to be triggered by different boxes, but for some reason (perhaps the pictures are too small) it just shows a black box so we decided not to include it in our video