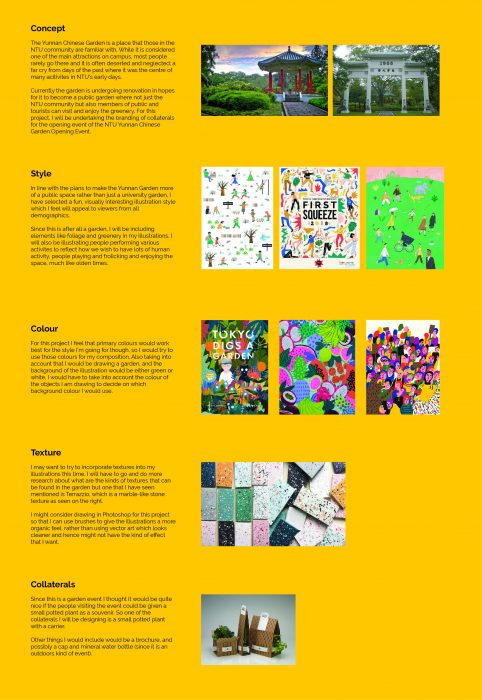 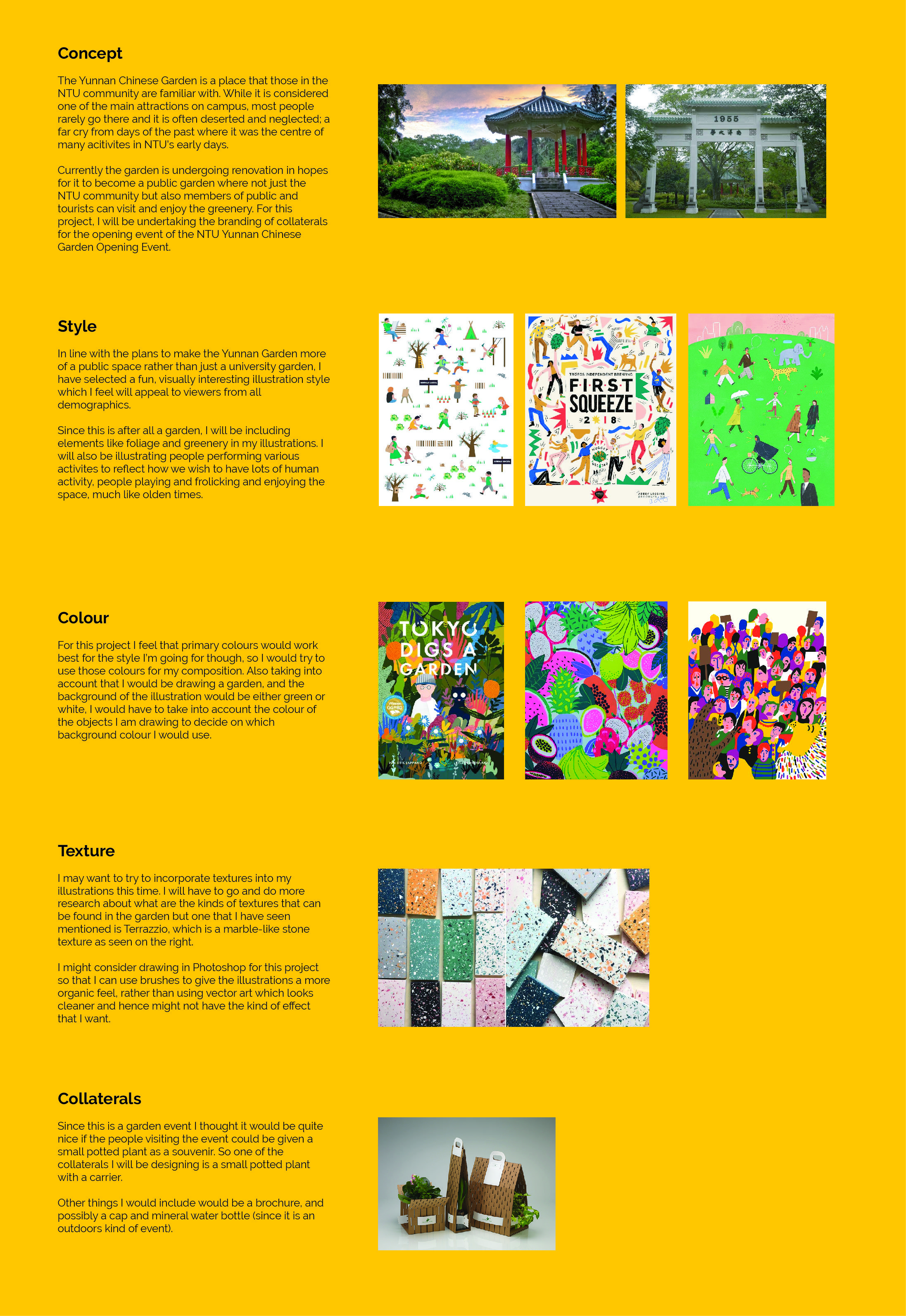 To decide on what I wanted to specifically illustrate, I decided to take a look into the history of Nanyang University and the Yunnan Garden. I took a visit to the Chinese Heritage Centre to get some ideas, and I found a picture book which gave a lot of insight into what Nanyang University was like in the past! Here are some interesting pages from the book: 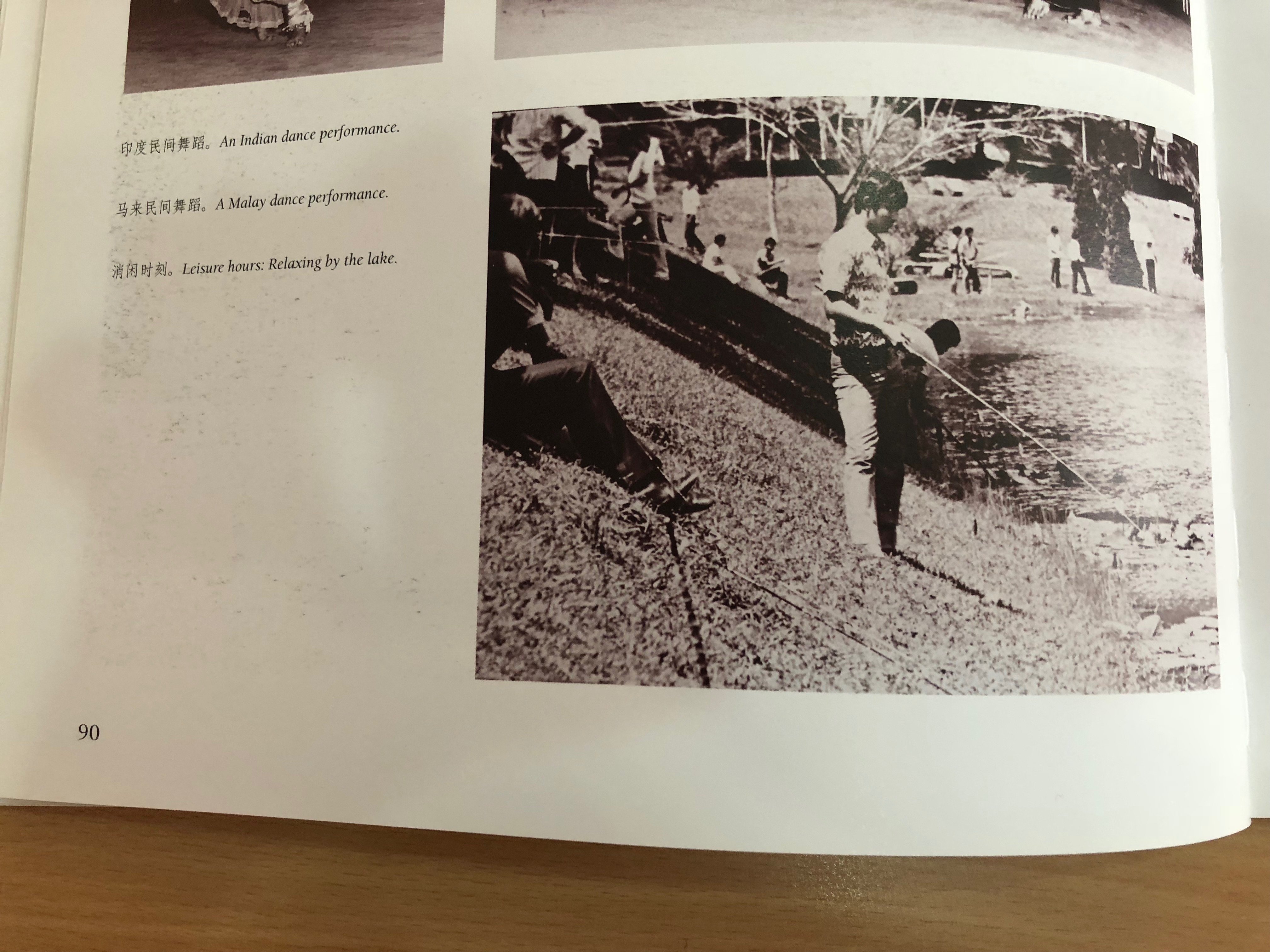 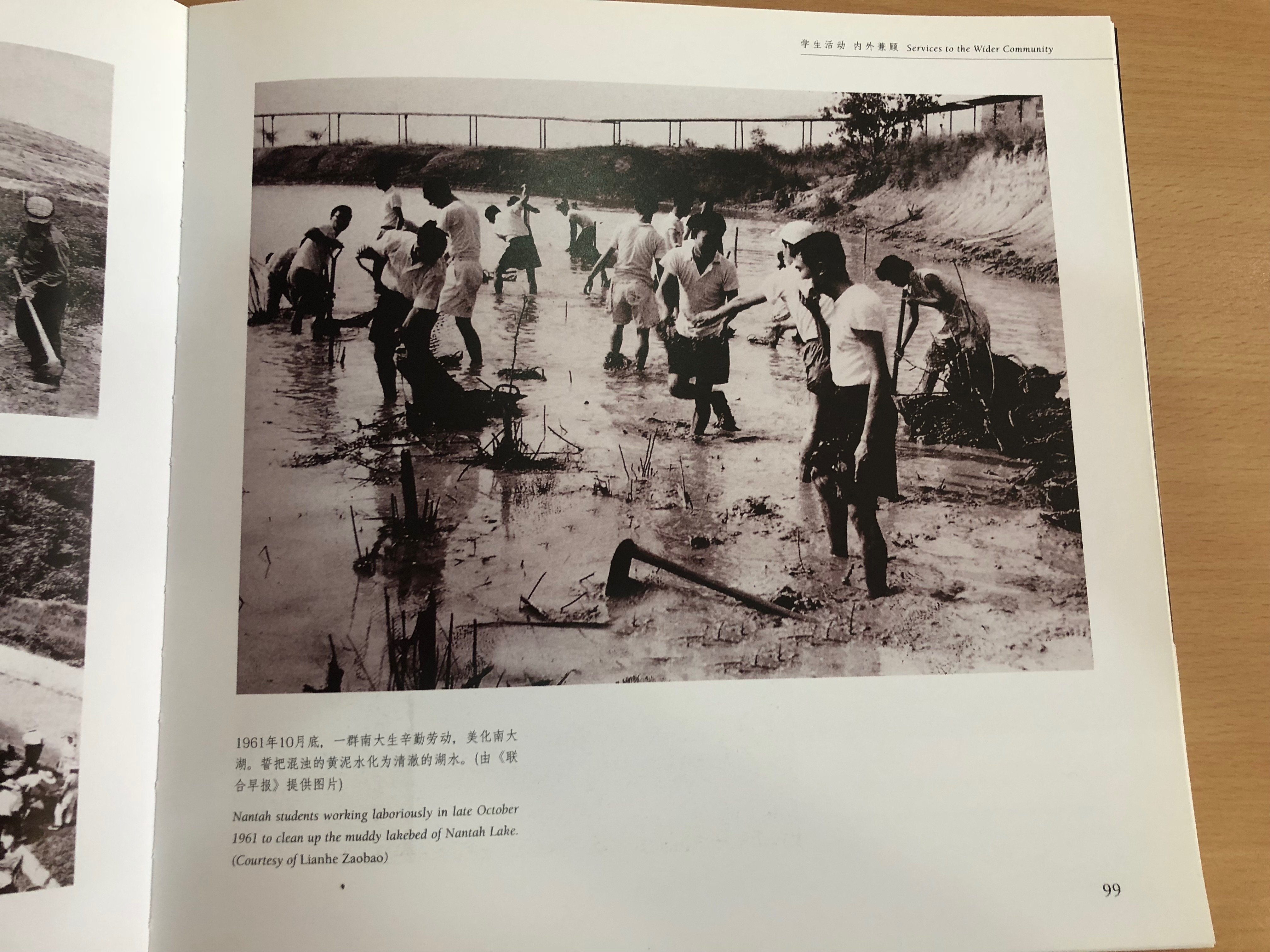 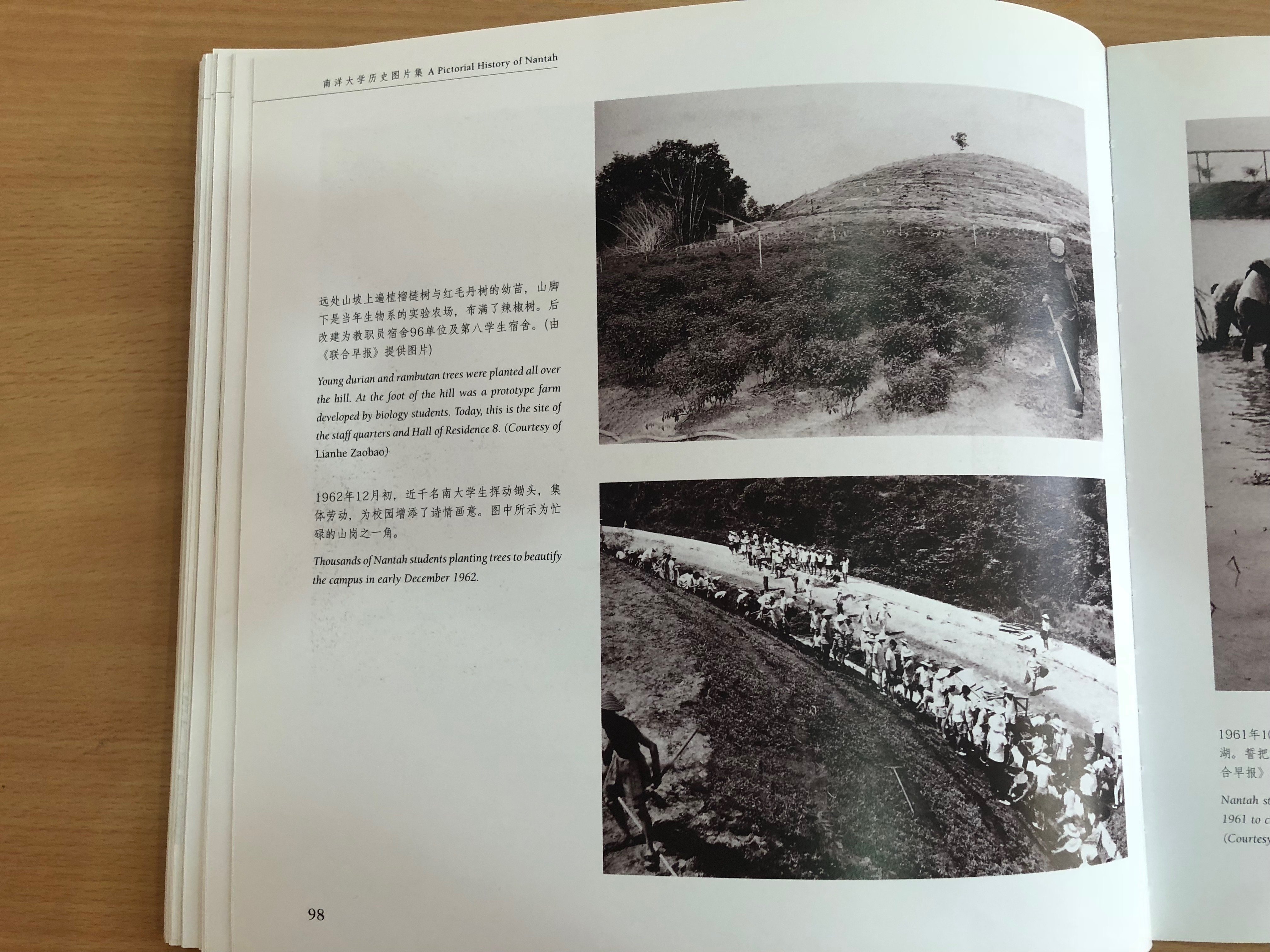 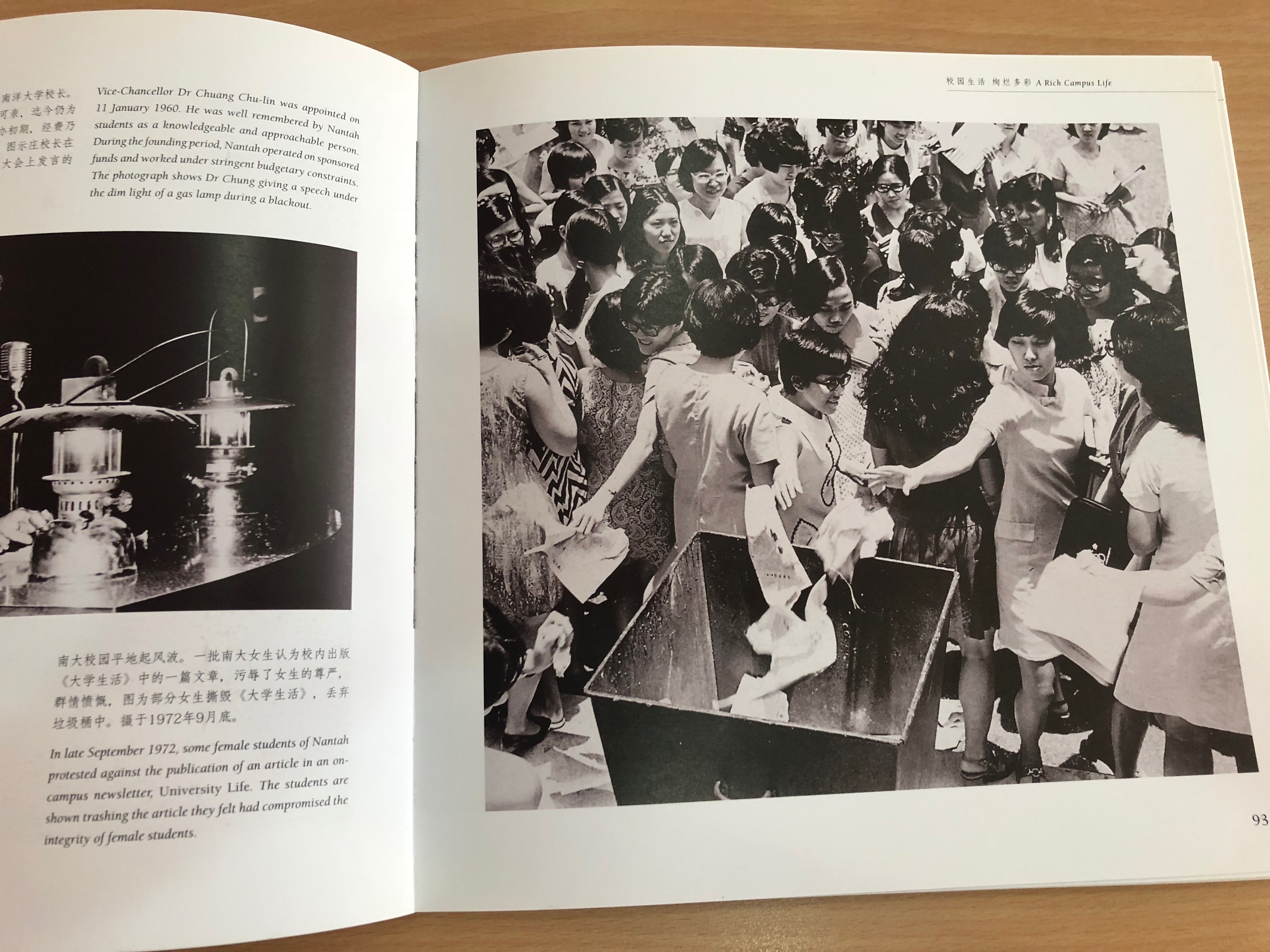