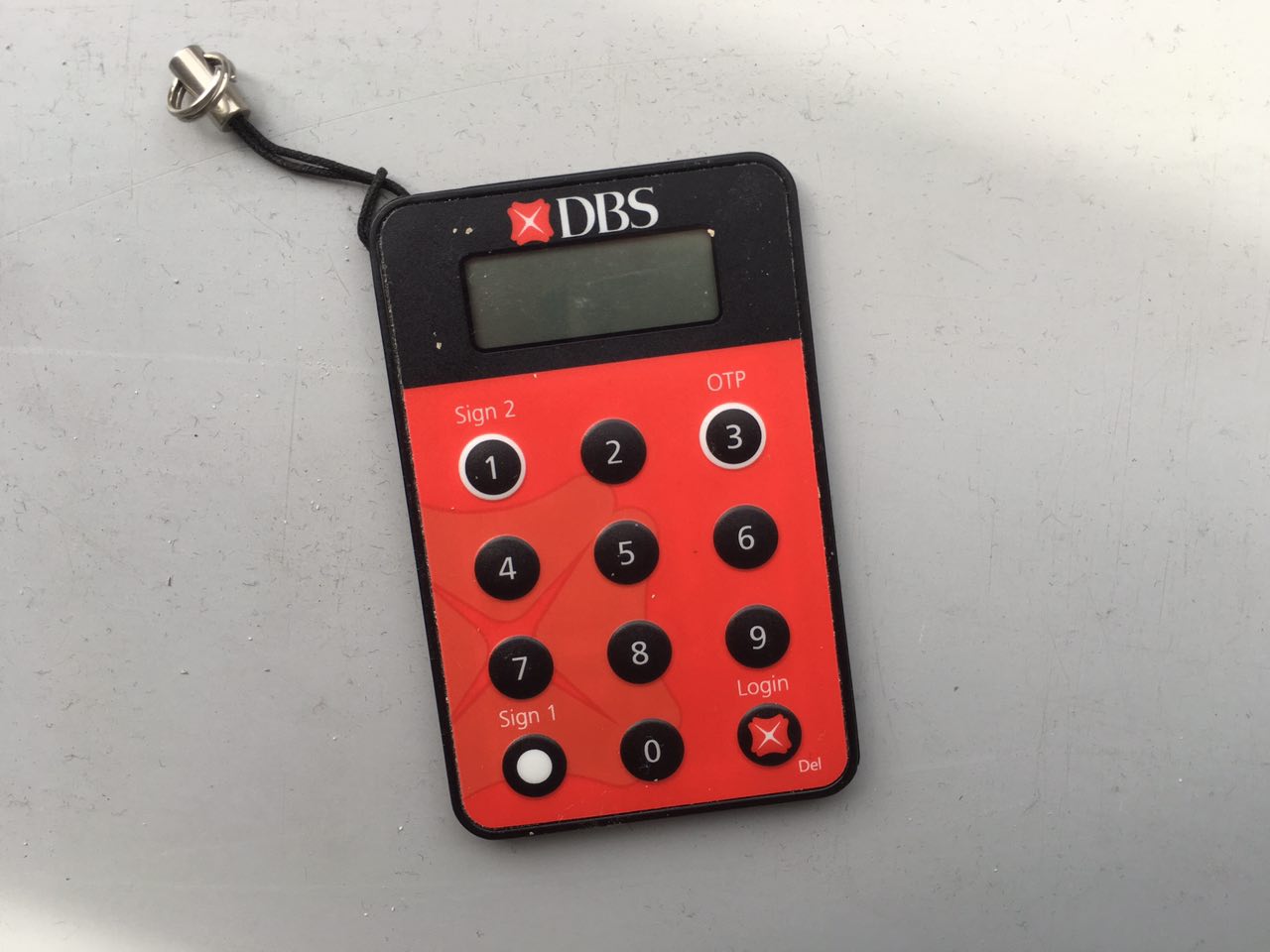 For this project, the object that I used was my iBanking token. I thought it would be an interesting item to photograph because who doesn’t love money and most importantly, spending it? 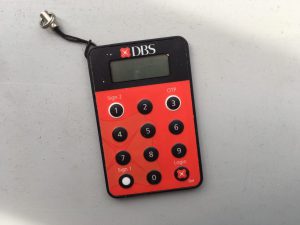 For this set, the first photo I took was of the token against a plain background, showing it as merely an inanimate object which on the surface is not very meaningful 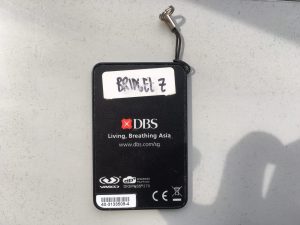 Then, I chose to take a photo of the back part of the token. The interesting thing about this token is that at the back of it there is a sticker with my name on it. It was put there by my best friend when I passed it to her for safekeeping a while ago, and she labelled it so that it would not be mixed up with her own token which looks exactly the same as this. 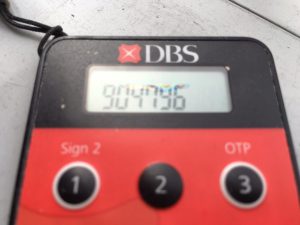 A photo of the token performing its primary function, which is to display a random set of number allowing people to access their money on their devices. 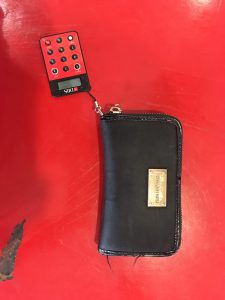 I wanted to show the token as a decorative item, in this case a keychain attached to the wallet. The token is representative of money, and using it as a decorative item represents how people tend to flaunt their money and show their wealth to their world, especially when they have a lot of it. The fact that it’s attached to a wallet also gives it a double meaning, as it contrasts the wallet which represents traditional money (cash, coins etc.) with “digitised” money which has only come about in recent years (iBanking, electronic banking etc.) 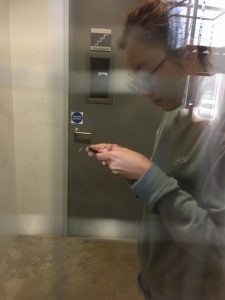 This photo was taken with help from a classmate and it shows me hiding in the stairwell behind the door, trying to use the iBanking token. I tried to convey a sense of secrecy by having it taken through the small glass panel on the door, kind of like a paparazzi taking a secret photo of somebody HAHA. The photo is to represent the secrecy that a lot of people have about their money, for instance one might try to hide it from others if they have a spending or gambling problem or are financially unstable, as some people feel there is a stigma against those who are financially disadvantaged. 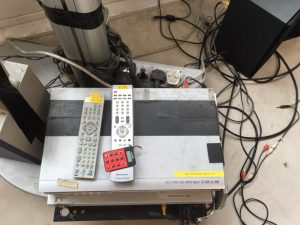