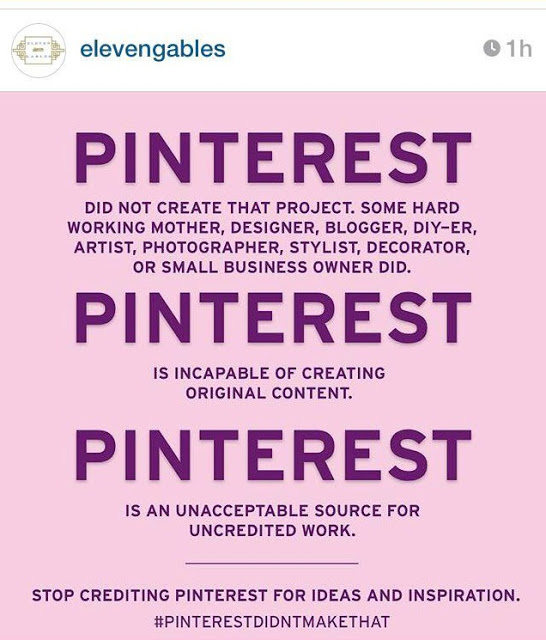 The open source system is a godsend for many artists and designers, keeping us in the loop on methods and topics that other creatives are touching on as well as helping us draw inspiration from the works of others. A misconception that many creatives have which pressurises them is that creativity is all about creating something that’s all new and never been done before. In reality a huge part of being creative is also about taking existing ideas and seeing them in different contexts and combinations. By exposing us to a plethora of concepts and ideas done by other creatives, the open source system also aids in our own creative inspiration.

However, as a human race our relationship with the Internet is a young one which dates back only 2-3 decades. Packer describes open source as “a quasi-utopian form of peer production”. As the term “quasi-utopian” suggests, there are cons to the open source system and one example is the lack of credit or outright stealing of artworks or collaterals. The imageboard Pinterest is an example of a widely used open source software and while it makes for easy sharing and compiling of images, there are numerous cases of people merely citing “Pinterest” as the image source rather than the actual artist or designer. While Packer states that artists must commit to releasing their art “not necessarily for profit, but for the common good”, how can we expect the general public to treat art with respect and dignity if we allow it to be manhandled like this? We definitely have a lot of learning to do as a internet explorers before we can fully utilise open source software to its best. 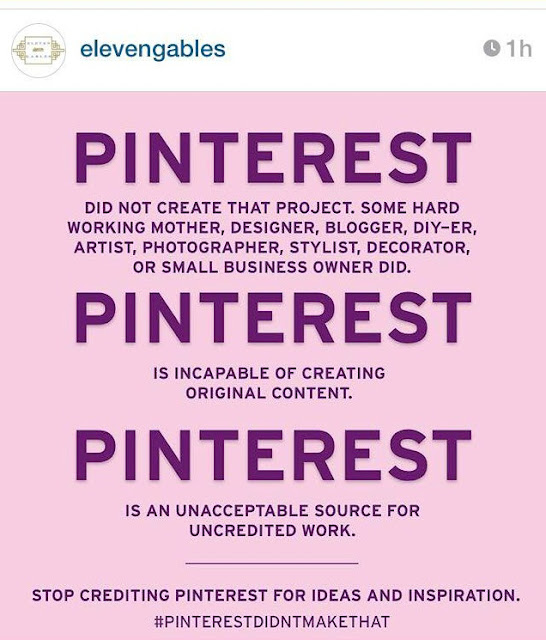