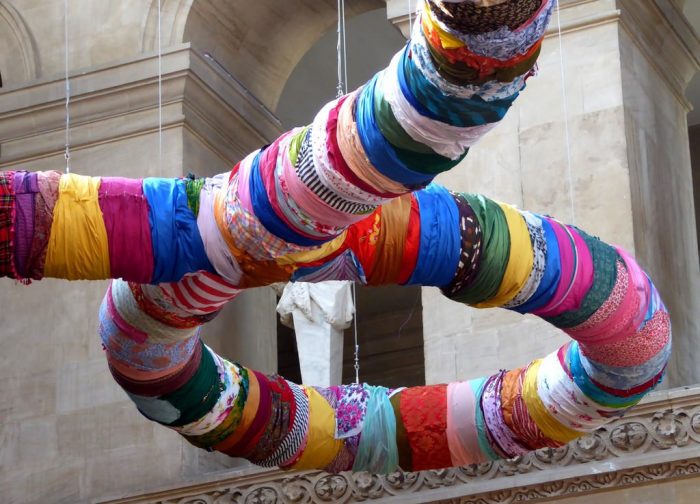 Upon first seeing Maestro Pistoletto’s Third Paradise artwork on the ADM rooftop, I was at first confused as to its meaning and purpose. My first impression was that the form of the tri-circular symbol was not particularly visually beautiful and honestly looked like some sort of cult symbol. There was a lot of speculation about it between myself and schoolmates, so I attended the documentary viewing and talk session only knowing that it was “by some famous artist”. It was only after the talk and after doing a lot of my own research that I got to fully appreciate the works of Maestro Pistoletto, and understand the meanings and value behind them.

To really understand the meaning behind Pistoletto’s work, I first had to understand Arte Povera. It refers to an artistic movement in the 1960s and 70s which explores a wide range of materials apart from traditional painting and sketching, such as using found items or objects not crafted by the artist, in order to create art. I was unfamiliar with Arte Povera before this and it is only reading up on it on the Tate Museum website, where it was described as “the Italian contribution to conceptual art”, that I was able to relate more to it since conceptual art was something which I was more familiar with.

As Maestro Pistoletto is a long-lived artist who has survived several different artistic periods, it was at first not immediately apparent to me which was the artistic movement which had inspired the creation of Third Paradise, or if there was one at all. During the talk and documentary, however, I noticed that while describing the Third Paradise, Pistoletto made many allusions to Arte Povera and even though the Third Paradise is a rather recent creation of the 21st century, I deduced that it probably still had its roots in conceptual art and its cousins Arte Povera. It is clearer to see as such when comparing the Third Paradise to other conceptual artworks. 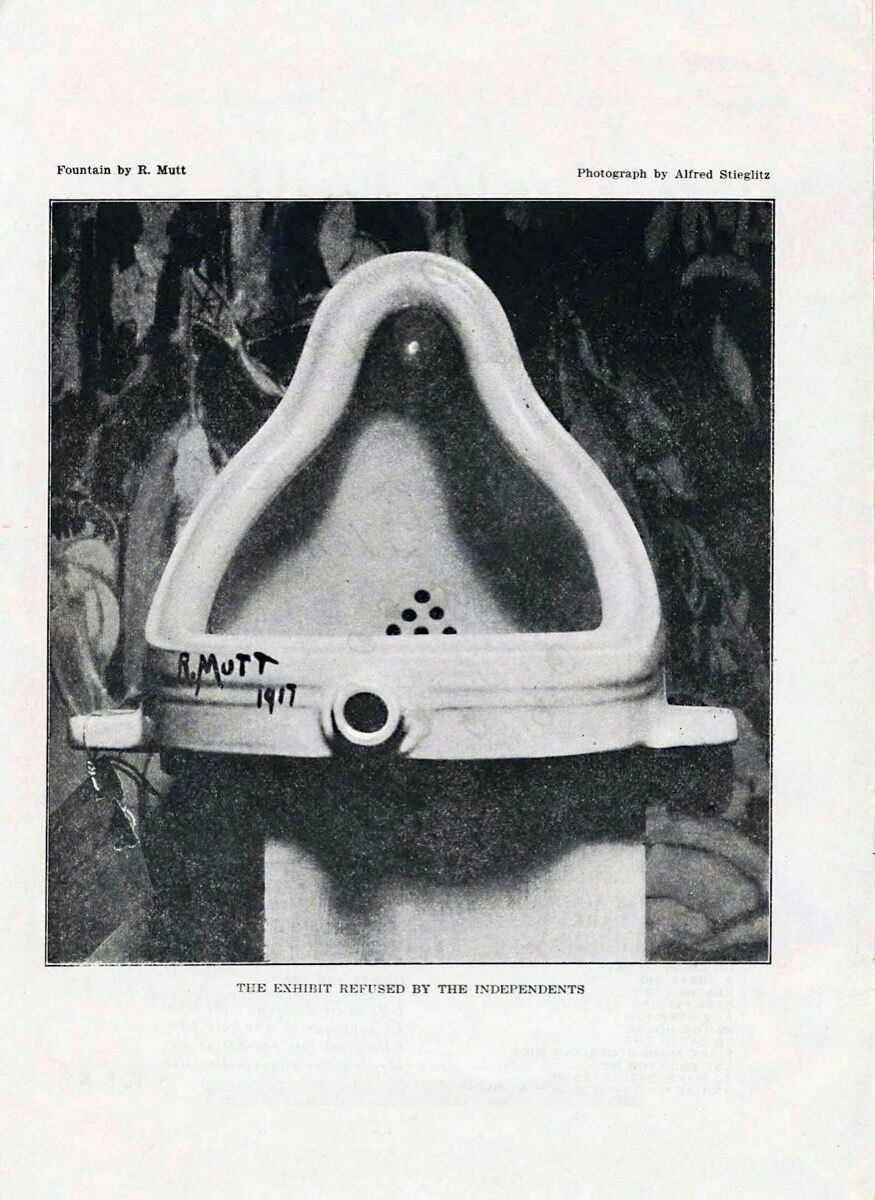 For example, comparing the Third Paradise symbol to Duchamp’s Fountain, which is considered an icon of conceptual art. The importance behind the Fountain is not in terms of the visuals, but rather the concept behind it as it represents the thought process and intentions of Duchamp in submitting the urinal as an artwork. Similarly, the purpose of the Third Paradise symbol is not to exist as a representation of the artist (Pistoletto) or as a show of his skill as a traditional artist, but rather to represent the concept of finding a balance between natural paradise and technological paradise. 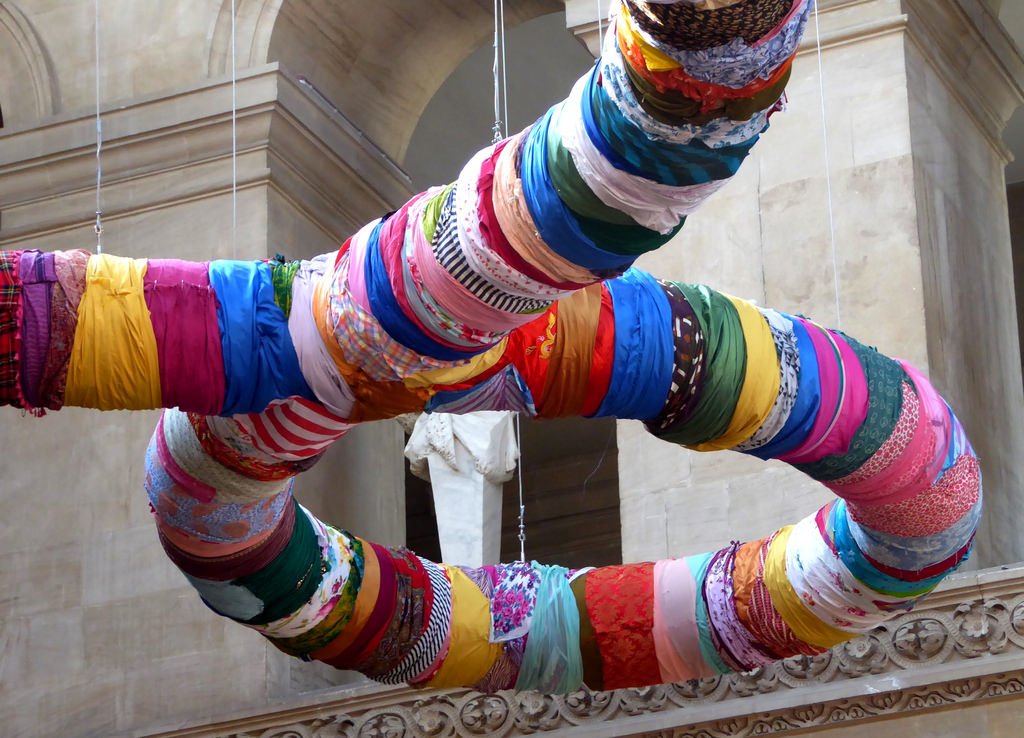 Despite what I have mentioned about the main focus of conceptual art being the ideas behind the artwork and not the appearance of the artwork itself, this might be argued against by pointing out that Pistoletto had clearly made attempts in embellishing the Third Paradise symbol, for example as seen above. Personally I think perhaps he had done so in an attempt to spark more interest in the artwork, keeping it interesting and fresh for today’s fickle audiences, or perhaps to include more audience participation and contribution as the Third Paradise is today more of a social movement than an artpiece by itself. Nevertheless, we should always take into consideration the pure form of the symbol by itself and whether we love it or the meaning behind it totally befalls us, appreciate the noble intention behind the Third Paradise which is to remind humans that we should always find a balance between nature or technology instead of being totally besotted or trying to find happiness in just one of the areas.