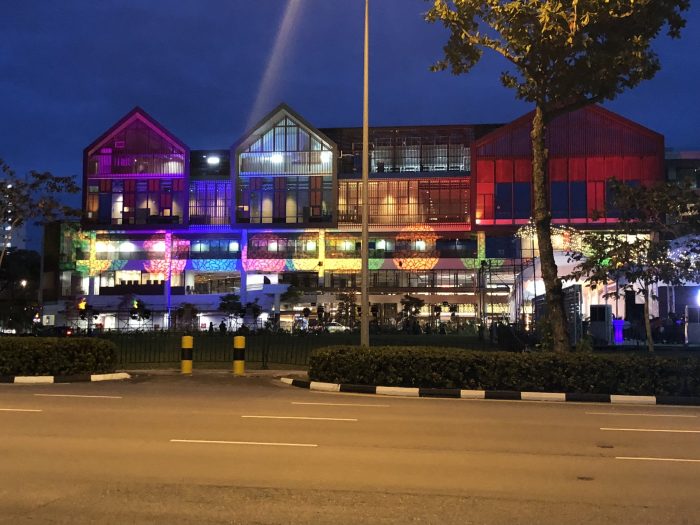 Since I made the trip down to Wisma Geylang Serai, I thought I would just share what it was like! I went there at 7:45pm on Sunday night and it was pretty crowded and there was a lot of activity going on. 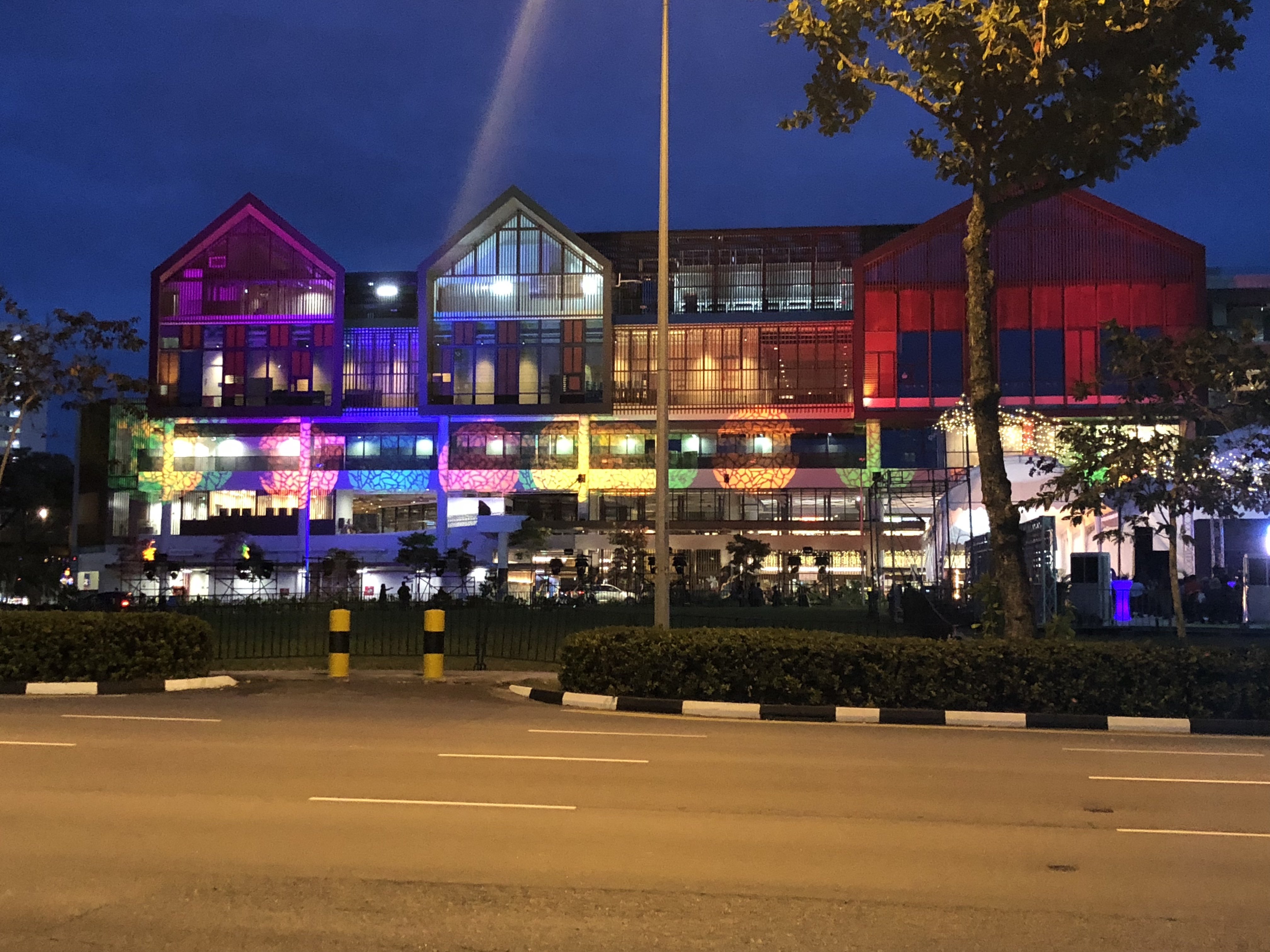 External facade of WGS with some light projection on the exterior 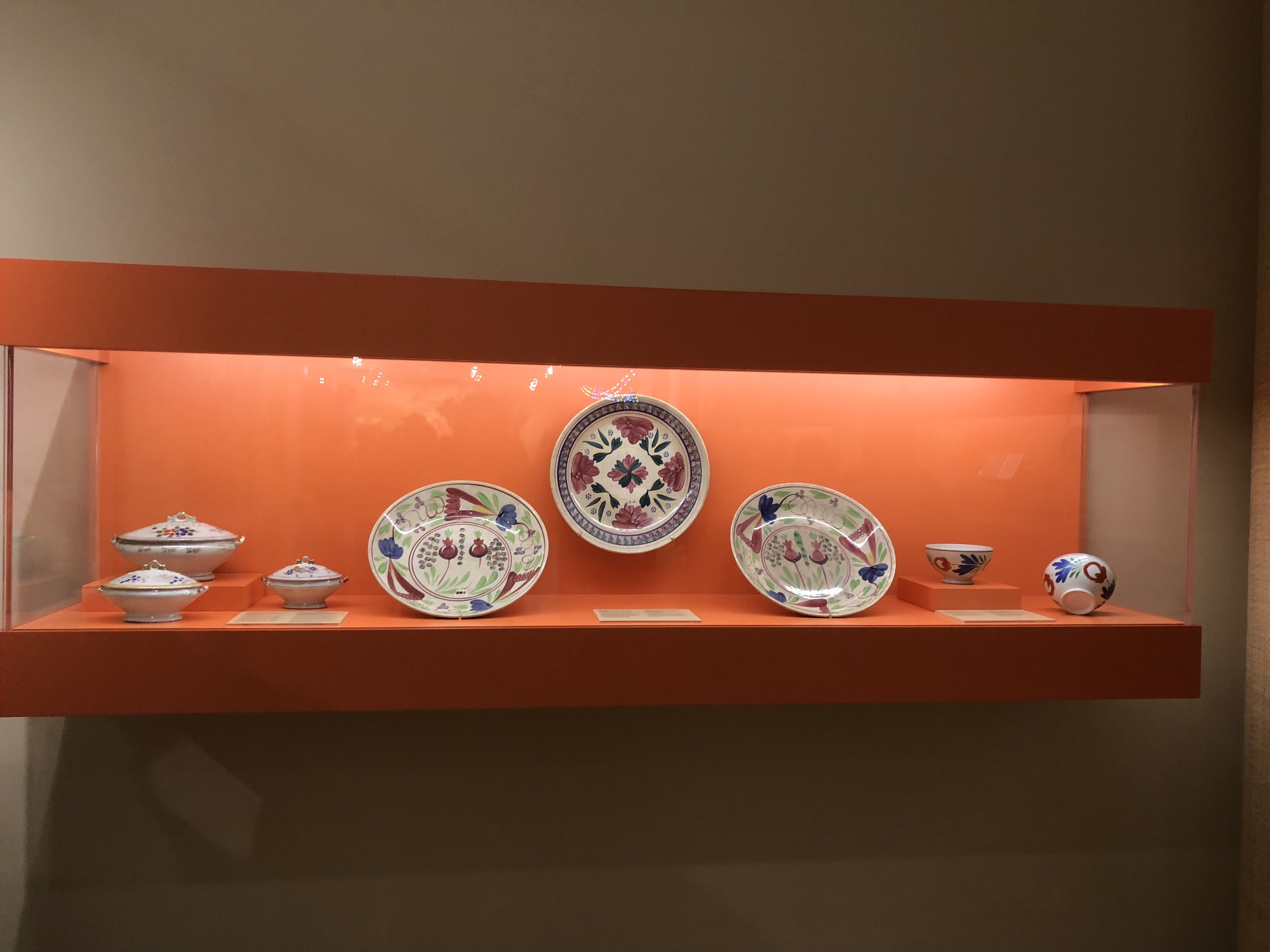 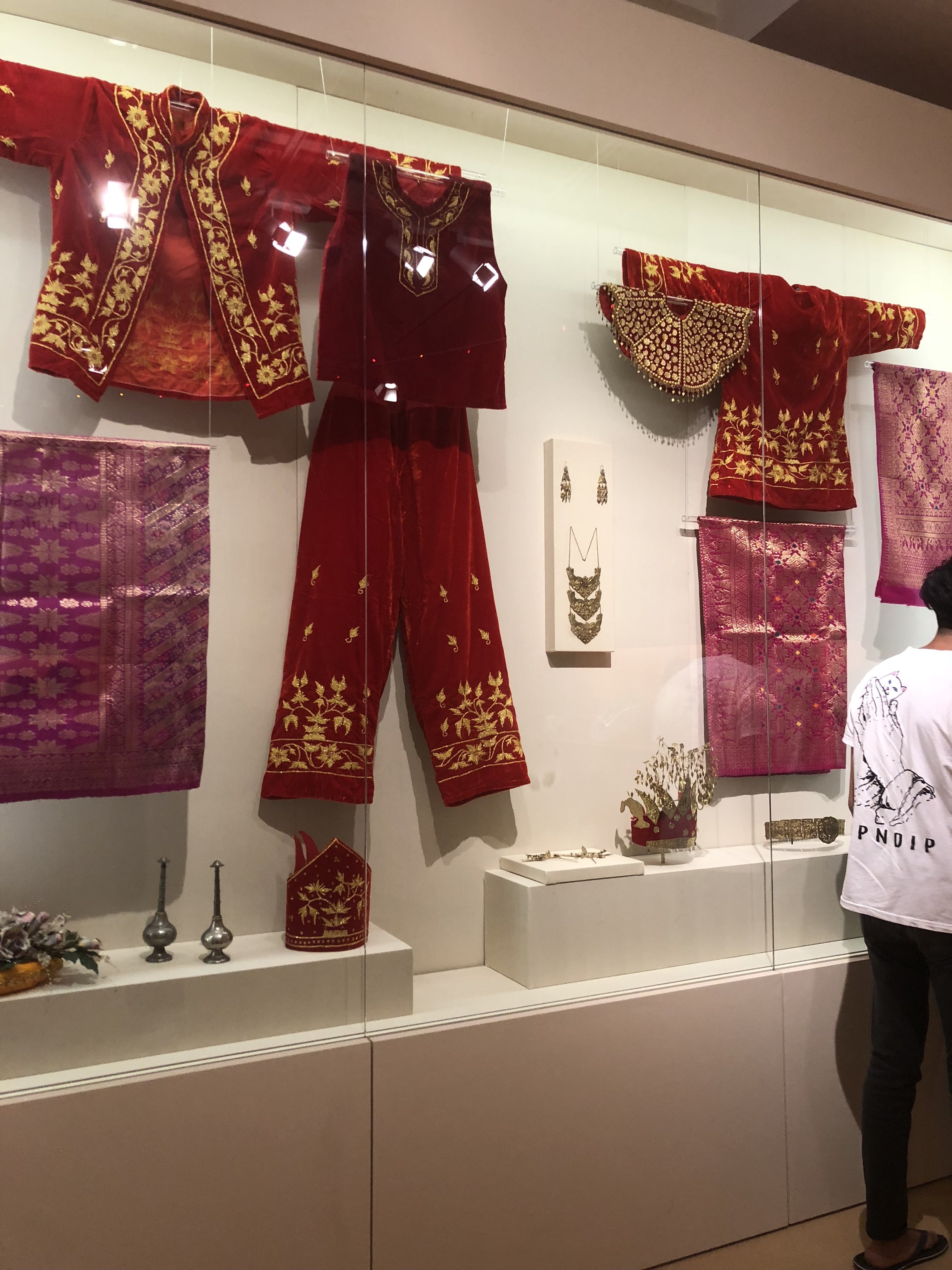 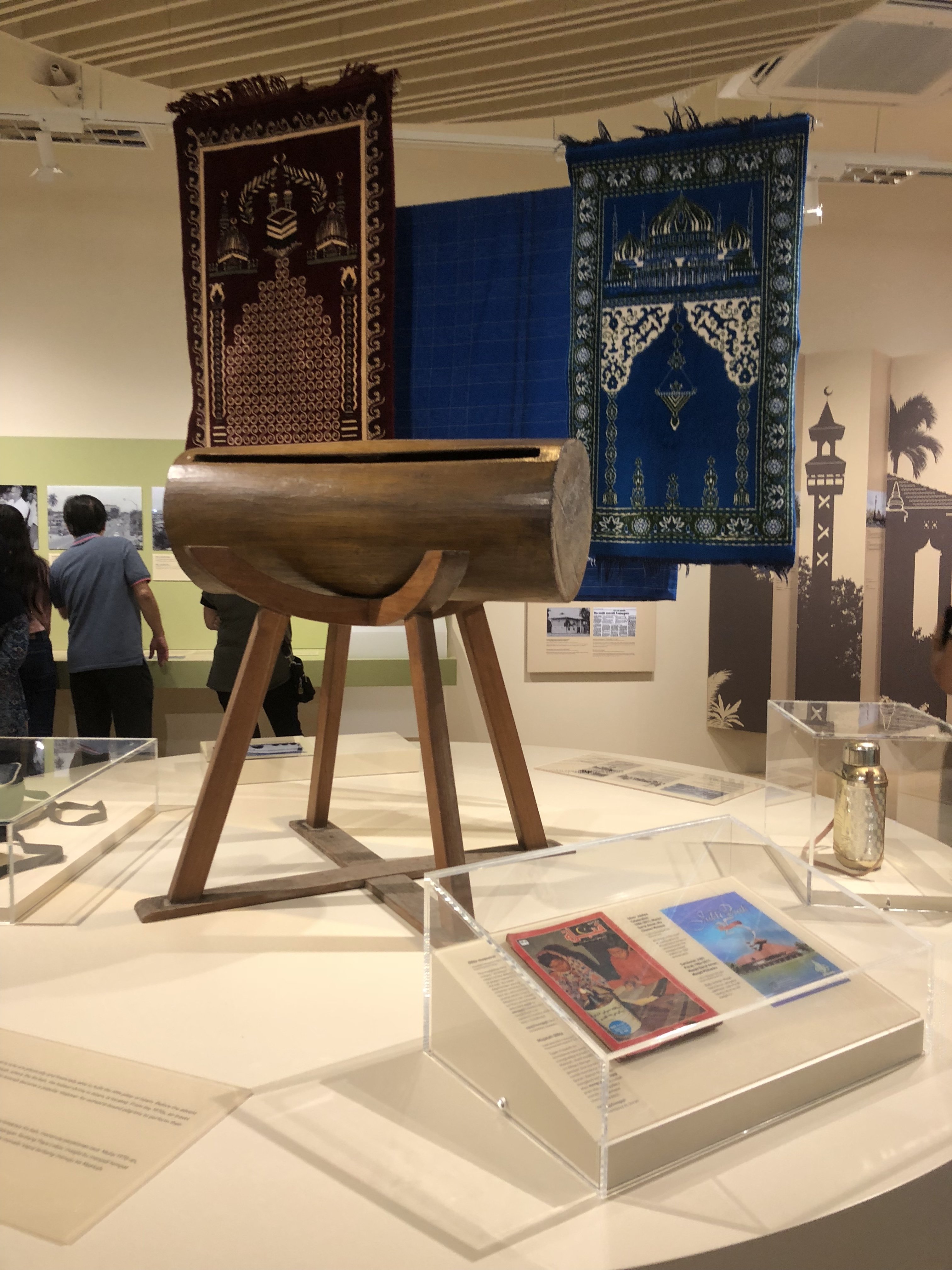 It was a pretty interesting experience! I enjoyed watching the video projection and I think Reynard Anam and Dinah have done a good job! My friend who went with me commented that the demographics of the people at WGS were very different as the people there were mostly Malay, and I think this was a good experience for me to experience some Malay culture since the last time I went to Geylang Serai was quite many years ago.

One thing I noticed with regards to the projection was that although it was quite a large scale artwork, not a lot of people seemed to be watching it perhaps because it was projected on the ceiling hence was a little difficult to watch as everyone was seated directly below it. I guess that if I should ever decide to try out projection or projection mapping, one thing I should take into account is the ease of viewing for the audience!