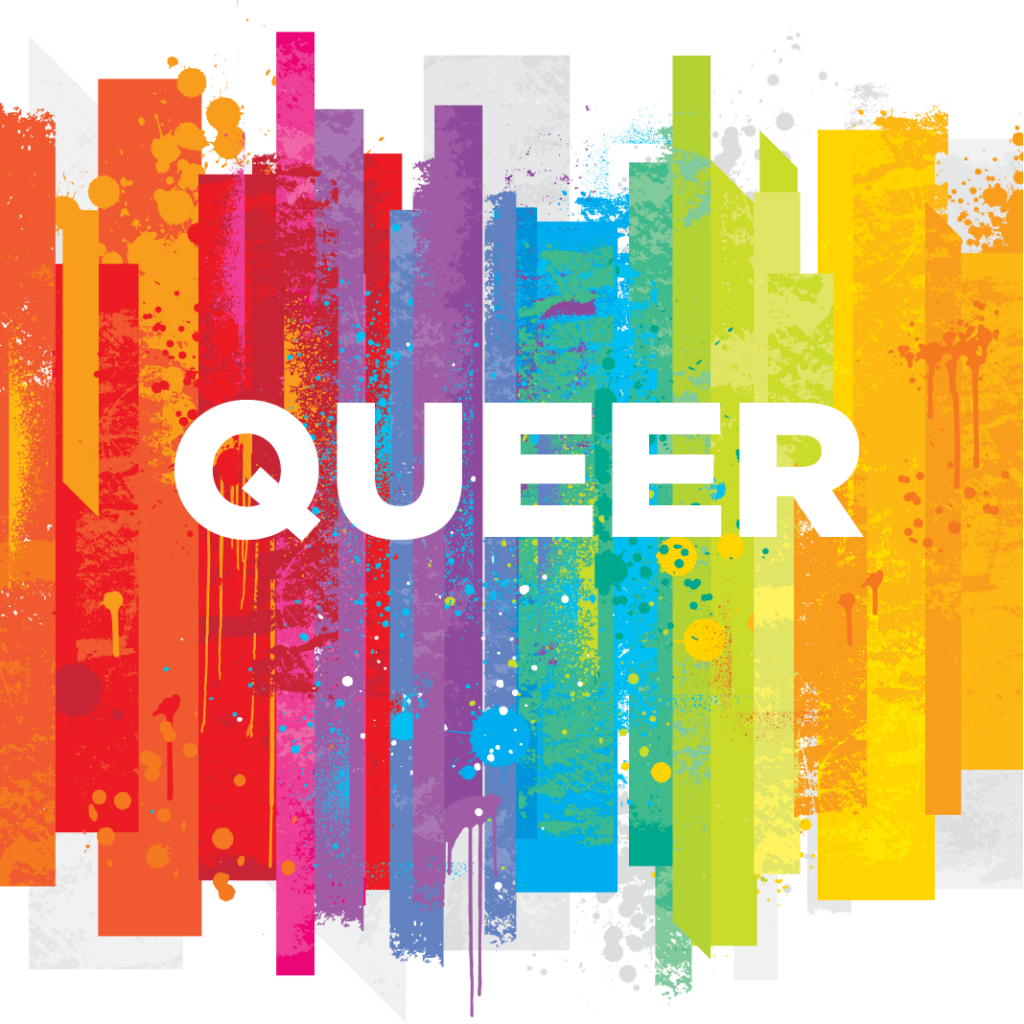 Queer Linguistics is a specific area in the study of language and sexuality that is based on queer theory. Queer theory does not refer to a single theory but is a cluster of perspectives which questions heterosexuality and its naturalness (Cameron & Kulick, 2010). The term ‘queer’ was first used as a new category in sexuality to include people who rejected and challenged heteronormativity (Cameron& Kulick, 2010). People of these sexualities are the focus of queer theory as they represent threats to heterosexual hegemony (Cameron & Kulick, 2010). Queer linguistics challenges the linguistic mechanisms that result in heterosexuality being seen as the norm and highlights non-heteronormative alternatives in an attempt to destabilise this norm (Motschenbacher, 2011).

One of the earliest queer theorists was Michel Foucault, who treated identities, including sexual identities, as social categories “embedded in power structures” (Motschenbacher, 2011). Foucault’s study led others to shift the focus of their research — where they used to view identity as the source of language use, it was now seen as the effect of specific acts (Cameron & Kulick, 2010).

Perspectives behind the queer theory were also said to be inspired by Gayle Rubin’s article ‘Thinking Sex’ in 1984, where she criticised radical feminist literature for interpreting sexuality in strict relation to sexuality and called for scholars to develop a theory that was independent from feminism and specific to sexuality (Cameron & Kulick, 2010). Feminists at the time used to think that sexuality could be explained just by studying gender, with some analyses viewing sexual oppression as a result of gender oppression (Cameron & Kulick, 2010). However, Rubin felt that sexuality and gender are separate and she argued that lesbian women were oppressed for not just being women who did not conform to gender norms, but because of their sexuality which led the society to perceive them as ‘sexual perverts’ (Cameron & Kulick, 2010).

In 1990, six years after Rubin’s article, Judith Butler published her book ‘Gender Trouble’, which was regarded by many to be one of the first published texts of queer theory (Bucholtz & Hall, 2004). She introduced the idea of performativity to the study of language and sexuality, and suggested that similar to gender, sexuality is performed and one’s sexual identity has to be repeated and achieved through interaction (Coates, 2013). One of the ways that sexuality is performed is through language and heterosexual references can be easily found to be part of our daily conversations — even words such as ‘wife’, ‘husband’, ‘boyfriend’ or ‘girlfriend’ can be used by people to index their heterosexuality (Coates, 2013). Butler points out that repeated performances of gender lead to gender norms and because these are related to sexual norms, gender performances also affects sexuality as well (Bucholtz & Hall, 2004). However, these performances can also be in the form of drag and other practices where speakers make the conscious choice to violate gender norms (Bucholtz & Hall, 2004).

Anna Livia and Kira Hall’s book ‘Queerly Phrased’, which consisted of a collection of articles, was published in 1997. They argue that because sexuality is performative, their work should not be taken as descriptive of specific groups of people — such as that of gays, lesbians or bisexuals —even though (Morton-Brown, 1999)  Instead, queer discourse can be viewed differently from specifically queer or heterosexual identity, and rather that which can be performed by anyone to achieve specific personal goals (Morton-Brown, 1999). It can be seen that Livia and Hall’s work has been influenced by both Rubin and Butler, as they focused on theories specific to sexuality and not gender, and also make use of the concept of performativity to explain language use.

Keith Harvey was another researcher who worked on language that indexes the sexuality of speakers. His studies focused on ‘camp talk’, which is commonly found in the speech of homosexual men in French and English fiction, and by extension also associated with homosexual identities (Harvey, 1998). In his 2000 paper, he presented a framework for ‘camp talk’, which consists of four semiotic strategies that speakers of ‘camp talk use for different meanings and effects (Harvey, 2000). Harvey labelled these four strategies Paradox, Inversion, Ludicrism and Parody and he viewed these strategies as the different ways that people use different kinds of juxtapositions to construct specific identities that they want to be seen as (Cameron & Kulick, 2010). Harvey also notes that ‘camp talk’ is not the only style or register that uses the four strategies (2000). This suggests that even though ‘camp talk’ is seen as a ‘different’ way of speaking that indexes homosexuality, it still shares certain characteristics with other ways of speaking which could also include how people normally speak and this means that ‘camp talk’ should possibly be thought of as ‘normal’ as well.

It is clear from Harvey’s research that research from early queer theorists have come a long way. From a time when scholars looked at language as a result of people’s sexuality, different ways of speaking are now seen as tools that speakers use in order to portray certain sexuality. In other words, sexuality is now seen as performative and scholars have shifted their focus to look at how people are making use of language to portray their sexuality. The different strategies that are used to do so, as well as the meanings and purposes for employing the strategies, have been also been investigated. While queer linguistics is still a relatively new area of research, it has definitely contributed to research on language and sexuality and will continue to do so.