Continuing off from the previous week’s inspiration of the morning sun rays,  we developed our concept from there and narrowed down the purpose of our installation proposal.

Emphasise the unseen and let others
appreciate the mundane

As our inspiration was a repetitive occurrence that is something that can be seen everyday but is not usually noticed, we wanted to emphasise this event—the light and fog—to allow other people to view and appreciate it. 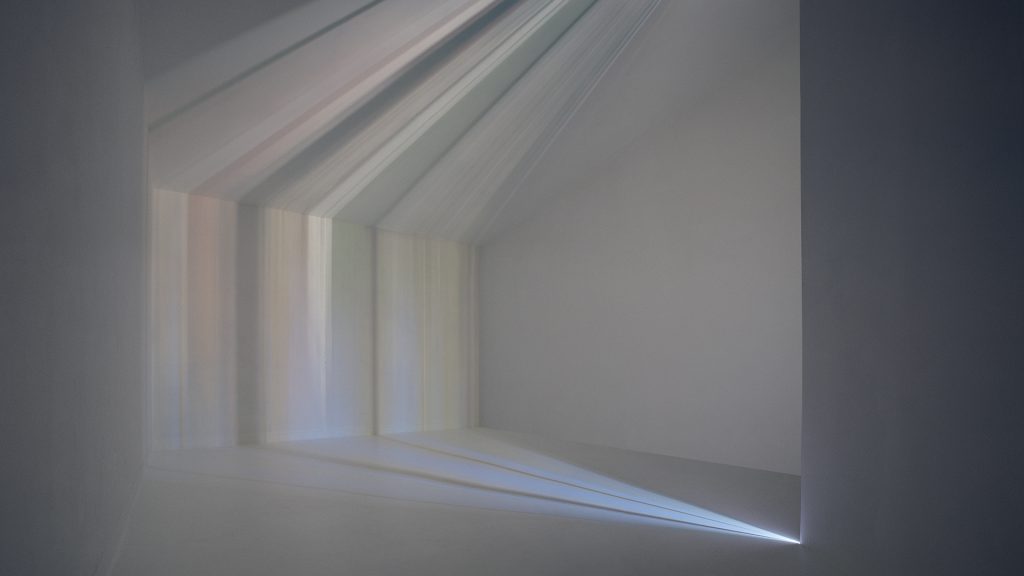 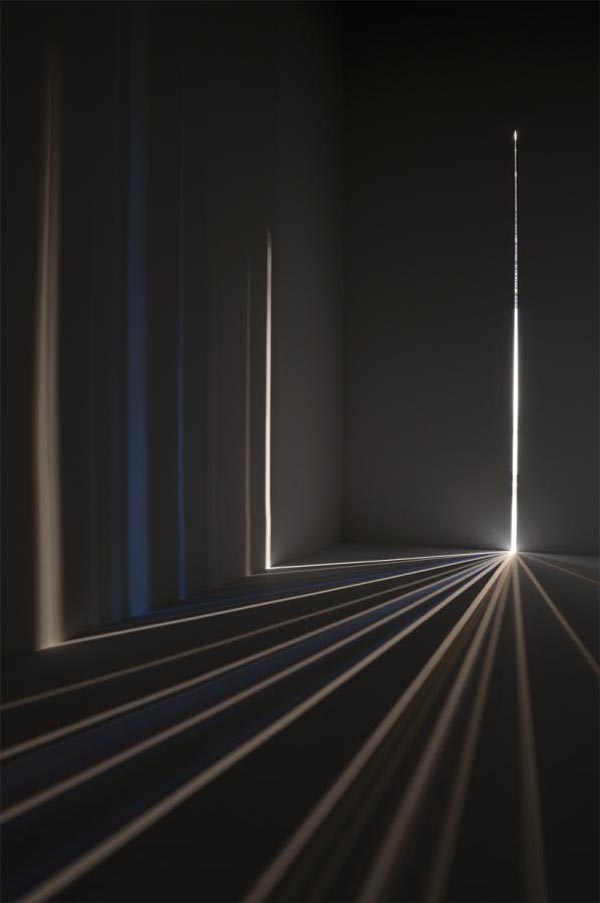 “My light installations use the camera obscura as a point of departure. They are immersive optical environments, idealized spaces with discreet openings. In translating the outside world into moving fields of light and color, the projections make an argument for an unfixed notion of sight.”

The light installation creates floating graphic objects which animate through space as they do through time. This system creates volumetric projections which can define 3 dimensional forms in space.

Upon looking at Chris Fraser’s light installation, it seemed like something that people would not notice at first glance or would be too distracted to look at. Because the aim of our installation is to let people see the unnoticed, there would be no point in constructing an installation that would not be noticed in the end either. There has to be a particular context, mood and venue to set in place: how would people appreciate the piece? How do you make people transit from the realm of their phones to notice the installation?

Another feedback is to perhaps project fog and materialise images (almost like the second reference) and just let people walk through the mist.