a documentation of the process towards the final piece, and some feedback

(not so) Final Composition 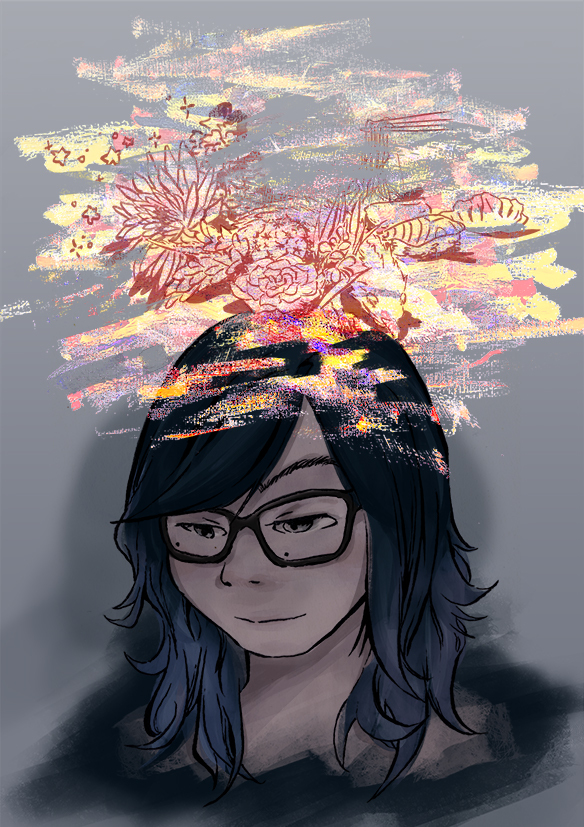