Continuing from our concept of observing the ordinary in NTU and the inspiration of the rays of light caused by the dense morning fog and the trees around the campus, we decided to forgo our original idea of using fog as a medium and focus on the use of light as a material instead.

Interplay between light and shadow to create spaces

Spaces around the campus are molded by the lush greenery prevalent in the campus area. Layers of foliage is an everyday occurrence in NTU—we see them everywhere—but even something that we see everywhere everyday can be beautiful.

Emphasising beauty of the mundane

Initially inspired by the light broken down into rays of light by the foliage of the trees, we are looking into using the tree as a form exploration through natural stylisation. We found the rain tree in particular to be interesting. The rain tree can be found not only in NTU but island-wide, and is well-known for its wide canopy that serves as great shade. Another fun fact about the rain tree: the leaves of the rain tree close just before sunset and open again as the sun rises. This little feature could also be incorporated into our installation in creating movement and dynamism in the changing shadows. 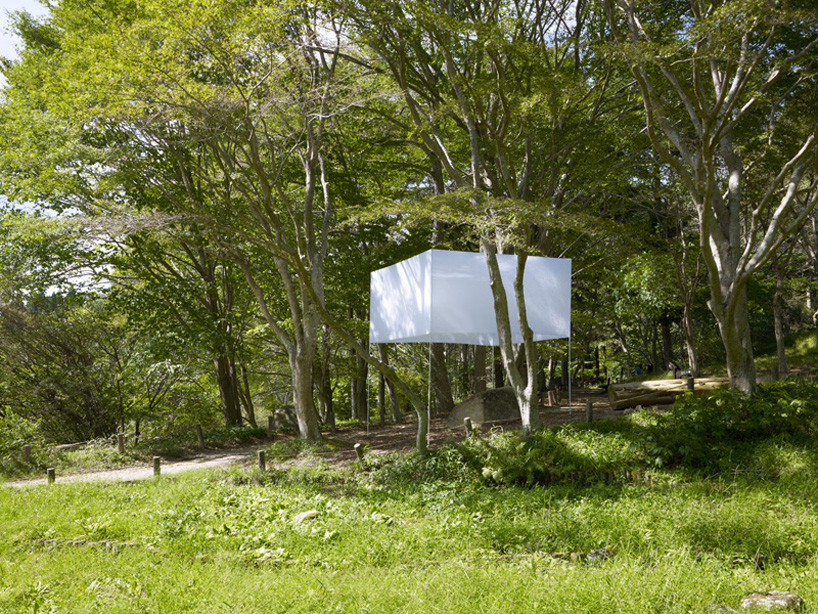 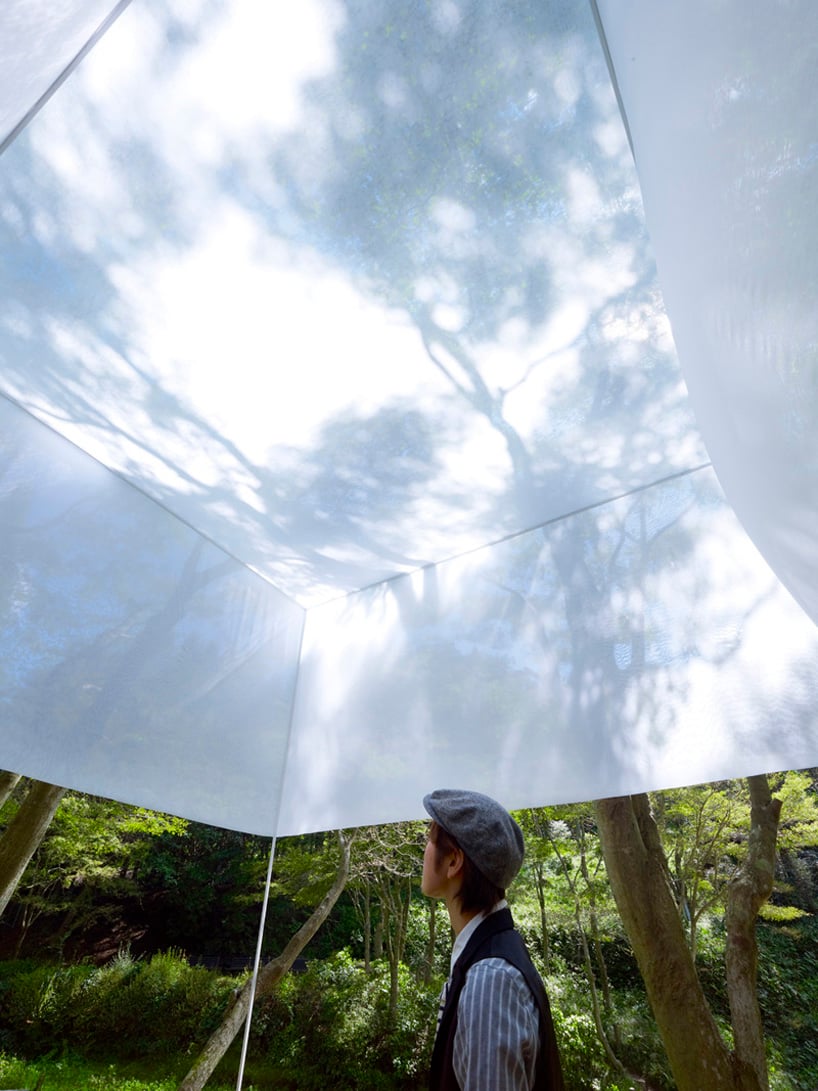 “in the middle of the flood of color, what about we imagine a colorless space? only shadows of the trees exist in the world. music of birds what we didn’t take notice may come to ears of us who have enjoyed by our visions. various fragrance of nature may come to our nose. our skin may feel gentle breeze. on the contrary, because of such a vivid season, we propose a place where our senses slightly shift to other one in exception of our visions.” 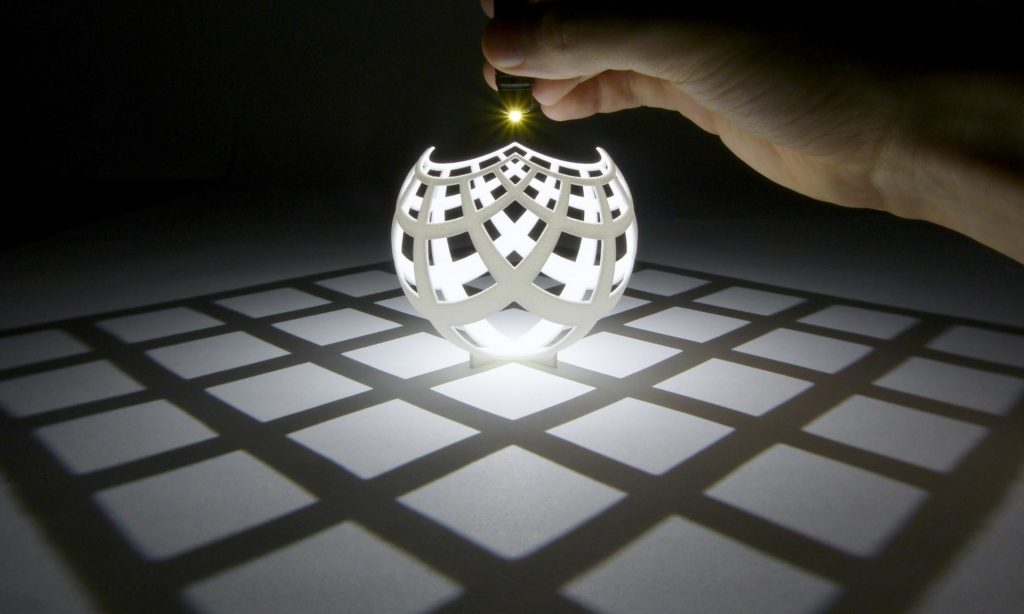 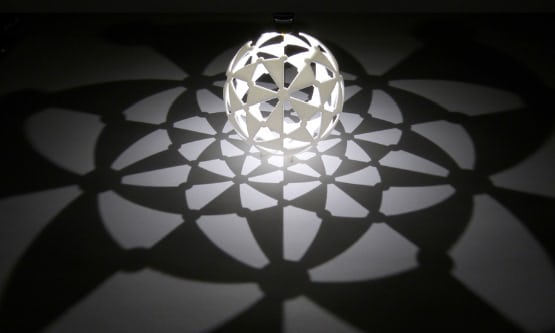 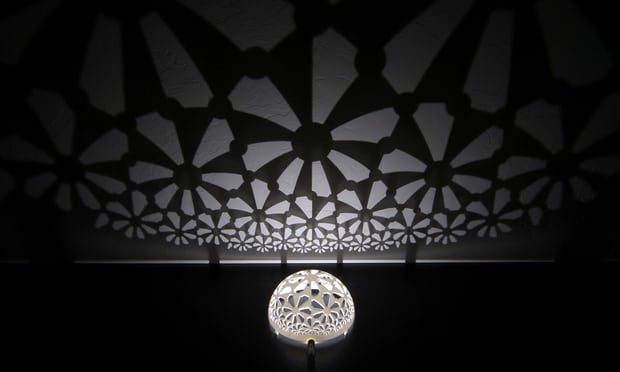 Louis Kahn on The Power of Shadow

“As identified by Leonardo da Vinci, we often encounter three types of shadows: Attached shadow, shading and cast shadow. The attached shadow falls on the body itself – like a cantilever roof causing a shadow on the façade. The second type belongs to bright and dark contrasts, which are inherent to the form and depend only on the source of light, e.g. a ball shaped pavilion, which even under a cast sky shows a darker zone in the lower part. The third, cast shadow, could be the result of a high house generating shadow on the street due to the projection of the building outline.” 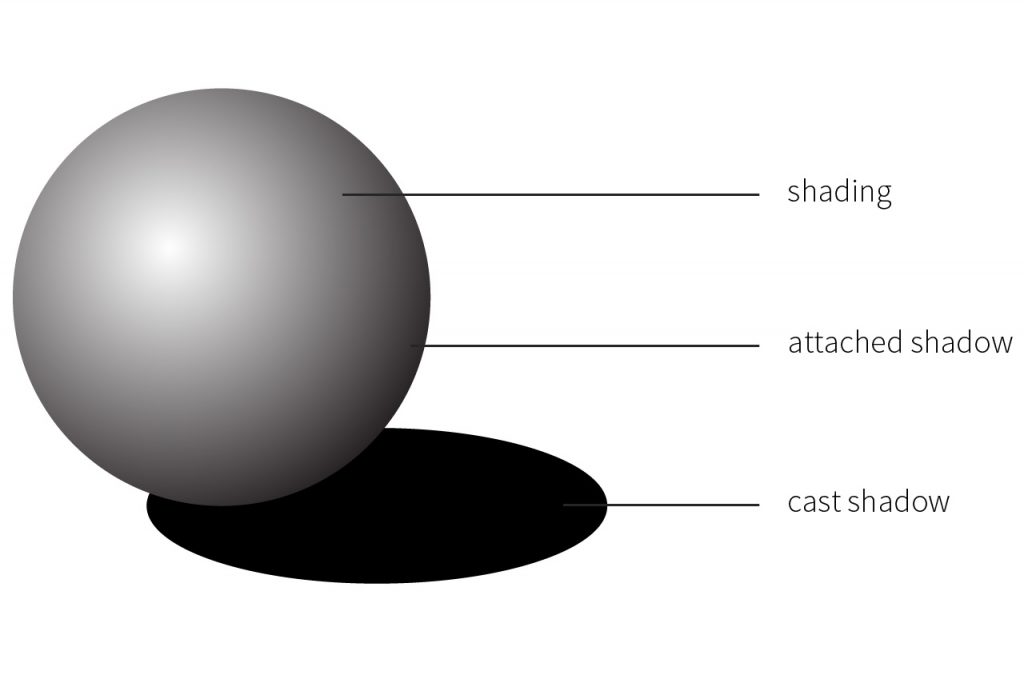 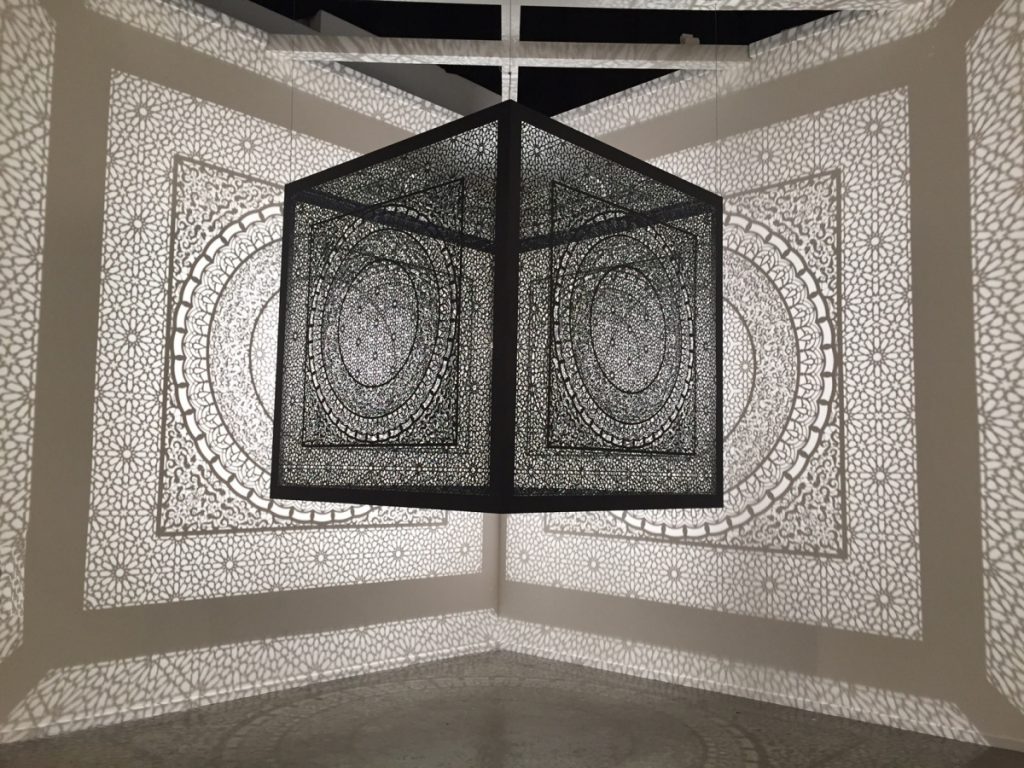 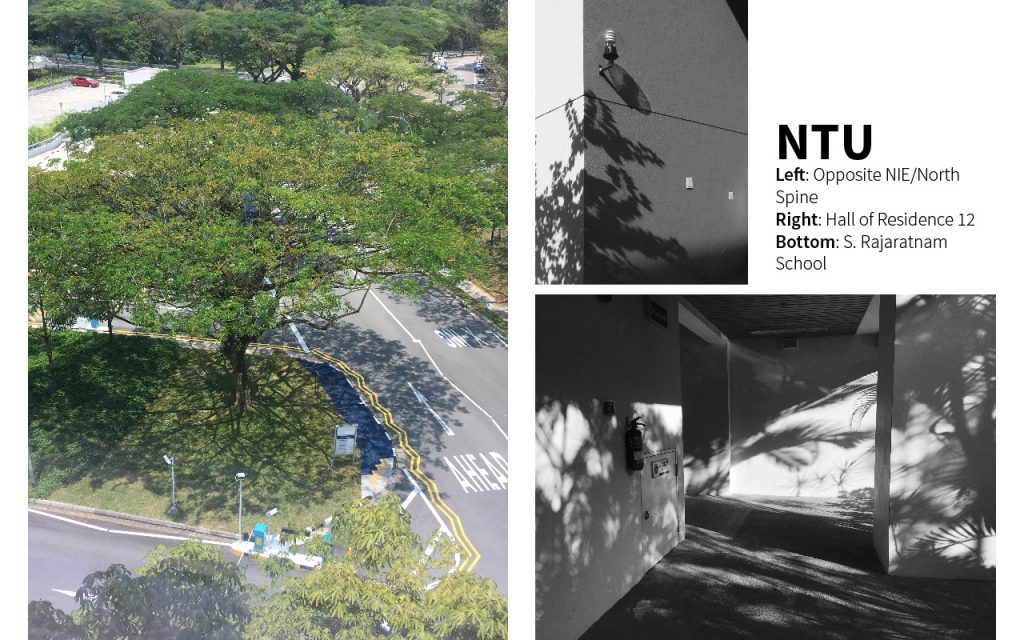 One Reply to “wk5: defining spaces”