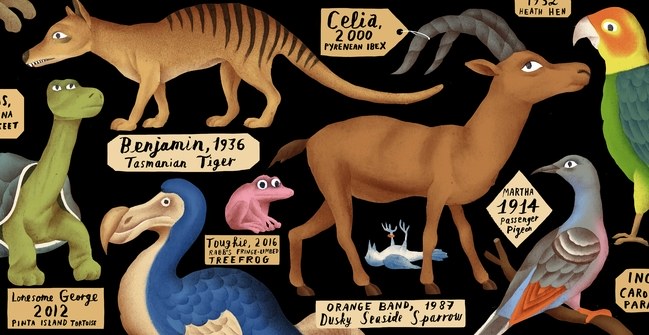 two weeks ago, i saw a few posts on instagram about the passing of Sudan, the last male northern white rhino, and this got me interested in delving deeper into this topic! so i started digging around for more information on extinct animals, or more specifically individuals like Sudan who are the last member of their species.

my concept is basically a fundraising / charity event to prevent endangered and threatened species from becoming extinct, by putting these survivors of their entire species in the spotlight and gain empathy

after some digging around, i found that there is a term used to call these creatures who are the last survivors of their species: endling.

endling was coined in the mid-1990s by Robert Webster. there were also alternatives such as ender or terminach. but none of these terms are used often or even listed on the dictionary, so people are unfamiliar with these words.

i wanted to try changing that. i want to let more people learn about the term endling, and maybe from there learn more about the endling situation!  i was thinking of using the term explicitly for the event name, like “The End of Endling” or “An Ending to Endling” and maybe use them as a hashtag as well to raise awareness of the term, at the same time tying it back to the event

i found an article that became the base of my inspiration. it was such a good read, very well-written, and gave me new insights that i think more people should know about!

The Sense of an Endling

to summarise, the text lists a number of endlings with their own sad stories, which would be my main inspiration for the campaign posters. they had also described the story of Celia, the last Pyrenean Ibex, and her last moments, as well as how scientists had tried to bring back Celia’s taxon from extinction. one quote within the text struck me:

“At this very moment, brave conservationists are risking their lives to protect dwindling groups of existing African elephants from heavily armed poachers, and here we are in this safe auditorium, talking about bringing back the woolly mammoth; think about it.”

this statement is the reason why i want to dedicate the fundraising event to endangered and threatened species instead of bringing back what we have already lost.

as i was looking for images of endlings and a few extinct animals, i found some of them looked like they were mythical creatures of some sort?? like they weren’t actually real.

so i was inspired to play with the concept of fact or fiction, history or myth, real or fantasy. there is also the underlying message that if we don’t put a stop to endlings now, these common animals (like the rhino) to our grand-grand-grand-children will look as if they are mythical creatures too!

to bring forth the idea of these creatures as mythical, i want to try using bright and fantasy-like colours (deep purple, bright pink, neon blue, saturated lime green) to depict these endlings. i’m also trying to play around with the idea of using juxtaposition between accurate, anatomical drawings in monochrome, and fun, playful illustrations in bright hues (see examples below) 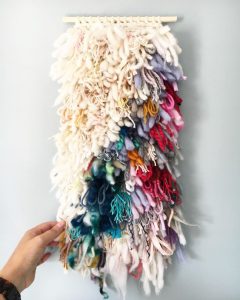 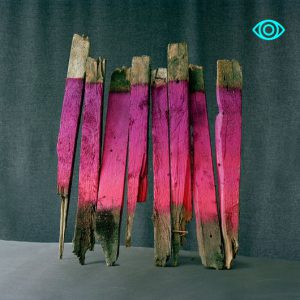 some ideas of possible illustrated items for the fundraising event:

i was thinking of using a Patreon-style system, where you can donate a certain amount and the items you get accumulate depending on how much you pay (kind of like the one below!) 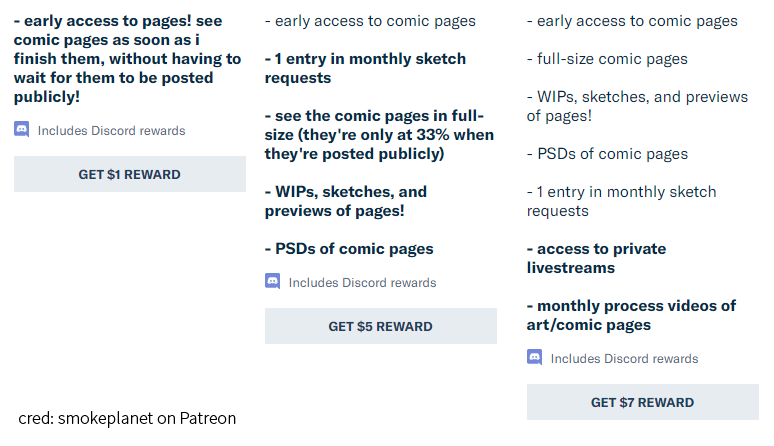 as for the choice of items to be given out, i think i’ll create a user persona first to decide what type of things the target audience would be interested in getting!

for now, these are a couple of examples of fundraising events that i can reference a variety of souvenirs from!

alright, that’s all folks! next up: moodboard, user persona and artist references!