I decided to go to Marsiling for my location. 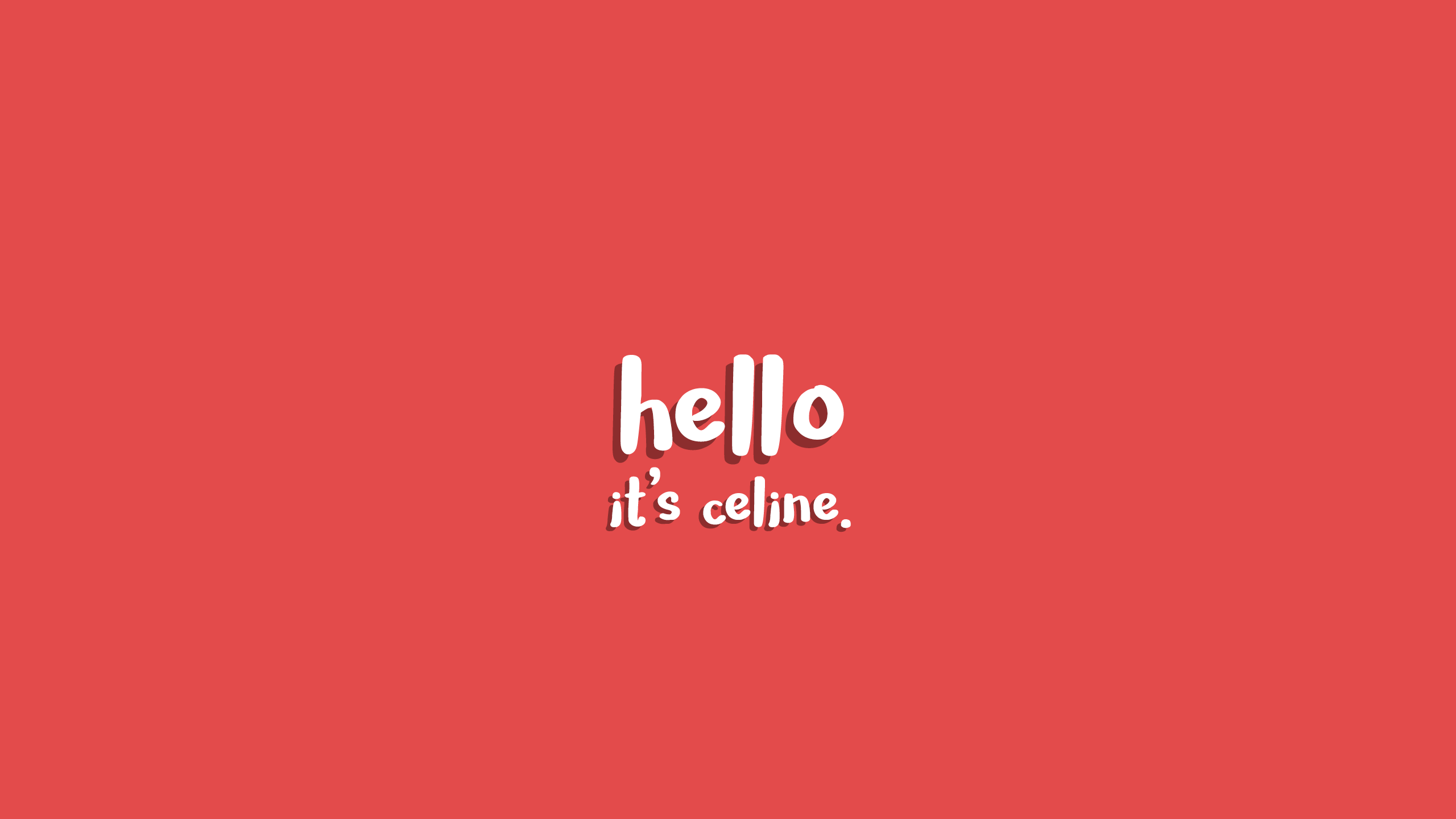 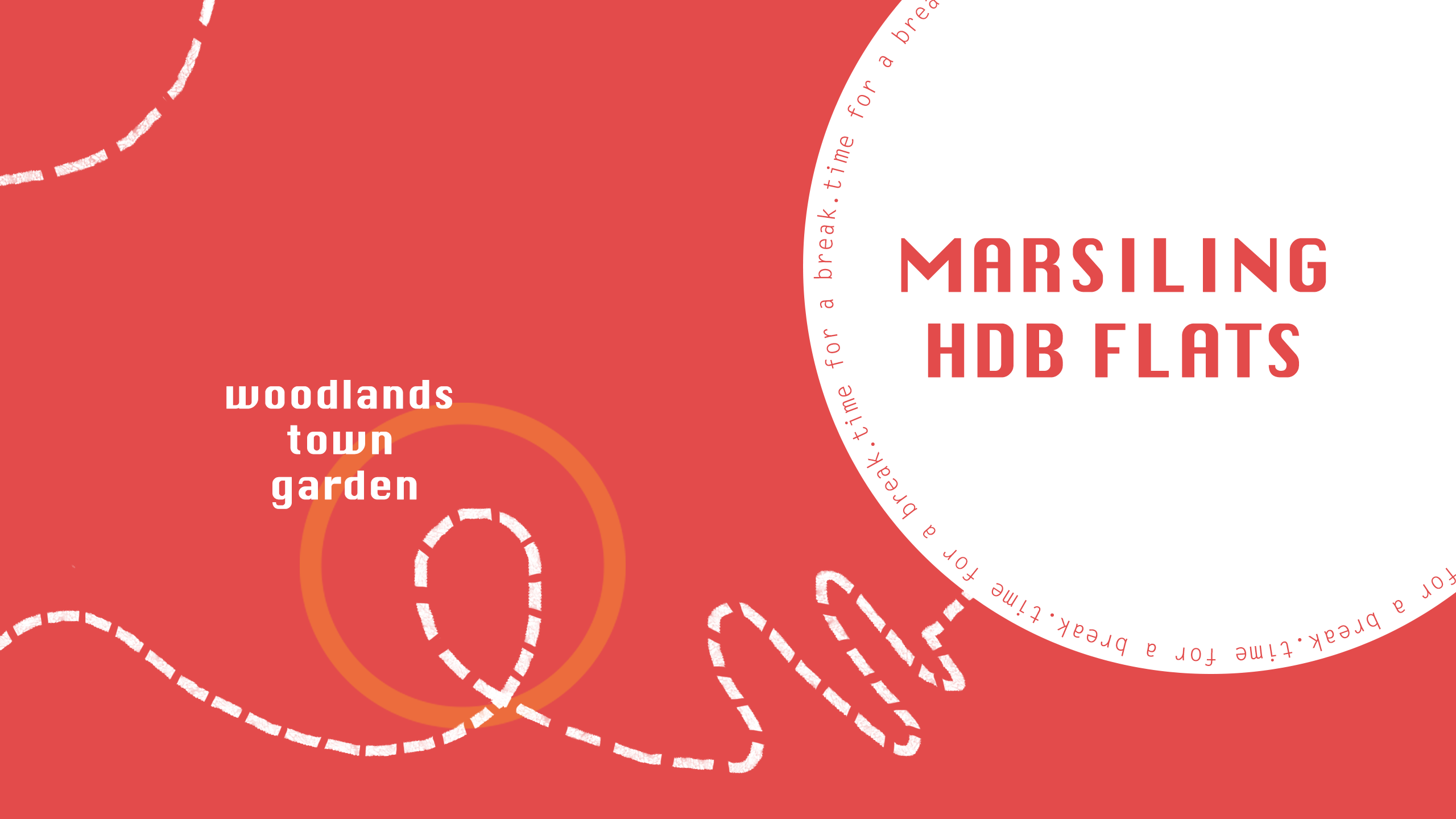 In my initial plan, I had intended to go to Woodlands Town Garden, as it was recently closed down. After taking pictures for a few hours and heading to a friend’s house nearby, I realised that the neighbourhood was full of cats. 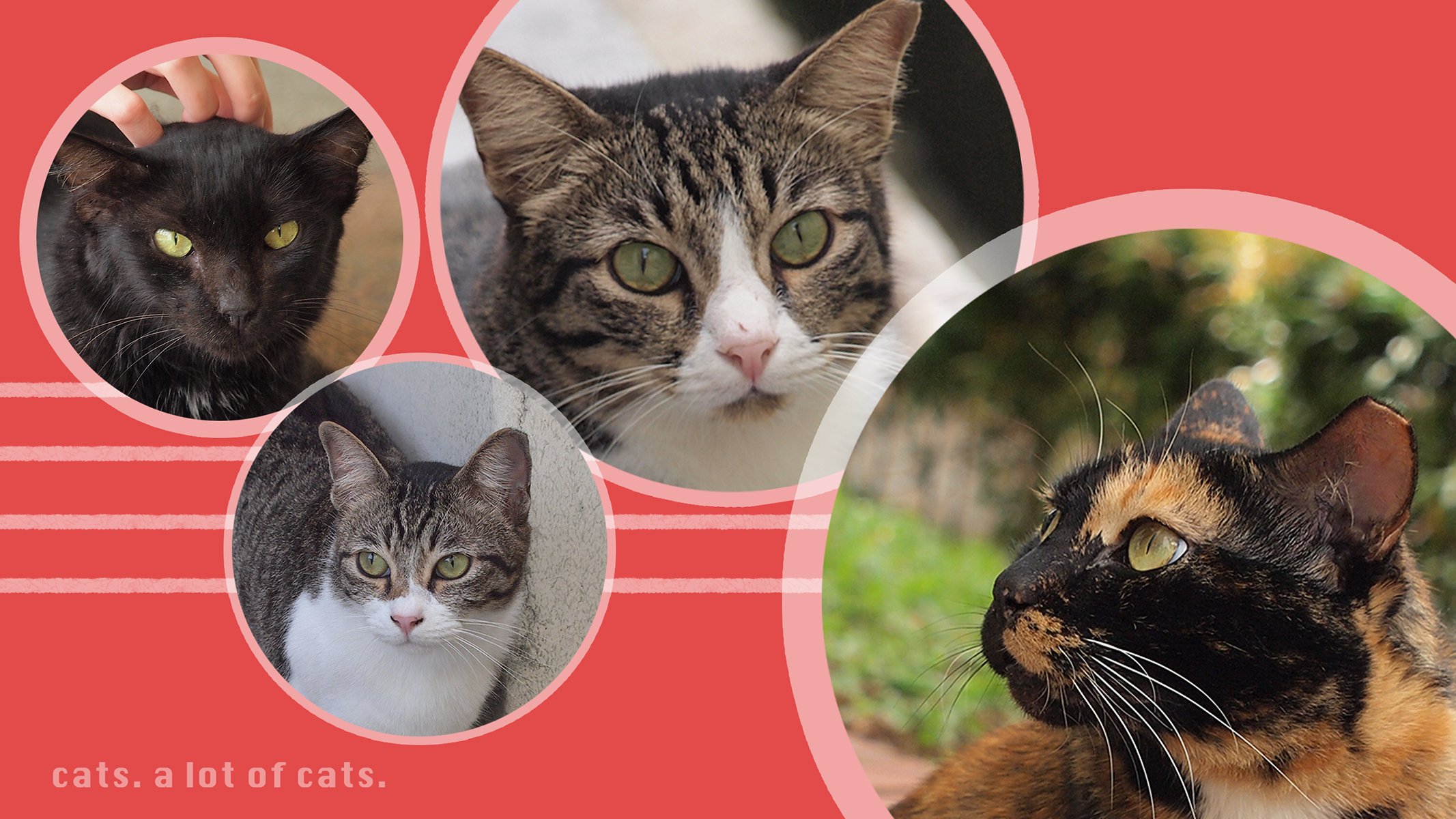 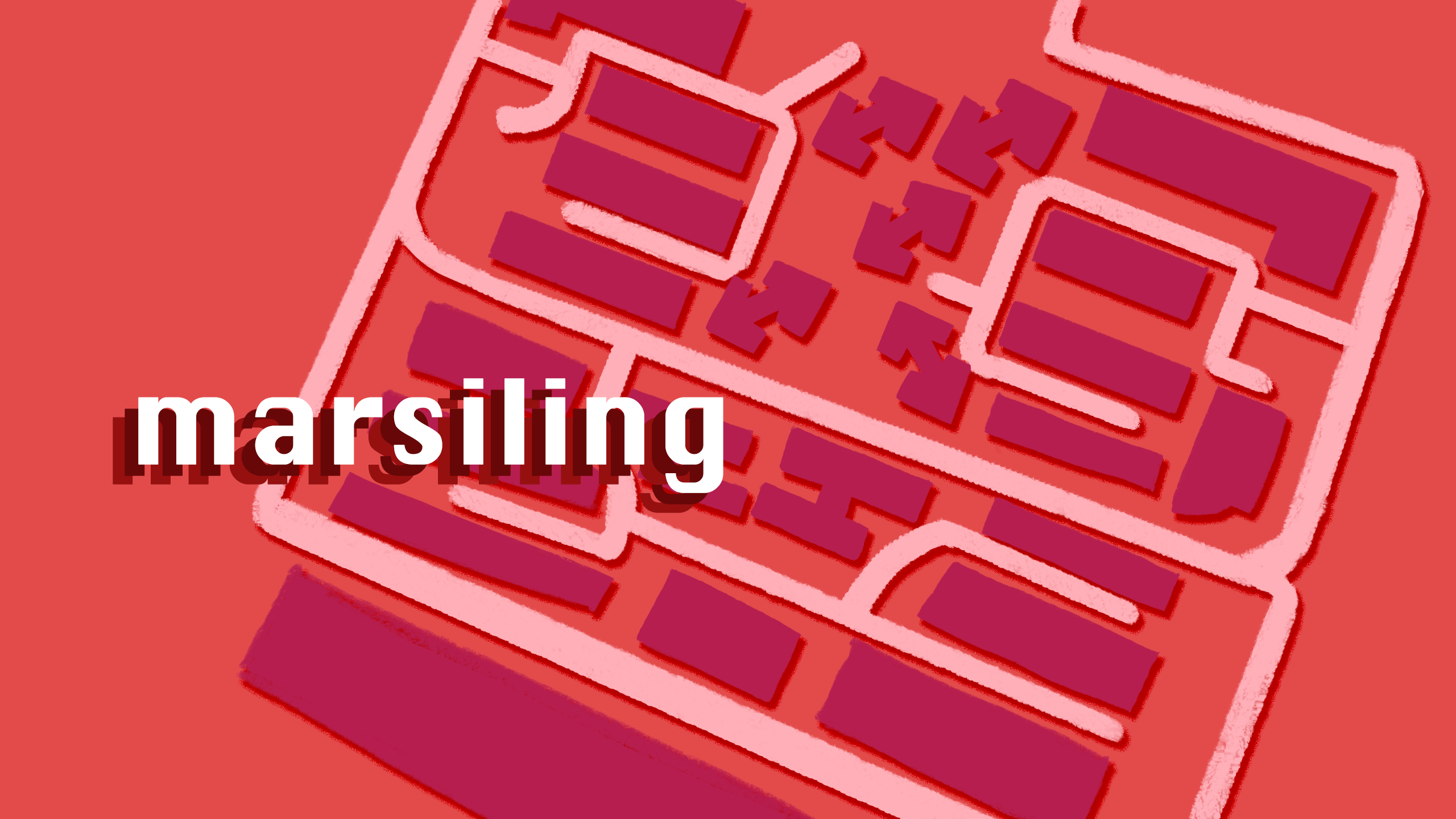 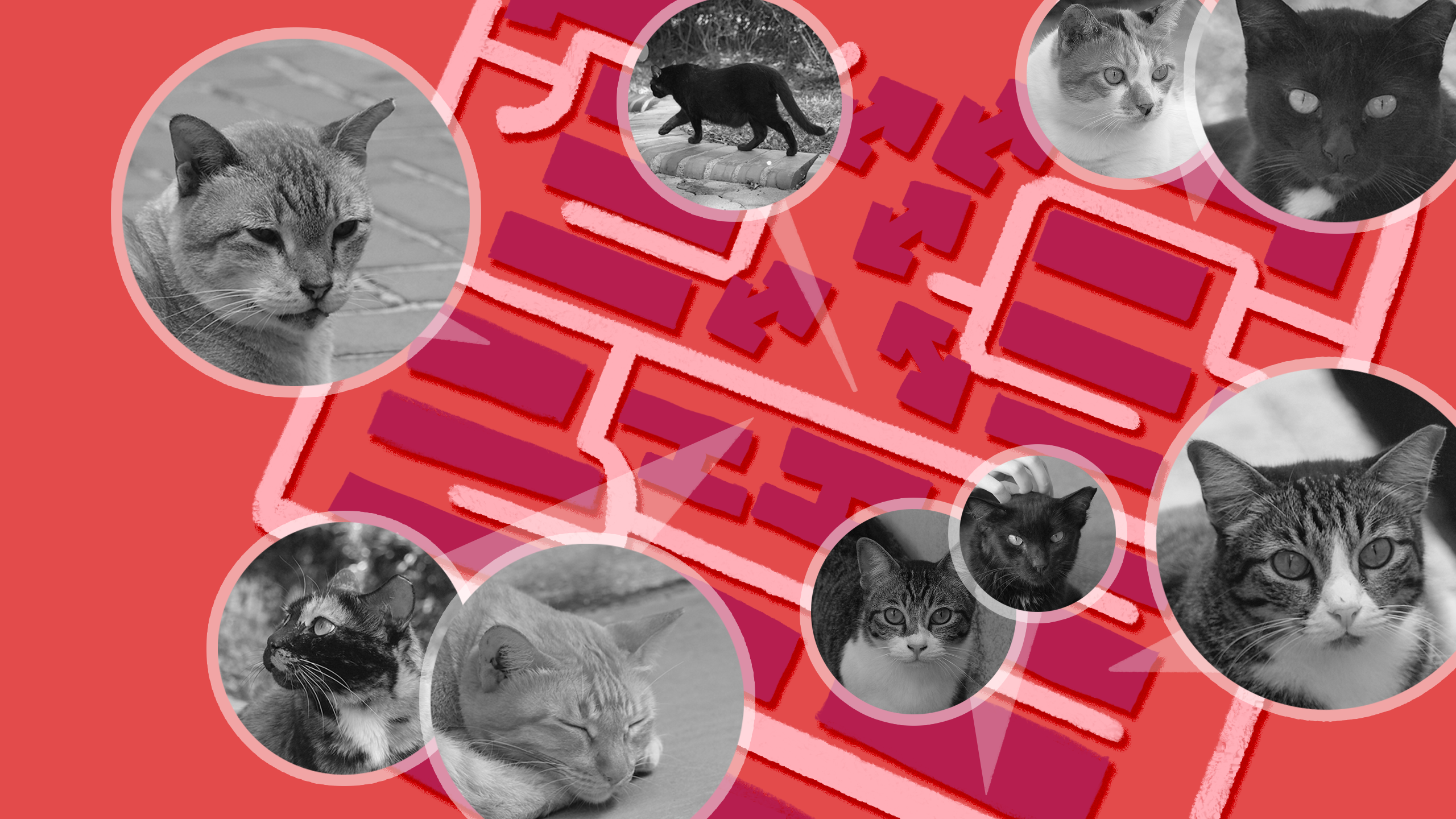 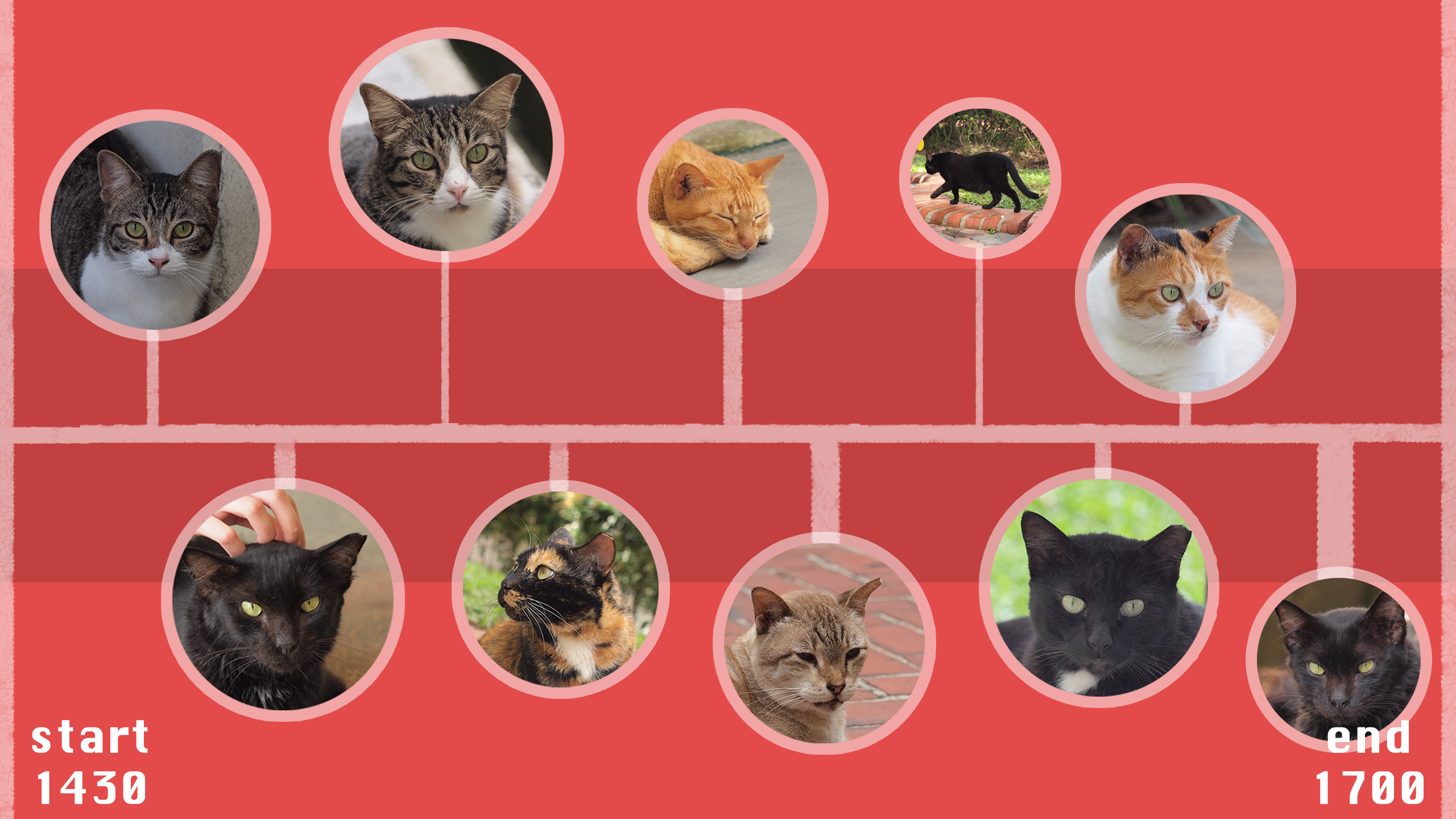 I decided to go on a second trip to fully understand their personalities. They were all very different and in my head I tried to personify them into company stereotypes. 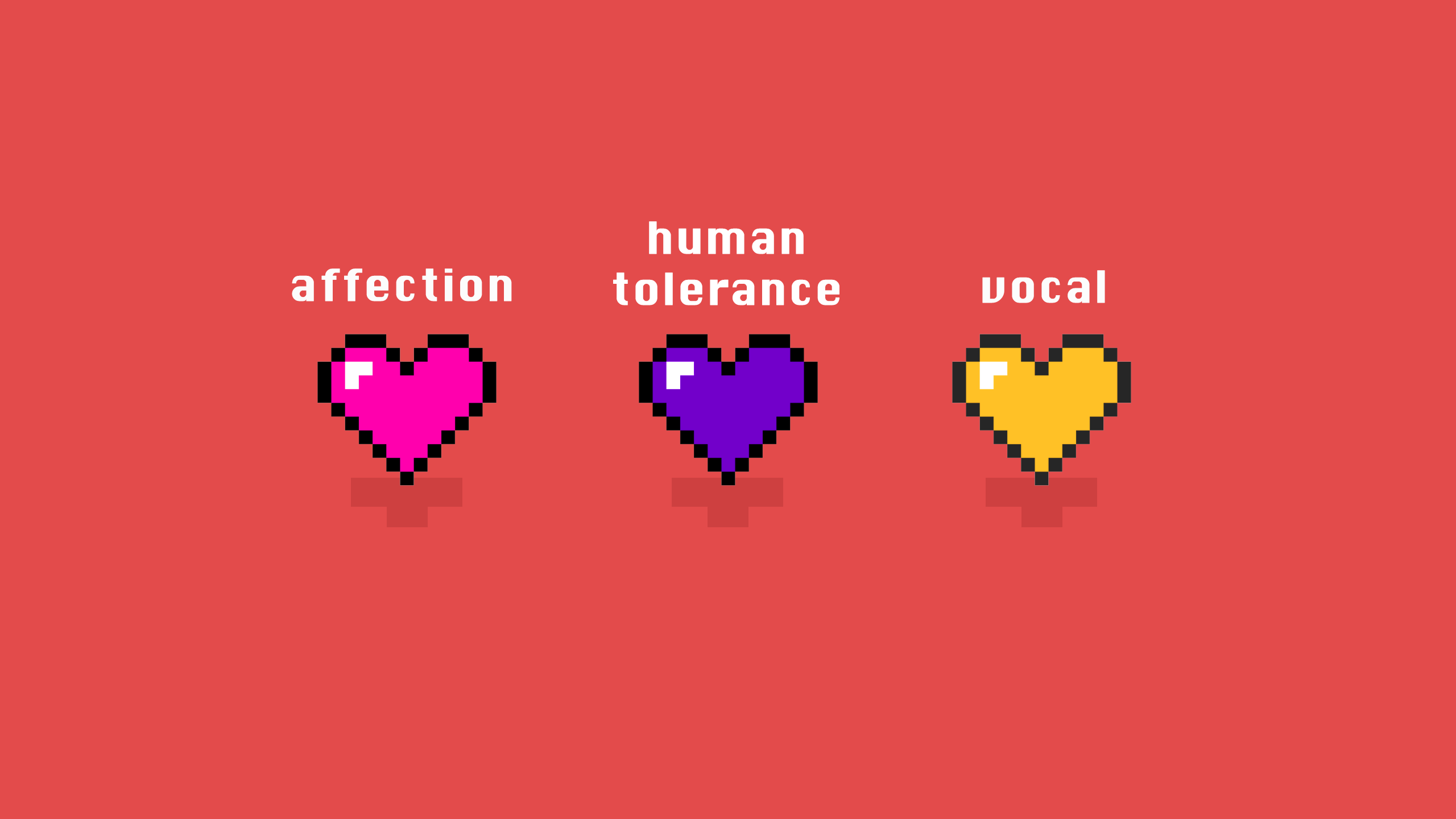 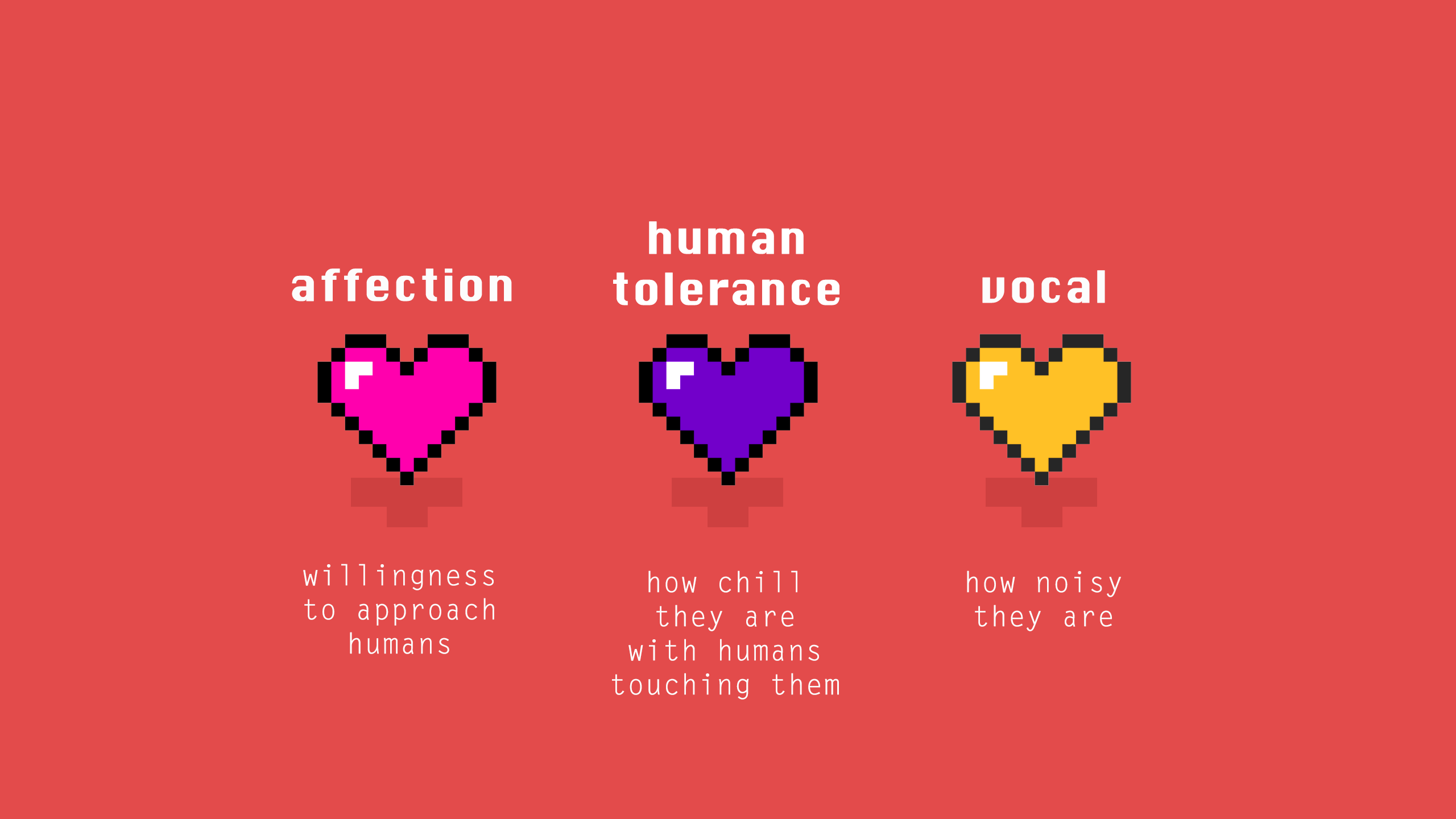 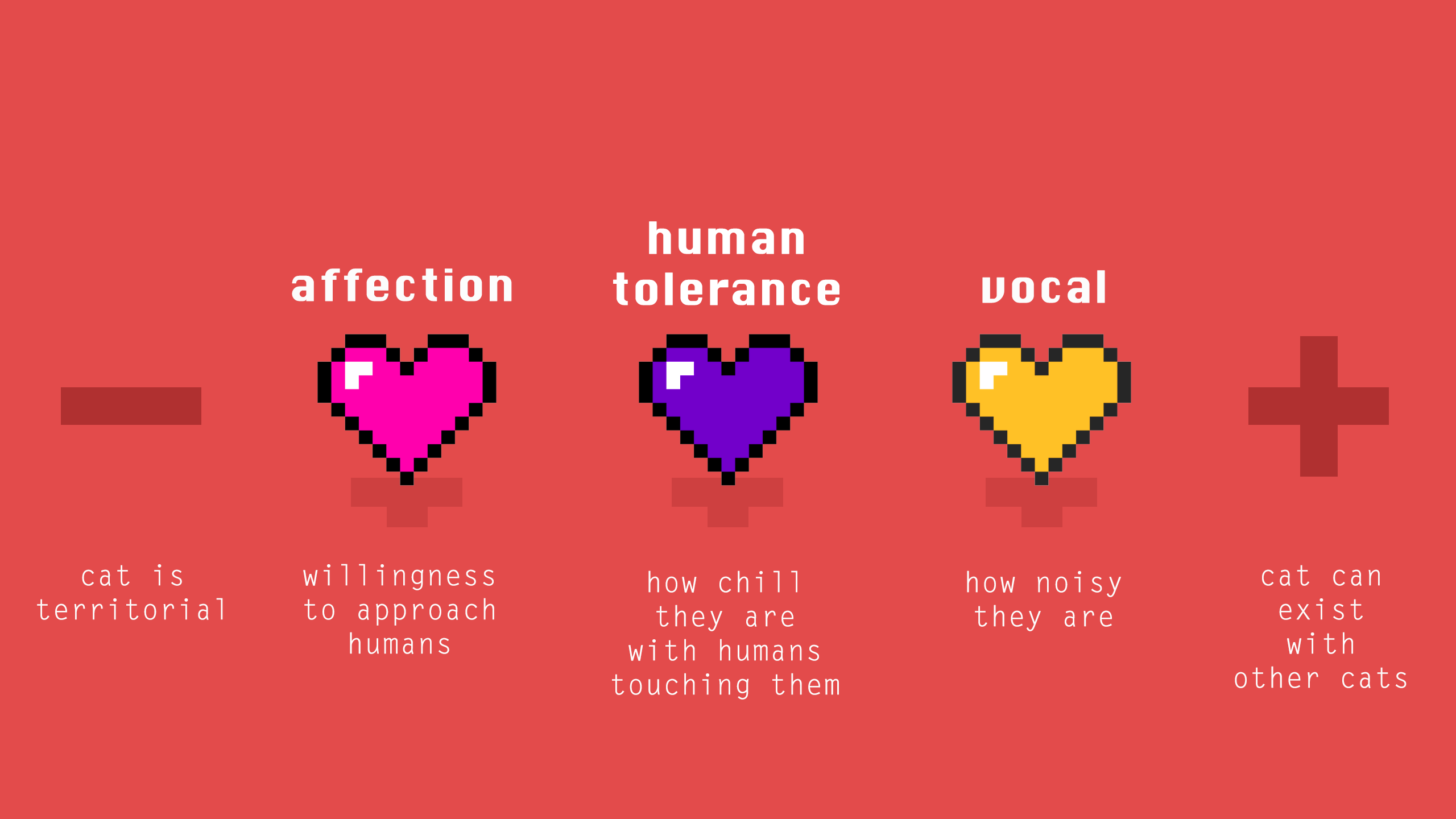 Along with that I decided to give “stats” to each cat, for how they reacted to their surroundings. 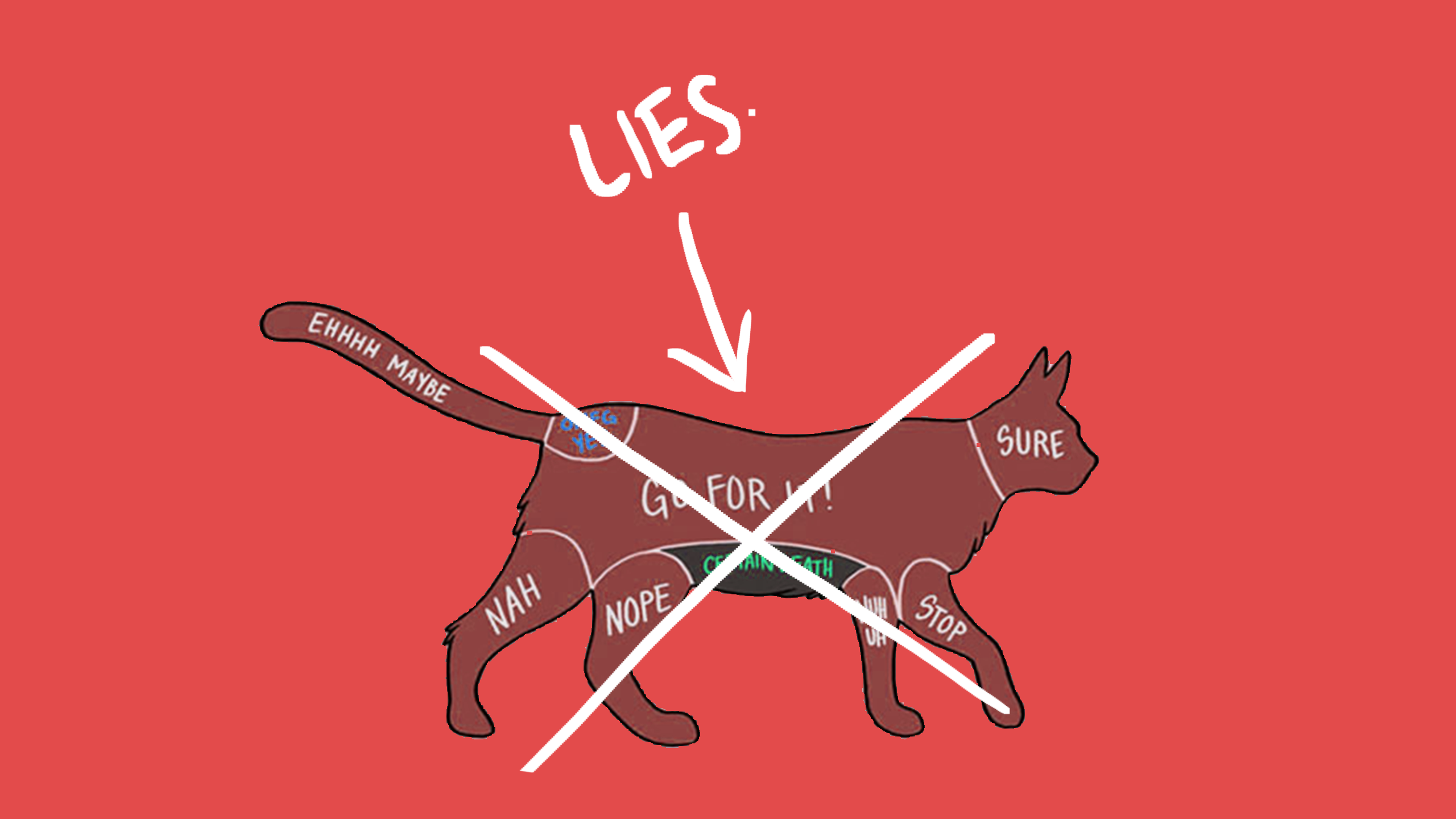 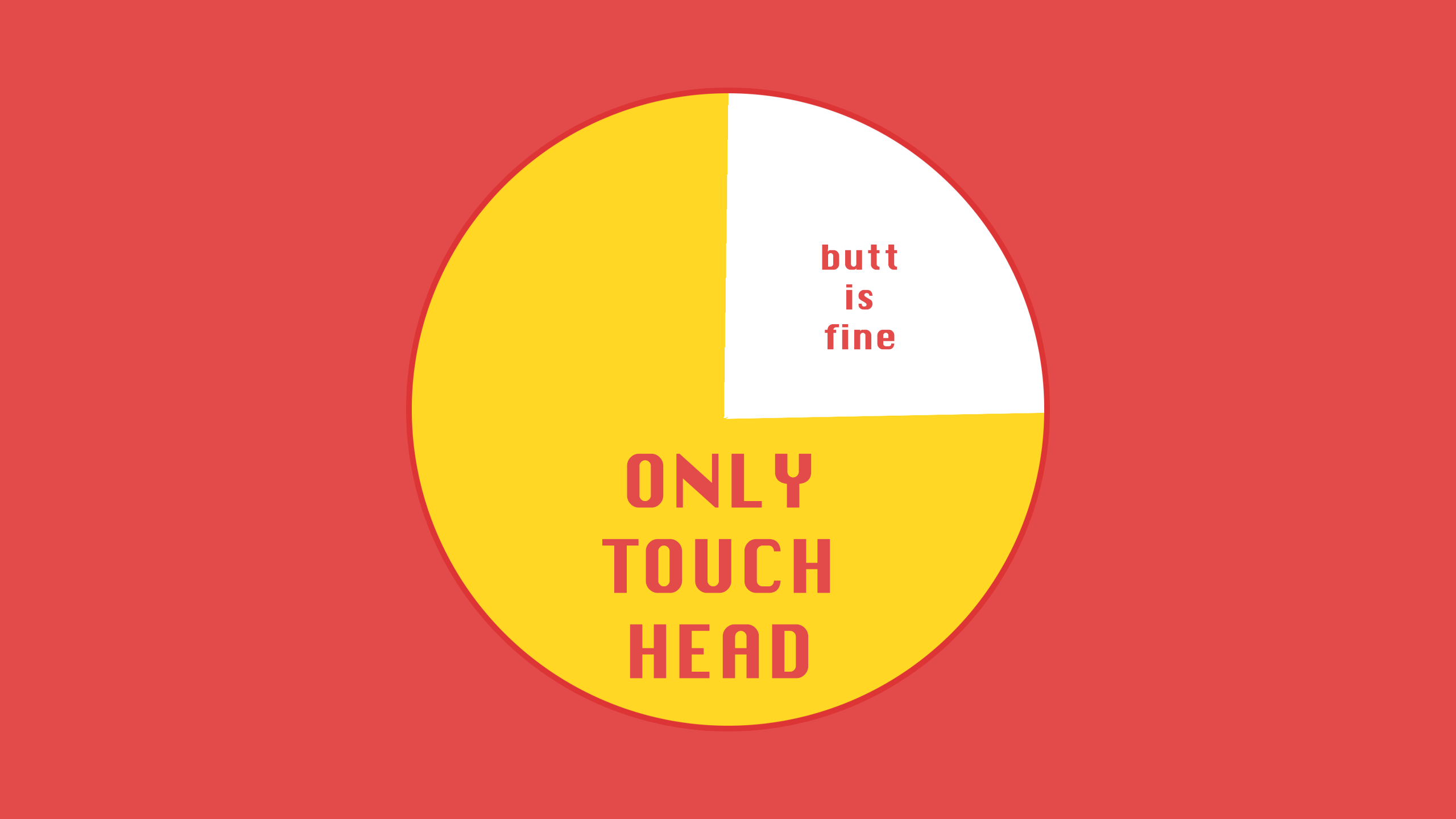 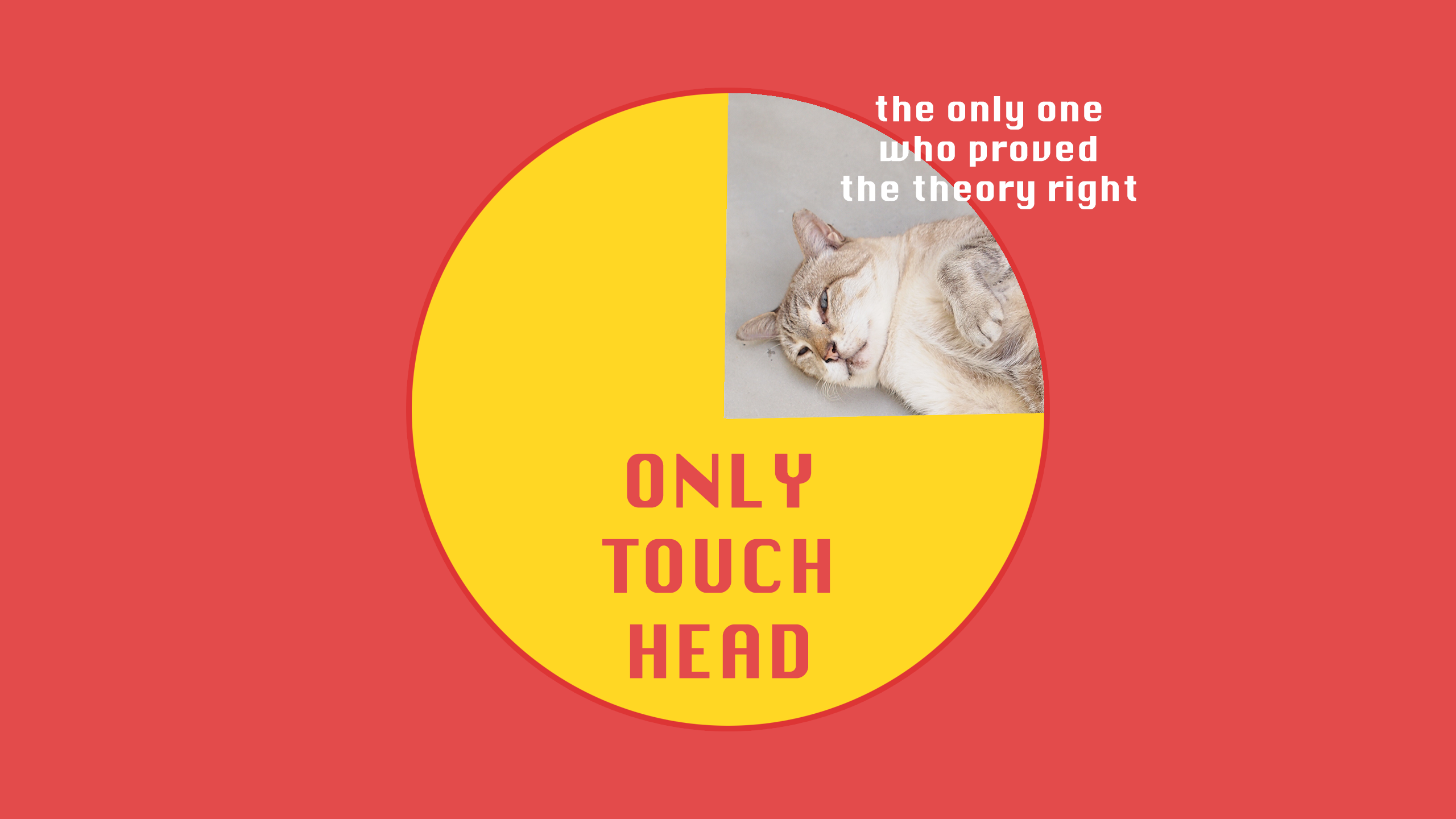 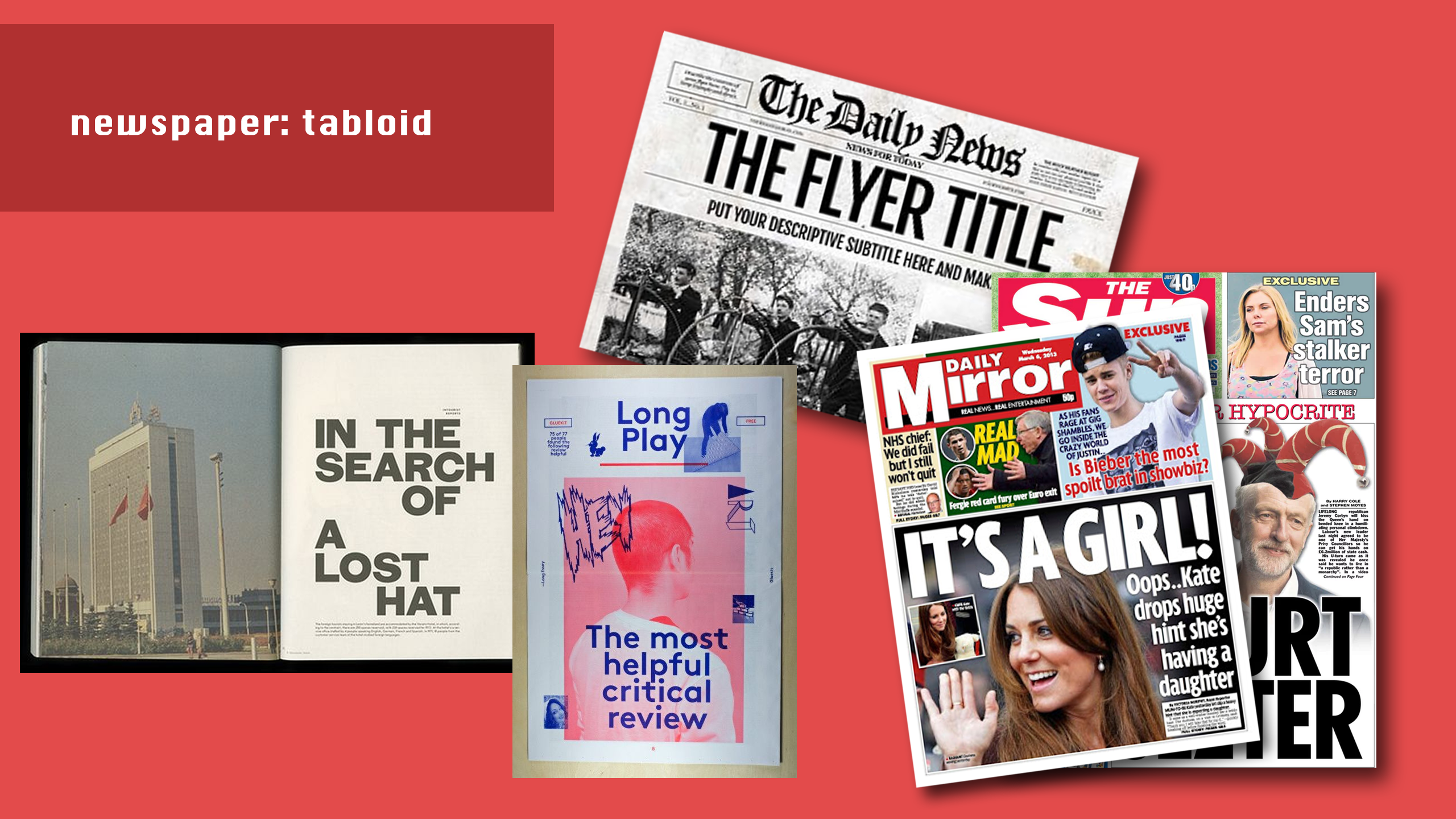 My initial idea on the get-go was to make a tabloid magazine on my assumptions of the cats. To basically create a super obnoxious looking zine that represented the whole ‘Company of Cats’. 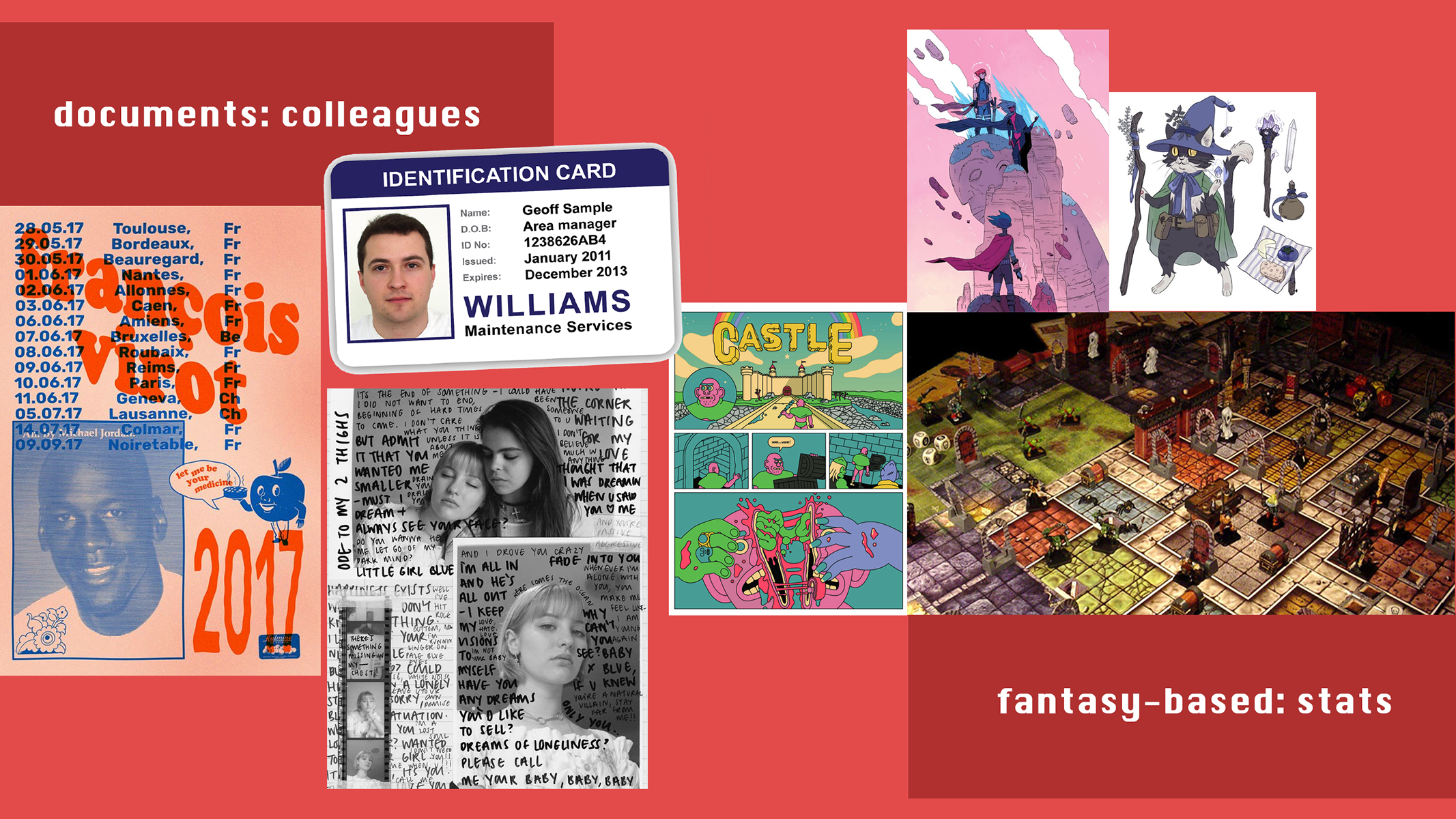 My other ideas were to make use of the stats that I have found, and build a fantasy world. But after consultations, I decided to go with the tabloid zine.

I looked up on zine aesthetics that I wanted to try out, and referenced tabloid covers a lot. 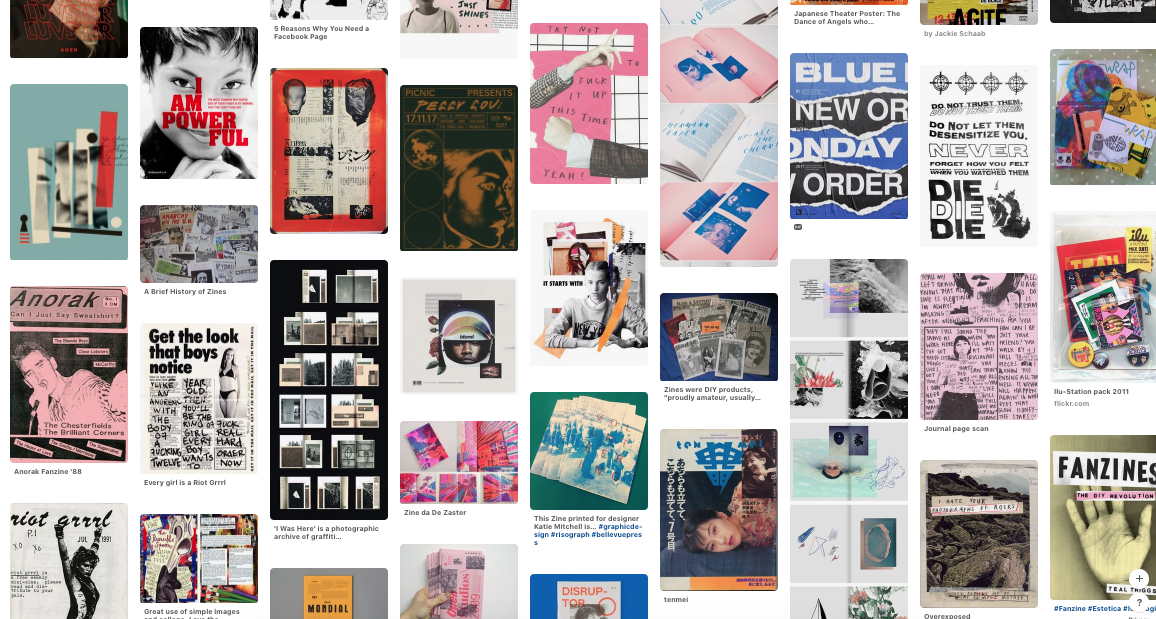