My Interactive 1 project is a group work with Azizah, a button-smashing game called Speedy Ecky Smashy. Our concept is inspired by arcade games like Bishi-Bashi, which is a competition of speed while pressing a few buttons repeatedly. What changes is that we want to talk about the disparity between people with a higher socio-economic status and those with a lower socio-economic status, so in order to do that, our game would be “rigged” in such a way that only one machine can win very unfairly. 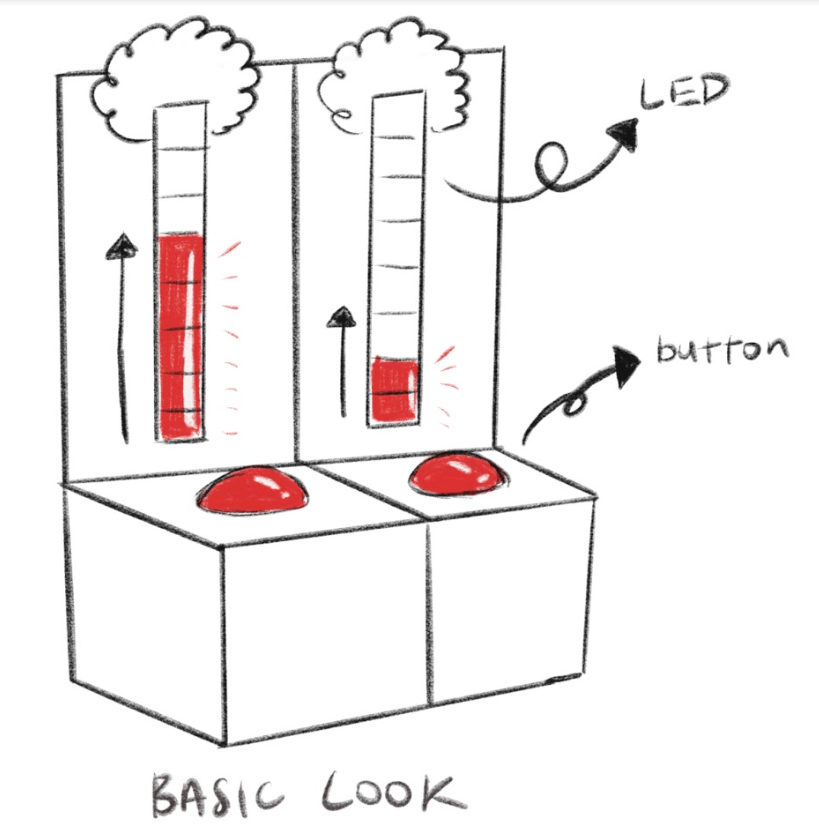 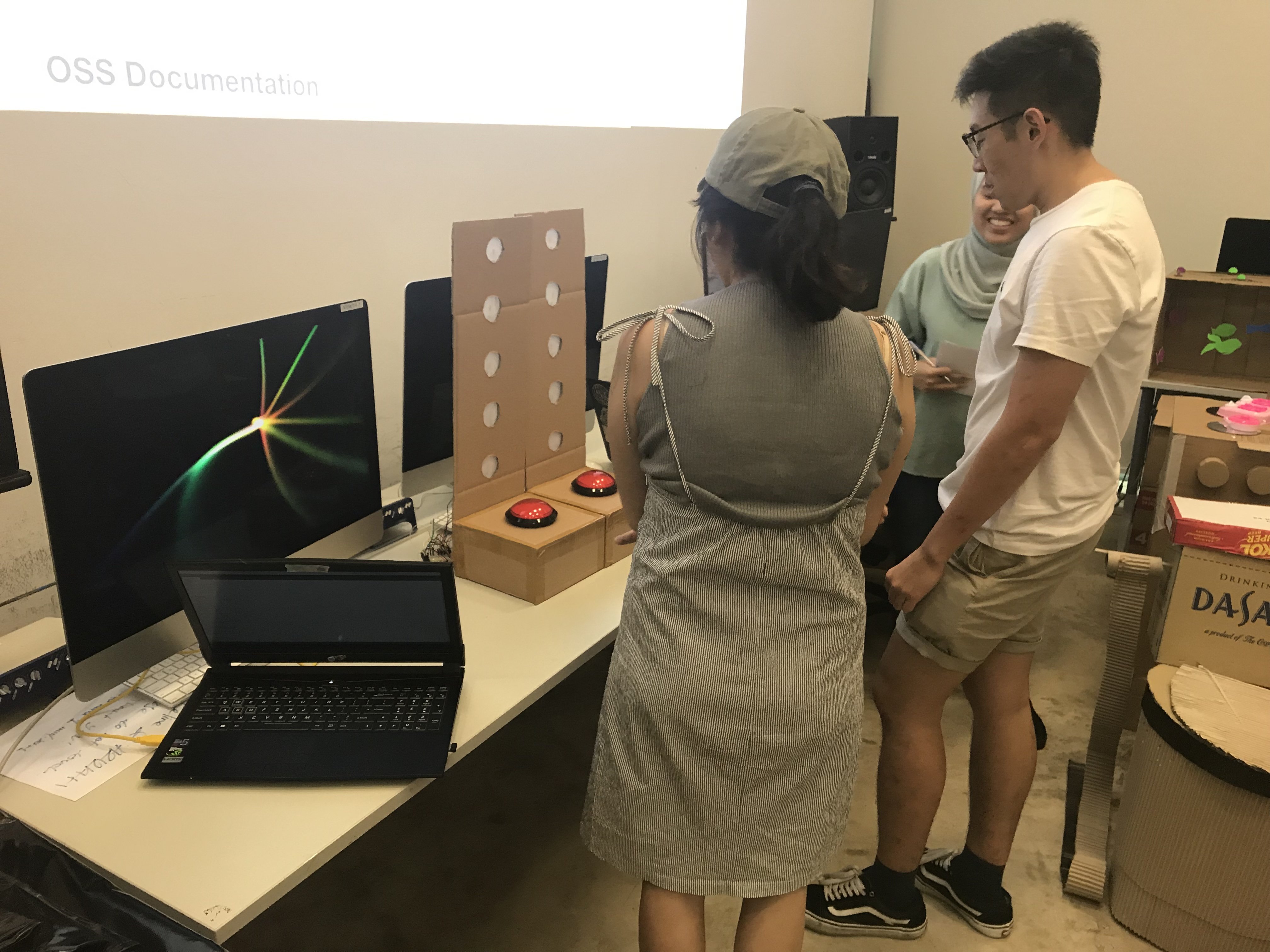 Upon reading the Language of New Media, it states that “all new media objects, whether created from scratch on computers or converted from analog media sources, are composed of digital code“, which basically means that it is a numerical representation. This is mostly through the computer. In our project, we require digital code to make our set up work.

According to the Language of New Media, “converting continuous data into a numerical representation is called digitization“, which consists of two steps. Sampling of data occurs in regular intervals, seen in our project by the button being pressed. Each sample is then quantified, assigned to a numerical value from a range, seen in our project by the LED going on HIGH.

A new media object can go through algorithmic manipulation, making it programmable. This is portrayed in our work where we have to manipulate the code according to how unfair our game is going to be, how many button presses are required to reach a certain level before they get to win.

When explained by the Language of New Media, it states that modularity allows “all elements to be stored independently, and can be modified at any time without having to change the “movie” itself”.  These objects can also be combined into larger objects without losing their independence. In reference to our project, our code shows modularity, as they can be edited individually without affecting the rest of the code.

Also, the code can be used with any sort of button or input that read things digitally, and likewise, an output that reads digitally. It does not have to be buttons and LED lights all the time. We can also add more output to the entire set up, or maybe even more buttons and it would still work the same according to the code given.

With the first two principles, humans can be removed from a certain part of the interactivity. There are many types of automation, and with our project I feel that there is not much currently, although we can implement more to it. For example, an arcade game will reset over a period of time automatically, for a new participant to play.

Or having the light constantly move when it is not in used, like how it is done here.

Variability is when a new media object can become a different version, often automatically assembled by a computer, which makes the principle of variability closely linked to automation. Variability is not possible without modularity, as the elements have to maintain their separate selves and be assembled into various sequences for variability to occur. I feel that there is variability in the way we can take away or add elements to our project with the help of modularity.

Variations that we can add can perhaps be coins added into the machine dictating the next part of the narrative depending on how many coins are added. Automation occurs when deciding on which machine received more coins, and will label that machine as the “richer, more privileged” individual, and give them a advantage when the buttons are mashed, letting the participant win easily.

This is a project that makes use of several buttons and an arduino, but can be played differently, showing various variations while using the same modules.

The participants can also change the variations of our project by deciding to play all the way, or to find out different ways to perceive the game.

Based on the fact that to “transcode” something is to translate it into an other format, the assumption is that in our project a physical form of using buttons is translated into digital code,  and then out through a physical form again using LEDs and sound.

When talking about the cultural vs computer aspect, we as the artist, make use of this code to transform this analogue format. We take a simple game and put meaning into it (disparity).