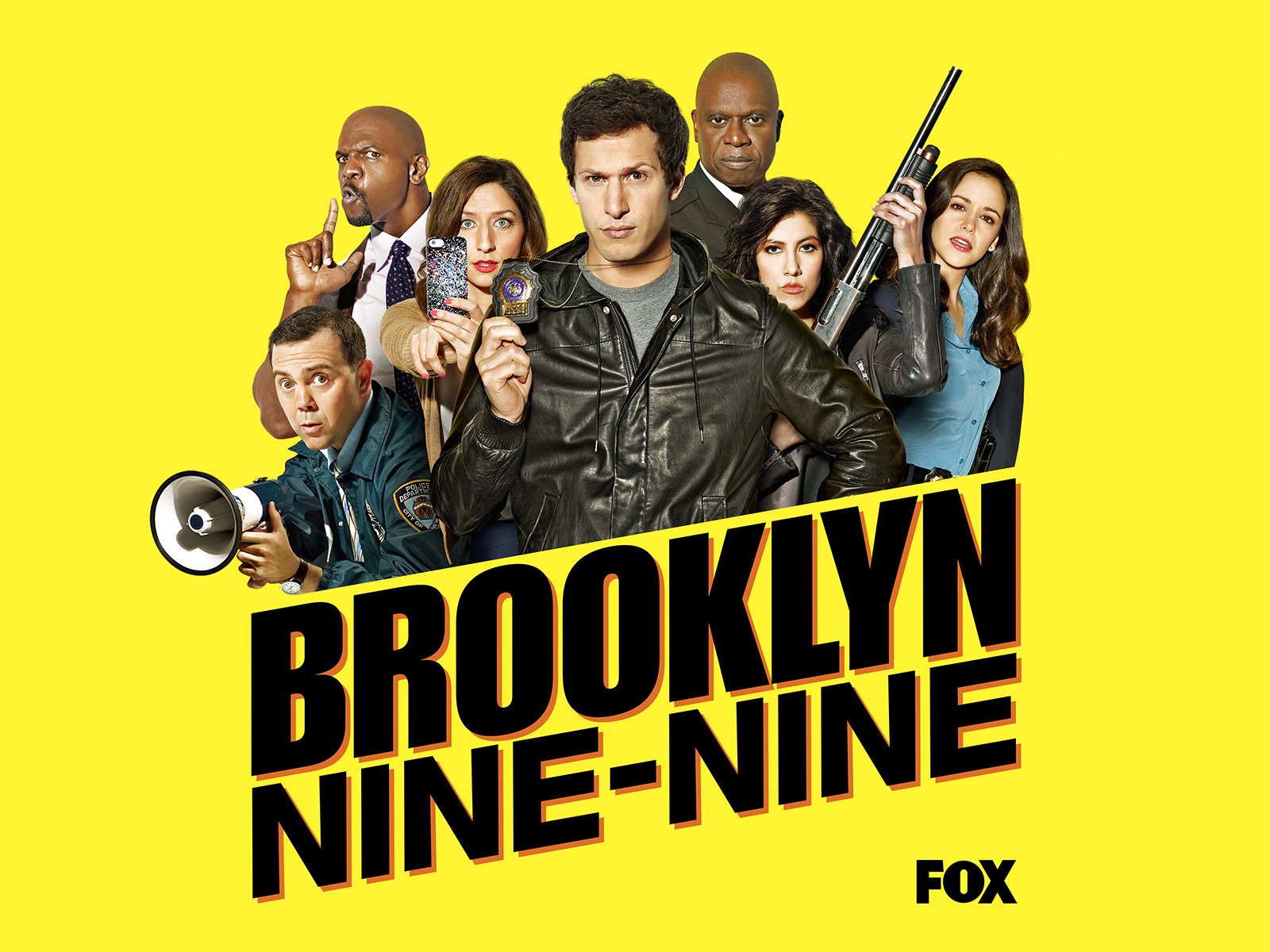 Symbolic annihilation is a process where mass media omit, trivialize, or condemn social groups that are not socially valued (Klein & Shiffman, 2009).

Thus, under representation or stereotypical representation, would result in the mass media spreading their message of the misrepresented/unrepresented community and their value in society. This is of concern as it has been found that substantial exposure to media has been found to affect beliefs, attitudes, and behaviors in people (Shrum, Wyer Jr., & O’ Guinn, 1998). Bandura’s Social Learning Theory posits that exposure to media content would result in people learning about socially valued groups, out groups, and social consequences of being a member of the out group.

However, one television show is doing a great job of representing non-heteronormative groups. 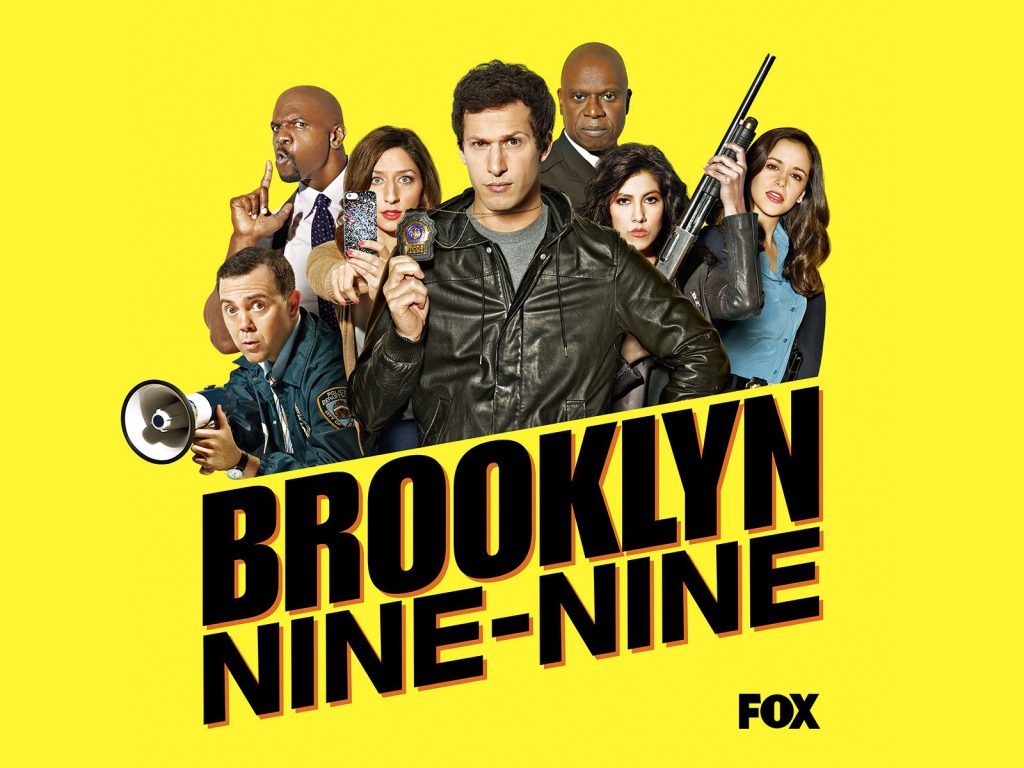 Brooklyn nine-nine (B99) is a police comedy sitcom on Fox. B99 does not shy away from representation and is not afraid to touch on sensitive issues in the United States like police racism. The sitcom does have a straight, white male, the most privileged of all individuals, as the main lead. However, he is a self-proclaimed feminist, and the series shows that he does a great job at being one (Johnson, 2015). Not only so, this main lead has 2 black men as superiors, his precinct captain (Captain Holt) is also gay.

One thing to appreciate about B99 is that the show does not depict these characters as stereotypical members of their community. Captain Holt is gay, and his relationship with his husband is frequently shown on screen. However, Captain Holt is not portrayed as stereotypically ‘gay’ ; being flamboyant and used as a punchline. He is tough and stern, and his sexual orientation is barely even mentioned unless necessary. Furthermore, there is honest representation of the current state of the US; Holt mentions how hard it was for him to become captain, due to his race and sexual orientation.

However, B99 has Rosa Diaz, a Hispanic woman, openly come out as being bisexual and admitting that she was in a relationship with a woman. Having Rosa openly admit her bisexuality takes a real step towards Bisexual media representation. With B99’s history, there is a real chance at Bisexuals being represented positively.

Bisexuals in media have been commonly portrayed as being promiscuous and in complicated relationships. It is common for them to be participating in one night stands, and to identify as straight or gay. Their sexuality is commonly explored through affairs, and there is rarely any formal acknowledgement of being bisexual. Bisexuality is also often shown as being just ‘a phase’. If not, they are often reduced to being villains.

Rosa from B99 is a different situation. She is portrayed as a hard-as-nails detective, a role that is normally reserved for men, and she has been seen to be in 2 long-term steady relationships. Her open admittance of her Bisexuality further cements that her portrayal of a bisexual character is not like anything shown in mass media.

Representation is important, no matter the gender, orientation, race, or impairment. There is no excuse for not representing certain groups. Even if they are being represented by people who are not actually in these groups in real life, this representation would still mean so much to children, youths, and even adults watching the shows. This representation would show them where they fit in the world, and how they belong.

Johnson, A. (2015, September 13). The quite, progressive nature of Brooklyn nine-nine. Retrieved from The Mary Sue: https://www.themarysue.com/brooklyn-nine-nine-progressive/