In Gastronesia, who you are is signified by the clothes you are wearing. The saying “you are what you eat” may resonate strongly with Gastronesians, but so does “you are what you wear”. The society is made up by different caste-like classes, and each member of the class dress accordingly.

Royalty – They are the sultans, princes, mayors, and other political powerhouses. Archaic notions still stands, with the mindset of the caste system still embedded. This is a class that holds on most tightly to the traditions. They are the ones who wear traditional Gastronesian clothes– hand woven fabrics in batik patterns, ethnic headdresses and heaps of gold jewelries. In fact, the law dictates it so- only the royalty are allowed to wear such lavish clothes. 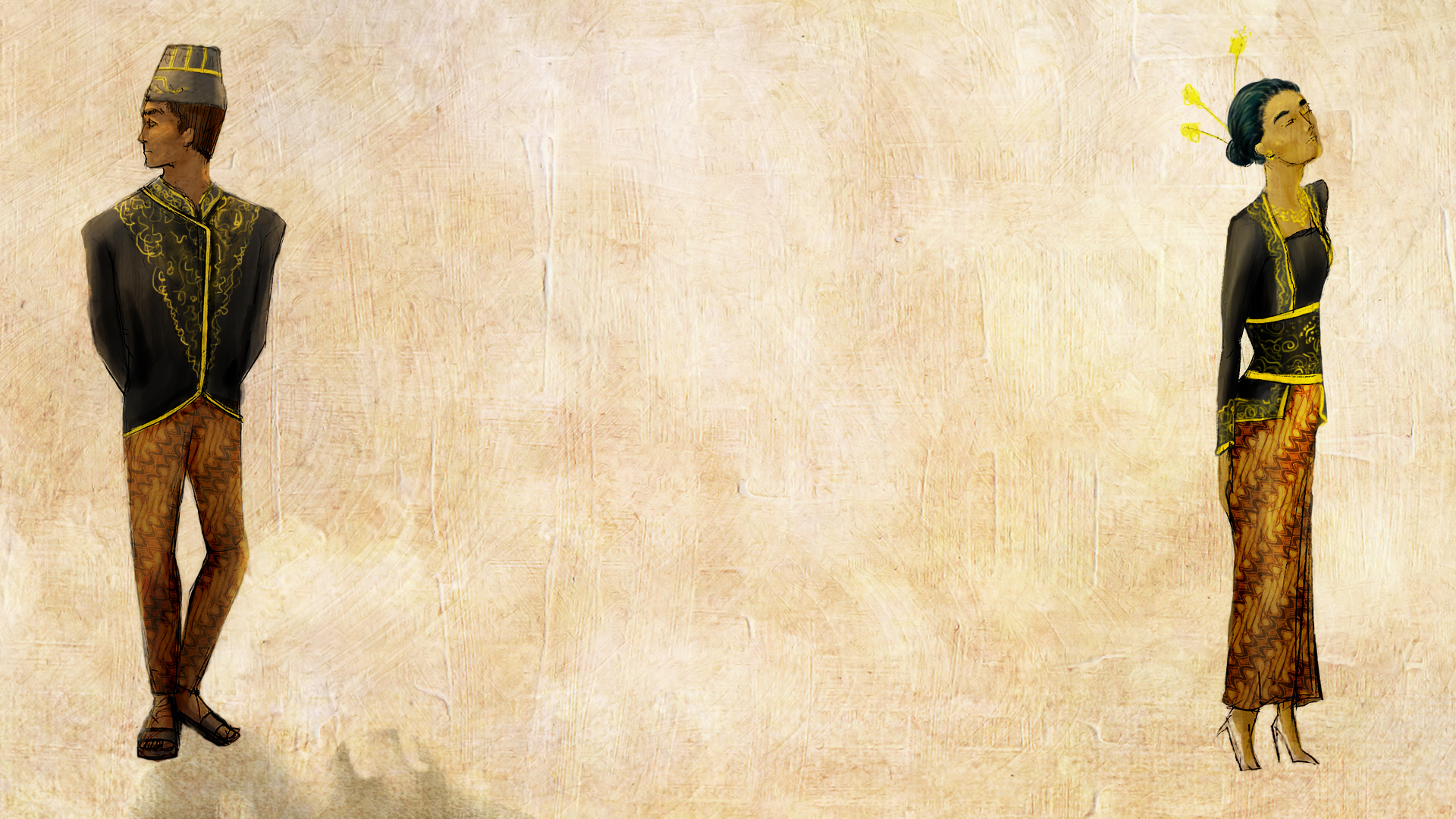 Food critic – These are the people who are feared and respected, as well as one of the highest in the social ladder. Their riches has been passed down from generation to generation, and so their attire tend to be classy and simple, and yet outrageously expensive. As they tend to travel a lot to taste different food from all over the world, they are usually decked out in sharp suits and crisp shirts, as well as evening gowns, or to sum up, internationally recognized formal attire. As most people in this class are the ‘old money’, they prefer muted shades and heirloom jewelries/accessories. 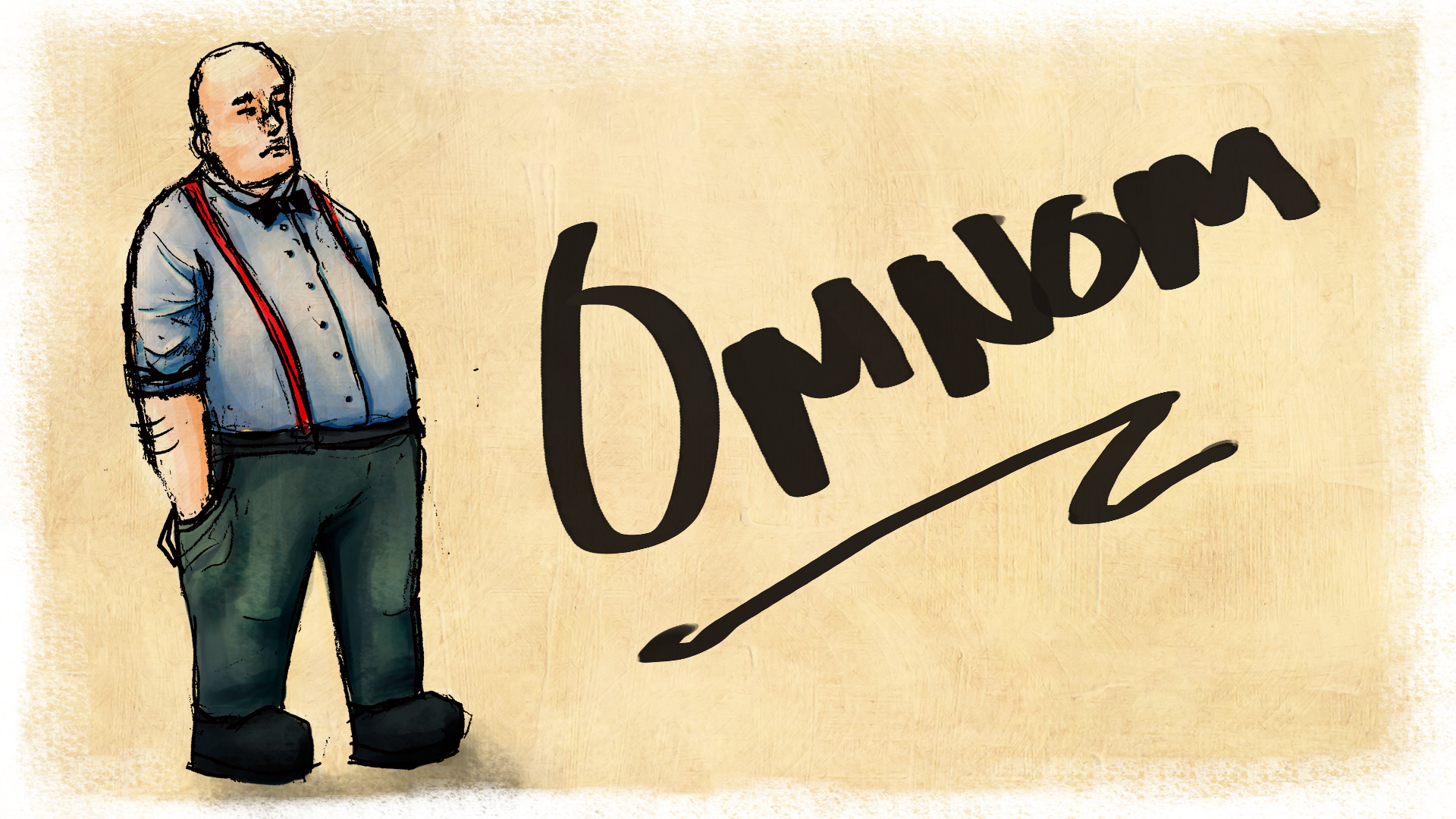 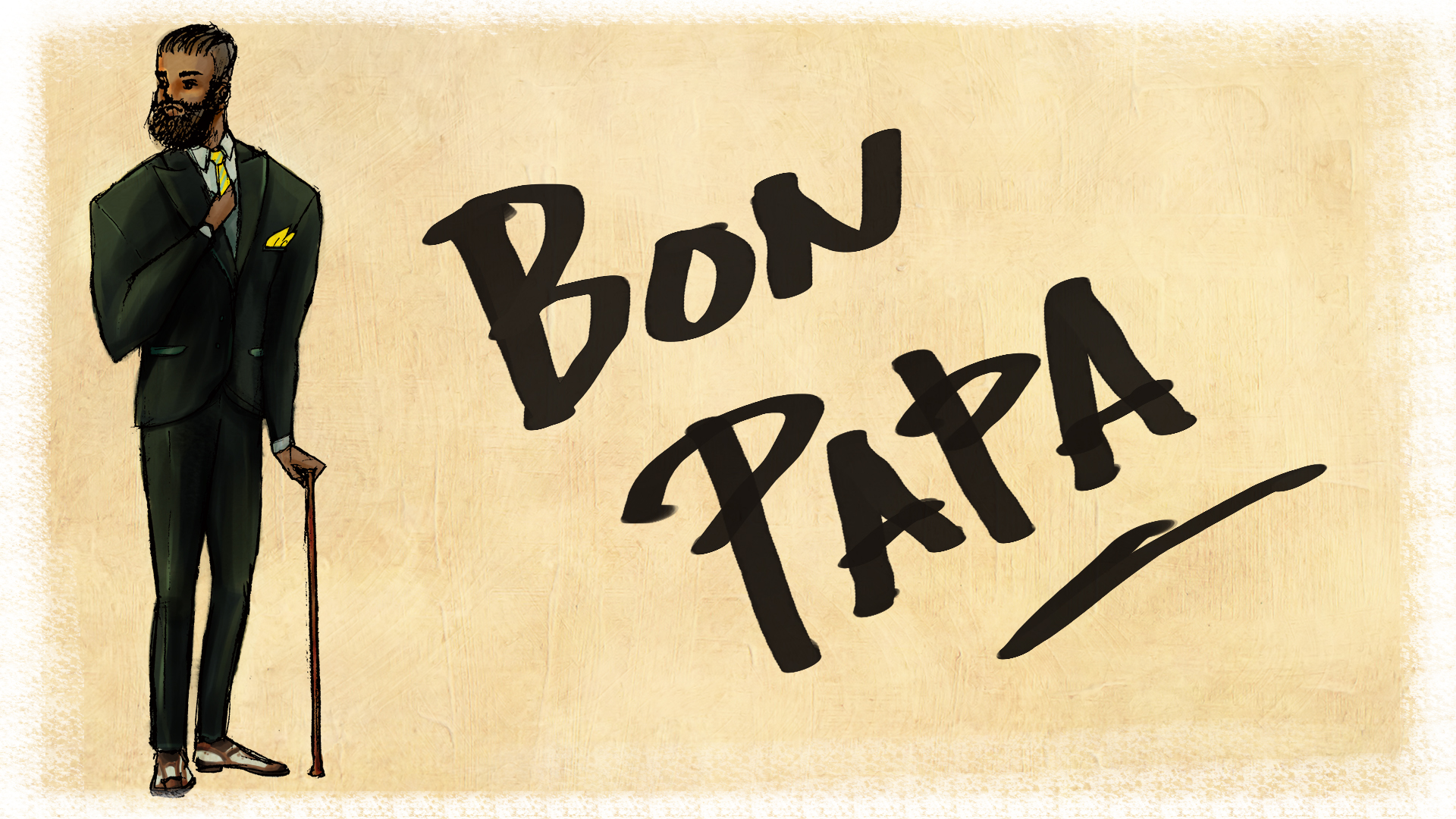 Chefs – They are the artists, the famous, the celebrities. The food industry is easy to get into, but only the best will succeed and stand out from the others. Those who do make it big, splurge their money on looking their best, trying to look like a food critic so they may climb up to the higher echelons of society. However, being the nouveau riche, they often pick the flashiest attire to display their wealth. Neon pinks and fur pelts are common for the ladies, as well as multiple large diamond rings and gold watches for the men.

Commoners – The rest of the society are mostly considered ‘peasants’, to put it in a crude term. People working in other industries who got retrenched when the food obsession (often referred to as ‘gastrowave’) hit or people who still work in other industries are considered of this class. They wear simple traditional Gastronesian clothes, similar to the royalty but much plainer and sans jewelries.