Gastronesia has five official philosophical foundation as a nation. 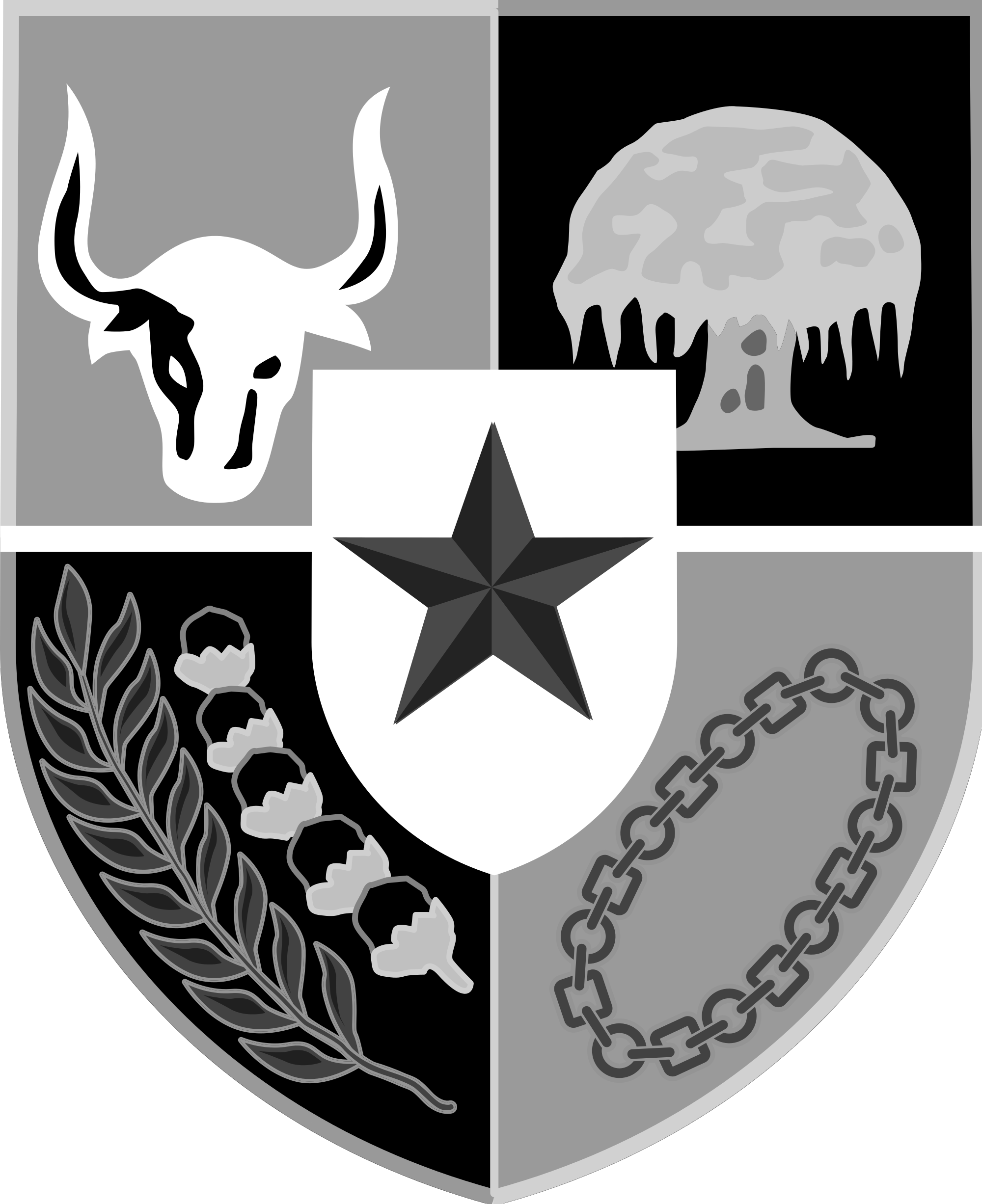 Everyone concerned in the making of the amended principles agrees that it is best for the country, and that the emblem as a coat of arms shall remain unchanged.

The changing principles has resulted in law amendments as well, including the following small addition to Section VIIa.2 :

i. Arguable lack of social justice is hereby decreed relatively legal insofar as the best interest of Gastronomically Optimum Distinction is concerned.

ii. Monarchy in place heretofore shall remain and not be deemed social injustice due so as to preserve national heritage and identity.