After settling the concept of robots searching for hearts in a maze and sketching it out, I found that it is very hard to do a satisfying isometric maze by hand. So I moved it over to Adobe Illustrator. At this point, Lisa also suggested that the heart does not need to be smack in the middle of the composition. This suggestion worked out fantastically as it contributed to a more dynamic composition. 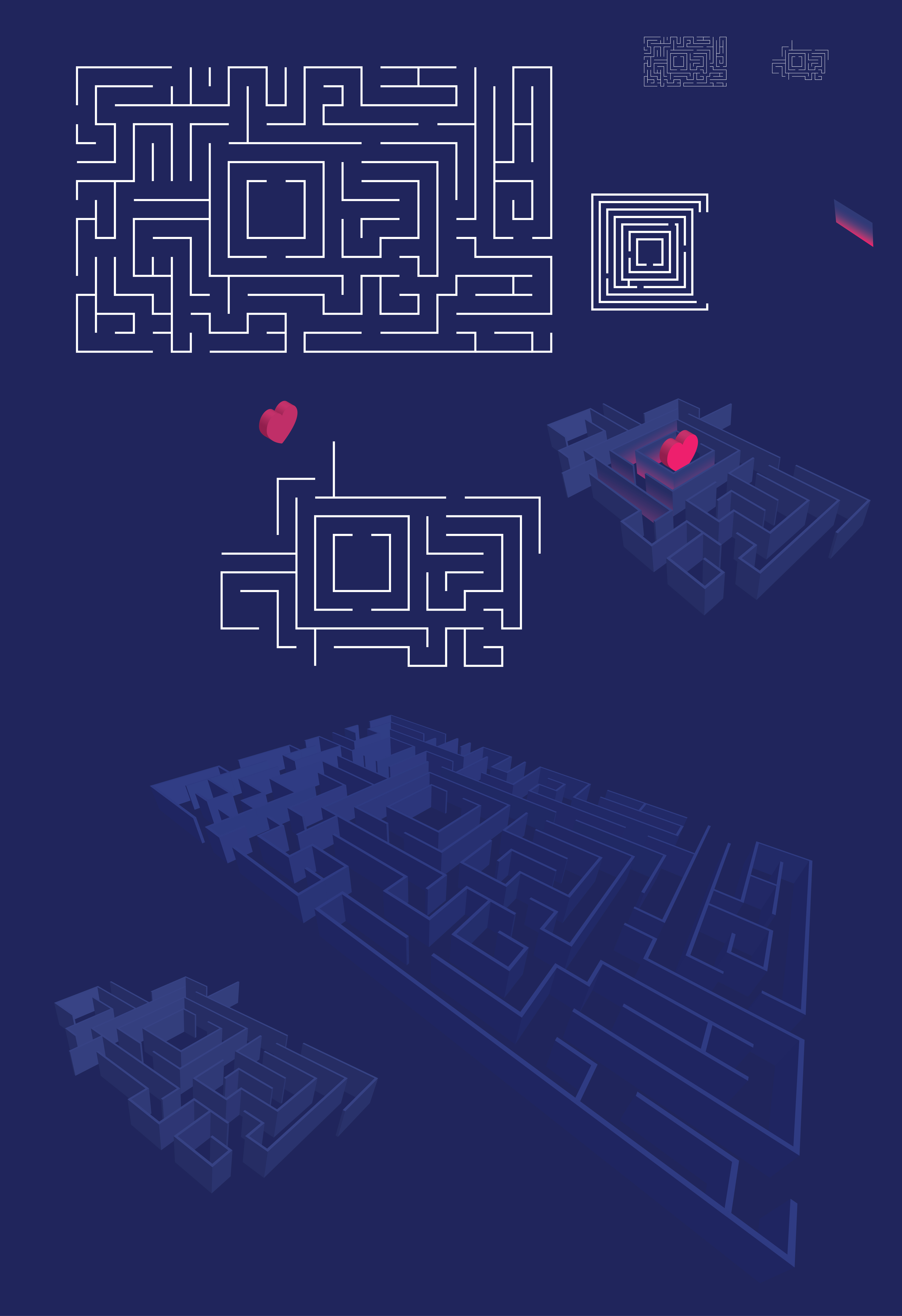 I was trying to make the robots. But I also realised that the robots might be distracting the attention for the heart, which is a potential problem. 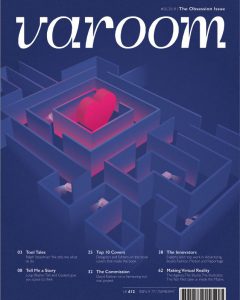 After discussion with Lisa and Liying, it is agreed that one robot should be enough and I should amp up the contrast of the overall piece. As of now, the heart disappears because of its dark value against the blue, even if the colour stands out. It is then suggested that the heart would stand out more if the glow is whitish or the colour is lighter. Lisa also suggests extending the maze to add to the complexity of the route towards the empathy heart. 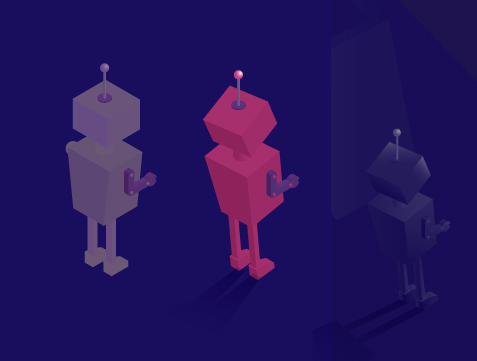 Design of the new robot, and its placement and lighting at the maze.