To prepare for this project, I interviewed several domestic workers. They were our neighbors. This is what I discovered.

Gemma* (not her actual name) has been here for six years. 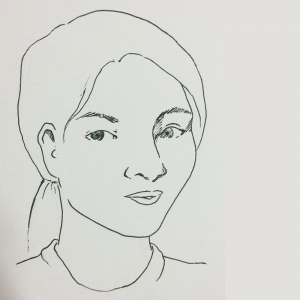 She is a domestic helper and comes from Davao, the Philippines. She gets to come home only once a year. 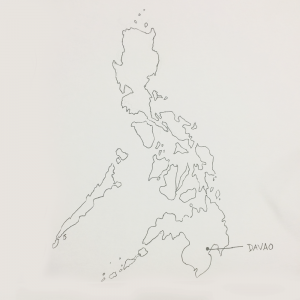 She takes care of two children, a toddler and a seven year old who is in primary one. 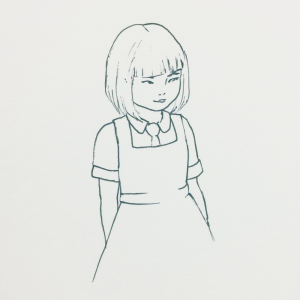 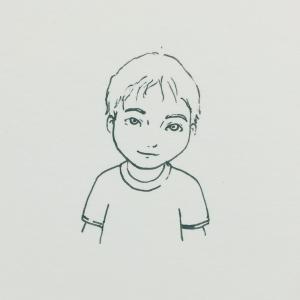 The youngest sleeps with her at night and when he cries he reaches for her instead of his parents. The eldest is a bit snobby but is quite affectionate in private.

Her day begins early to prepare for the eldest to go to school. Gemma has to cook breakfast and send the girl to school with the little one in tow.  After she sends her to school, she goes back to rest and get ready to cook lunch. In action, she reminds me of my great aunt who raised me and my cousins early in my childhood. My tia was a great multi-tasker. Cooking, scolding, and ironing clothes, sometimes all at the same time. 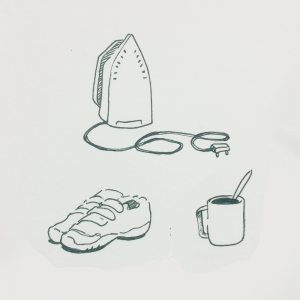 In the afternoon, after the eldest has come back from school, Gemma brings the children to the playground where the other domestic helpers are with their own wards. They talk about all sort of things, gossip, catch up, and their employers.

There seem to be a subtle hint of fear when they talk about their employers. On Sundays, they go to Lucky Plaza to buy snacks or eat at Jollibee. Or even catch up with friends who work in other parts of Singapore. 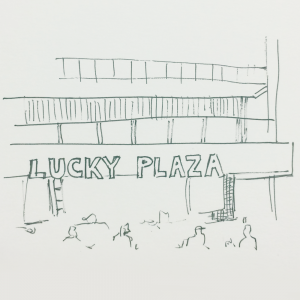 Sundays are also the only time to celebrate birthdays. There are two problems that prop up. The venue and the food. They have to find a place that is free so most often celebrations are held in parks, Ang Mo Kio, Bishan, or the nearest which is Sembawang.

When it comes to food, everybody chips in. However, they have to cook it. Some employers are a bit nicer and allow their helpers to cook their own meals in their house. Most forbade it so sometimes these ladies would often store food in our home. They are also sometimes too embarrassed or shy to ask for permission. 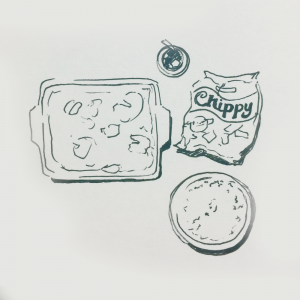 When the children are sick, Gemma has to take care of them. When the couple (her employers) have a fight, she sometimes has to smooth things over. When the eldest has homework, she helps answer it. She also prepares her for spelling tests. She remembers one timeSo, she plays the role of a nurse, tutor, mediator, cook, disciplinarian and nanny.

Gemma makes her second home in Singapore by building a community of friends from her homeland and focusing on raising children who sees her as their sole caretaker.