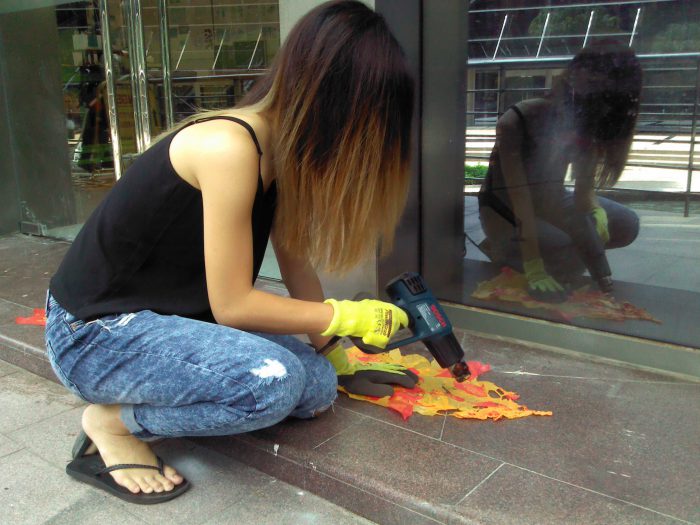 I finally managed to obtain the pictures of me making my costume so I will feature them in this post alongside some of the images from our rehearsal and my thoughts on it.

END_OF_DOCUMENT_TOKEN_TO_BE_REPLACED 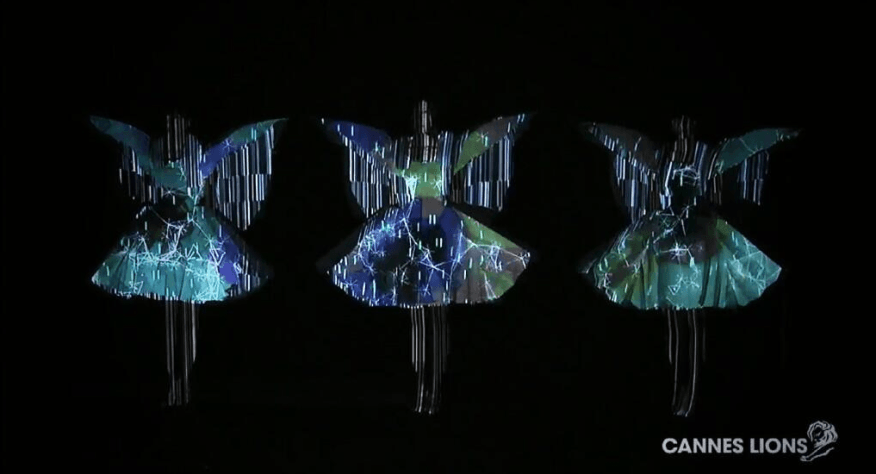