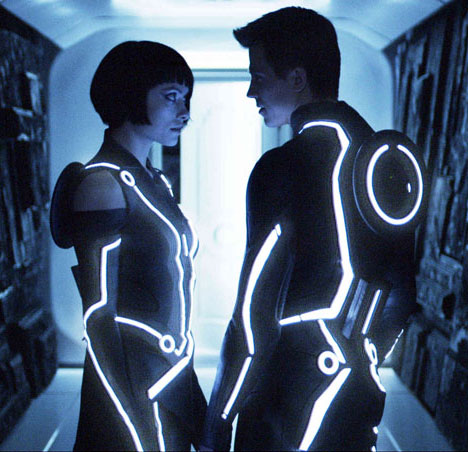 This article focuses on the development of wearable kinesthetic systems to monitor body kinematics with specific focus on two wearables: The upper limb kinesthetic garment (ULKG) and the sensing glove. The new developments seek to tackle disadvantages in existing technologies that make use of robotics or mechatronics machines to analyse human movement. Their invasiveness, complexness and safety risks along with the undesirable weight and rigid fabric of current wearable sensing systems form the need for the two wearables mentioned above. The ULKG detects the posture of wrist, elbow and shoulder and is planned to be used on post-stroke rehabilitation.

Both the ULKG and sensing glove make use of wearable conductive elastomer (CE) sensors which is made up of a silicon rubber and graphite mixture (Refer to Fig 1.). Using Lycra as the elastic fabric substrate, an adhesive mask can be used to rub the CE over the Lycra according to the shape and preferred dimensions, allowing the sensors to focus on specific joints. (Refer to the above video to understand what CE sensors are and their possible functions)

Fig 2. A prototype recognizing upper body postures using strain sensors (a). In (b), the exact positioning of the sensors is shown.

In addition, a software package named Kinematic Sensor System (KSS) has been developed to provide a detailed graphical representation of postures recognised based on values determined by their location on the body (Refer to Fig 2.). Such a technology allows for the representation of each kind of movement possible.

This review focuses on different techniques and materials used to create smart textiles with the vision of making them into wearables that are integral to our everyday outfits. This involves a two-step process where smart materials are studied first before considering how they can be processed into a textile material. Smart textiles are divided into three sub-groups:

It is important to consider the functions of these different textiles as the review further discusses in detail the strengths and limitations of each technique and material such that they are best used for specific functions under certain conditions only. For example, in terms of electro-textiles, the conductive fabrics (Read more) can be used in elaborated electrical circuits and be structured to have multiple layers to accommodate electronic devices but the integration of it is seldom a uniform process. On the other hand, conductive inks (Read more) utilise inkjets which are flexible and require low effort. However, they are best suited for low viscosity materials as clogging will likely to occur with high viscosity materials.

In terms of sensors, stretch sensors are able to be in contact with skin over a large body area but may be considered invasive to the user. In contrast, using electrochemical sensors (Read more) are better for non-invasive monitoring but cannot be easily attached to the skin. The review goes on to discuss how most of the requirements to make better smart textiles are often inconsistent with each other such as how fine fibers and fabrics of low weight are inadequate for reasonable electrical conductivity. Still, hopeful examples are provided such as the hybrid fabric PETEX and the MIT CAD Embroidery technique. Both are able to minimise drawbacks allowing for textiles better suited for long term wearing and user friendly which are critical factors in fulfilling their final determinant of user acceptance.