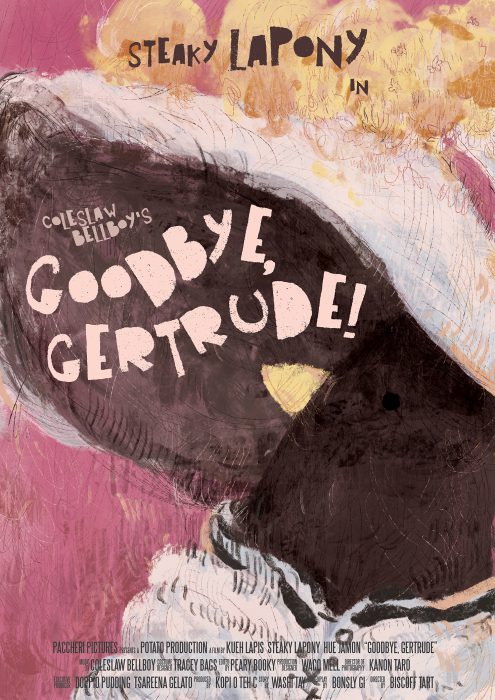 Here is the poster: 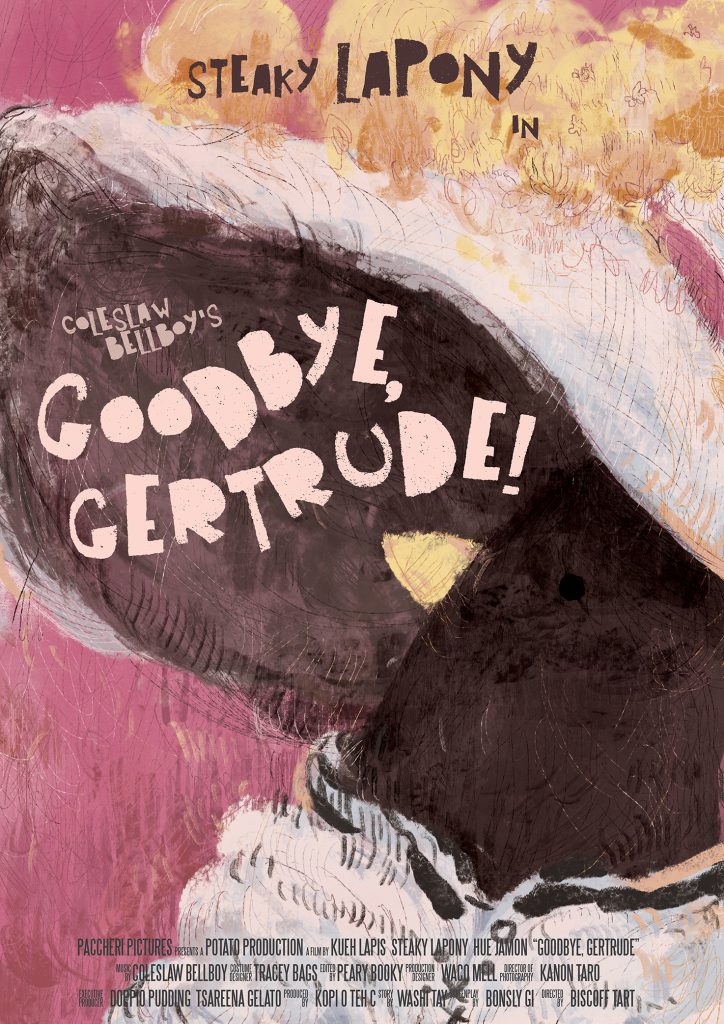 This movie’s title is Goodbye, Gertrude! and it is a 2h jazzy jukebox musical big band bonanza starring Patti LuPone Steaky LaPony as some rich widow or something,, like a maid who won the lottery???? featuring songs from Cole Porter Coleslaw Bellboy ??? ( the name+’s before the movie title is like how u kno all the Rodgers and Hammerstein things always say Rodgers and Hammerstein’s ______  thing…)  the bad naming sense is because i wasnt sure if real ppls names were allowed o wel. (((like ngl its ripoff of stuff like this:

here are some initial thumbnail sketches: 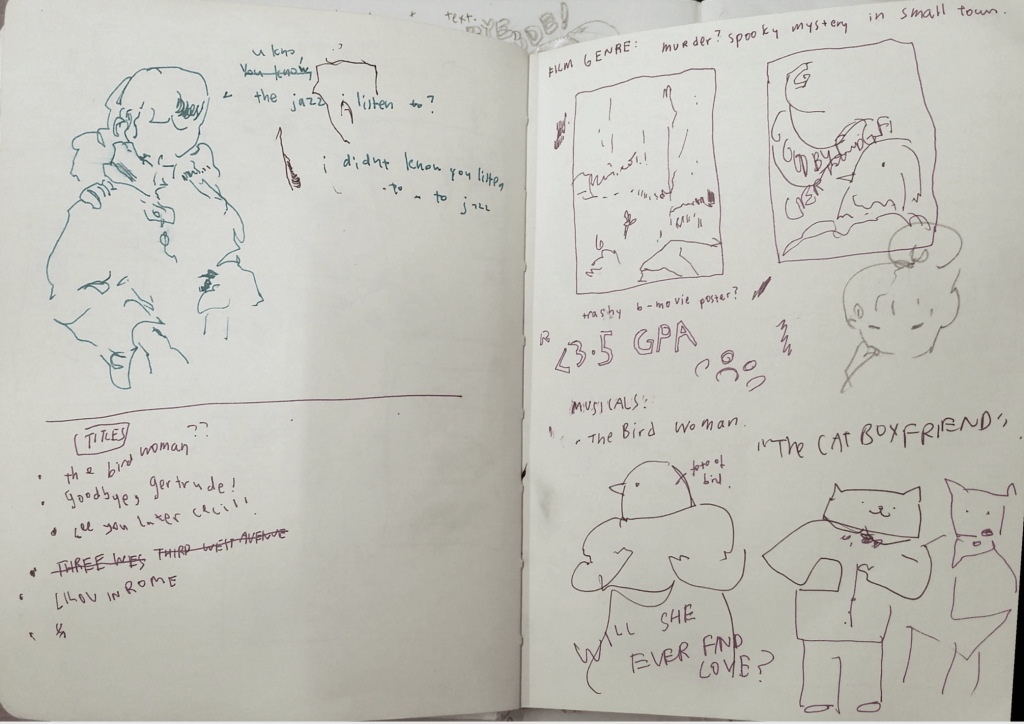 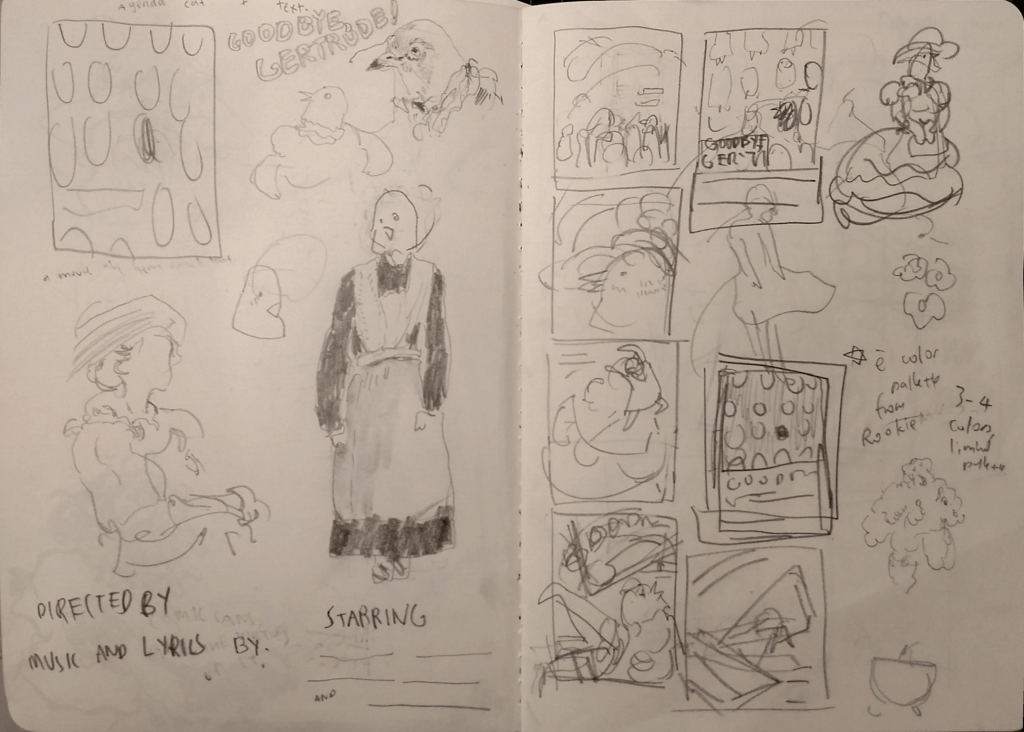 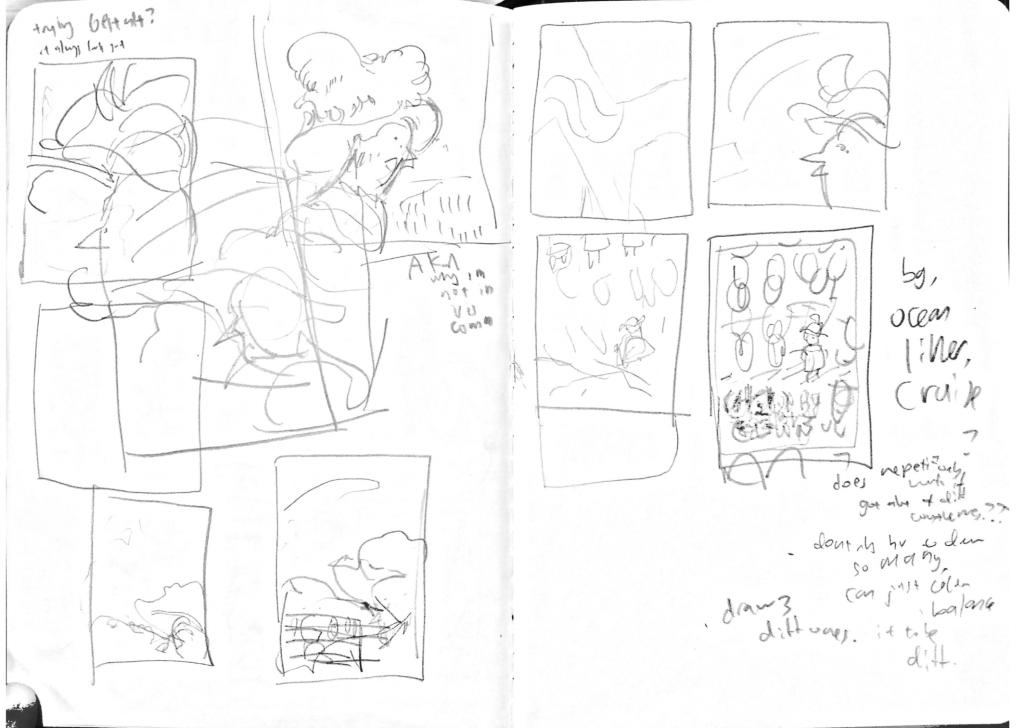 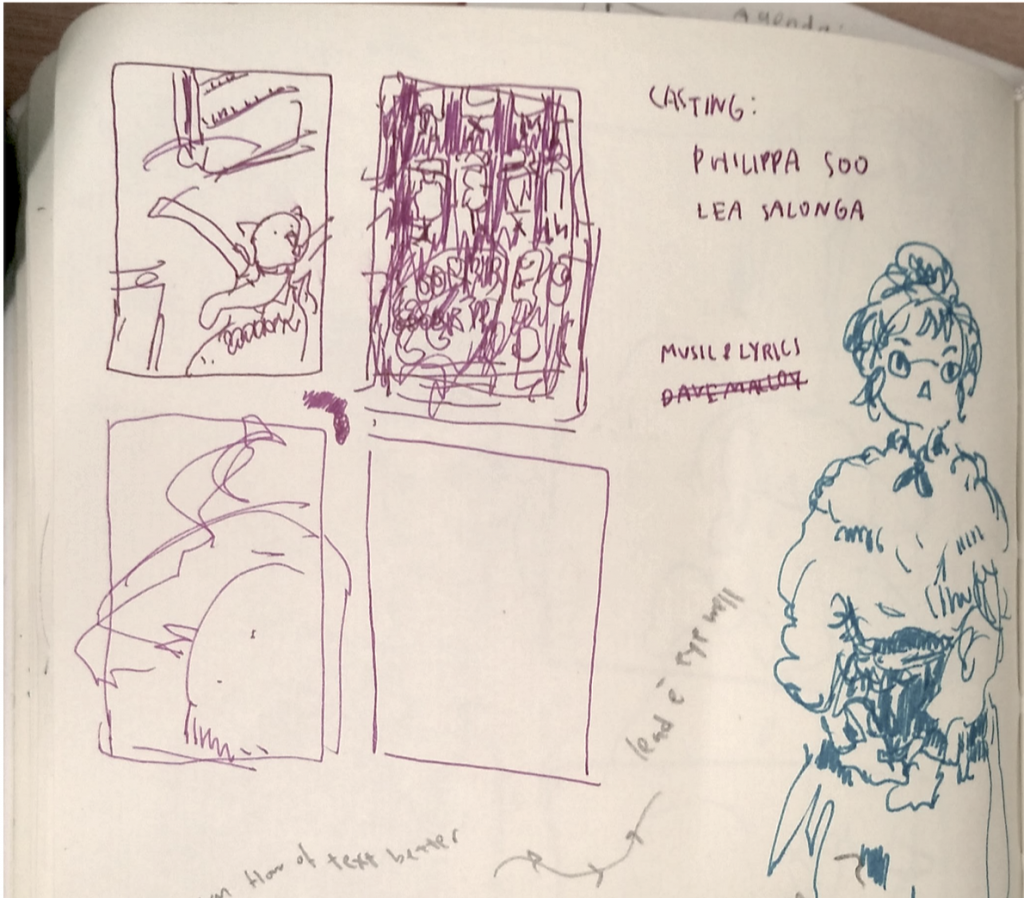 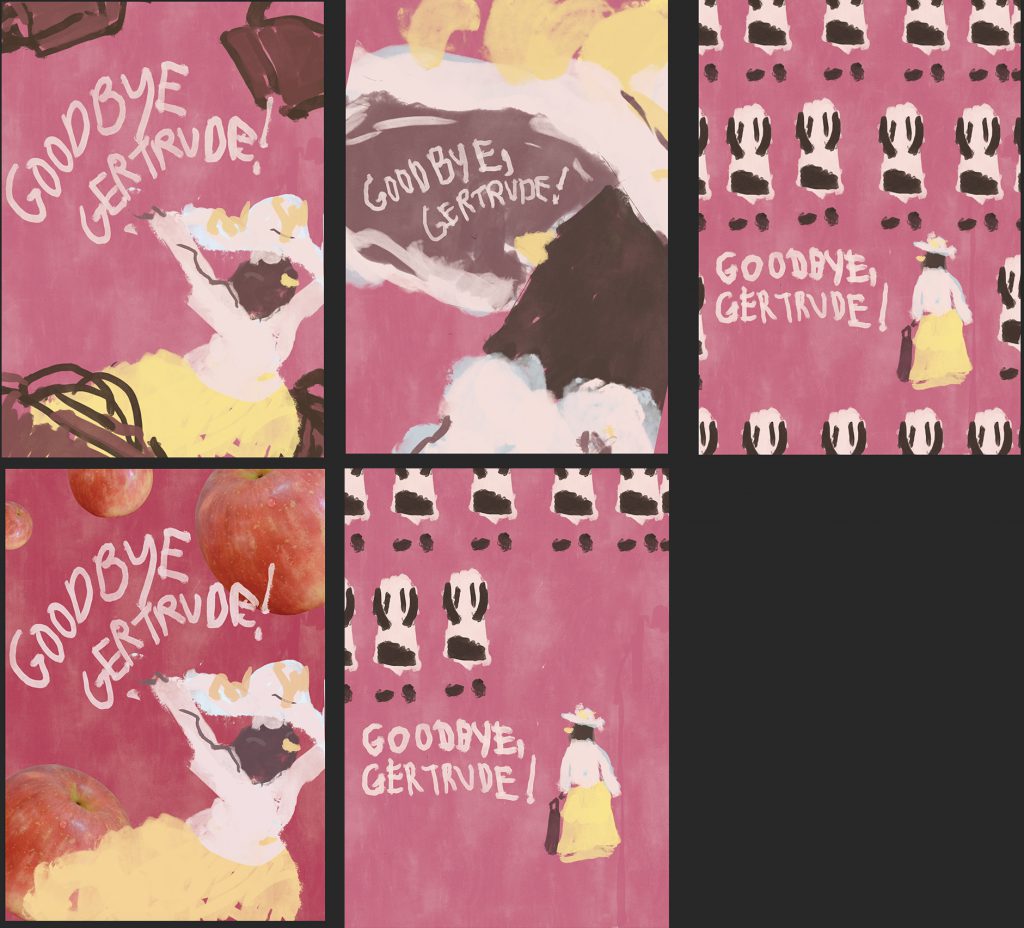 pink and yellow are happy colours and i want this movie to be a happy movie ! 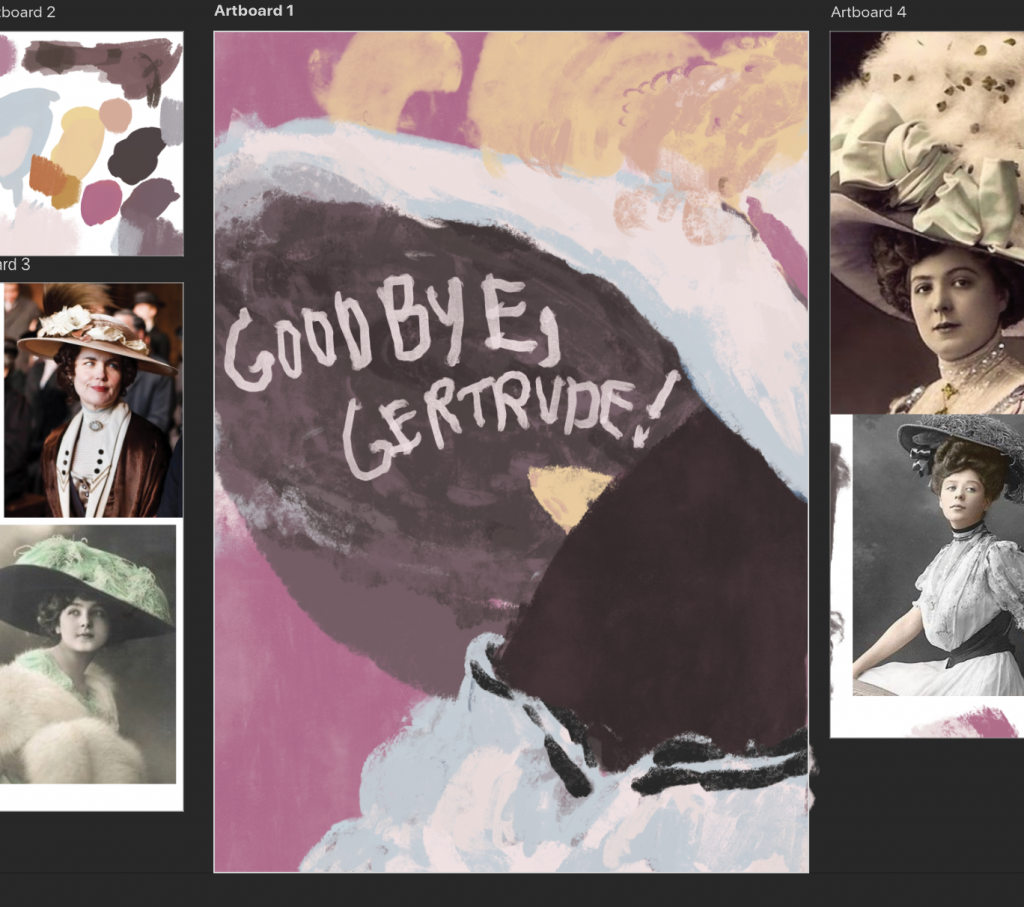 Final one without the text over it: 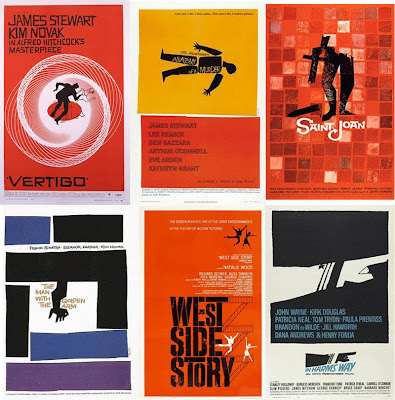 Saul Bass was a reference.. ish, in terms of typography? I’m not familiar with typography and graphic design things but I do like how the designs r all so simple-looking but impactful?? and not so cold-looking at the same time.

anyway I found some of the fonts through the magic of google: 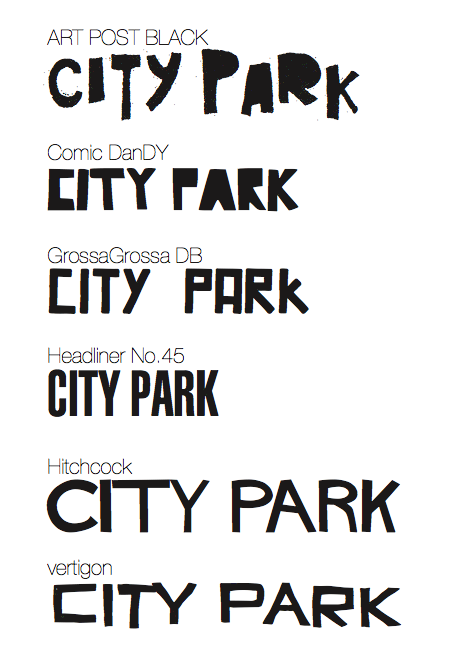 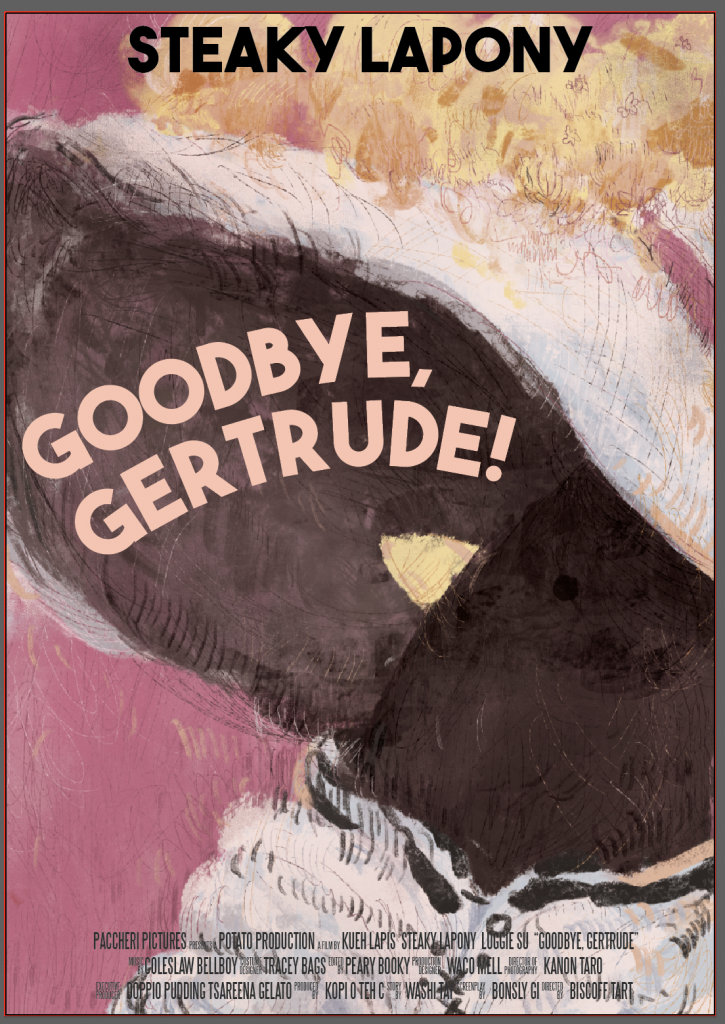 this one was called “the bold font” or something??? i probably downloaded like 10 other diff variants of this sort of font uh 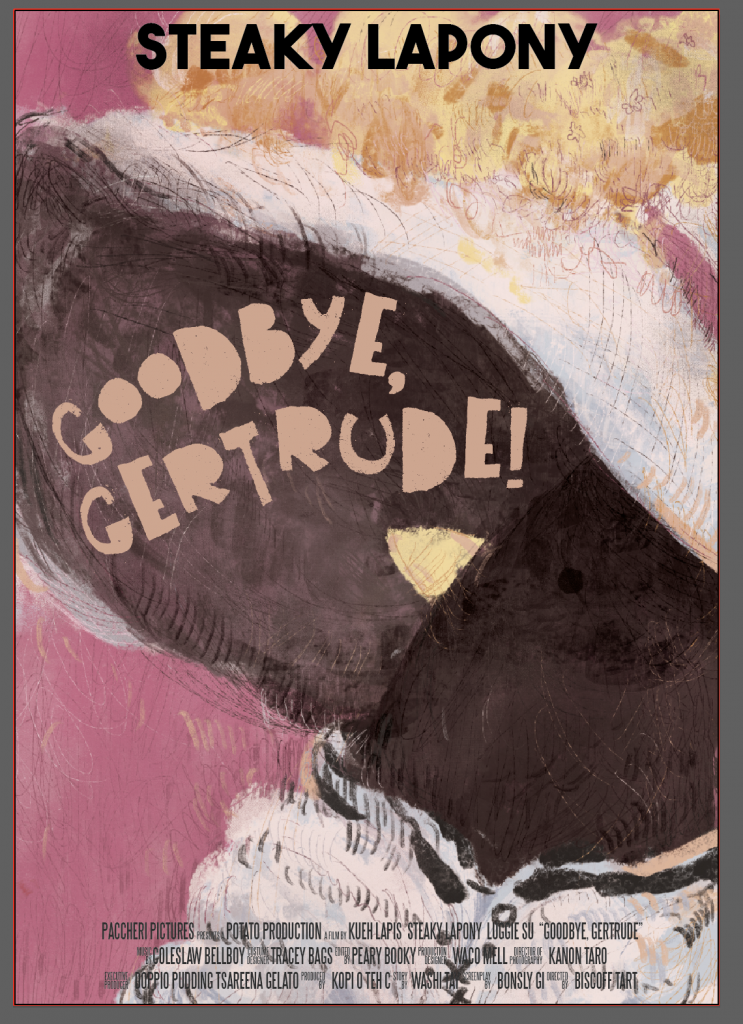 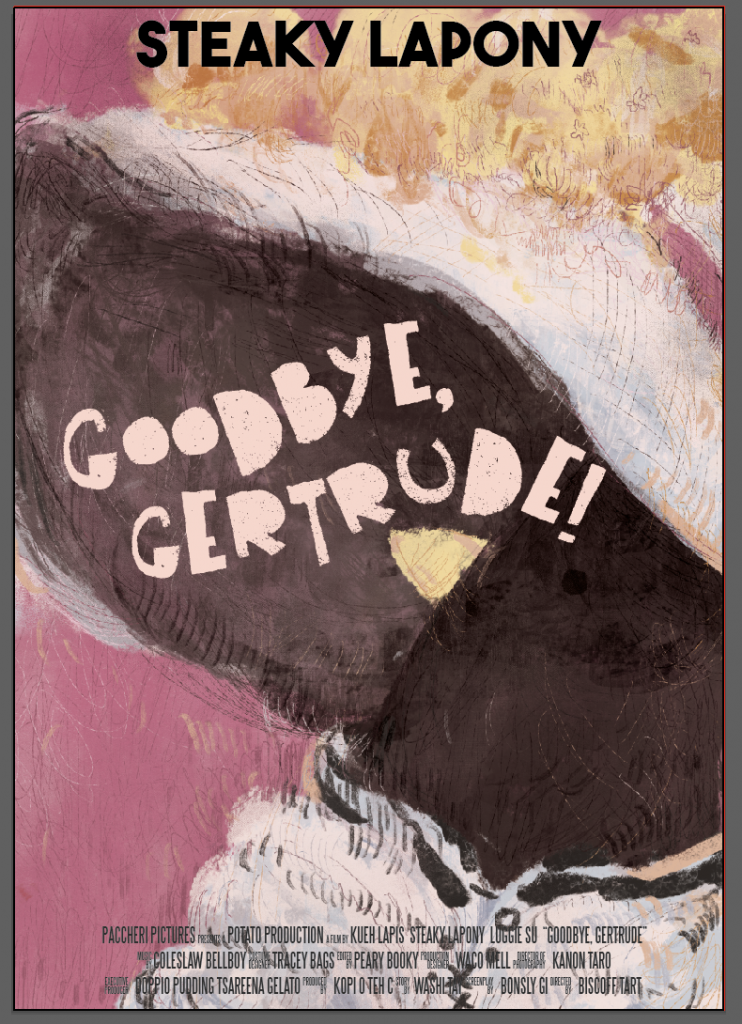 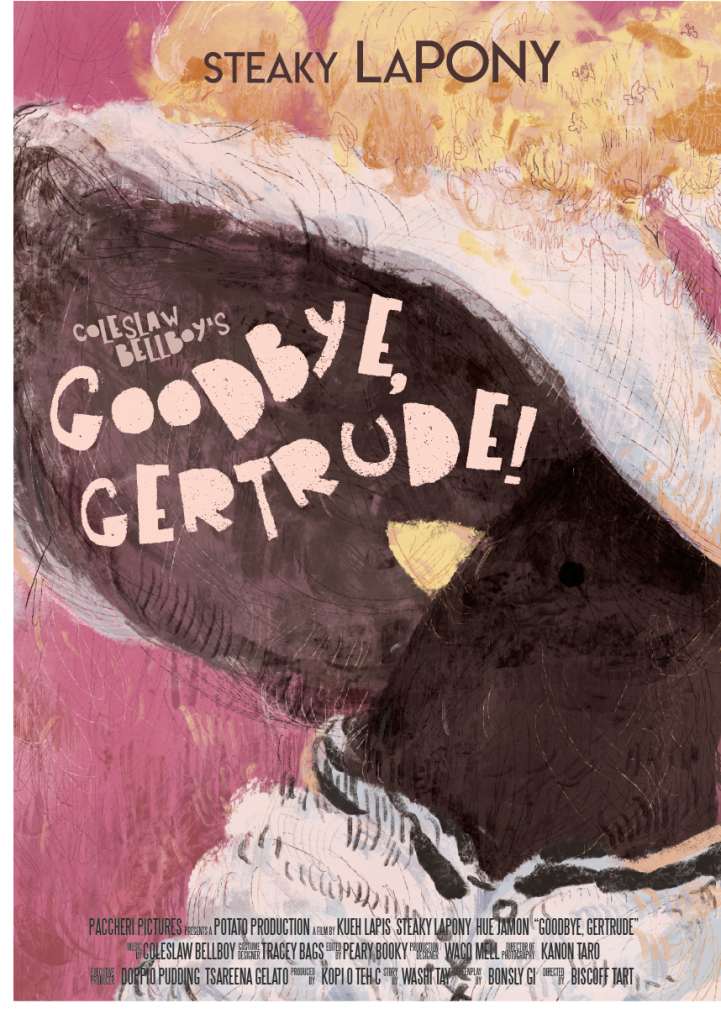 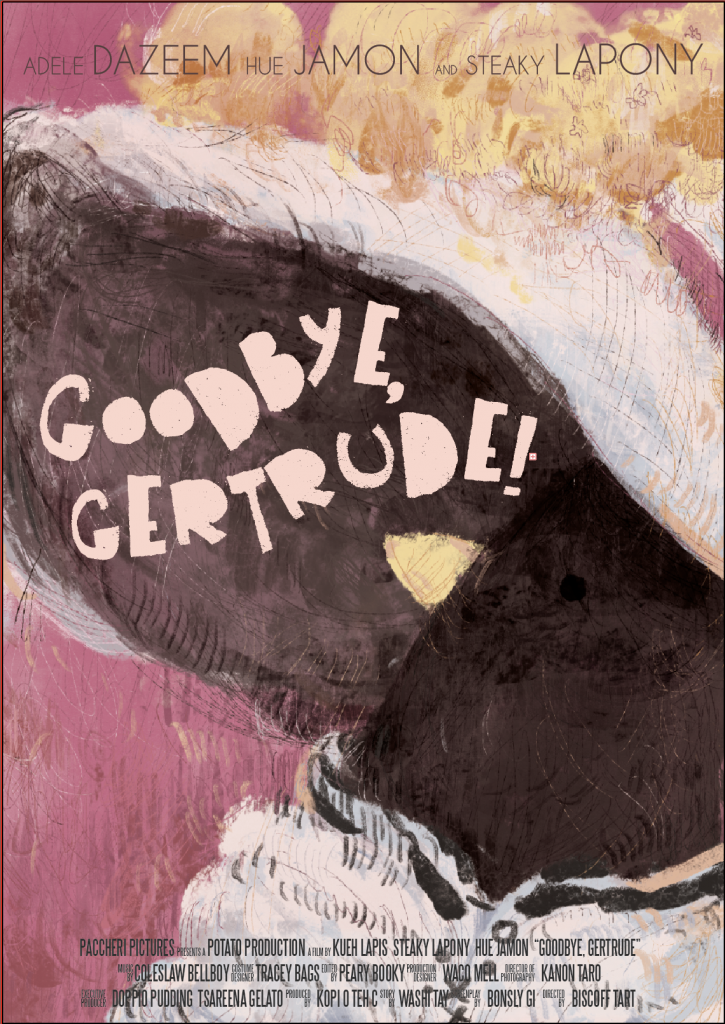 trying to make the actor credits less distracting??? but i dont know,,, maybe this one is better than the one i printed??? o well….. 🙁

the film credits at the bottom were made using this template. I hope it makes the poster look more legit?? considering how it’s a template of those barely discernible credits u find at the bottom of movie posters a lot: 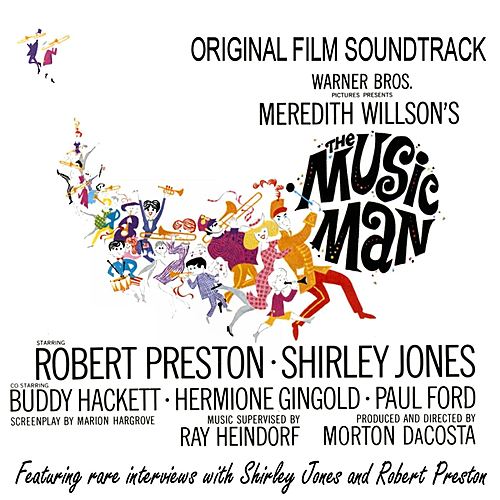 Ads in public spaces help reach a larger audience. I suppose if the movie stars a famous person who is on par w patti lupone ???? or like meryl streep or something just their name would be enough to be noticeable for the general public. 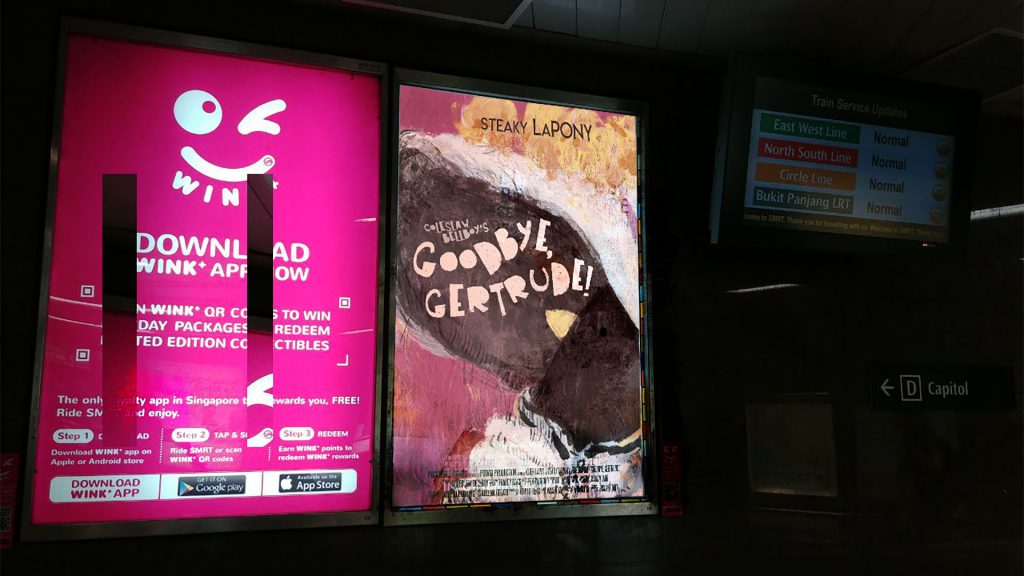 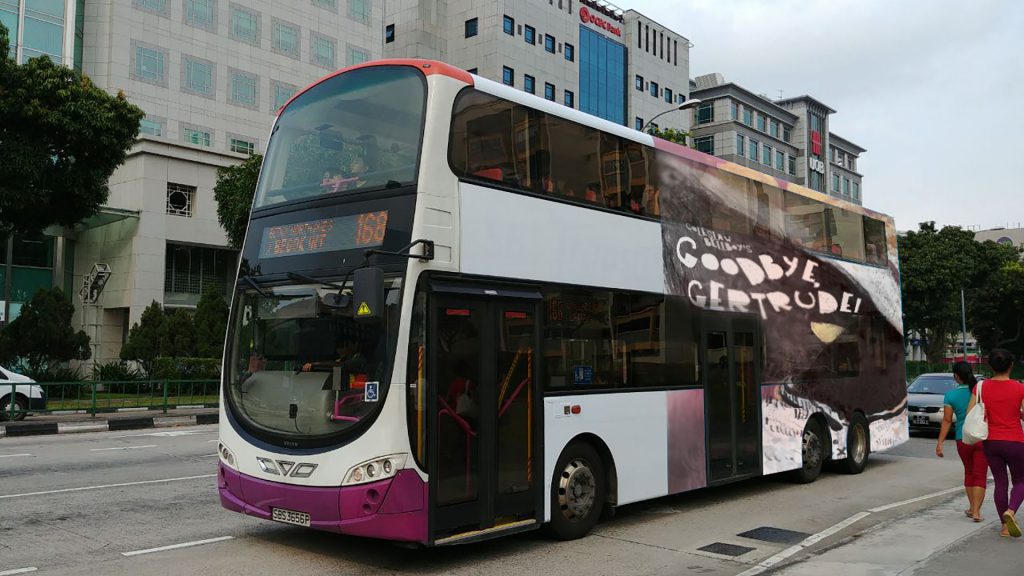 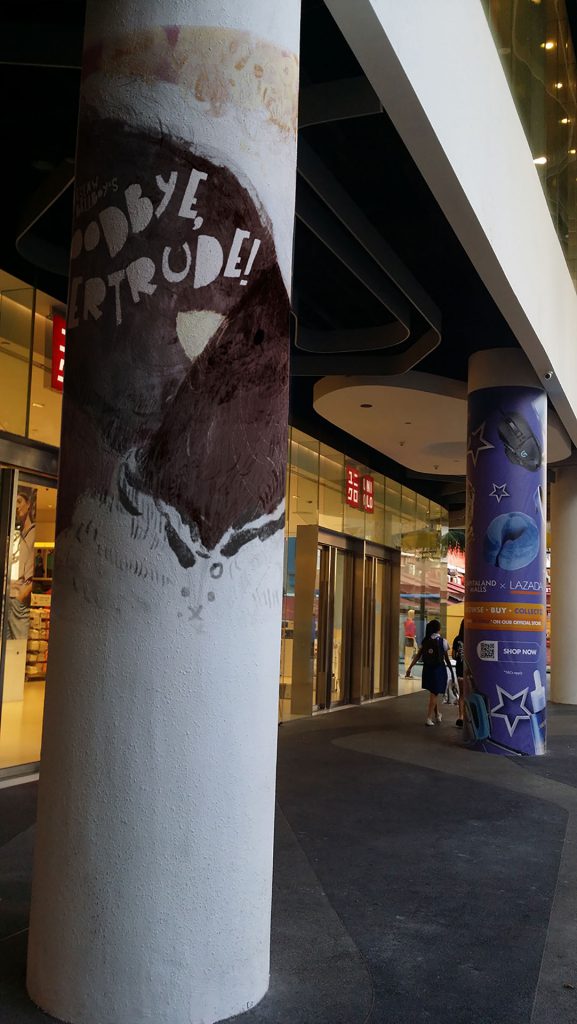 but also considering how in my head this is some fancy jazzy movie the esplanade seems like an apt location for the artsy fartsy musical kind of things. 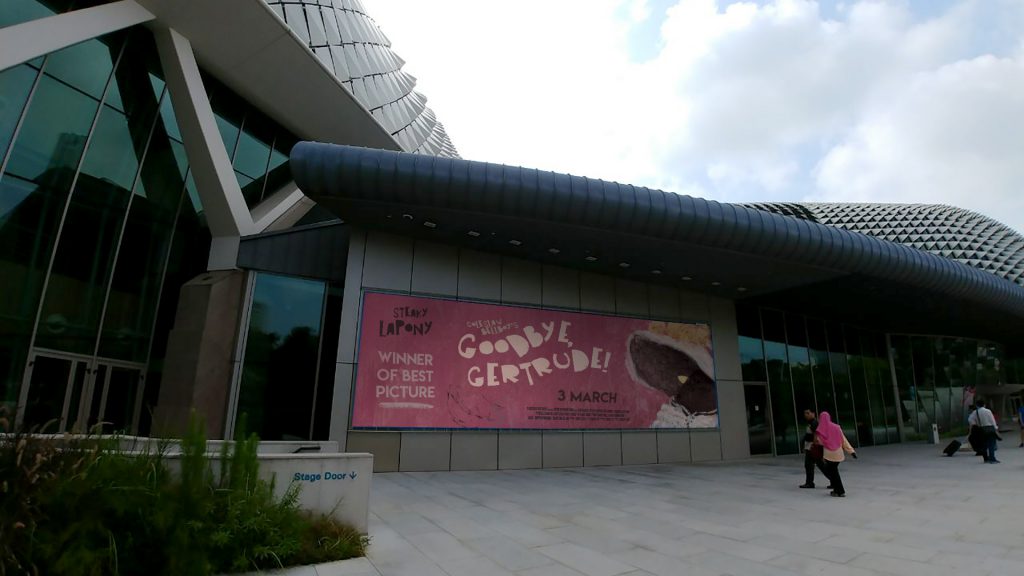 and also those annoying popup youtube ads that i never see because bless adblock. 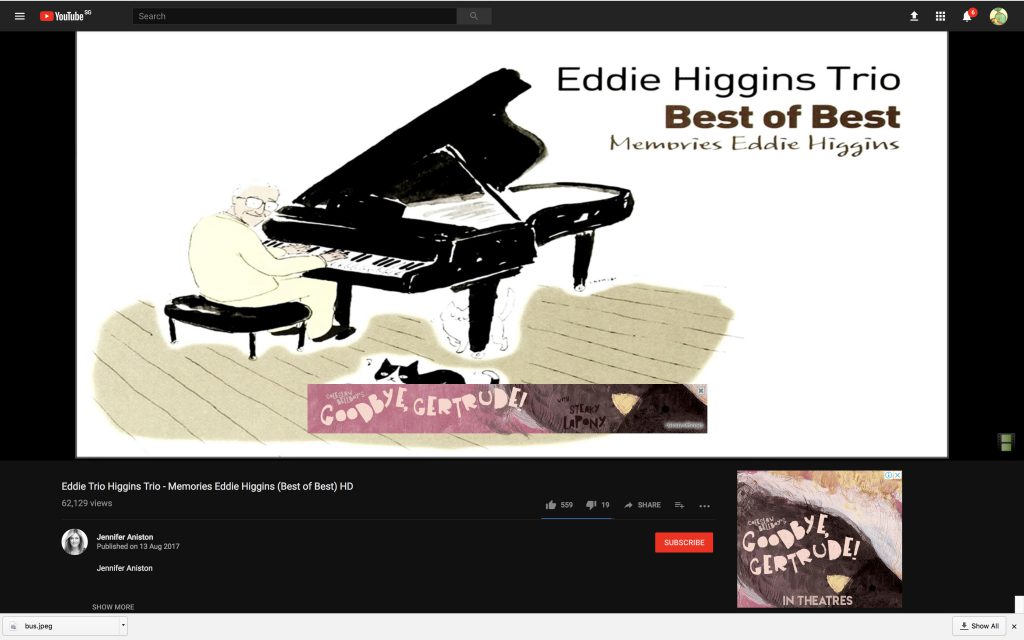 here is the poster, all printed out!

Renee Chua
hello im renee and i like to draw