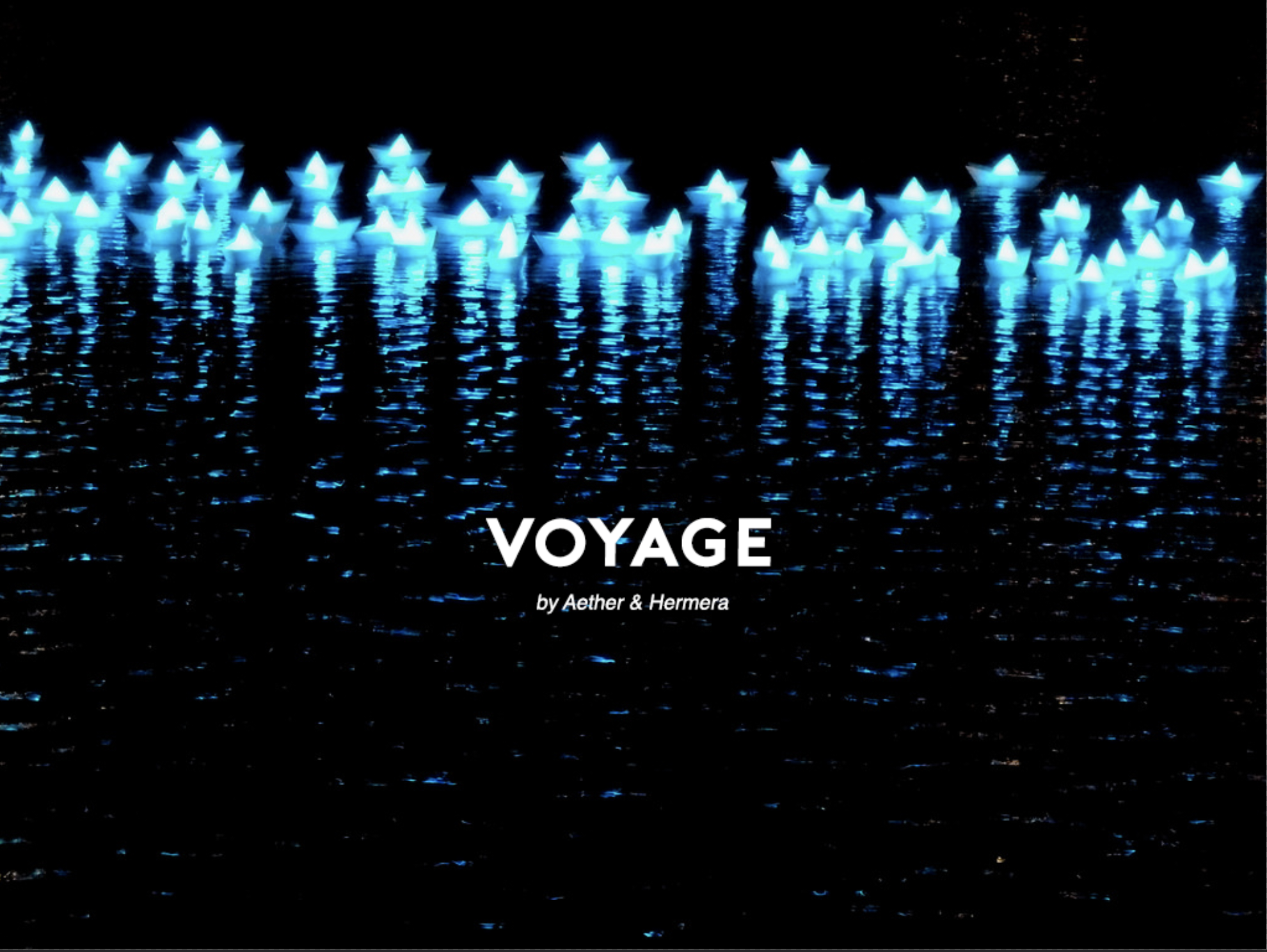 Voyage is an installation art piece that consists of a flotilla of colour changing origami “paper” boats arranged on the water surface with wires connected to the waterbed so that they are able to float in a consistent pattern across any water body. Each boat is illuminated by coloured LED lights that can be controlled via a wifi network. Passersby can simply connect to network and are able to control a boat within the 300 strong fleet creating attractive patterns and colours. This piece was made by Aether & Hemera, a multidisciplinary art and design studio founded by Gloria Ronchi and Claudio Benghi. Ronchi has a mixed background in Science and Fine Arts and is an established light artist while Benghi is a Architect, specialising in media architecture. 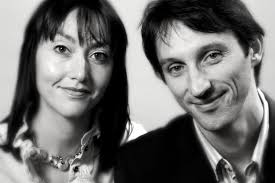 Their combined artistic vision is to “provoke memories, explore aesthetic interactions and elicit feelings of connective human experiences in a required-to-participare audience.

The etymon of the word ‘voyage’ comes from Latin ‘viāticum’ which means ‘ provision for travelling’. The aim of this piece was to allow viewers to travel and sail with absolute freedom to all the places they care to imagine. The use of the nostalgic imagery of paper boats invites the transition from reality to imagination, reliving childhood memories and blurring the lines between real and hyperreal.

Personally, I felt that the impression and the feelings this piece elicited was similar to that of watching the lights on the buildings in the distance while on a high rise. Each light represents someone else life, and from the distance and the scale of everything around, everyone looks small but they do change something in the landscape.

With this piece, the ability to control one boat in the entire fleet is not much, but the choice of colour that someone passing by chooses does affect the entire look as a whole. And with each of the different choices made at once, the fleet will never look exactly the same as in that one moment. The ability to choose a colour as well as the random selection of which boat a person in the network is given is a chance technique that avoids the habitual tendencies of humans. This hands over the control of the piece and it’s outcome from the artists to the viewers thus demonstrating the idea of indeterminacy by creating indeterminate connections between the phones and the piece.

In that way, I felt that Voyage is extremely successful as an interactive piece. In class we talked about the the connectivity of a cybernated society, where a work of art can become dynamic and always changing due to the restless unending nature of of data that is flowing through our screens and devices. By using a wireless network, this art installation has opened itself to a array of data and choices that would affect the piece, limited only by the range in which the wifi network can spread. Also, with the piece being movable, it has already travelled to several countries such as the US, Spain, Australia, the UK and France. As the artwork incorporates the unending flow and restless nature of information itself, it transcended geographical boundaries and has brought about a synthesis of all cultures across borders, playing with the common feeling of childhood nostalgia and self introspection.

This work created a new role for the viewer, rather than being a passive recipient of a work, as with traditional art, the viewer actually helps shape and effect its quality with their choices. While previous forms of art were on order and certainty, art like Voyage tends toward entropy and indeterminacy. This piece is in a continuous state of transformation and is never finished. 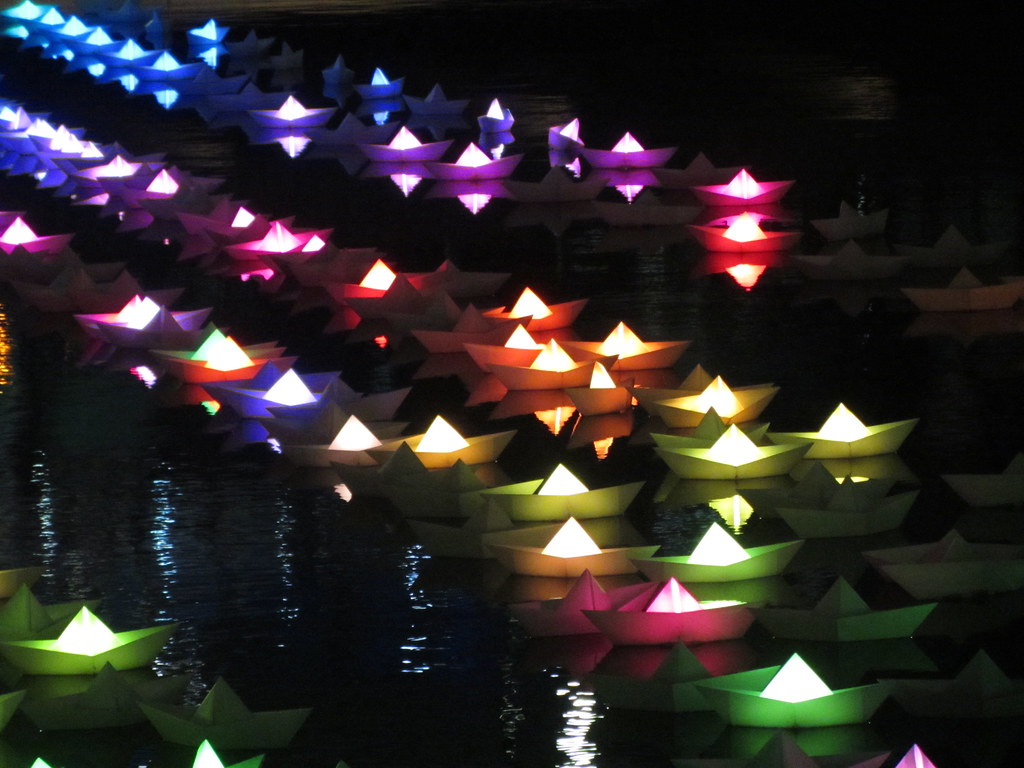 I feel that Voyage’s incorporation of wifi is an interesting touch as this is a new form of connectivity in this day and age. First from infrared to bluetooth and now wifi, this is an age where people are more connected than ever before. The world has become both smaller and larger at the same time. People can reach each other easier but the information and feedback generated by everyone is vast and unending. Thus this piece resonates with me as it points out that despite the amount of data, there are things that simplify and brings people together. Intangible but universal emotions and experiences such as growing up and imagination. The use of the viewer not being able to control the whole fleet but only a singular boat not only involves the viewer in the piece but places them in the unique situation where they are important but also insignificant, as is the same with living in this world.