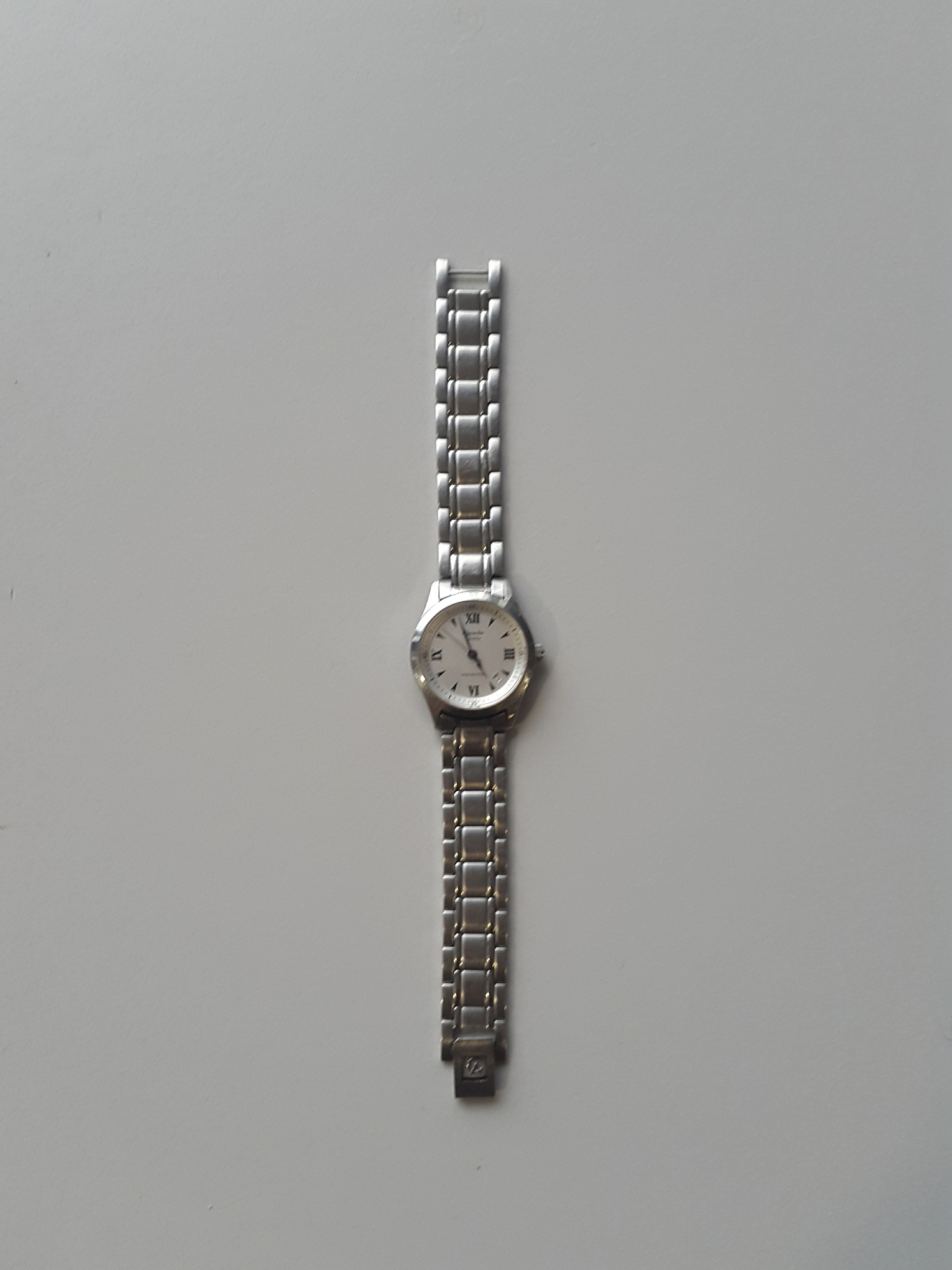 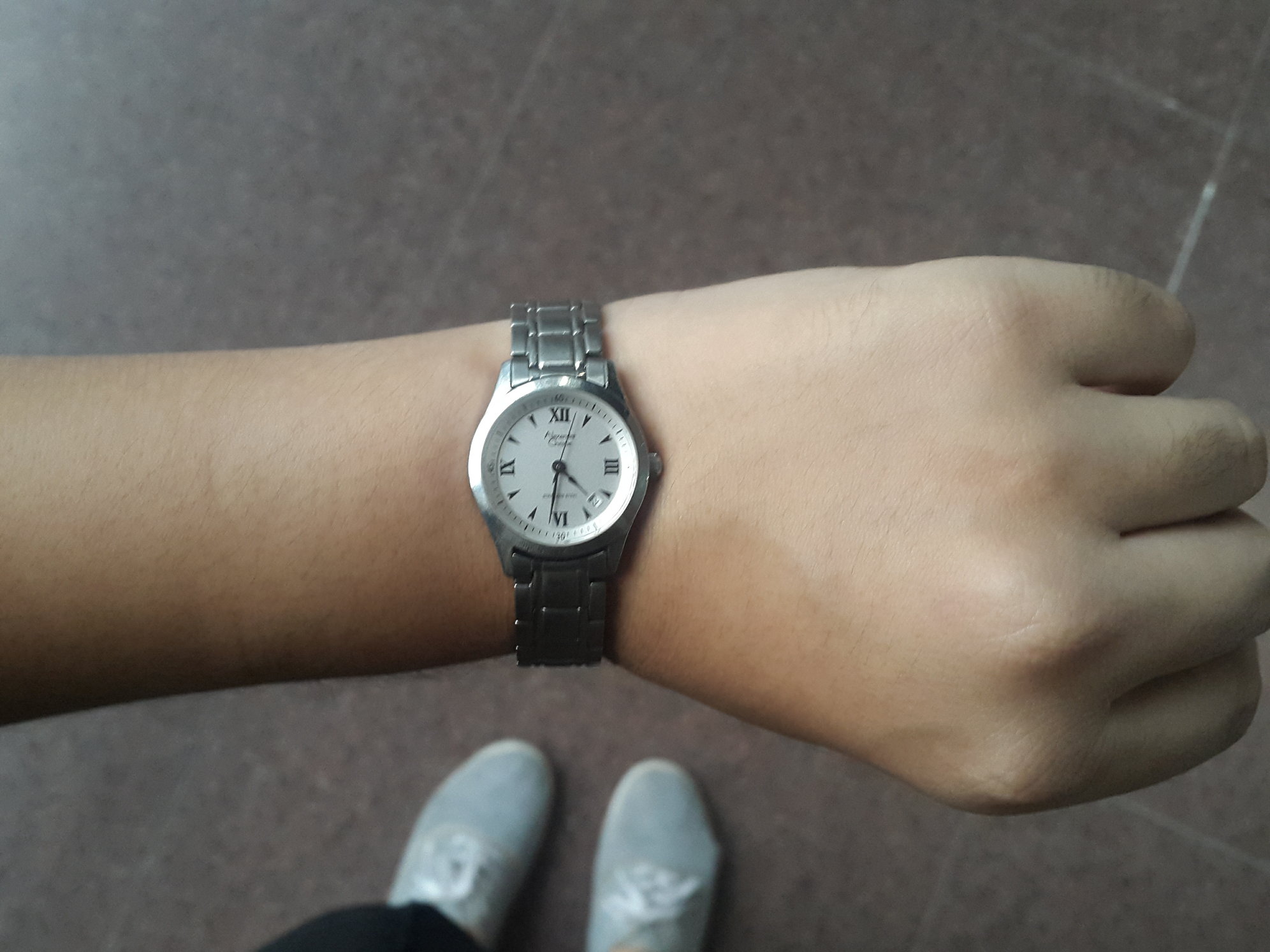 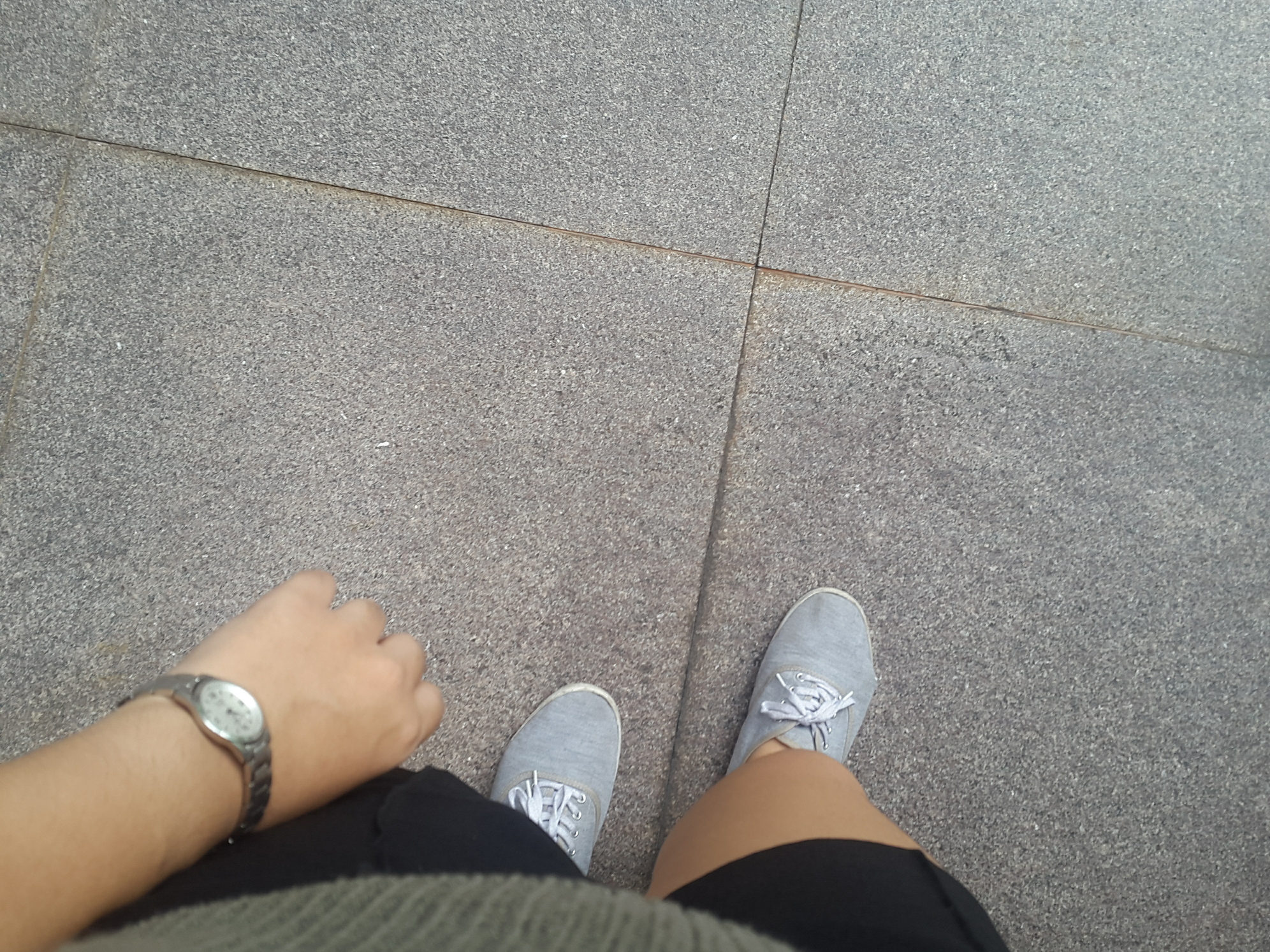 In these photographs I pictured my watch as a functional object. I captured the watch the way it is, impartially and just showing how it is used in daily life to keep track of time.

In the first photograph, I used the watch to depict status and wealth of the owner.

In the second photograph, the watch is representative of time itself. Along with the rust, I tried to bring across the idea of decay, aging and death.

The last photograph shows how in our daily lives we tend to forget about time and the fact that time does not rewind. We take time as an unlimited resource and tend to neglect the truth that our time in this world is in fact very limited.

I think that despite being simple, this exercise was able to open my mind about a very basic tool of communication used in film, theatre, paintings, and art-making in general. Props are widely used in the art world as a functional visual instrument to make a scene more believable, most of the time, but less people realise that they are also able to communicate subtext about the messages or themes of the film/artist.

Take a ripped photograph for example. This is a very common metaphor for the ending or the falling apart of a relationship.

The spinning top from “Inception” is representative of reality in the movie. The high amount of attention brought to it and the  continuous movement of the top (no spoilers) not only creates suspense but also links the plot together.

Props play a highly important part in film and theatre, but in reality it is easy to dismiss the presence of props and sets as purely functional. They are the underdogs of the film/theatre industry. I will probably pay more attention to the use of props or objects in my next projects!

Here is a good read on why props matter in filmmaking!

I love curry and I dream of mala in my sleep. View all posts by Clarita Saslim