We were tasked to create a conceptual container where our client gets to decide what it should contain.

My Client: Lisa
What she requested: She wanted a “really cool pencil case” where there’s lots of compartments to keep and separate her coloured pens, decorative pens, coloured markers and highlighters.

My take on the request: Instead of giving her what she wants, I decided to piss her off instead. In the first place, why does she have so many pens? I decided to say ok and went with a pencil box, also with many compartments, but this comes with a twist. Instead of one big pencil box, I made many small ones instead. So small that it can only fit 1 pen at a time. I also made the decision of sewing all these mini pencil cases into a singular loop, instead of making it flat. This would make it such that there is no start or end to the pencil case. And by making all of them look exactly alike, she would have no idea which compartment stored which pen.

This is so that when she chooses to open a zip, it’s sort of like a gamble. Will she get the pen she wants? It’s a surprise. She won’t know. In a way, it’s fun, but also really irritating. If she gets it, good for her. If not, she has to try all the other zips. This would then piss her off even more. It’s sort of like a way of “training” our dear Lisa to just accept whatever life gives her. Because in reality, she really doesn’t need that many coloured pens. Just let fate guide your pen colour of the day, Lisa.

I chose to use white canvas fabric as I didn’t want the cloth to be too soft till she can feel what kind of pen is inside. Lisa’s favourite colour is purple, but since my container is meant to irritate her, I didn’t use purple. I went with off-white instead as it emphasizes the point of “life should be simple”.

Process: I was satisfied with my concept for this project as I thought it made sense, and it was conceptual, but ALSO because my materials would be rather affordable. I didn’t want to spend $100+ like my classmates as I am a poor broke student. The zips were pretty expensive though. I had to buy 9 over-priced zippies. Looking for the right colour to fit my fabric was hard too as that particular off-white colour is always sold out.

Sewing was a mess. I couldn’t get the machine in the 3D room to work, so I went over to my friend’s place to sew alone in her room while she went to school. The needle broke on my third attempt so I had to figure out how to replace the needle too.

After sewing all the zips, I had to make the boxy corners on the front and back of the zips. That was extremely difficult as it was so small that I couldn’t use the sewing machine. I had to hand sew all the edges and it took an entire day for just that. I had to remove the stitches and resew some as the length of all of them was not the same, BUT IT HAS TO BE THE SAME.

I also bought a bunch of coloured pens and painted them white just to piss Lisa off even more as she has to try the pen now to know its colour. Painting them was pretty fun and chill though.

Overall: I am actually quite satisfied with what I made. The sewing is tight and neat, and the idea worked pretty well. I think the size is appropriate too as it is a standard pencil box size. Though I wished I could have found a way to sew the box corners with a sewing machine instead as it just looks better done with a machine. I hope Lisa gets really irritated using it. 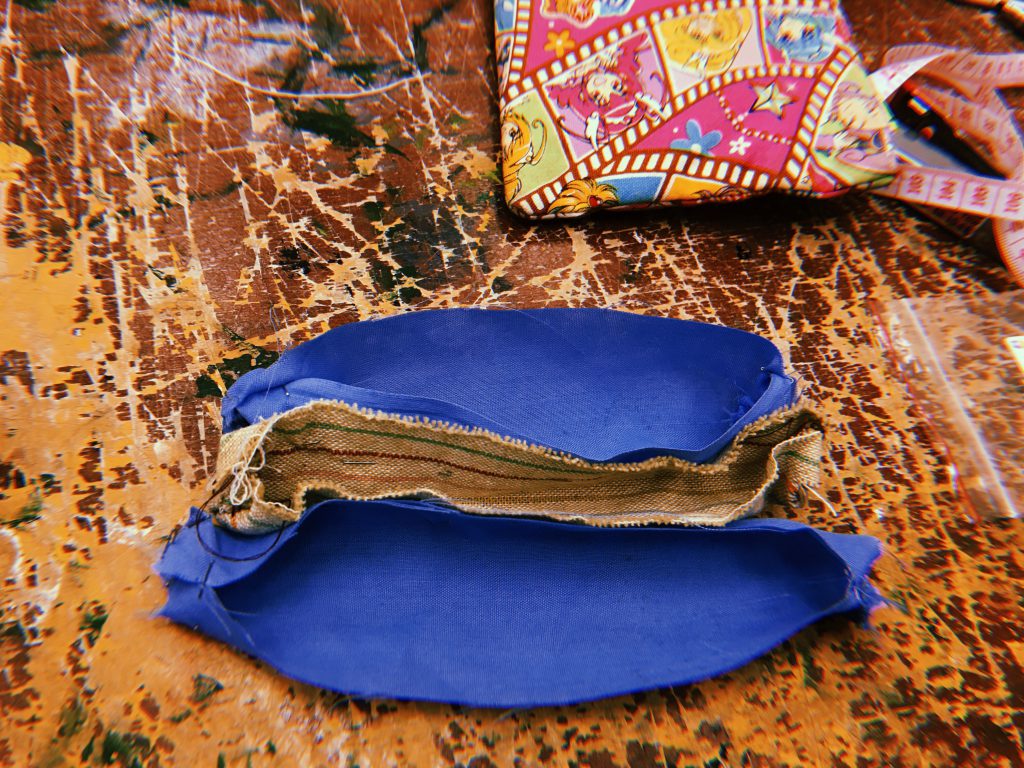 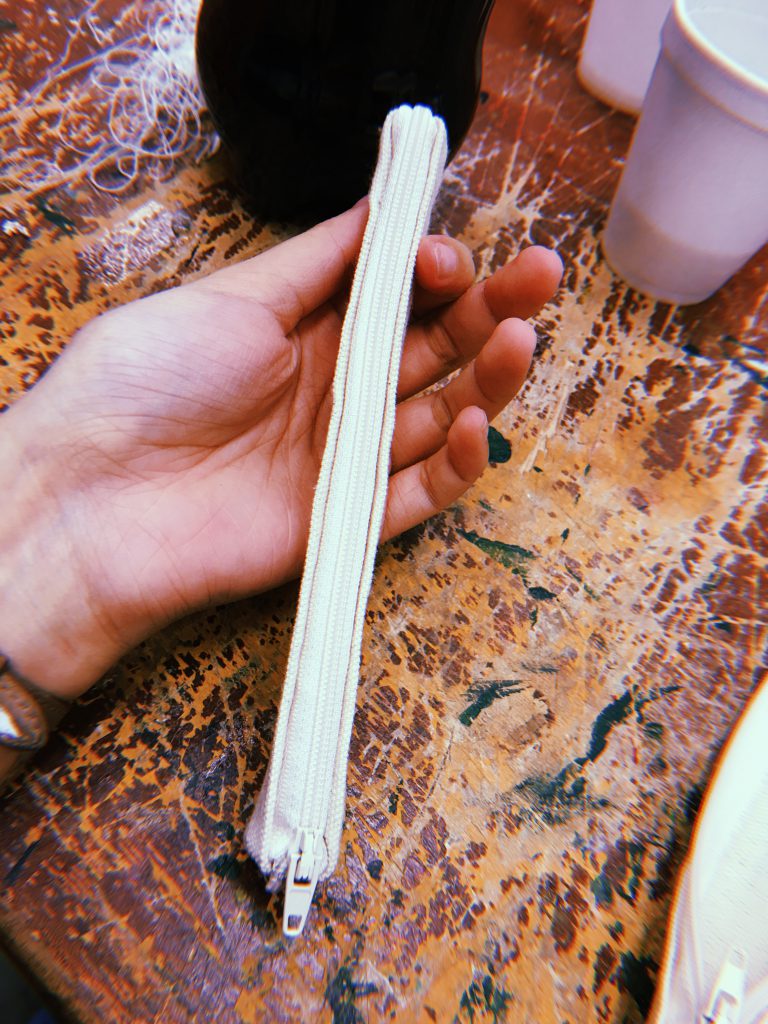 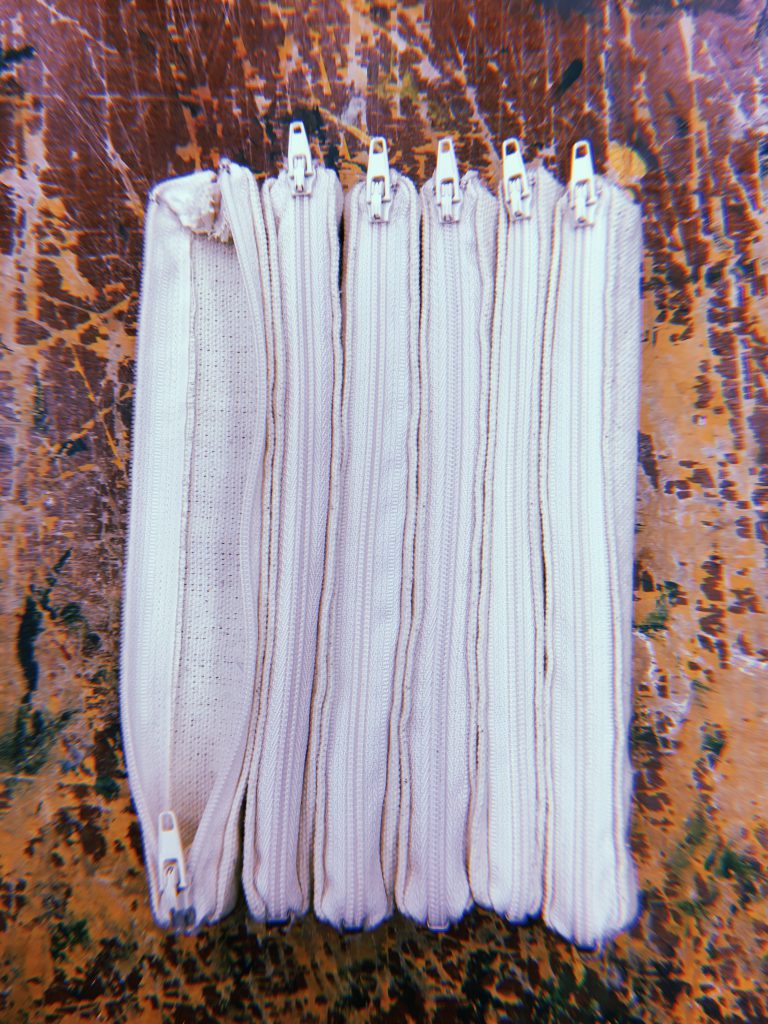 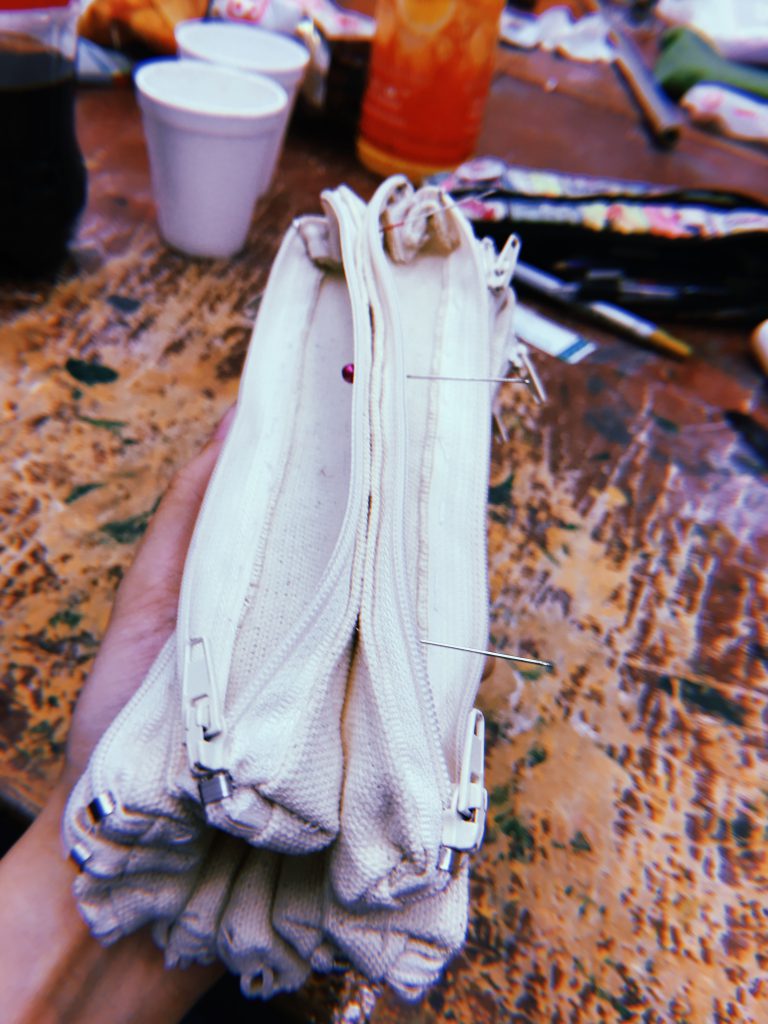 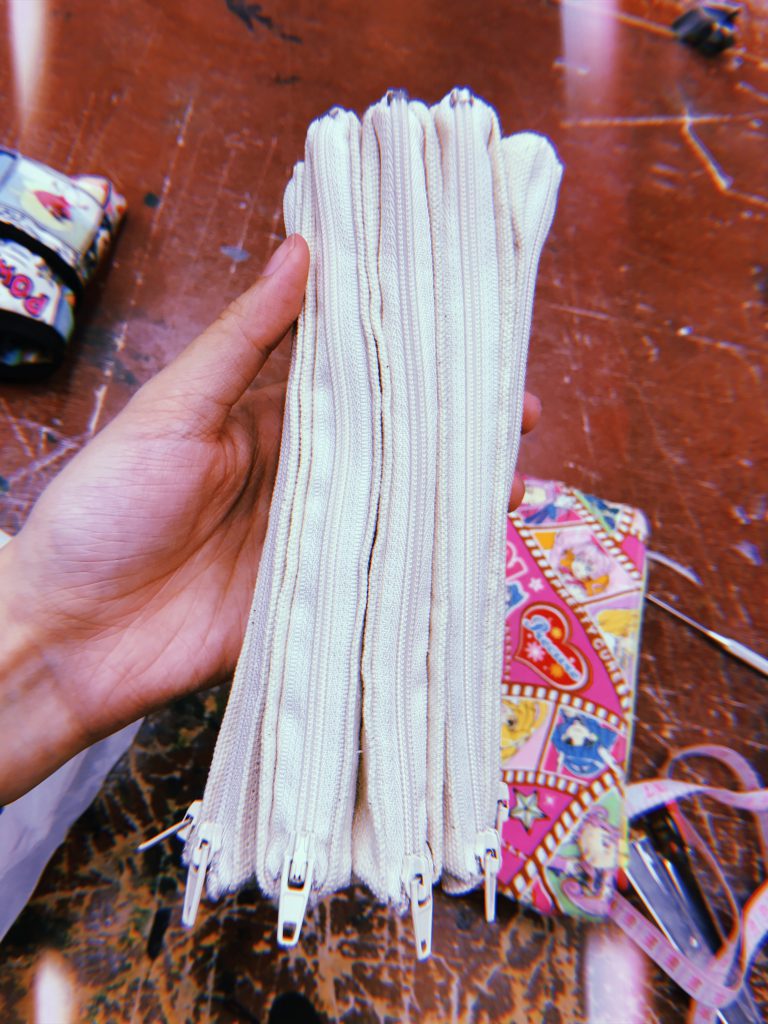 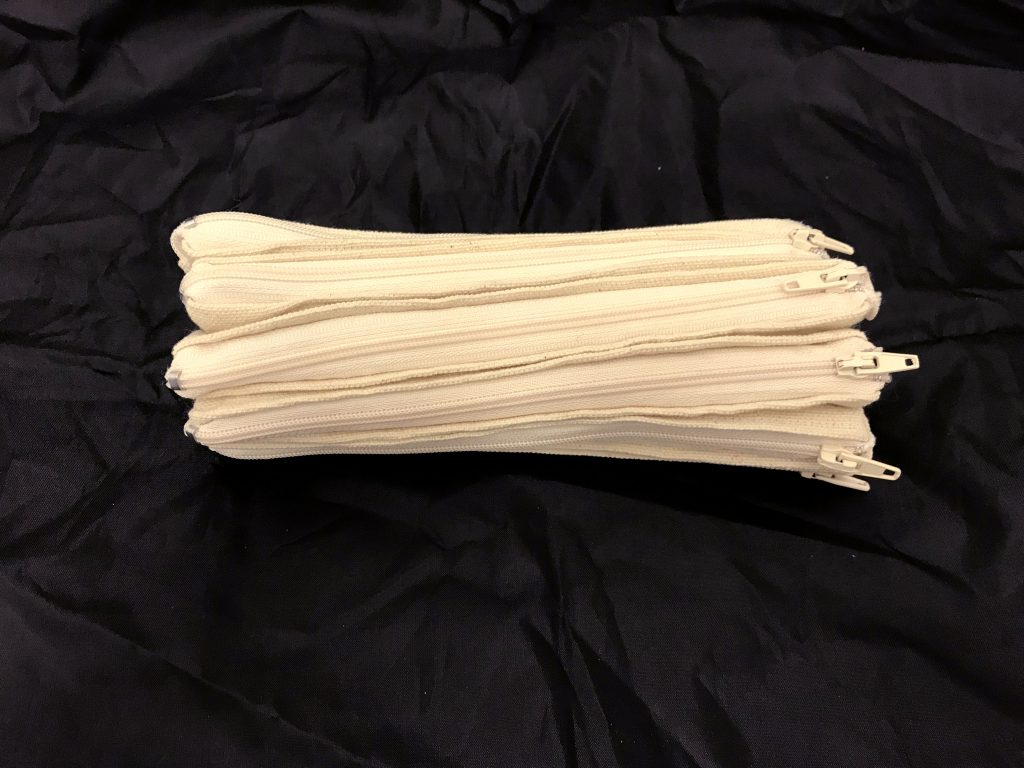 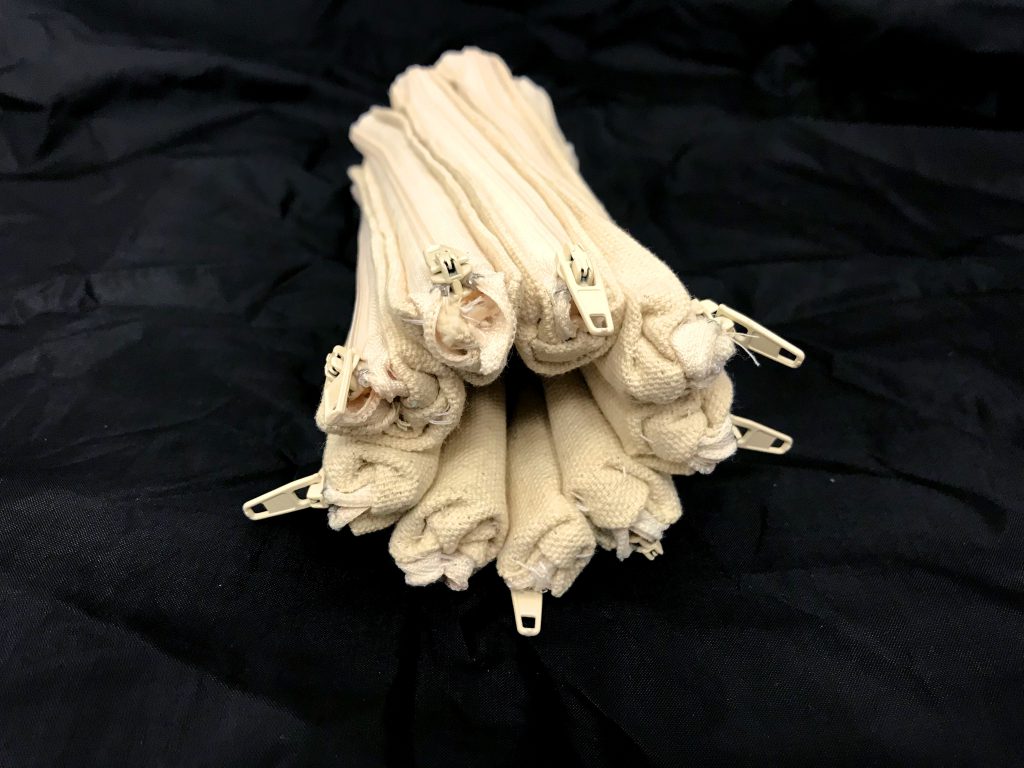 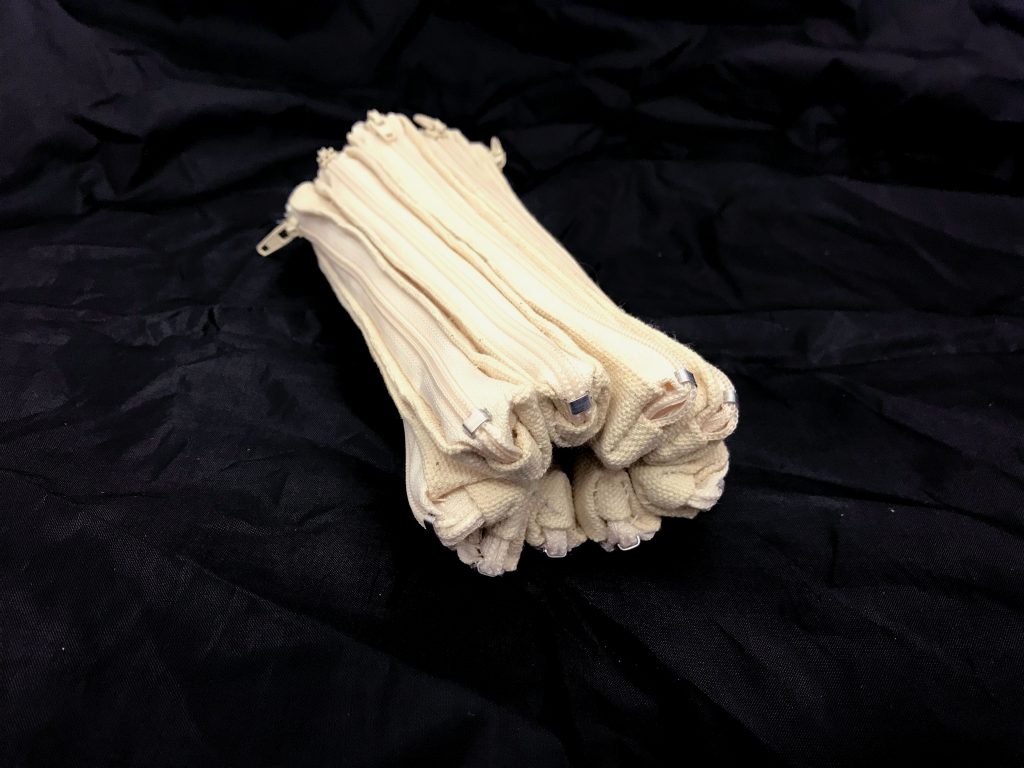 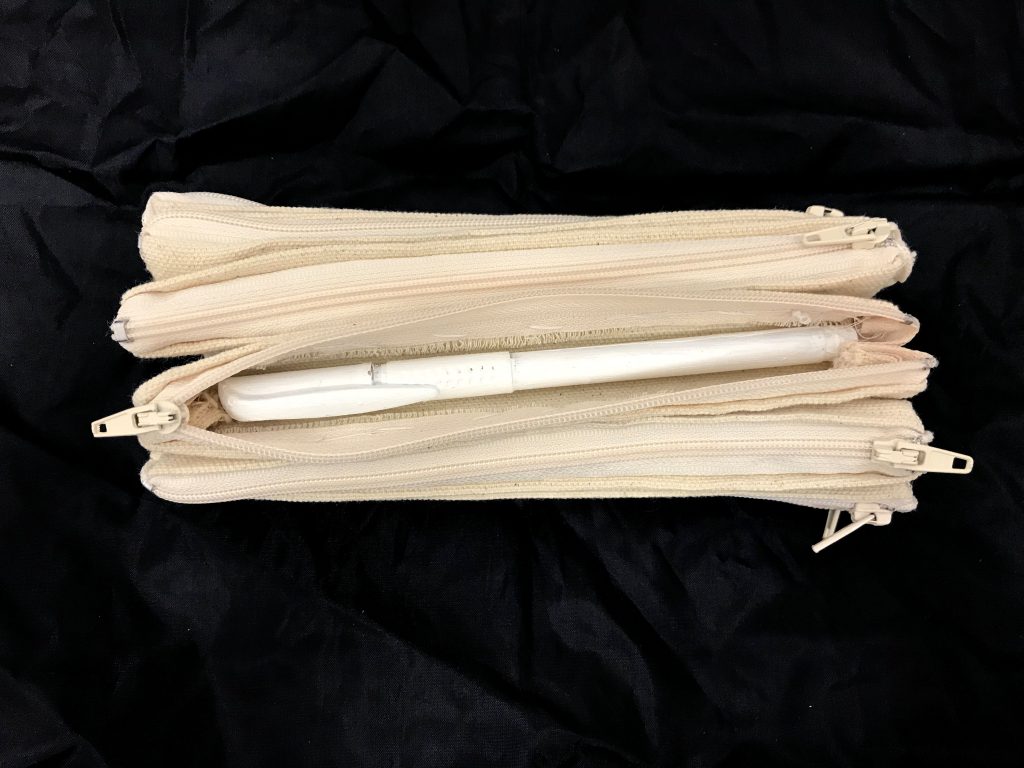 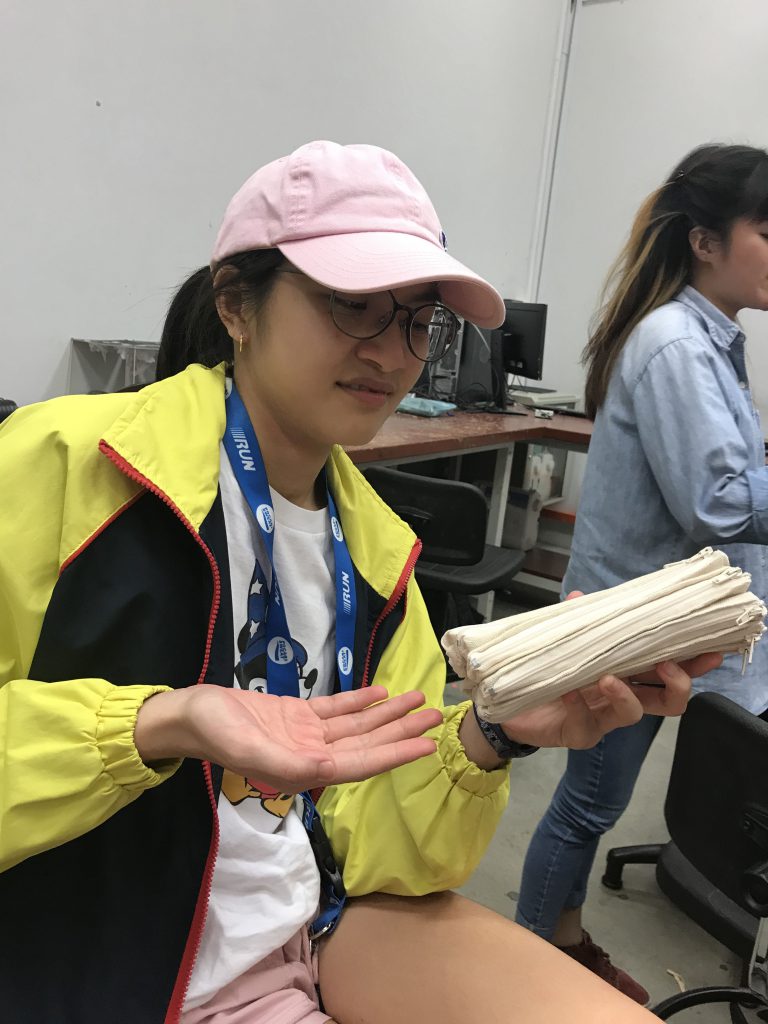 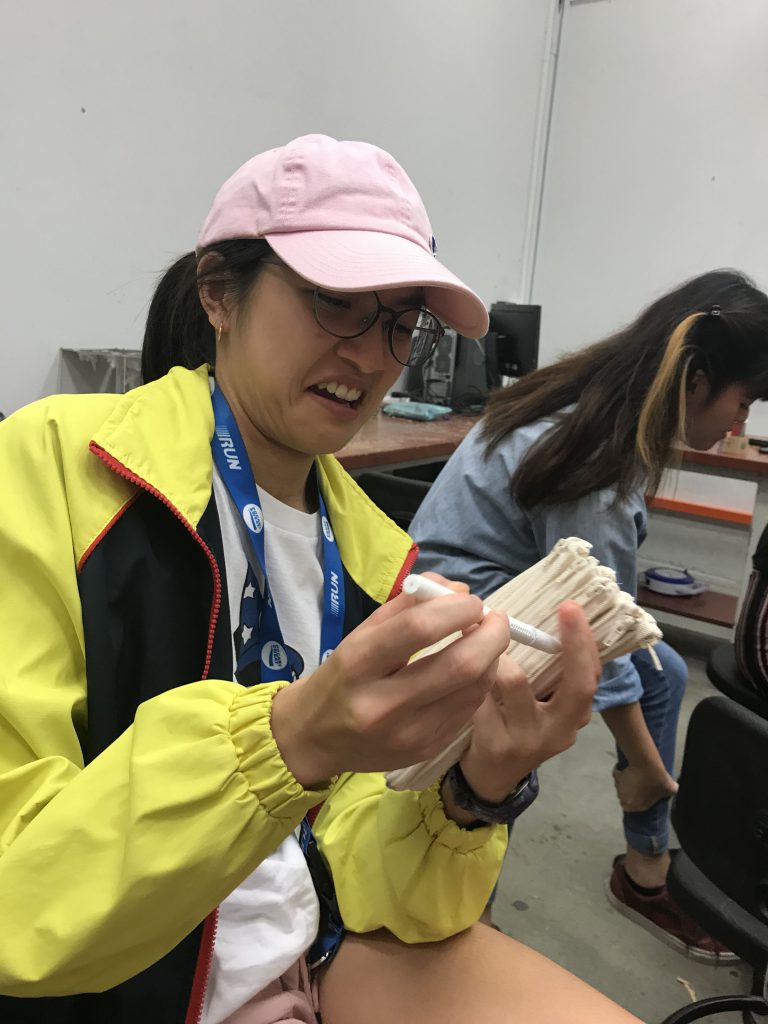 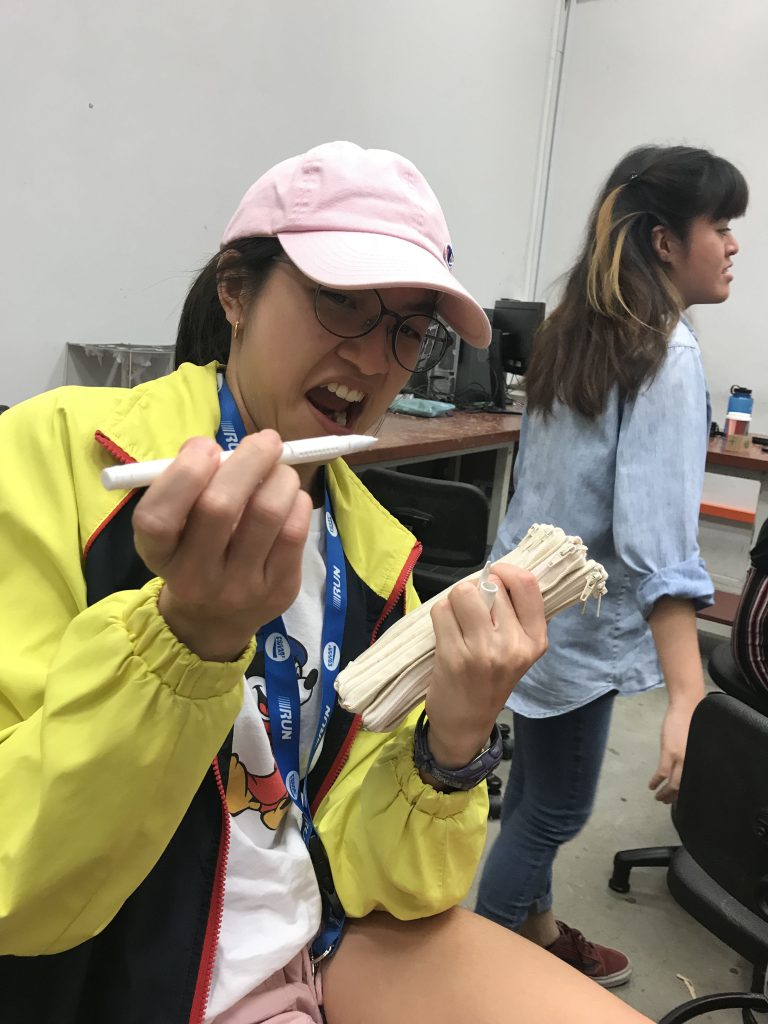 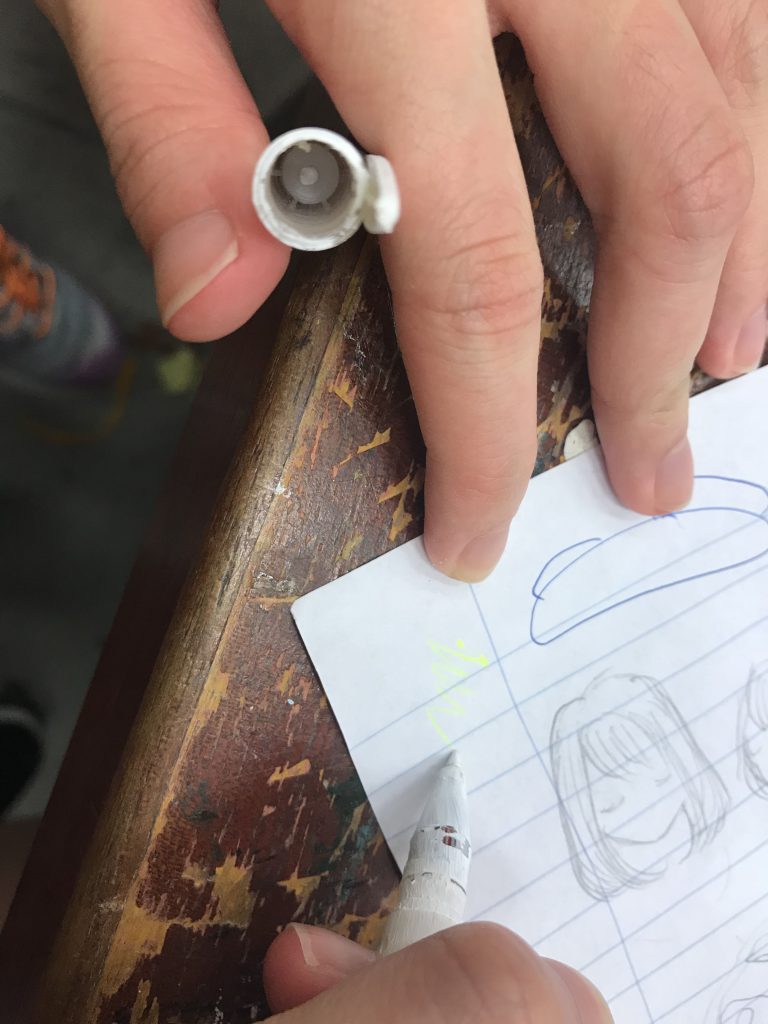 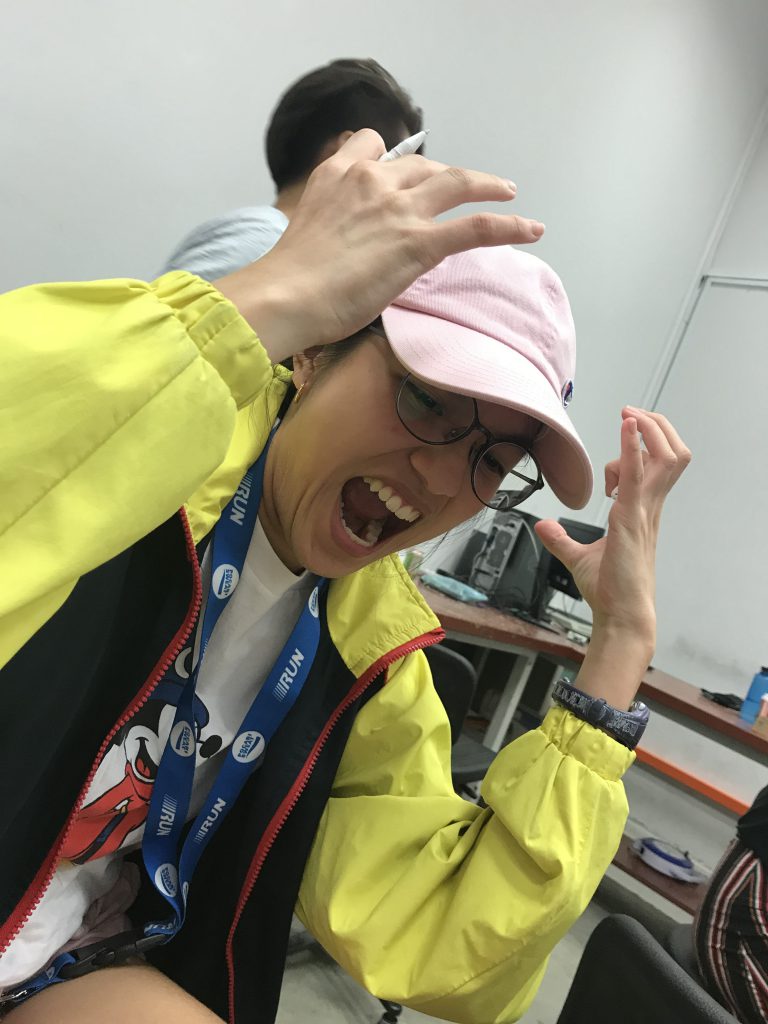