This is a research on the Scienartist Annie Abrahams and one example of her scienartistic experiment called Angry Women. Scienartist (probably created by me) here refers to people who work with science and art. The experiment was set in the ‘third space’ and conducted with a group of female participates. I concluded my research with open questions.

We, human rely on tools and technology since the beginning of the humanity. We created the technology, technology also created our new identity. Sometimes, we tend to play the roles in our social media groups. For instance, when all your friends posting fancy food photos. Would you be tempted to go to an ‘instaworthy’ restaurant instead of street food that you are actually craving for?

Annie Abrahams, a Dutch performance artist. I will call her a scienartist in my research. Her artwork is focusing on video installations and internet-based performances. One of her work, Angry Women, gathered a group of women to express their true frustrations via webcam. Like a scientist, Annie Abrahams set up the ‘online lab’, listed down the ‘variables’, sat back and observe the changes of the of the ‘variables’.

“When studying biology I had to observe a colony of monkeys in a zoo. I found this very interesting because I learned something about human communities by watching the apes. In a certain way I watch the internet with the same appetite and interest. I consider it to be a universe where I can observe some aspects of human attitudes and behaviour without interfering.” – Annie Abrahams 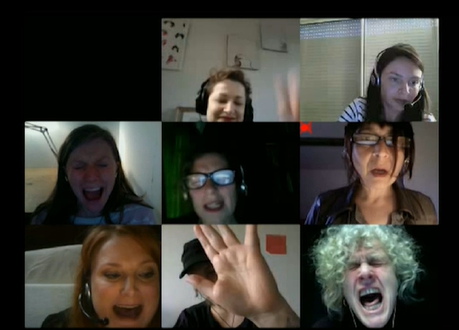 The participants were screaming and probably complaining as I do not understand French. However, we can observe from their facial expressions that they are not showing the most representable sides of them. There is no fancy outfit, no camera filter, and no post-production because it is on the live broadcast.

The participants were put in the #angrywoman community, where they unconsciously reveal their inner messy and vulnerable side. Those angry women are the performers of this live performance. Why is this performance seems to more realistic that our ‘daily social media life’. Who is performing? Those angry women or us?

Singapore —21 March 2028—ME today announced the revolutionary InterFace, featuring a completely redesigned stunning new user interface, will be available starting, March 25 to all users as a free software update. 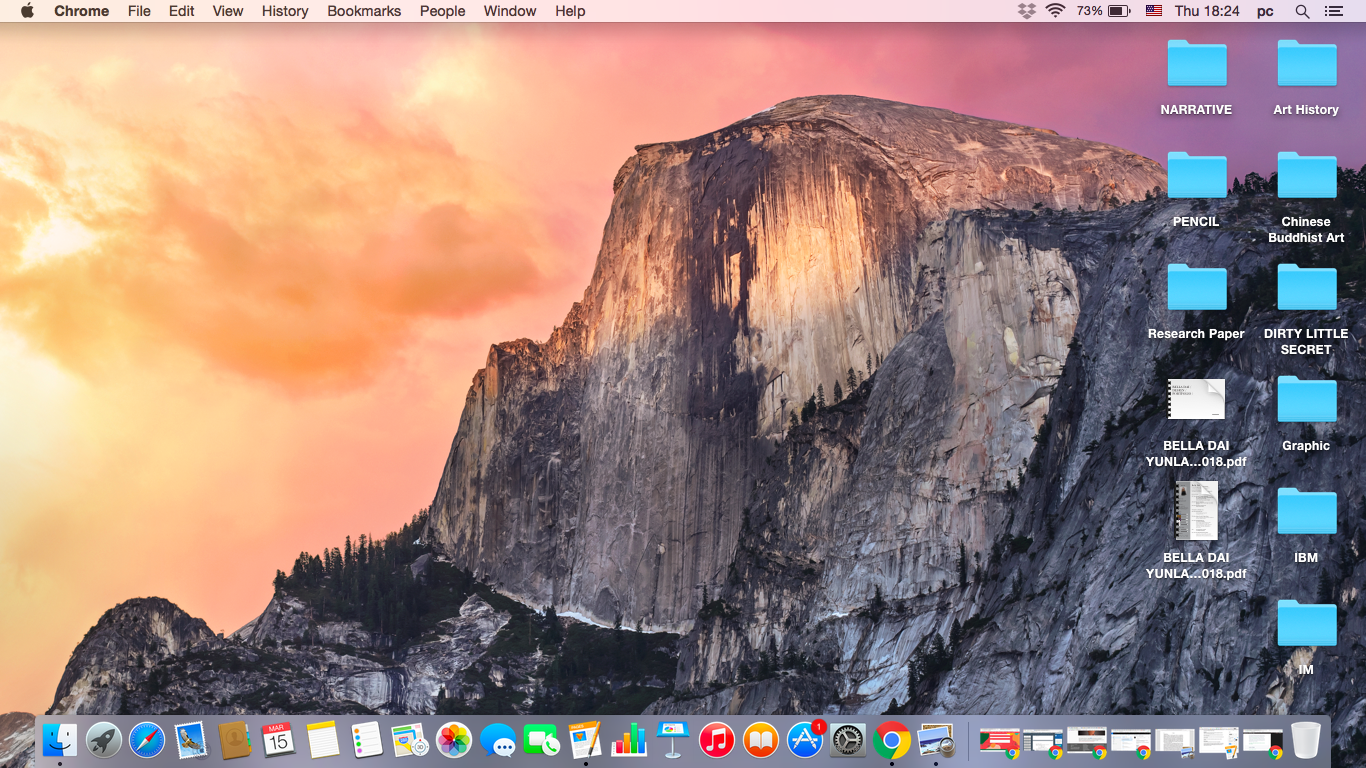 This is not my main laptop, so the desktop is less messy. Ever since I have a digital identity. I always show the different side of myself. Just like the difference between my main laptop desktop and this. I use my main laptop mostly for my design work. There are my old design files, a lot of software, current school project and freelance work. In contrast, this MacBook is what I bring around for class, meeting, and trip. I just left the wallpaper as the default setting and keep it as clean as possible. As it is more like part of my image to the public.

Hasan Elahi, a Bangladeshi-born American interdisciplinary media artist born in 1972. He is currently working as an Associate Professor at the University of Maryland. His artworks focus on technology, media, issues of surveillance and etc. In 2002, he was added to the US government’s watch list, after The September 11 attacks. He flew back from the exhibition overseas and taken by the FBI at Detroit airport. The FBI went through six months of his calendar and asked every single detail of his life. Then he spent another 6 months being investigated by FBI. He called and emailed FBI to report all his trips. Eventually, it became his website created in 2003, called “Tracking Transience”.

On the website, there are collages of the food he cooked at home, flight records, the things he bought, cheap or expensive. and even the toilet bowl he used. The website also tracks his location. He uploads his life on his website every few moments. However, those images seem to be empty, for example, the empty airport, gas station and train station. He is showing us everything in his life yet not telling us who he really is. The information he shared on his website is real but somehow filtered according to what he wants us to see. Such as, the photos of the beds taken by him but we have no idea what exactly happened on those beds, or if he was there by himself or with someone else. It seems like he is still living an anomalous life.

Moreover, when I first visit the website, I was criticizing the accessibility of this website. In my opinion, it is a user-unfriendly website, and I was expecting a better website from an artist. Later, I found out that he actually did it on purpose. Everything is there but the viewers have to work through it. He is having the control of his own digital identity, controlling what we can see and how we are going to discover the information.

“The meaning of our lives is up to us to create!”  – D.E. WITTKOWER

Hasan Elahi’s website was created earlier than the launch of Facebook. On Facebook, to the certain extent, we are able to create our own digital identity. Our name, age, hometown, gender, and etc. We can choose to shows those information or not. Our digital friends might not be able to tell if the information one provides is real. We can choose what we want people to see. Similar to Hasan Elahi’s website, we are actually tracking ourselves on Facebook. Photos and texts of the things we did, our mood, our location, our digital social circle, and our responses to friends comments. If I ever happen to be investigated, I will probably say “JUST CHECK MY FACEBOOK” (Also because I have pretty bad memory).

“The things that happen on Facebook are really pretty meaningless. Not that they can’t have meaning, but simply that they don’t. Or, at least, they don’t until we get our collective hands on them.” – D.E. WITTKOWER

Furthermore, Facebook is meaningless without people, a lot of people. For instance, my own Facebook feed, full of different contents which are not created not only by myself but with friends. Does that sound like DIWO? It does, to me. Facebook started as a platform to communicate with friends, family and the loved ones. Eventually, it went beyond the boundary and transforming into a community with different kinds of small communities within. Nowadays, those are probably the communities that we are living at using our digital identities for the most of the time.

* I cannot add any photo because of the HTTP error. 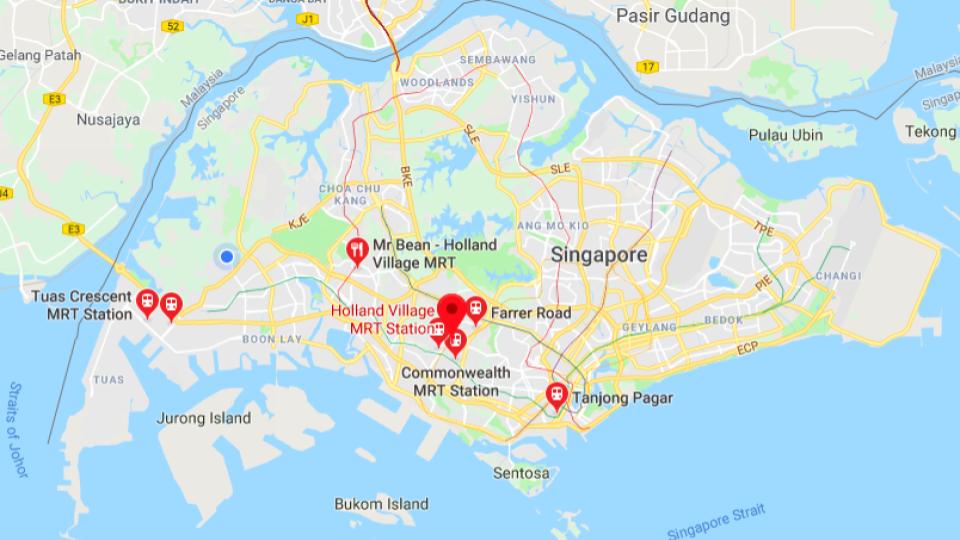 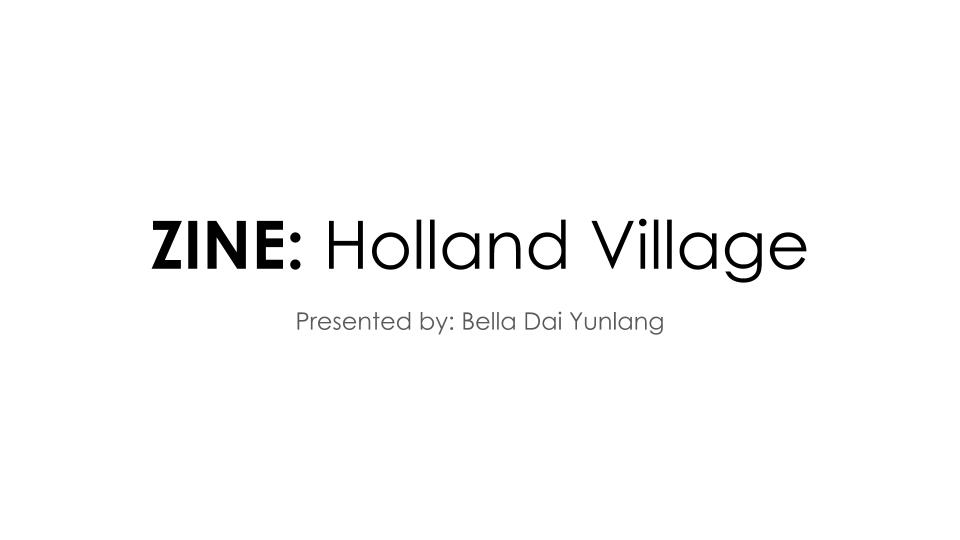 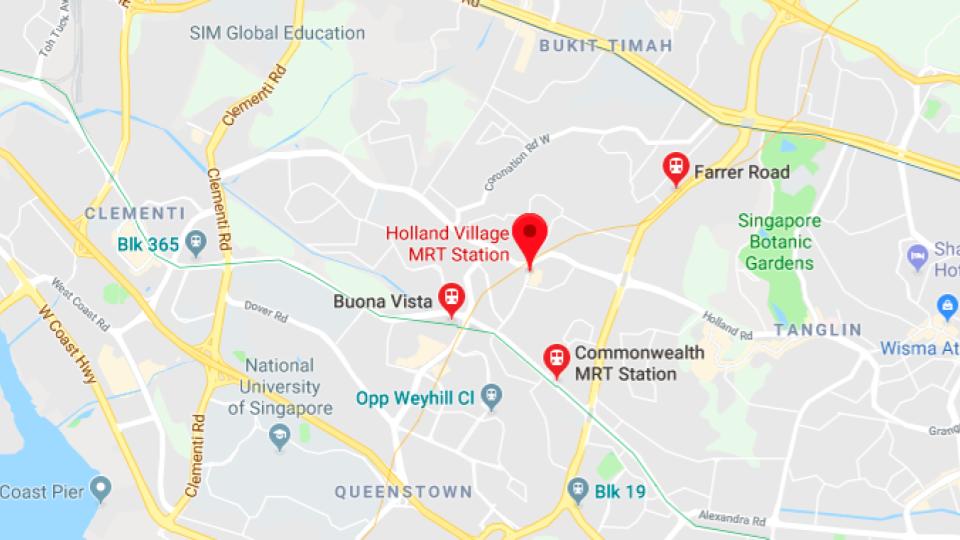 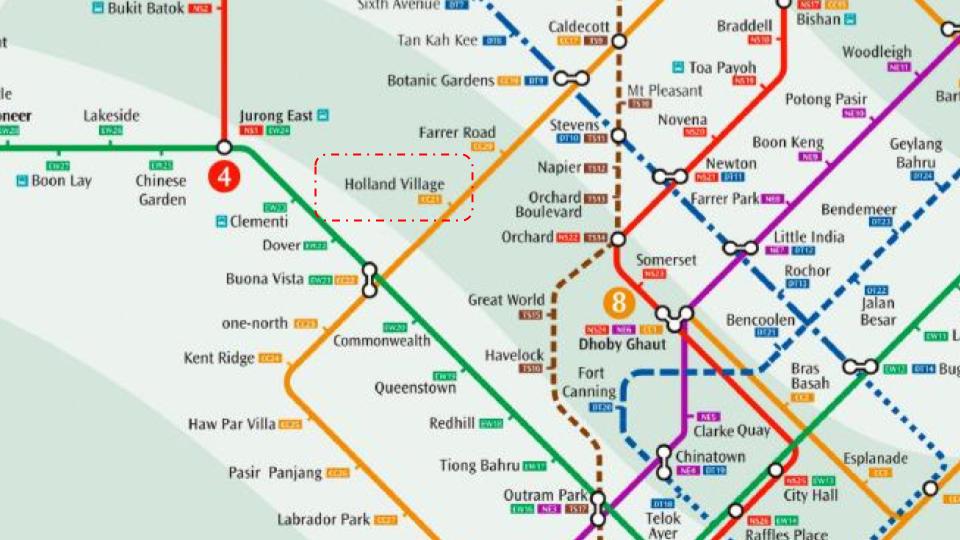 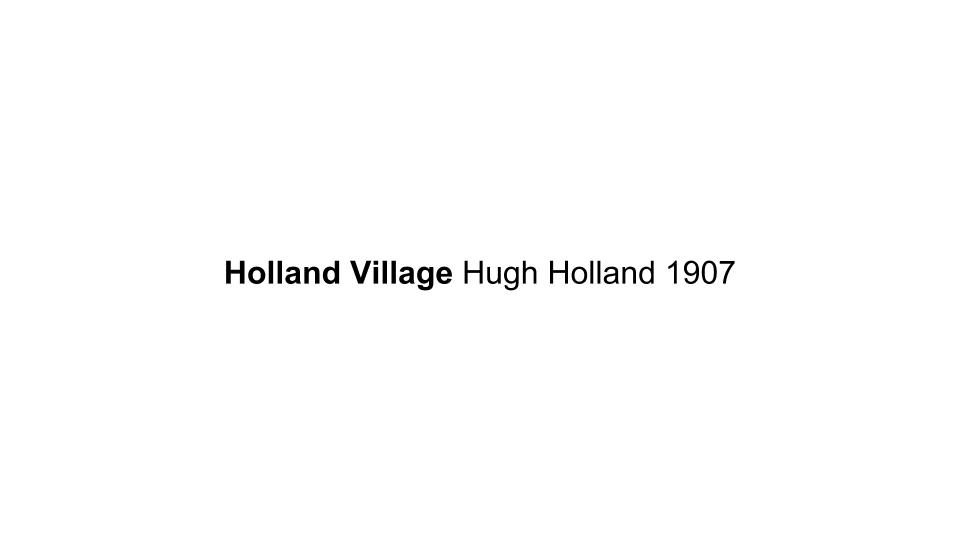 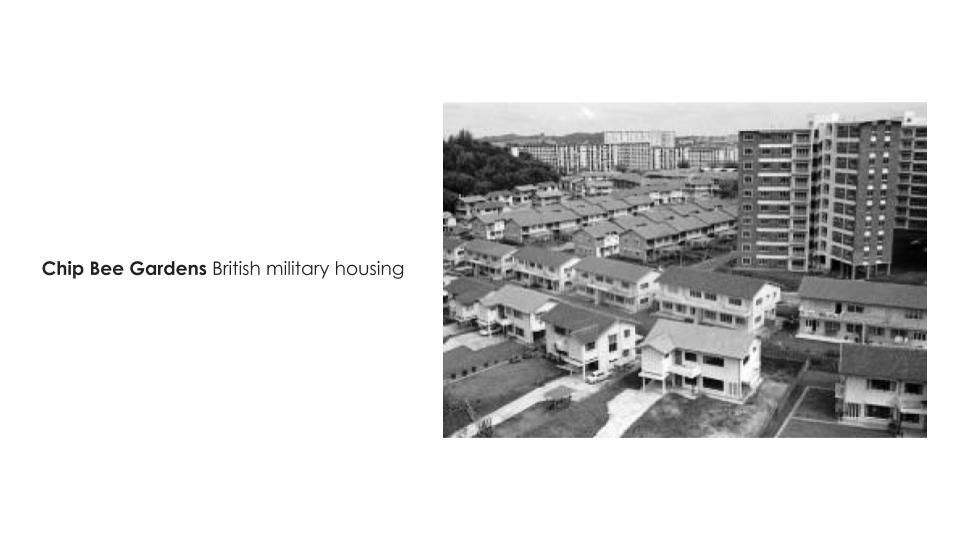 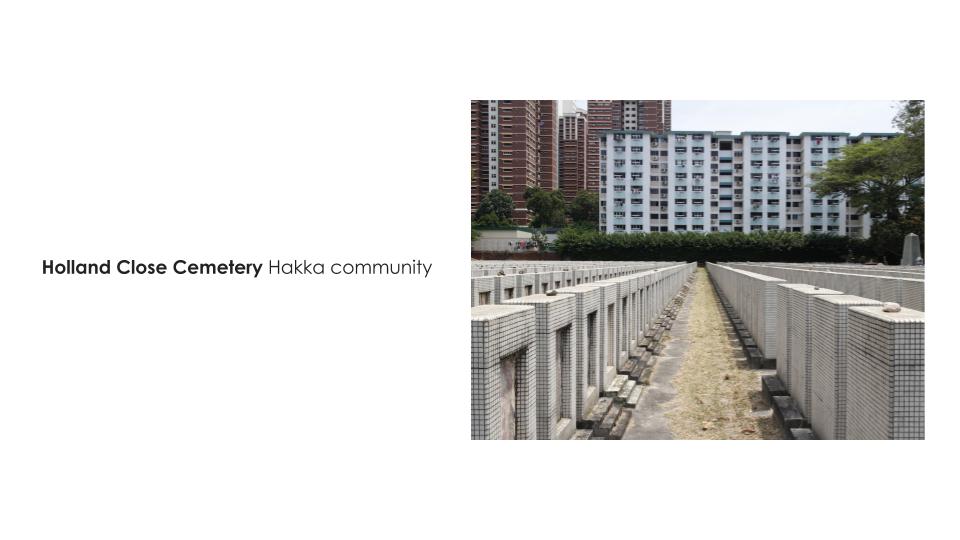 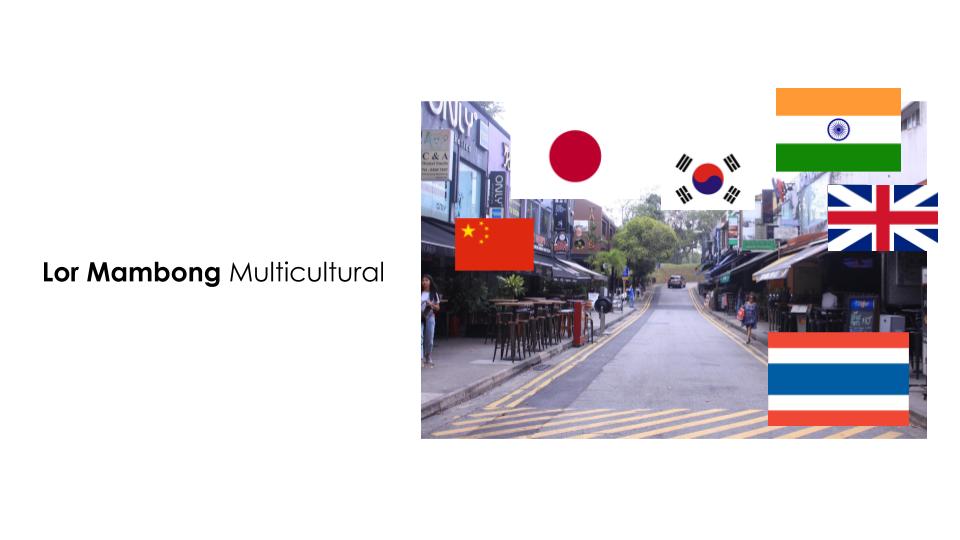 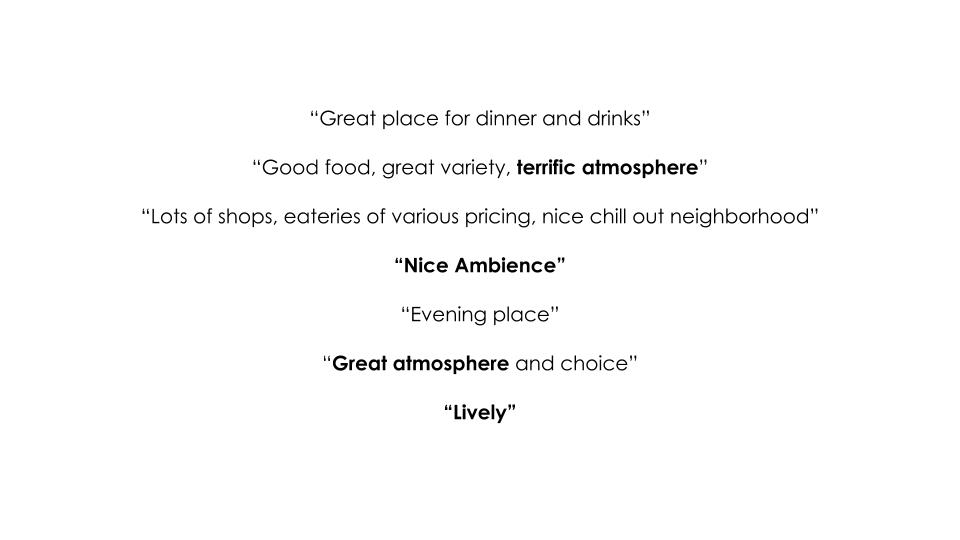 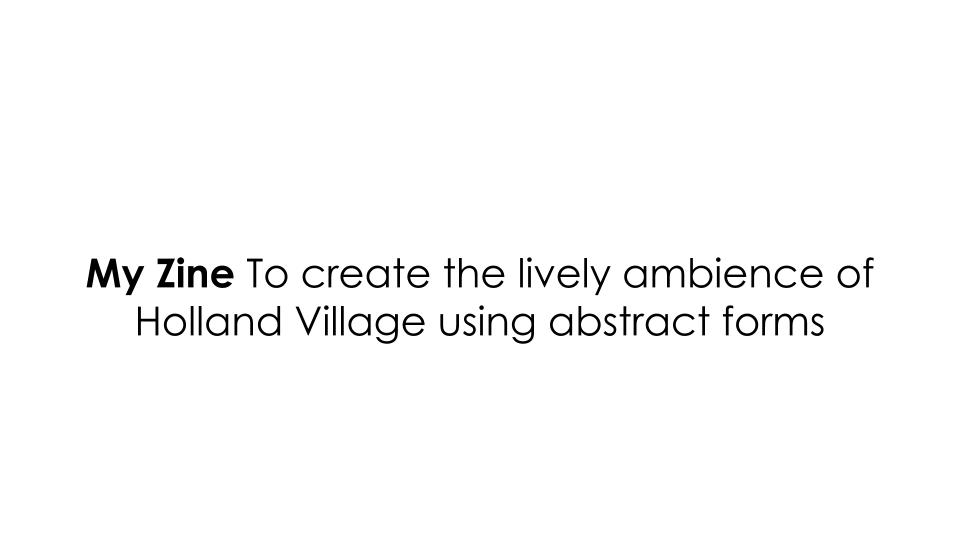 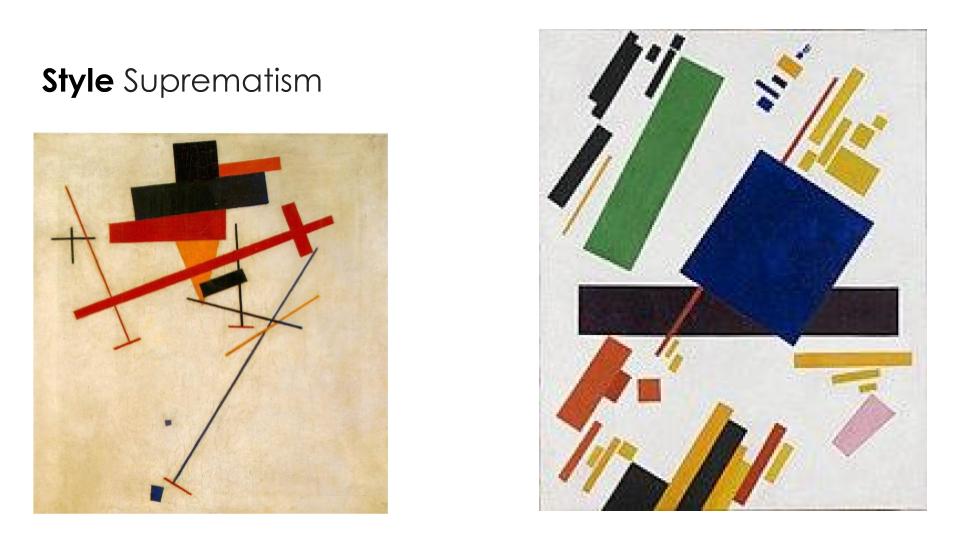 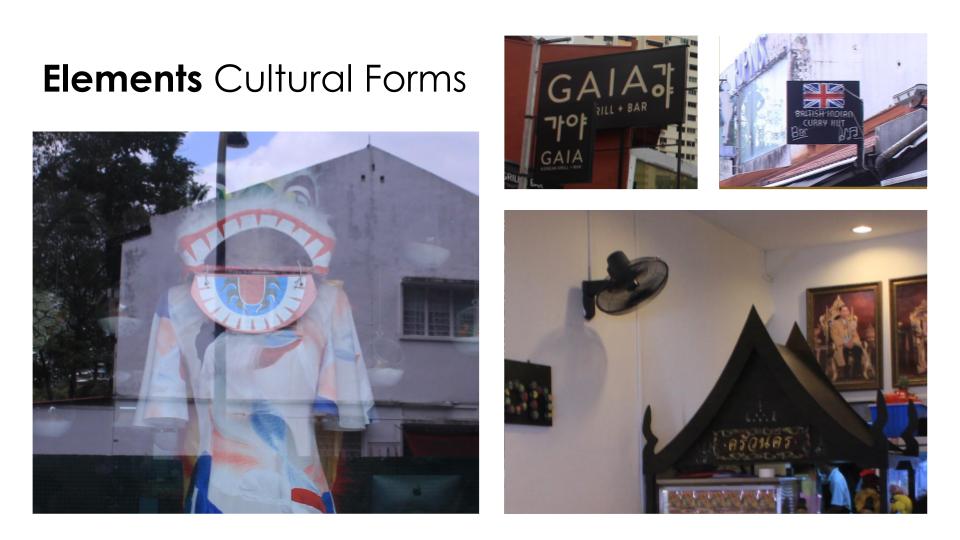 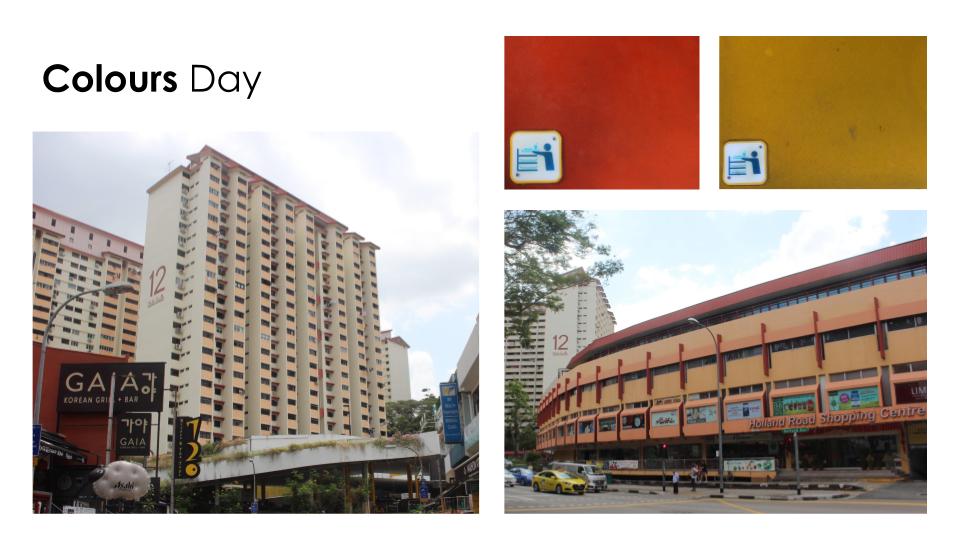 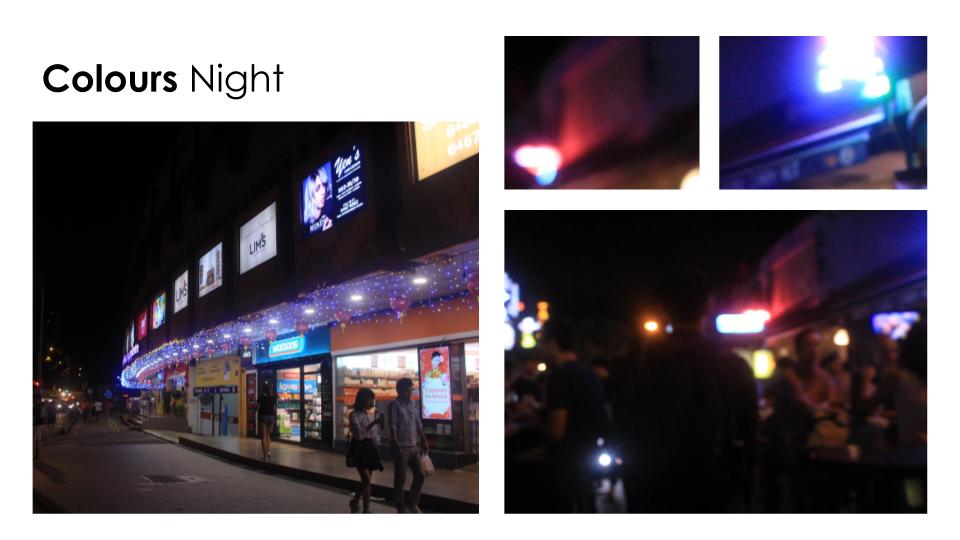 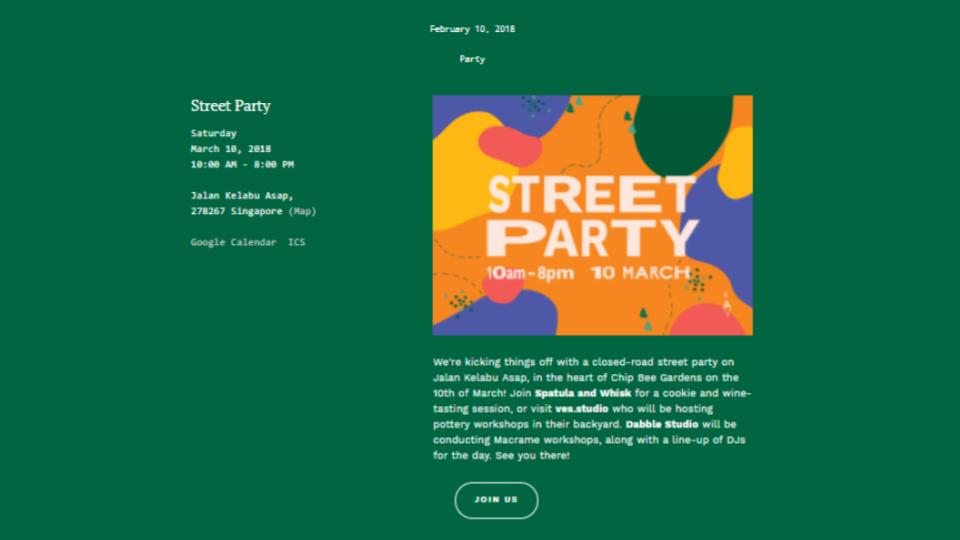 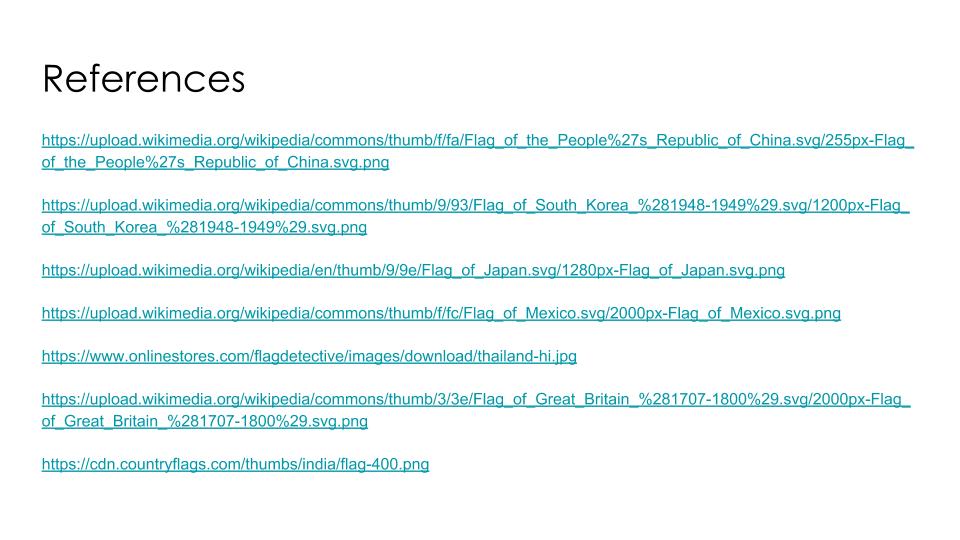