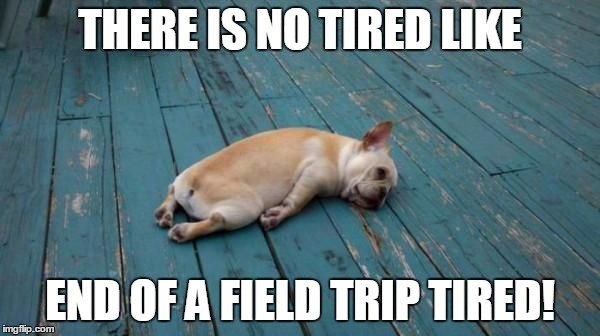 The first product that caught my attention at Harvey Norman is the Morphy Richards traditional kettle. The handle with thin metal and thicker plastic and the shape of the body remind me of the iconic Alessi 9093 kettle designed by Michael Graves in 1985. Alessi 9093 kettle works with the stove while the Morphy Richards electric kettles are designed for the contemporary lifestyle. Morphy Richards was founded as a manufacturing company in 1936 by Morphy, an engineer, and Richards a salesman. Their mission was to design aesthetic yet affordable electrical items for the average income family. It seems like they are still carrying the mission to create aesthetically pleasing products at a reasonable price. Harvey Norman is selling Morphy Richards kettle at S$129 while the Alessi 9093 kettle costs almost S$200. Perhaps, Morphy Richards would like to bring the vintage mood and the functionality into the modern house within the average buyer’s budget.

Philips HUE Single bulb E27
The product that I am interested in Courts is the Philips HUE, a smart lighting system that allows the users to control the light and create the mood of the room. It works of smart devices such as Google Assistant, Apple HomeKit and etc. Lighting used to be just the equipment to provide light when the sun goes down. However, as technology developed and our lifestyle change, we tend to pay more attention to our feeling and experience. Hence, products like Philips HUE is designed to light up the room as well as the mood. Now we could have better control of our living environment and be more integrated with our homes.

Ingvar Kamprad established IKEA in 1943 with his belief: “ people not as well off should be given the same opportunities as those who are.” IKEA is known for its affordable flat packed Scandinavian style furniture which brings Hygge to millions of homes IKEA always stick to its beliefs to produce good designs with simplicity no matter how crazy the trend is. For instance, IKEA’s iconic BILLY bookshelf designed by one of the IKEA’s first employees, Gillis Lundgren. Lundgren was born in Sweden in 1929, studied at the Malmö Institute of Technology, and joined IKEA in 1953. Lundgren grew with the IKEA from a small startup into a multinational corporation. He also had his contribution to the flat-pack, self-assembly concept. He once removed the legs of the table so it would fit into the car, and he mentioned this story when he received the Swedish Tenzing Prize for innovators in 2012.

“I told Ingvar that I think that table takes too much darn space. I think we should unscrew the legs and put them under the table,” he said. 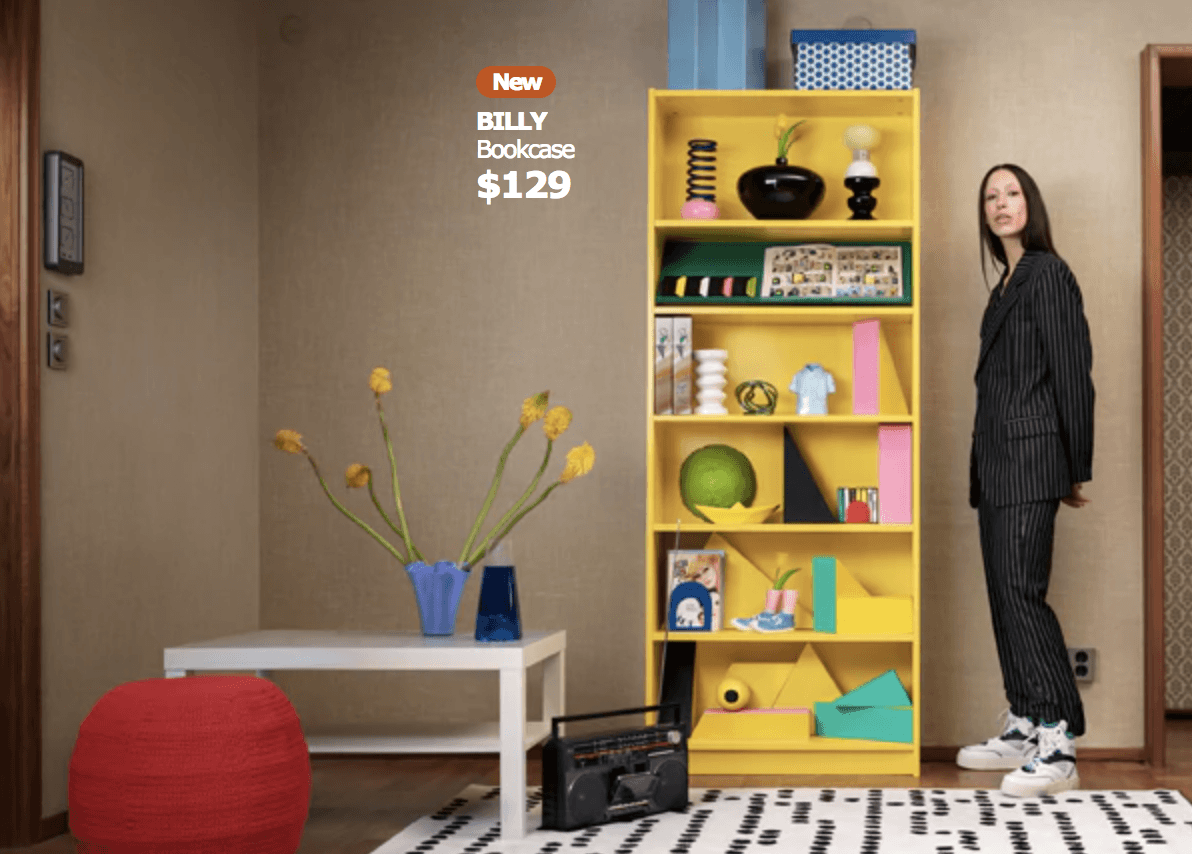 BILLY is functional and flexible storage furniture that allows individuals to add personality to the design instead of showing off the designer’s fashion status. The simplicity of BILLY had been appreciated by its users in the market for 40 years. I would consider it as a product that is designed for everyone and all the time.