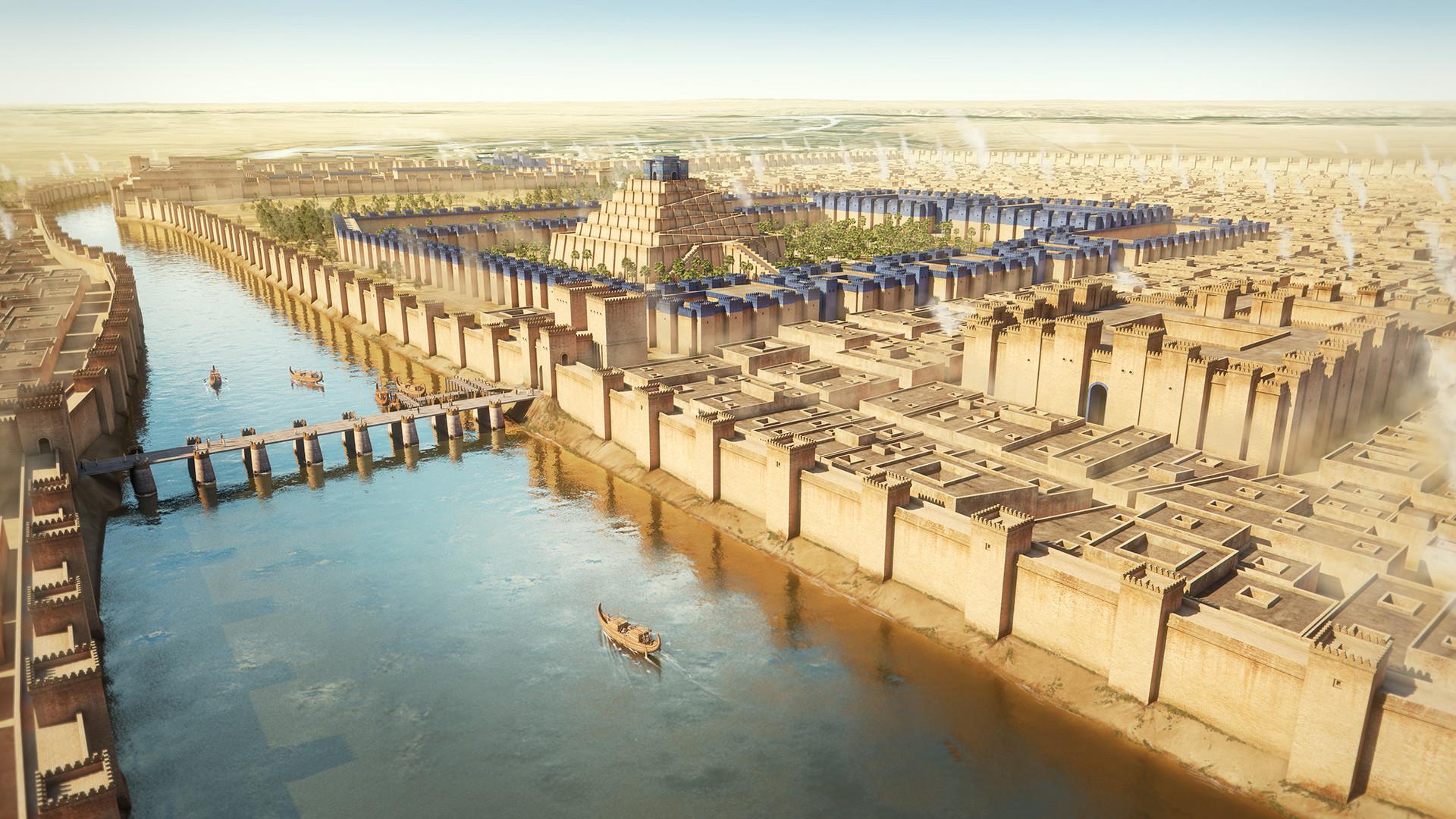 Response: A critique of social practice art by Ben Davis

The purpose of art moved beyond the boundaries of religion and dictatorship. The social movements since the 1960s gave artists the context to create socially engaging arts. Those collaborative and collective art are affecting the public sphere in deep and purposeful ways. The definition and boundary of socially engaged art always seem blurry, and it is hard to avoid taking place in current political and social affairs in this capitalist society. Many might had taken advantage of this relatively new and unregulated field of practice as Ben Davis mentioned in A critique of social practice art.

Davis gave examples of National Museums Liverpool cutting thousands of jobs and fill up the gap with volunteers, former finance administrator of the Project Row Houses pled guilty to felony theft, etc. I agree that this world gets really dark sometimes. However, our focus should be on embracing the actions with good intentions, as media changes but human desires remain for better (or for worse). Rick Lowe was not able to save everyone in Houston from living in extremely poor neighborhoods but he took the initiative to commit to his lower-income housing experiment for 25 years. He visualized his vision in literally lifesize. I believe it was not the artist’s intention to build a non-profit to be taken advantage of. I guess this is not news anymore if it is put in the world of for-profit organizations.

Further, socially engaged art might appear in different forms, such as object making, performance, political activism, community organizing, etc. The making of socially engaged art often appears to be controversial and even dodgy. However, the intentions might be constructively broken down into a few:

1. I just wanna tell the story and hopefully, someone will be inspired and do something aka the storyteller.

2. I will just do it and you can join me if you want aka the doer.

3. I heard that it is possible to make money by doing this aka the money chaser.

4. (I need more time to think about it, maybe you can leave a comment below.)

All in all, it is always risky to start up something new. If startups are allowed to innovate, get funded, fail, be forgiven and praised for the braveness. It might be depressing to read the article, A critique of social practice art, to know that art has been exploited. Nonetheless, there are still many artists and activists who are putting their hearts into reforming society, such as the Ai Weiwei, Ana Mendieta, Sisters of Perpetual Indulgence, and Reverend Billy and Church of Stop Shopping just to name of few. Perhaps we should give more understanding and encouragement to those who are constantly trying to make a change with good intentions. It will take much more time and collective effort to save the world but there is no harm to start small.

Response: Designing for the Digital Age by Kim Goodwin

The book Designing for the Digital Age was originally published in 2009. Kim Goodwin gave us her definition of design and introduced the concept of Goal-Directed design process for digital design. She pointed out that the term experience design is too presumptuous. I agree to a certain extent that every individual has no designer can determine the exact experience someone has yet we are looking at our target audience as a group of people that shares similar values or interests. I think user experience is the bigger umbrella that consists of graphic design, interaction design, product design, and usability. Kim Goodwin defined interaction design as “a discipline focused on defining the form and behavior of interactive products, services, and systems.”, and she also argues that HCI, human factor, and usability focus on evaluative techniques. Therefore, those evaluative techniques should be part of the design process to create a holistic experience for users while interacting with the products, ultimately, to achieve the goal of serving human needs.

Moreover, technology is progressing rapidly in the past few decades, designers role had evolved as well. There is the rise of new ‘hybrid designers’, such as the designer coder, design entrepreneur, design researcher, business designer, and the social innovator (originally forecasted by IDEO in 2014). Thus, it is hard to define designers with a single discipline nowadays. Also, the Goal-Directed design process seems to be linear, and extensive collaboration only comes in the later stage when the engineers finally join the show. I think it is better for the team to work concurrently especially between engineers and designers. Throughout history, people tend to keep technology and art at the two extreme ends of the spectrum. However, art and technology had actually coexisted since the beginning of the cave painting, and both Gutenberg and James Joyce are artists and engineers. (Johnson, 2002). I think collaboration should start from the very beginning to avoid conflict of interest as it takes time and effort to understand and accept the point of view from the different disciplines.

Thanks to technology, it is possible to have more efficient collaboration among designers, engineers, product manager and all the shareholders with the help of new design tools such as Figma. Figma is a cloud-based UIUX design tool that allows real-time team collaboration. “communicate early and often”, it allows everyone in the team to access the files that engineers can point out the potential technical issue during the initial design face so the designers can react fast to require changes and vice versa. Technology brought us into the era of digital design and also make a better way of working possible. To conclude, Designing for the Digital Age is a good book to get a taste of different design process and see how the design process evolves over the years since 2009. Lastly, it is exciting to be born during this era when the innovation gaps are much smaller so that we can witness how the progress changed the way we live and work. 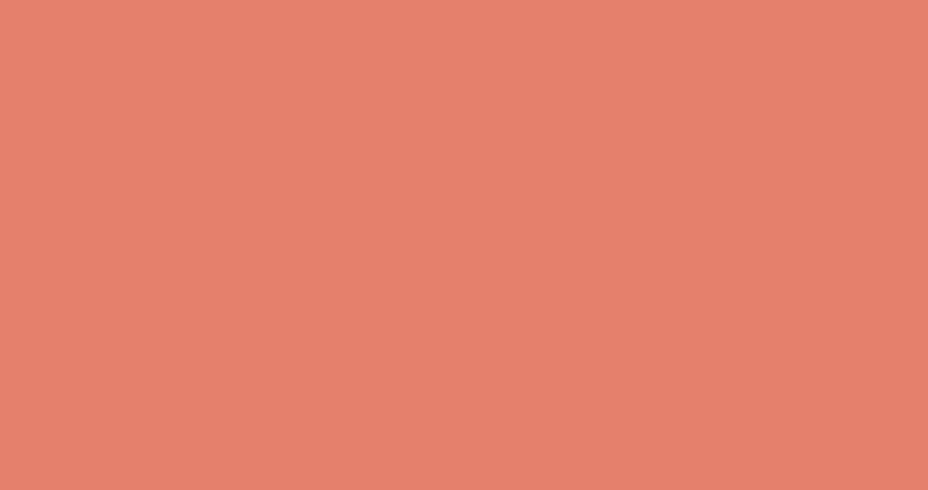 By Jiang Nan, Eunice and I

Bella Dai is a multi-facet Creative Designer based in Singapore. Dai has achieved outstanding results in her pursuit for a degree in design, under Nanyang Technology University.

She discovered a profound interest in the Arts when she first steps foot into a drawing class at the age of 6, never looked back since.

Her experience in design has matured over extensive projects in university, and a collaborative internship with prominent companies such as P&G, IBM, and Roger&Sons.

Dai adores design with a good course. She places much emphasis on human-centric design that aims to uphold the well-being of the mass users. Hence, her work often overlaps with fields concerning the environment, communication, and user experience.

Bella Dai is a creative designer based in Singapore, and pursuing her degree in product design at the School of Art, Design & Media, Nanyang Technological University.

Design is Dai’s passion since young when her mother first put her in an art class. The diploma in the Product Design & Innovation program she had at Ngee Ann Polytechnic boosted her interest in becoming a designer. During her study of design, Dai had internships with companies across various industries such as Scanteak, Roger&Sons, IBM and Procter & Gambles. Dai is aiming to build her career as a user experience designer on a global scale.

水韵 SHUI YUN, the rhythm of water is an interactive garment designed to raise the awareness of sexual harassment and plastic wastes. In this project, I experimented with new material, bioplastic which pushed my boundary as an industrial designer. 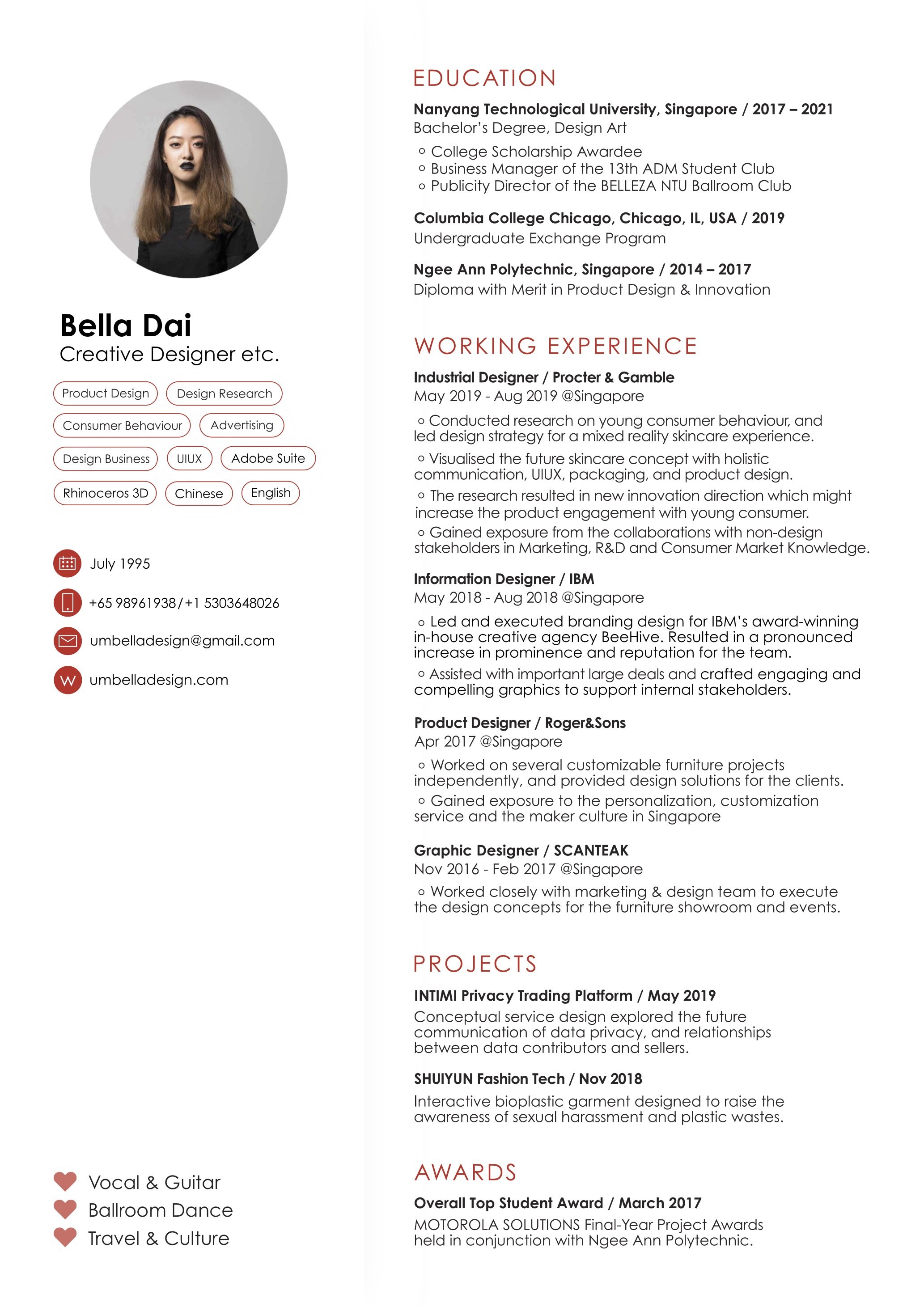 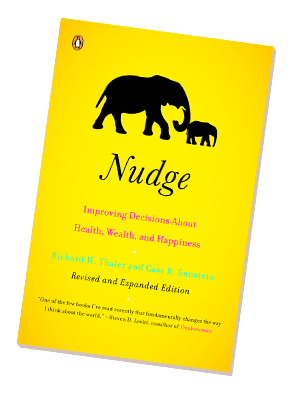 Nudge: Improving Decisions about Health, Wealth, and Happiness is a book written by University of Chicago economist Richard H. Thaler and Harvard Law School Professor Cass R. Sunstein, first published in 2008. It inspired me to step into the study of behavioral science which will help me to have a better understanding of the people that I am designing for as well as the influence on society and humanity.