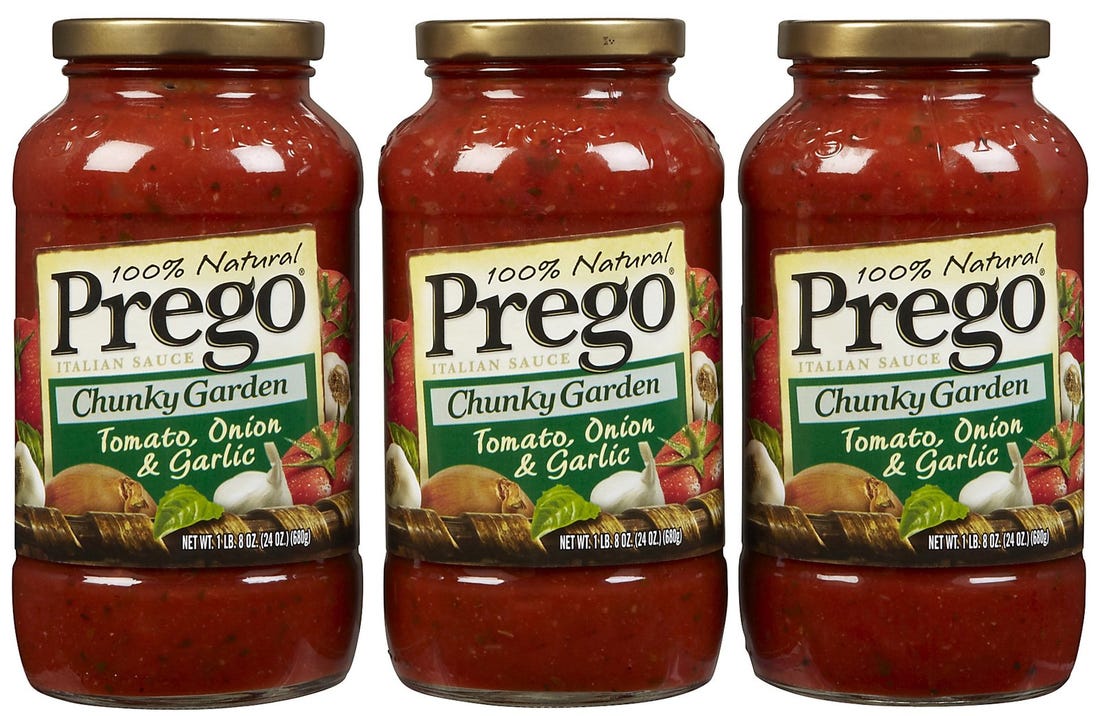 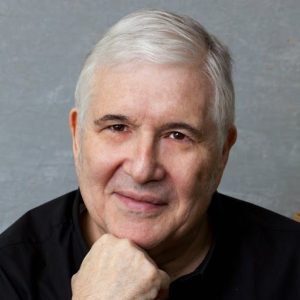 Howard Moskowitz is an entrepreneur scientist, author, market researcher who graduated with his Ph.D. in experimental psychology from Harvard University in 1969. Moskowitz is famous for using Mind Genomics to formulate the extra-chunky Prego spaghetti sauce and optimizing many other products such as Diet Pepsi, and Tropicana with Grovestand.

Based on my design experience, identify needs is one of the most challenging steps during the design process because the design efforts might go to waste if the direction is wrong. According to the Selling Blue Elephants by Moskowitz: “The challenge is that, in many cases, consumers cannot articulate exactly what they need, want, or like.” Similarly, Henry Ford, one of the greatest innovators said that “If I had asked people what they wanted, they would have said faster horses.” I was inspired by Moskowitz’s systematic and experimental approach to discover consumer’s needs and wants. As a designer, I would like to equip myself with effective research methods to design products and experiences that people truly love.