Hasan Elahi, a Bangladeshi-born American interdisciplinary media artist born in 1972. He is currently working as an Associate Professor at the University of Maryland. His artworks focus on technology, media, issues of surveillance and etc. In 2002, he was added to the US government’s watch list, after The September 11 attacks. He flew back from the exhibition overseas and taken by the FBI at Detroit airport. The FBI went through six months of his calendar and asked every single detail of his life. Then he spent another 6 months being investigated by FBI. He called and emailed FBI to report all his trips. Eventually, it became his website created in 2003, called “Tracking Transience”.

On the website, there are collages of the food he cooked at home, flight records, the things he bought, cheap or expensive. and even the toilet bowl he used. The website also tracks his location. He uploads his life on his website every few moments. However, those images seem to be empty, for example, the empty airport, gas station and train station. He is showing us everything in his life yet not telling us who he really is. The information he shared on his website is real but somehow filtered according to what he wants us to see. Such as, the photos of the beds taken by him but we have no idea what exactly happened on those beds, or if he was there by himself or with someone else. It seems like he is still living an anomalous life.

Moreover, when I first visit the website, I was criticizing the accessibility of this website. In my opinion, it is a user-unfriendly website, and I was expecting a better website from an artist. Later, I found out that he actually did it on purpose. Everything is there but the viewers have to work through it. He is having the control of his own digital identity, controlling what we can see and how we are going to discover the information.

“The meaning of our lives is up to us to create!”  – D.E. WITTKOWER

Hasan Elahi’s website was created earlier than the launch of Facebook. On Facebook, to the certain extent, we are able to create our own digital identity. Our name, age, hometown, gender, and etc. We can choose to shows those information or not. Our digital friends might not be able to tell if the information one provides is real. We can choose what we want people to see. Similar to Hasan Elahi’s website, we are actually tracking ourselves on Facebook. Photos and texts of the things we did, our mood, our location, our digital social circle, and our responses to friends comments. If I ever happen to be investigated, I will probably say “JUST CHECK MY FACEBOOK” (Also because I have pretty bad memory).

“The things that happen on Facebook are really pretty meaningless. Not that they can’t have meaning, but simply that they don’t. Or, at least, they don’t until we get our collective hands on them.” – D.E. WITTKOWER

Furthermore, Facebook is meaningless without people, a lot of people. For instance, my own Facebook feed, full of different contents which are not created not only by myself but with friends. Does that sound like DIWO? It does, to me. Facebook started as a platform to communicate with friends, family and the loved ones. Eventually, it went beyond the boundary and transforming into a community with different kinds of small communities within. Nowadays, those are probably the communities that we are living at using our digital identities for the most of the time.

* I cannot add any photo because of the HTTP error. 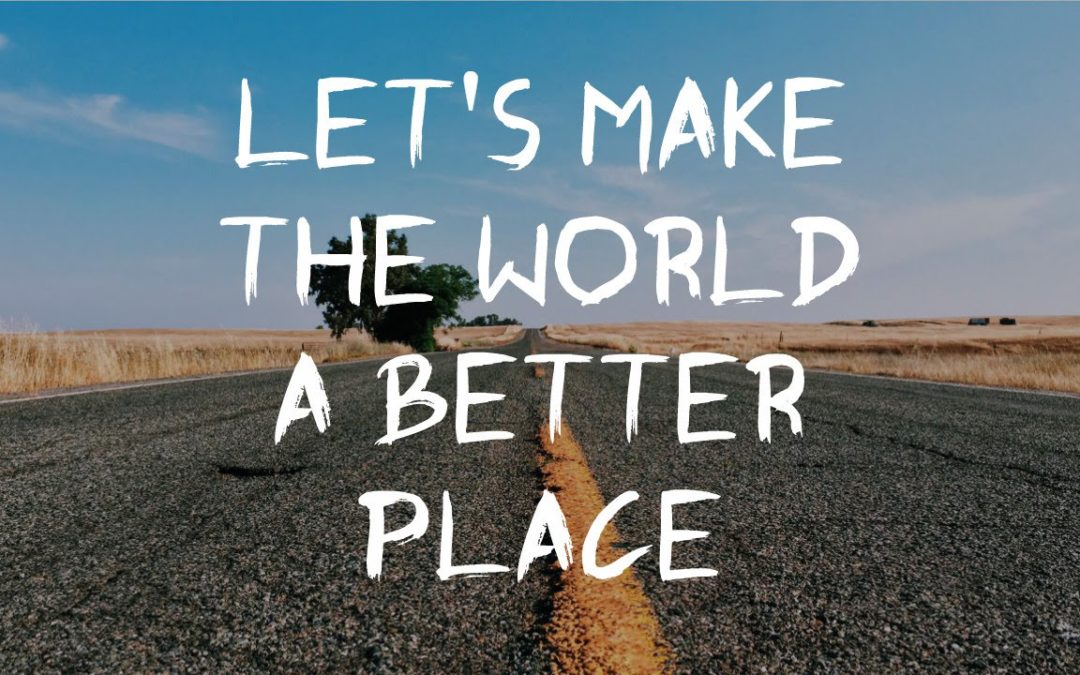 Furtherfield is a non-profit organization and community that was found by Ruth Carlow and Marc Garrett in 1996. It was created to reach out a wider audience without the constraints of the physical gallery spaces at London. Furtherfield was a small website where the artist, technologist, and academics have the freedom to DIWO (DO IT WITH OTHERS) to share the resources and contribute to the human knowledge through the integration of first, second, third or multiple spaces. It was expanded around the world later on. Furtherfield also has physical space, the Gallery, and Lab in the London’s Finsbury Park. It is a platform in the urban park where people can explore the network culture. 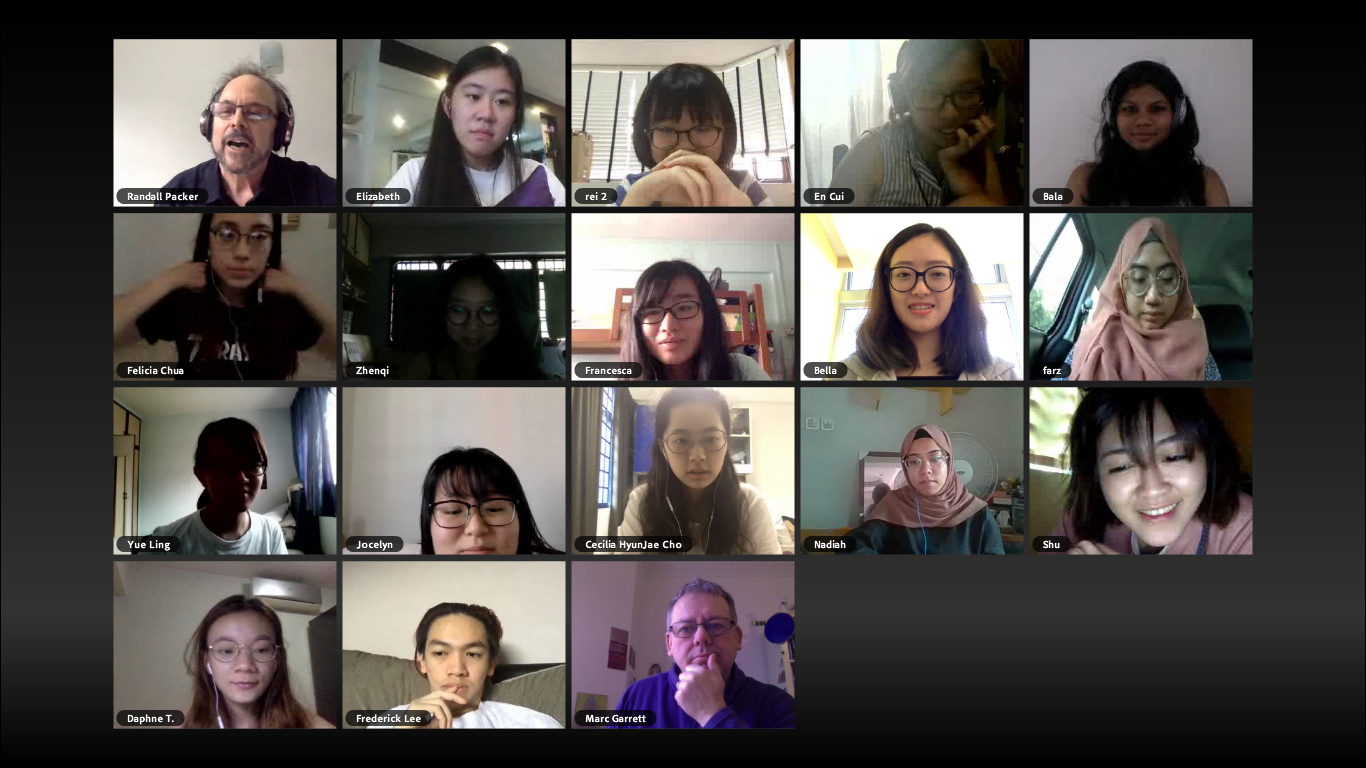 We had Marc Garrett to be our guest speaker on Adobe Connect lecture with our professor Randall Packer on 16th February 2018. Marc Garrett gave us a better insight of Furtherfield, Maker Culture, and shared with us some projects that are supported by Furtherfield. The major idea of Furtherfield is making art for a better society.

For example, an ongoing project supported by Furtherfield, called ‘Seeds From Elsewhere’ by They Are Here which gathering young asylum seekers and refugees, and others. Each of them has a piece of land to grow plants or food from their own homeland. This project is creating an environment that embraces, maintains and produce the diversity of the residency status in the current society. Further, this project started less than a month after Brexit, when the majorities are against migrants in the UK. ‘Seeds From Elsewhere’ is demonstrating that the DIWO culture should not just exist in the small garden community, yet it applies to all scales of activities even beyond the scale of the government. The garden itself has multiple functions. Firstly, it could be a comfortable place for the young refugees to hang out. Secondly, it might provide job opportunities in the future. Lastly, it could be used to address anti-immigration.

“The parallels in the rhetoric surrounding foreign plants and those of foreign peoples are striking … The first parallel is that aliens are ‘other’ … Second is the idea that aliens / exotic plants are everywhere, taking over everything … The third parallel is the suggestion that they are growing in strength and number … The fourth parallel is that aliens are difficult to destroy and will persist because they can withstand extreme situations … The fifth parallel is that aliens are ‘aggressive predators and pests and are prolific in nature, reproducing rapidly’ … Finally, like human immigrants, the greatest focus is on their economic costs because it is believed that they consume resources and return nothing.”  – The latter quotes biologist Banu Subramniam, noting that these criteria ‘resonate unfortunately with xenophobic anti-immigration language in the United States and Europe’ 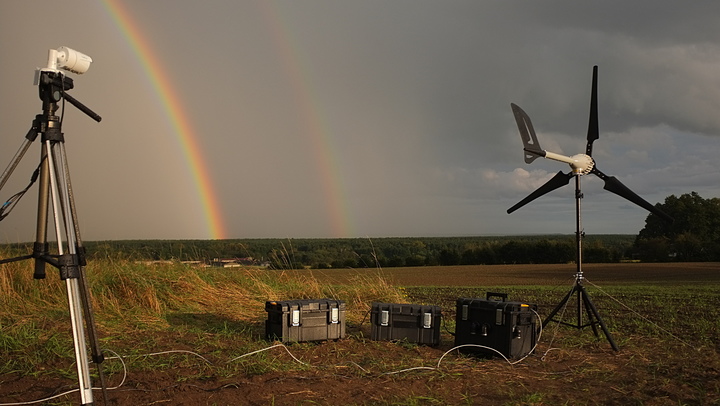 Moreover, another artwork that Marc Garrett shared with us is HARVEST by Julian Oliver, a work of critical engineering and computational climate art. The two-meter high wind turbine transforms wind energy into the electricity required to meet the demanding task of Zcash, A decentralized and open-source digital currency. All the profits the HARVEST earned goes to the non-profit climate change research organizations to support the studies. In 2017, HARVEST was exhibited for two months in the museum. It supported three non-profit climate change research organizations at the end of the exhibition.

Last but not least, the Adobe Connect lecture ended with the Q&A session with Marc Garrett. As an art student living in the 21st century, I was not sure if my role is simply creating the painting, sculpture, and objects that are aesthetically appealing to the viewers or there are more responsibilities on my shoulders. Therefore, I asked the following question:

Marc Garrett answered that the consciousness of the environment is essential for artists. Technology is deeply influencing people’s behaviour nowadays, yet we must be aware of nature. As technology cannot survive without the survival of nature. Randall Packer added on that artist should be engaged with the society, connect with the issue, and invest in the process of working with others like what Furtherfield had done. Such as the ‘Seeds From Elsewhere’ project mentioned earlier. All in all, the role of artists is not just making this world more beautiful tangibly but probably a place where we can live with others peacefully.

Ruth Catlow and Marc Garrett, Do It With Others (DIWO): Participatory Media in the Furtherfield Neighbourhood