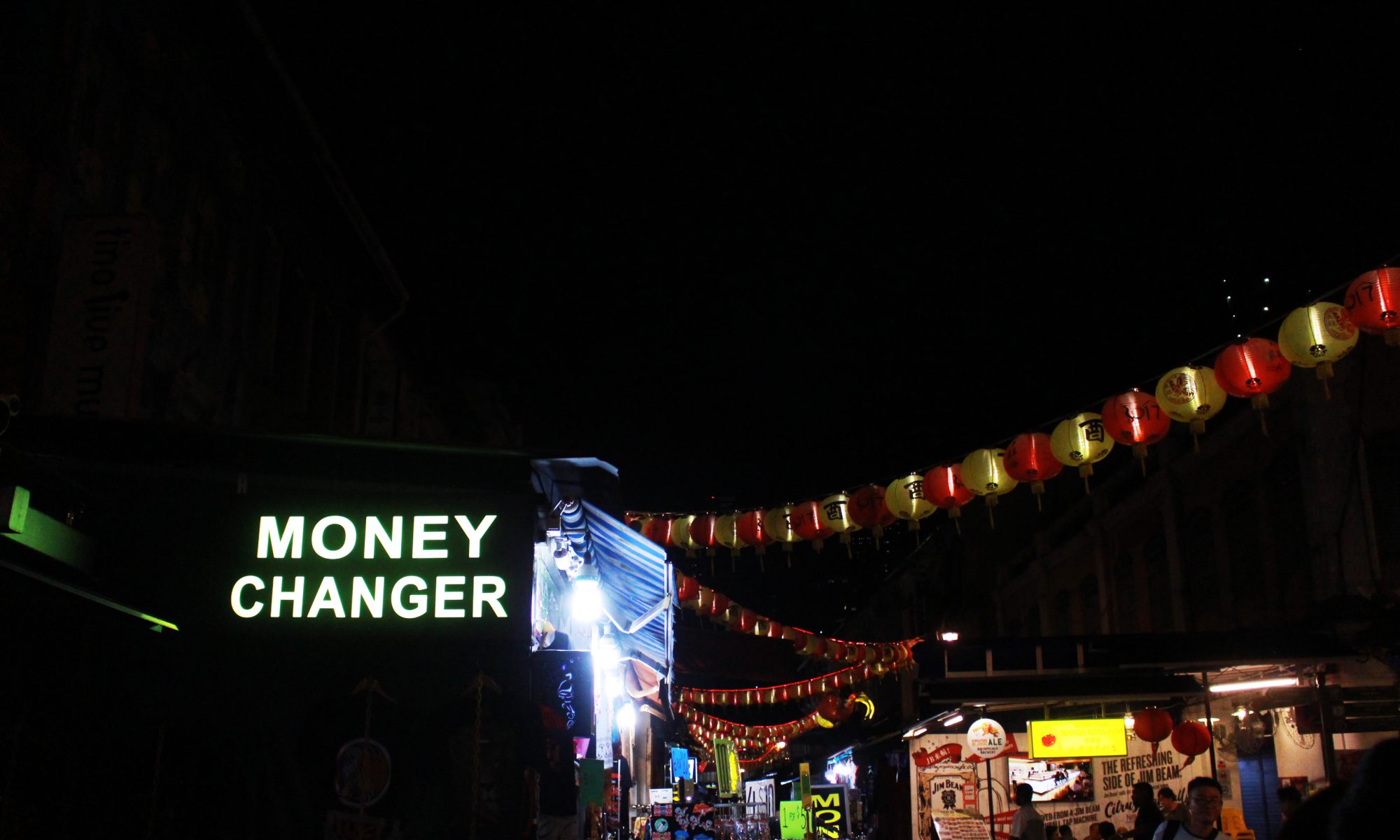 Accomplish the three tasks with various manipulation techniques in photography.

I used to be concerned very much about the judgments from others. It is like a tattoo that is indelible on my skin. I tried so hard to get it away. Eventually, I realized that the problems were not from anywhere else but myself. Happiness is my choice, which has nothing to do with others’ opinions. Why not just KEEP CALM AND EAT ICE CREAM!

In the test shots, I did experiment using a brow colour eyeliner that has a soft texture. After the consultation, I realized that the words written on my face were not harsh enough to express the emotion.

Thus, I changed the media to a black waterproof liquid eyeliner, and it looks more like tattoos. The font I used in the final shots is sharp, straight and messy. It creates an uneasy and unfriendly feeling as compared to the test shots. Further, I explored the different composition, and facial expression to achieve the best results. For instance, the first photo in this series was chosen because of its negative space that creates the focal point on my facial expression as well as its cropping below my eyes, which draws more attention to the emotion.

Additionally, the framing and arrangement of this series are inspired by CHANEL’s Gabrielle bag campaign. The first photo in this series was taken as portrait and rotated into a landscape photo. Its composition might seems wrong as we see the human in an upright manner normally. The ‘problem’ here hints the problem that I was facing. My figure gradually turns back to upright, which shows I am back to the right track.

TASK2: Object and Representation of Self

– THE THINGS THAT MATTER

According to the dictionary, an object is a material thing that can be seen and touched. For me, it is not just something that I can use but a companion to my emotional life. The object that I attach to the most is my earpiece. I bring it along with me not just because of the good sound quality. It companied me during the long boring rides when I was eating alone, and even helped me to get away with some awkward situation.

The test shots were taken to try out the framing and emotion. Several feedbacks were gathered during the consultation, which I had improved in the final shots.

The photos in this series are in different scale which tells the different story about the object and me. The long and medium shots here is to capture the environment, and how I react to the environment when I am interacting with the object. While the close-up shots capture the emotion with some environment. Moreover, many photos were taken to test the body gesture, facial expression and etc. Some are cropped from original shots to achieve a better effect. A few scenes in the background were captured accidentally, which I think is the interesting part of this Project.

I moved to Singapore years ago by myself. Sometimes, I am confused that where I actually belong to. There is one place here that when thought the ups and downs with me, which is Chinatown. It is like my wonderland, where I can escape from the reality.

At first, I was quite stuck at this task. I went to Chinatown for several times but have no idea what to focus on. Everything seems equal and it is difficult to spot the high light until my professor pointed out some of the test shots.

People visit Chinatown mainly for the food. All the sign board lighted up with different designs. Some are hung horizontally, while some are vertical. A few restaurants even have more than one sign board. It seems like a competition that everyone wants to stand out. It reminds me of the movie that I watched for hundreds time since young, Spirited Away written and directed by Hayao Miyazaki. There are some scenes when night falls, and night life starts. The background is so dim, yet the street seems so alive with the lights. That was how I feel when I walked around Chinatown like walking in the movie scene.

This project is challenging as I need to convey the message as accurate as possible through a few photos. I was stuck at some point but able to find a solution with the suggestions from professor, classmates, and friends. Through this project, I started to pay more attention to details, the meaning behind as well as the mentality of the curator and how it can inspire me. Lastly, the techniques that I learned in class helped me to execute the tasks more accurate and efficient as I know the purposes of different scales and framing.