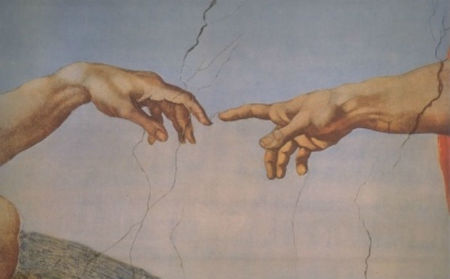 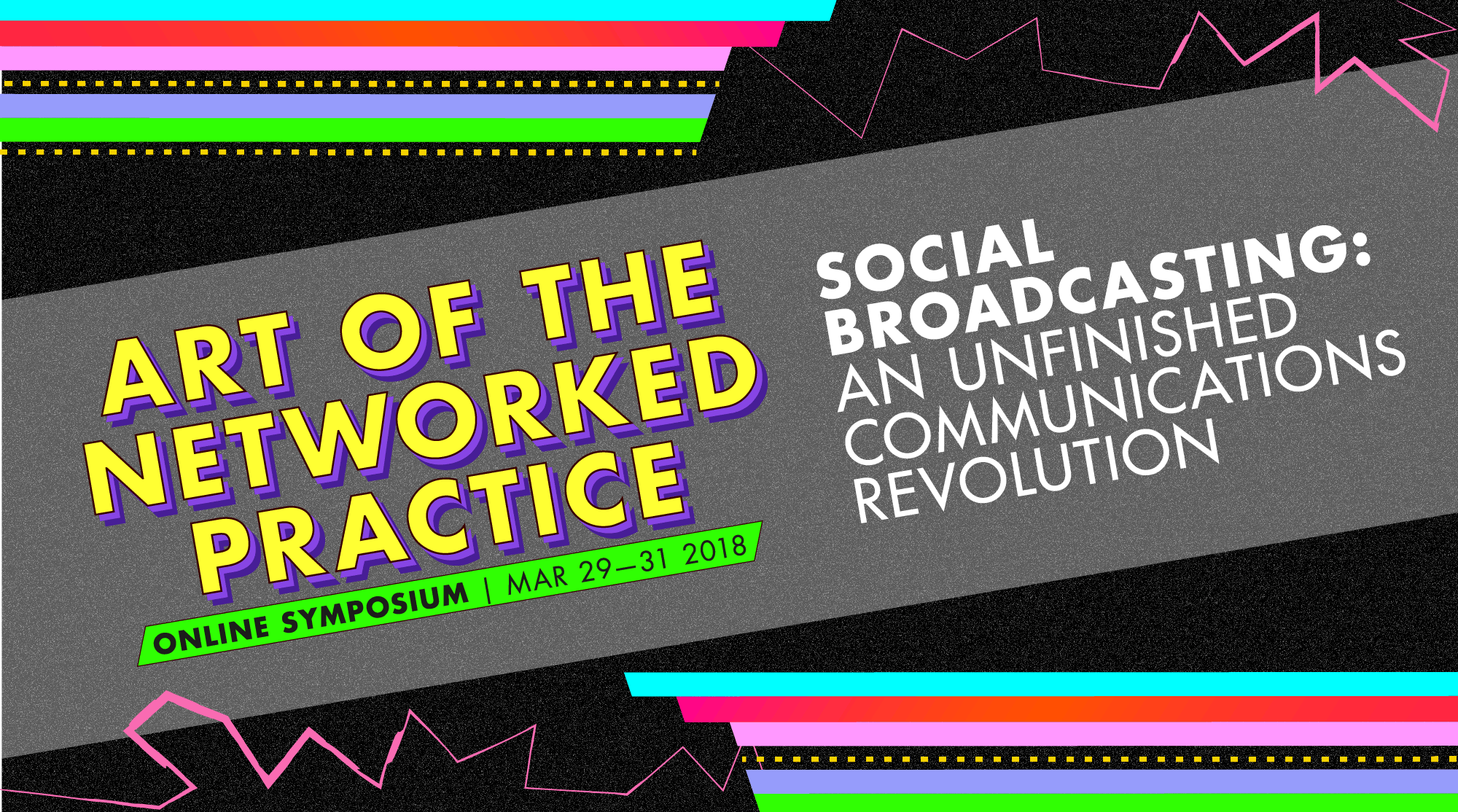 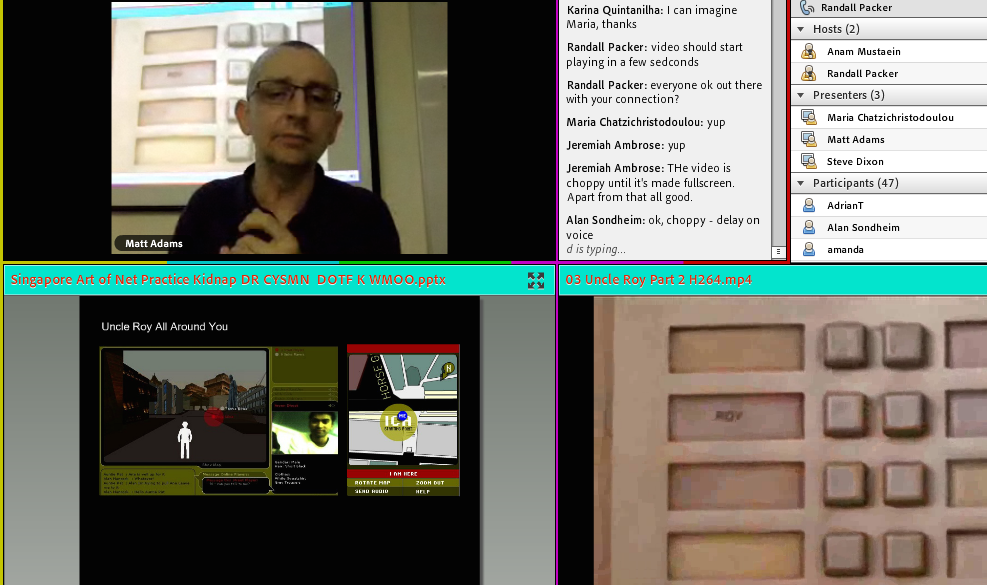 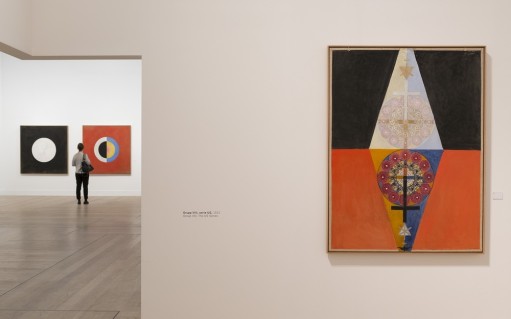 Taking a deep look into the mentality of a great artist

Hilma af Klint, child of a Swedish naval commander. Hilma spent summers with her family at their manor where she started to get in touch with nature in her earlier life. It deeply inspired her in the later life. Hilma’s interest for mathematics and botany were influenced by her family. She also showed her interest in visual art, She studied at the Academy of Fine Arts of Stockholm, which is controversial for a female to have higher studies in the beginning of the 20 century. In 1887, she graduated with honors from Royal Academy of Fine Arts. From graduating to 1908, she was mainly drawing portrait and landscape painting as a source of financial income, yet she kept her spiritual work as a separate practice.

Hilma’s artworks are mainly spiritual, which can be traced back to her sister Hermina’s death in 1880. The interest for abstraction and symbolism is from her involvement in spiritism, which is pretty popular at the end of the 19th and beginning of 20th century. She also showed her interest in theosophy and philosophy.

Hilma knew Anna cassei, one of the four other women in “The Five”  who shared her ideas. The five artists practice spiritistic séances regularly, and created the experimental automatic drawing in 1896. Messages from higher spirits, the High Masters form a new system of mystical thoughts, as recorded in a book. Hilma claimed that she was assigned to create the painting for the “temple” by the High Masters, and her hands were lead by a force. From her notebook:

“The pictures were painted directly through me, without any preliminary drawings, and with great force. I had no idea what the paintings were supposed to depict; nevertheless I worked swiftly and surely, without changing a single brush stroke.”

There are 193 paintings in the collection for the Temple, which describes the different phases in life.

Hilma af Klint past away in the car accident in 1944, at the age of 82 years old. She left with over 1200 paintings, and 150 notebooks of her studies and thoughts.

Hilma’s work is all about symbol which represents the messages she received. Each symbol represents different meanings. For instance, the snail means development or evolution according to her notebook.

“It’s pretty extraordinary to imagine this rather small woman, 157 centimeters tall or so, doing these huge paintings,”

“She was doing something that was not on the retina of people at her time, in terms of size, color, composition and, of course, the abstraction — she was very much a pioneer.”

“Is she in the same box as Kandinsky and all the abstract pioneers, or maybe it’s easier to say it’s not art at all, just some woman who did something crazy? The category does not interest me so much, to be honest; what intrigues me is simply to consider what is there. What did she see, what do we see?”

“Kandinsky was actively campaigning for himself as being the first abstract artist, constantly writing his gallery and saying, ‘Hey, you know, I was the first! I painted the first abstract painting in 1911!’. He was obviously successful, as he’s widely considered the father of 20th-century abstraction. But all the while, af Klint, much more privately, had already been creating these striking, abstract visuals for years.”

“To a large degree, modern art history is made by the marketplace. Af Klint hasn’t been out there to be seen and traded. She hasn’t been purchased by important collectors and more importantly, major museums,”