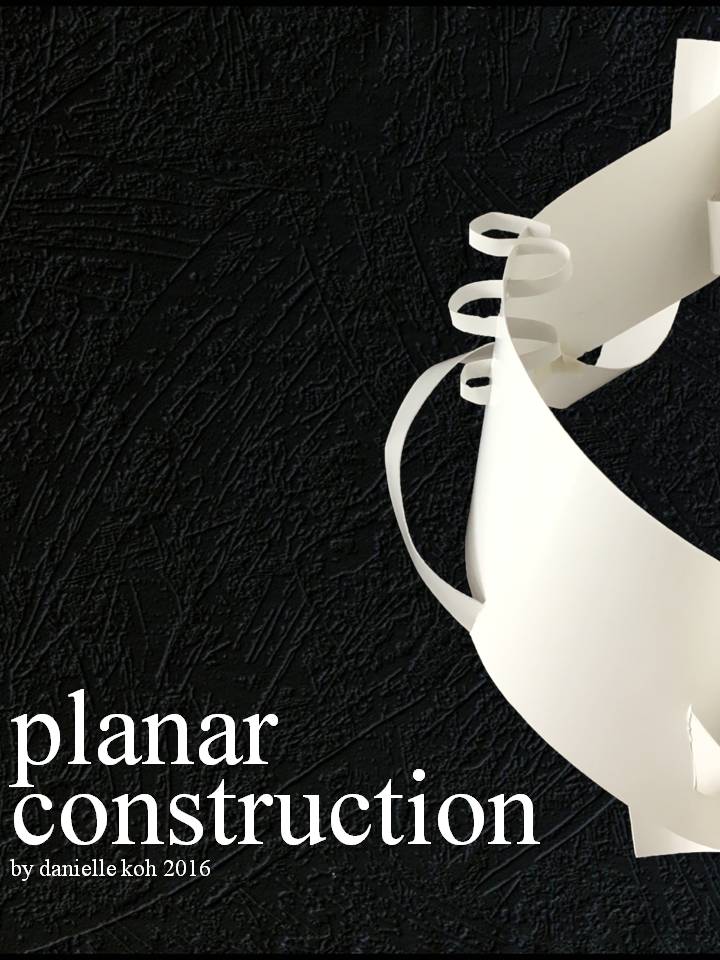 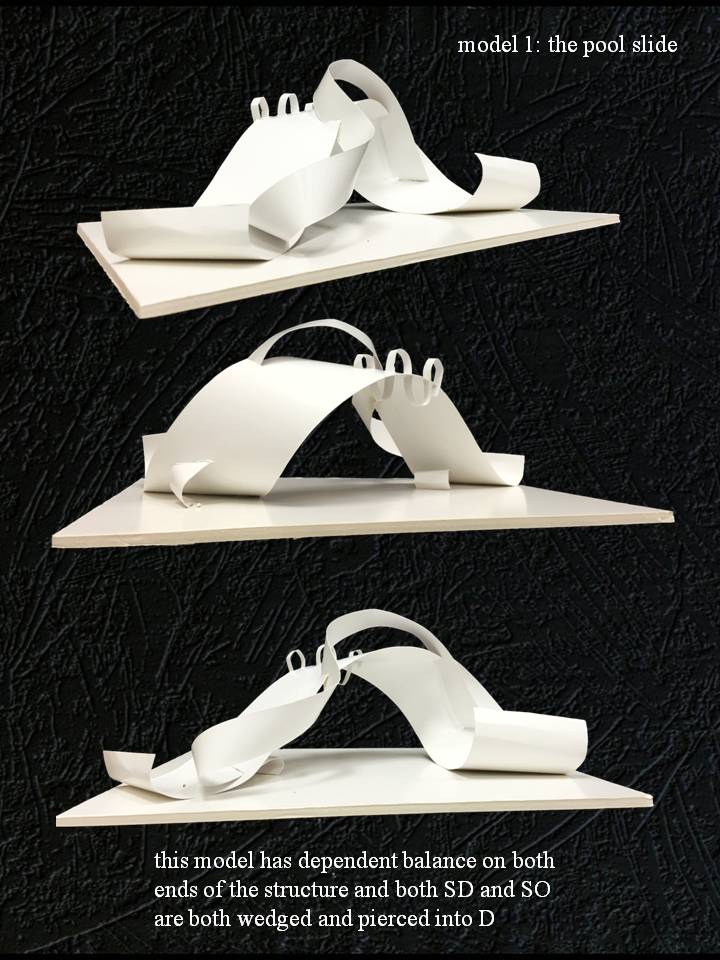 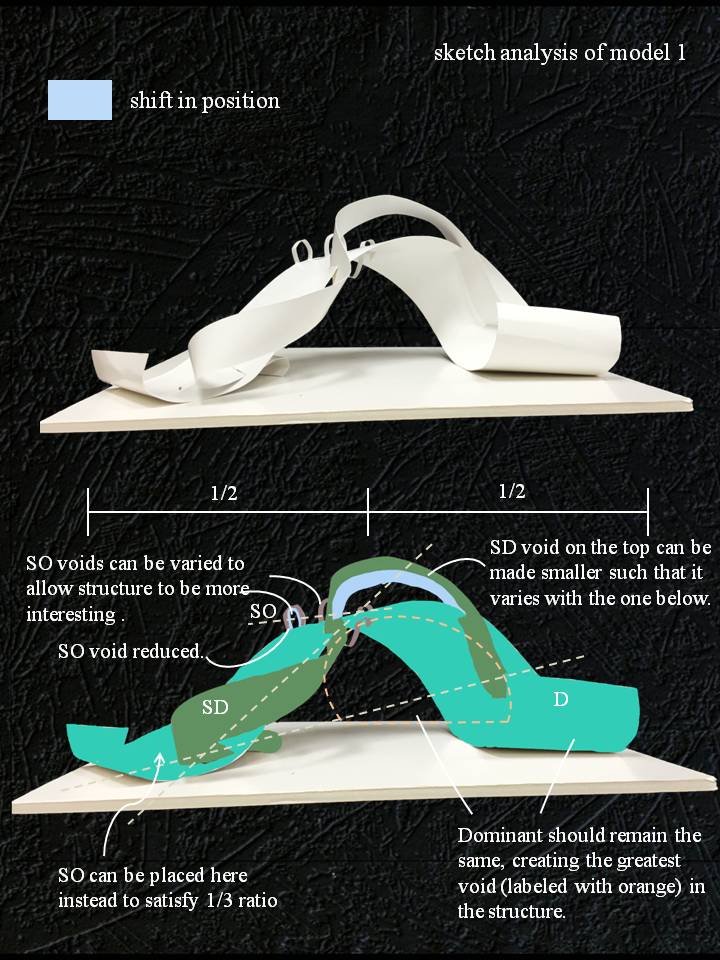 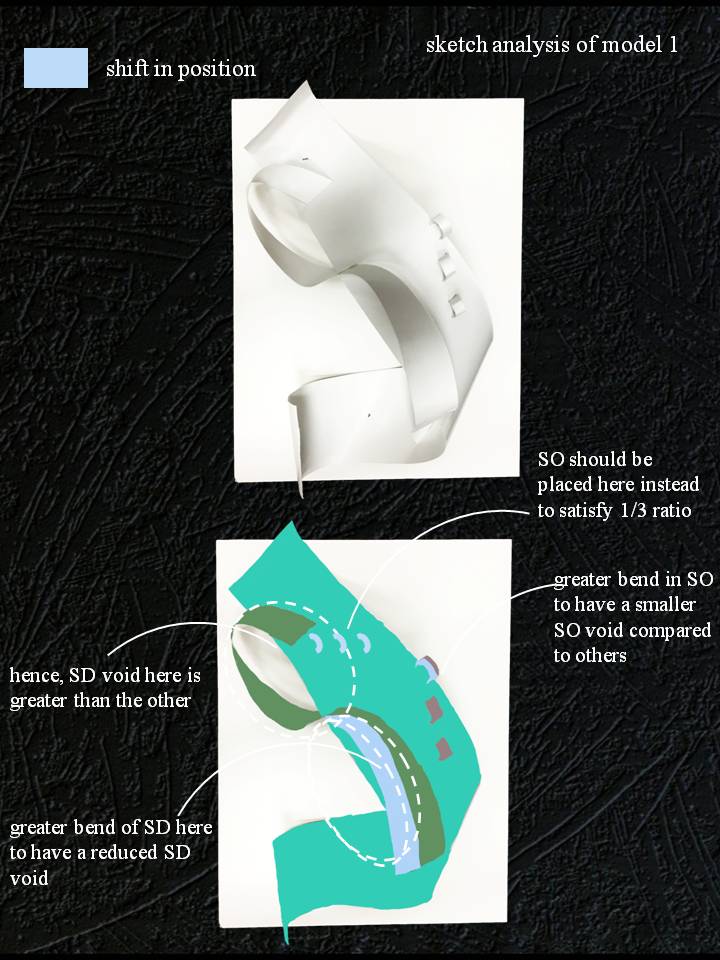 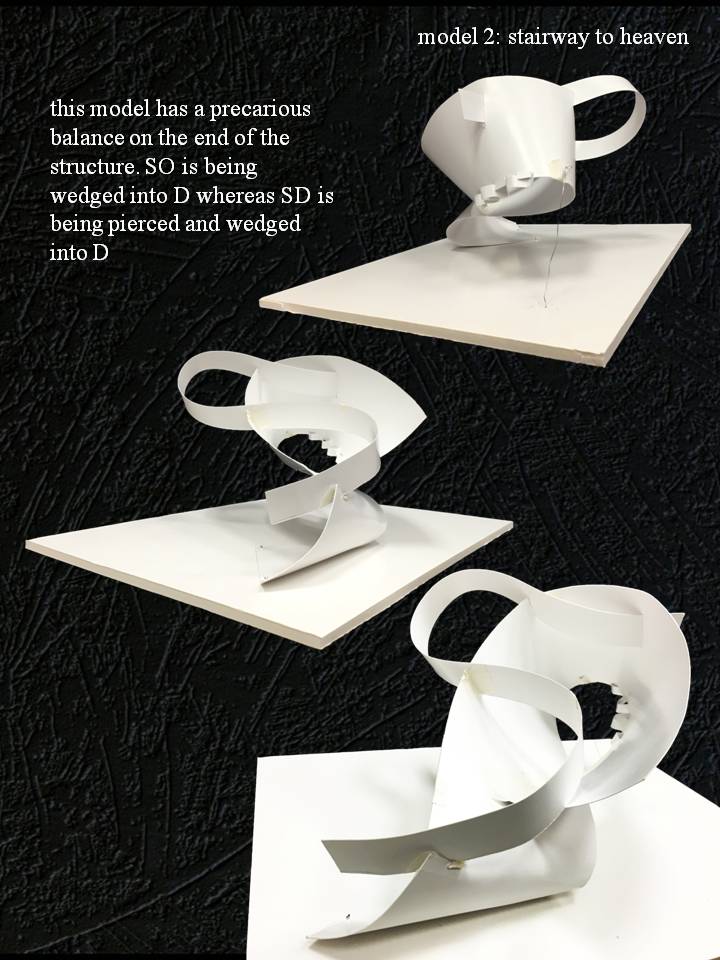 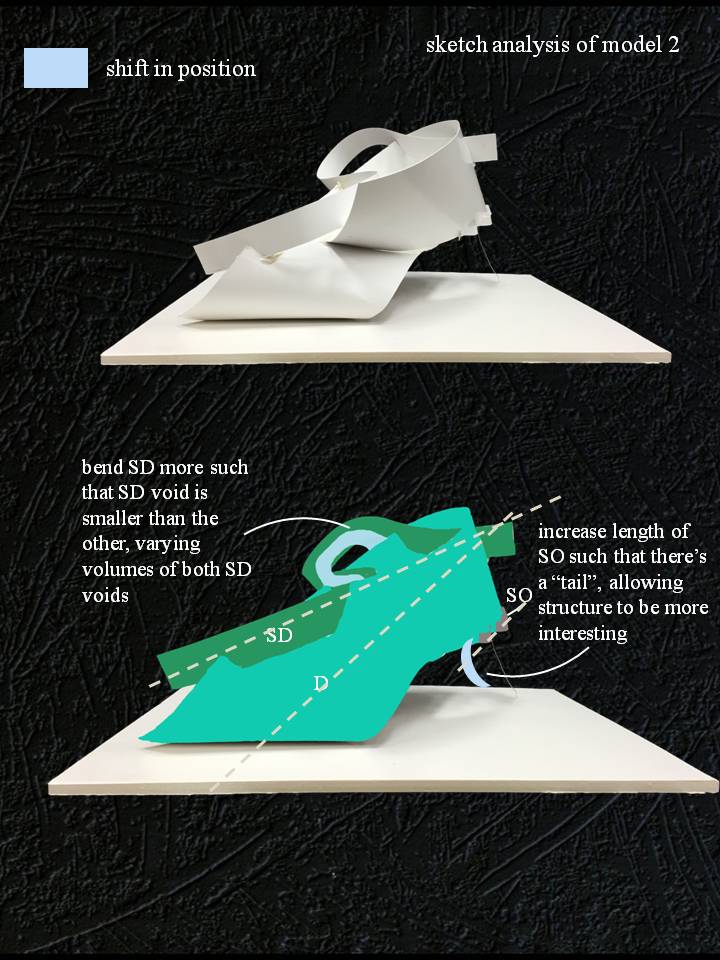 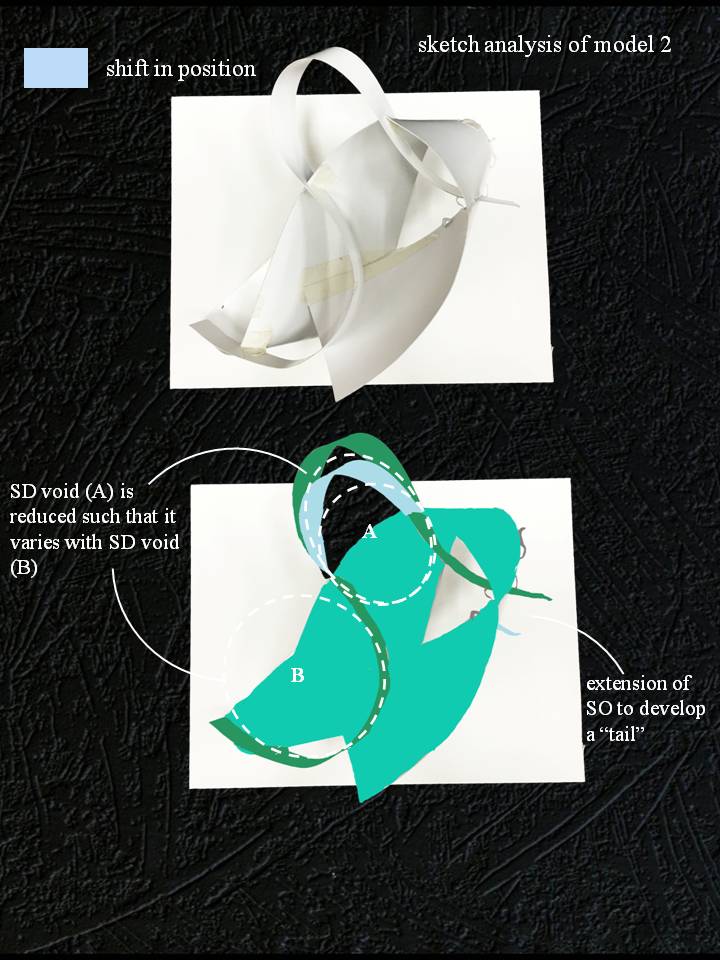 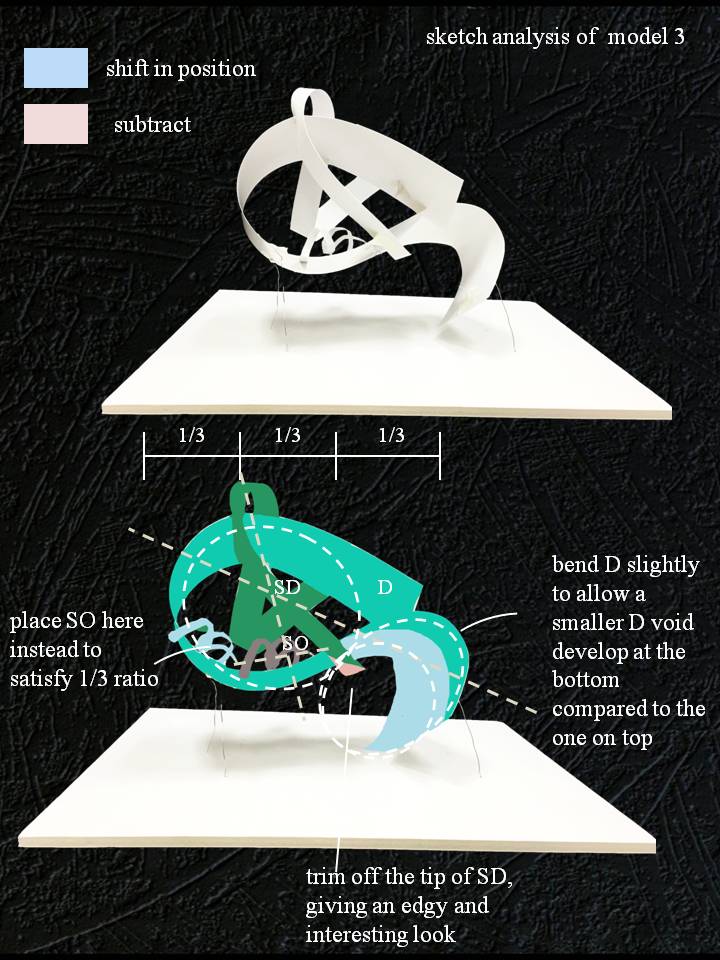 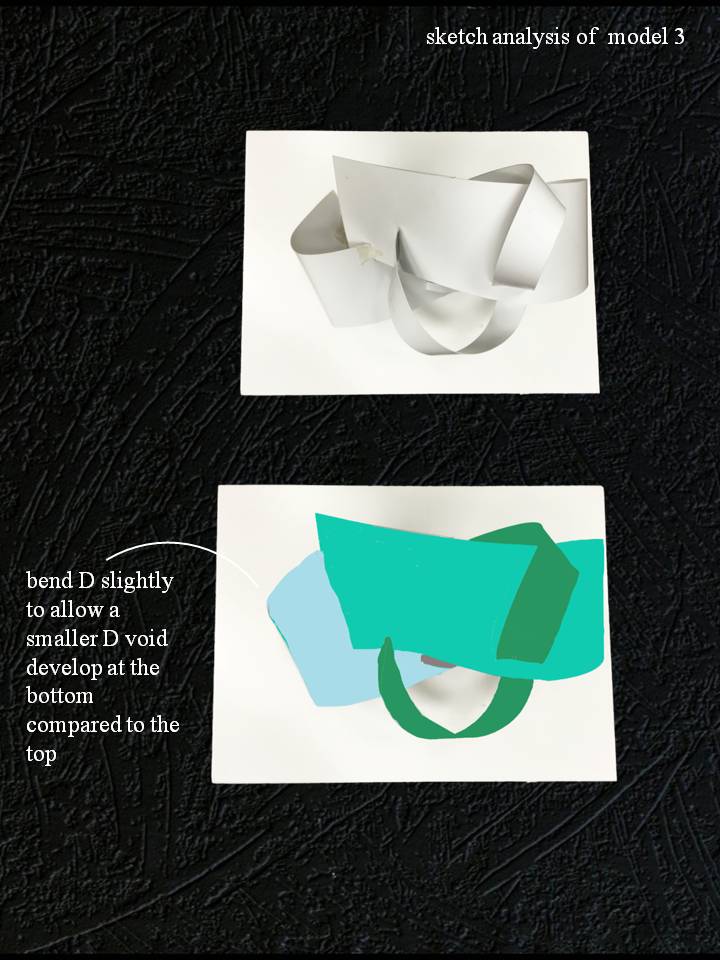 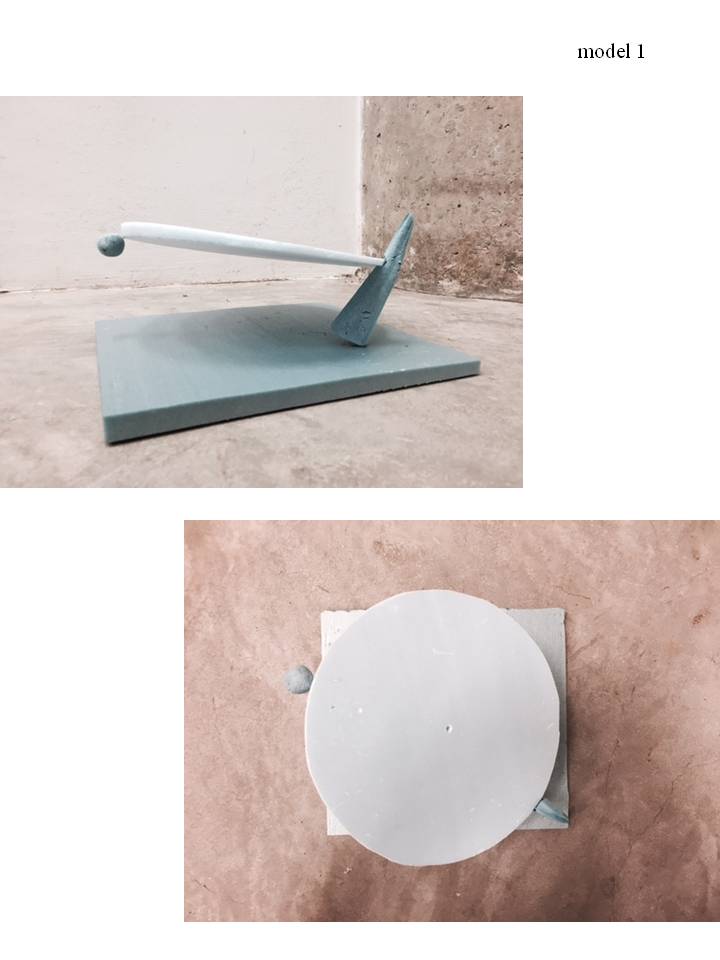 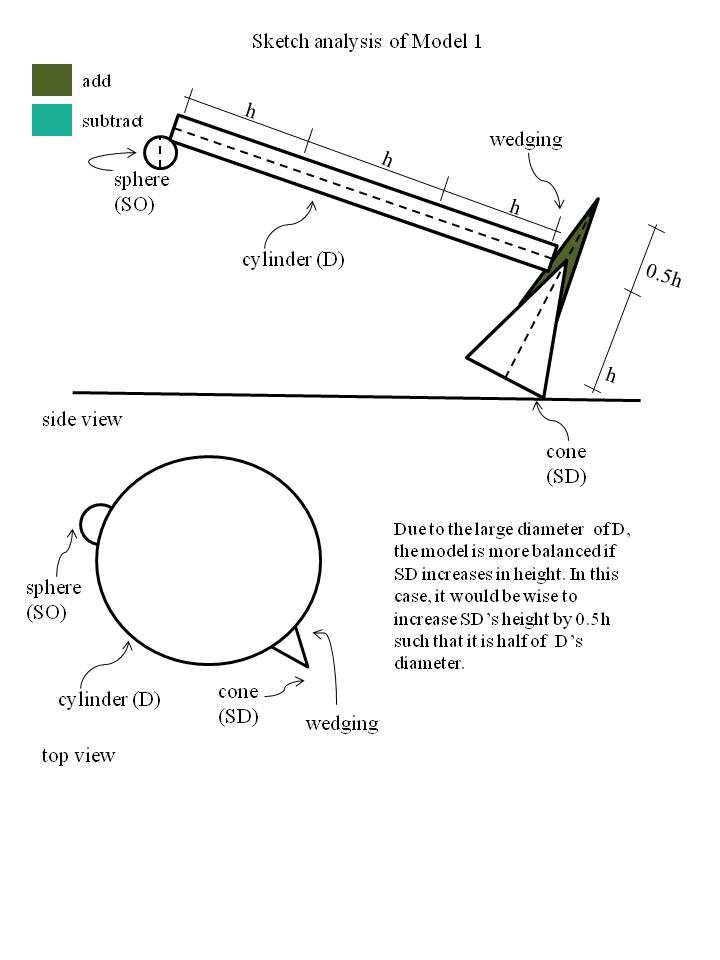 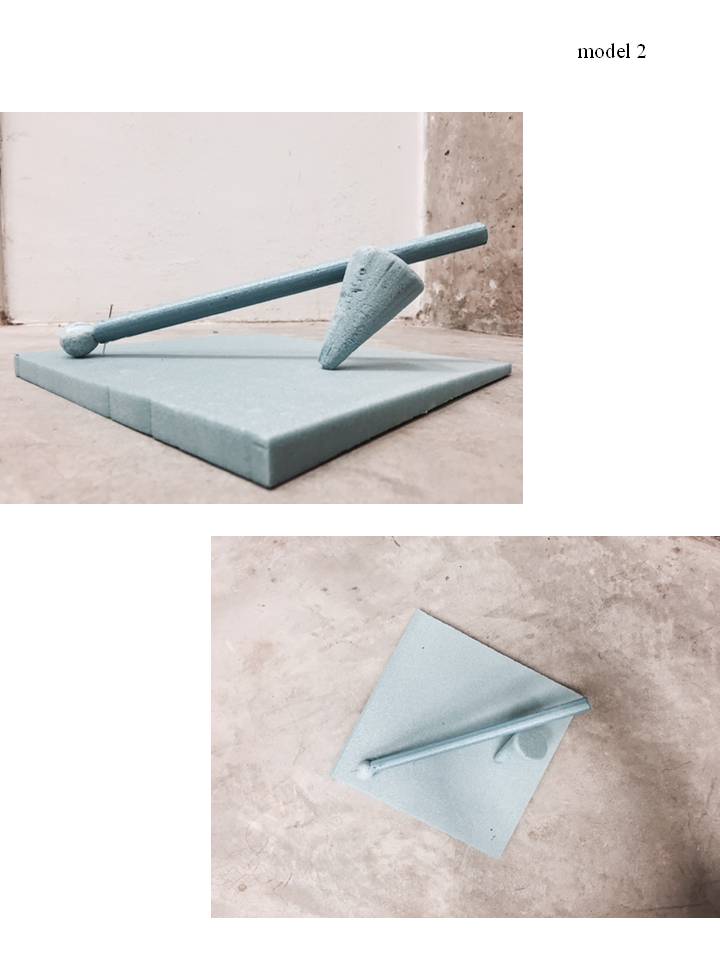 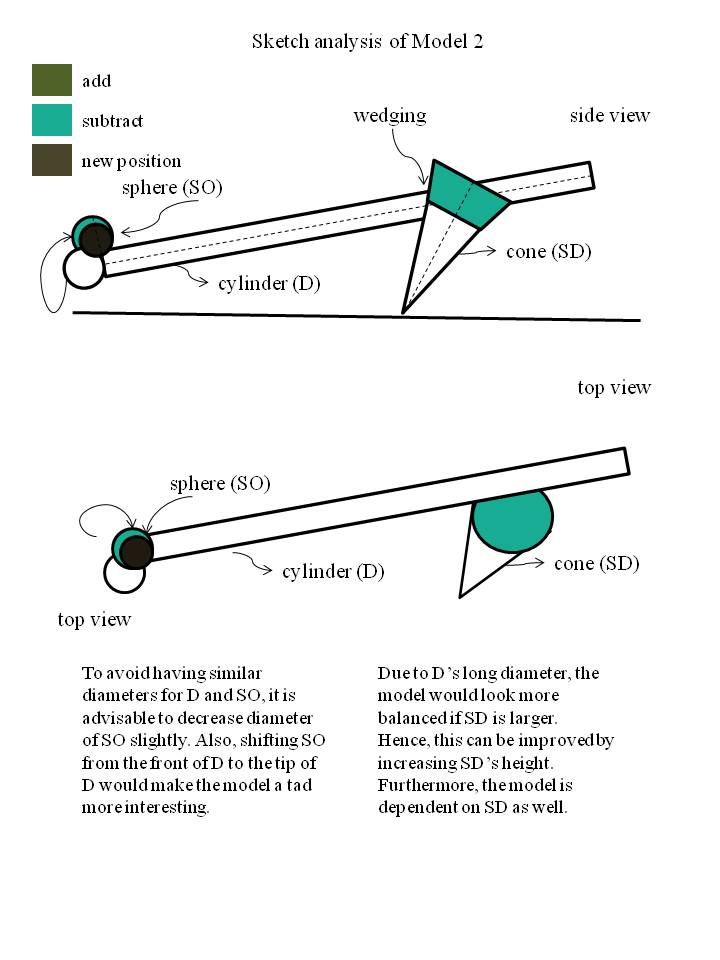 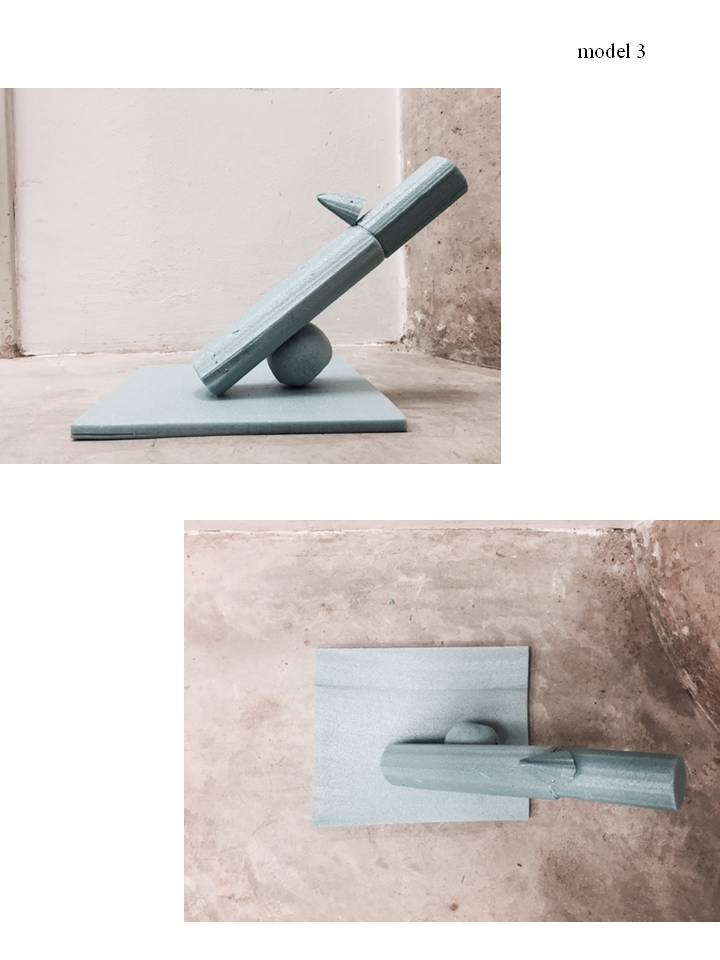 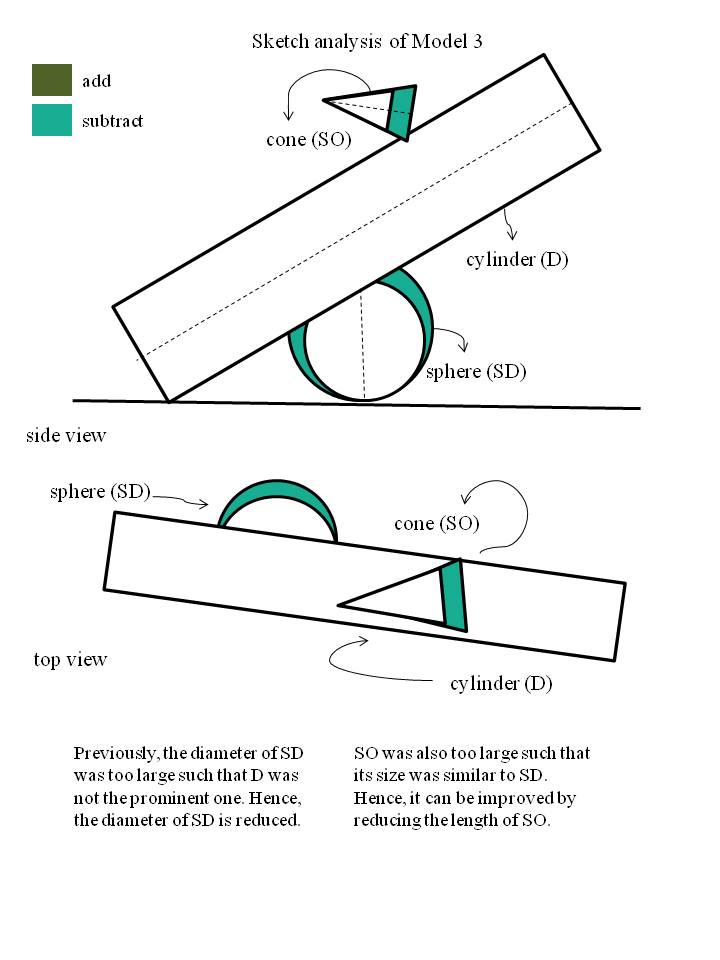 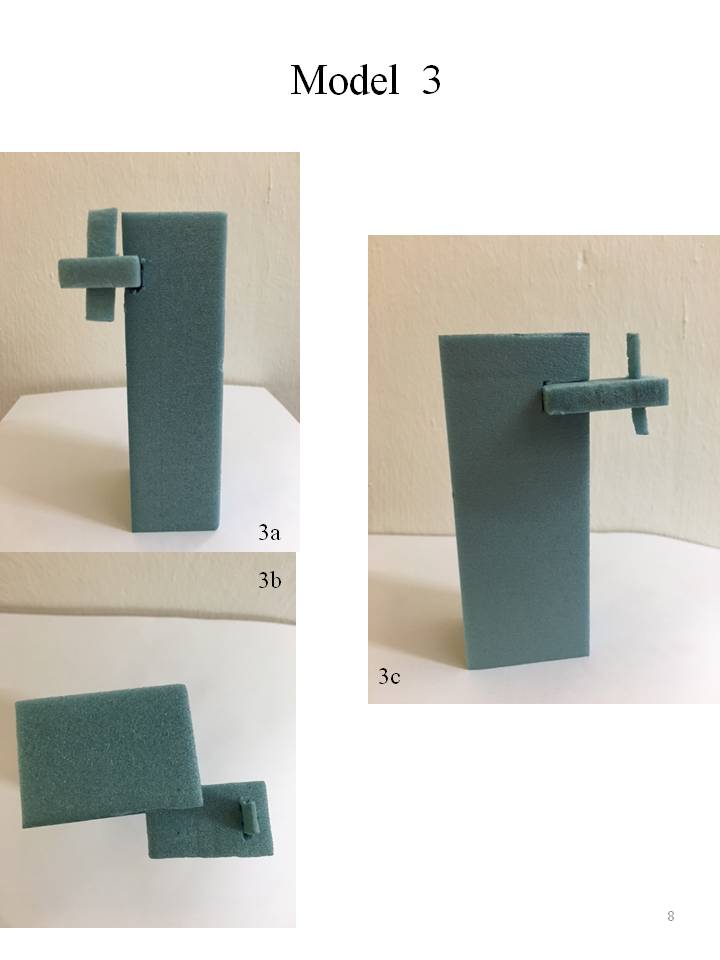 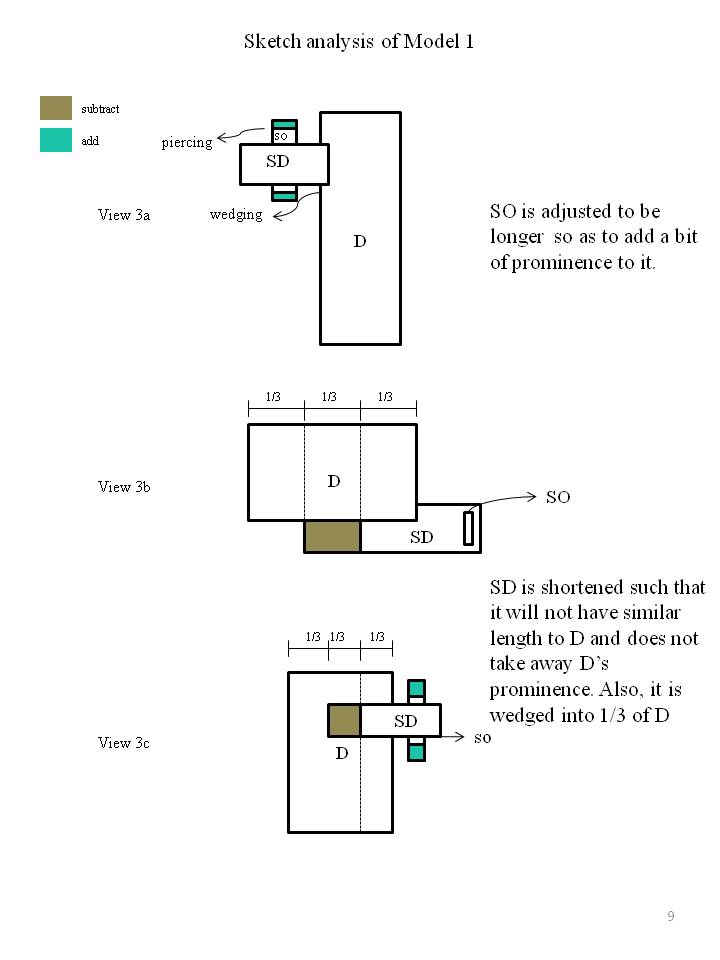 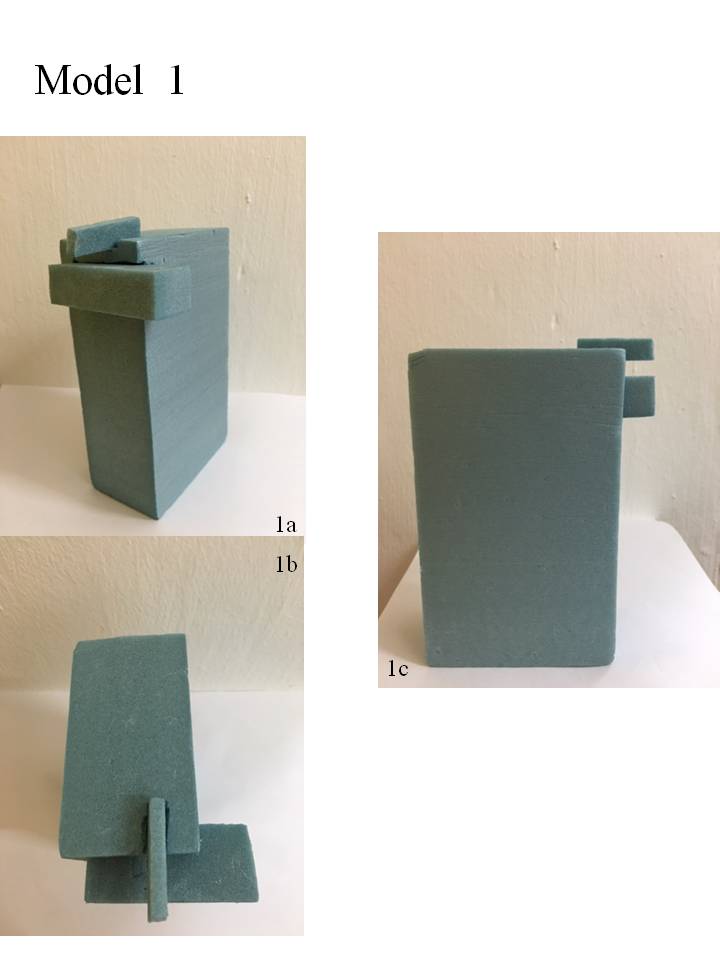 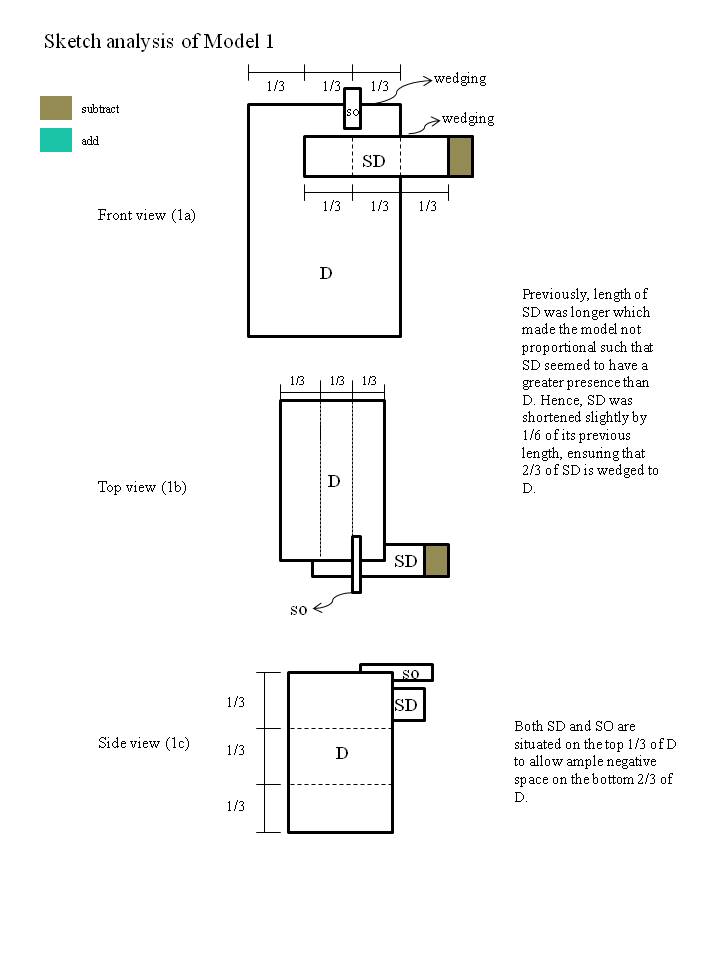 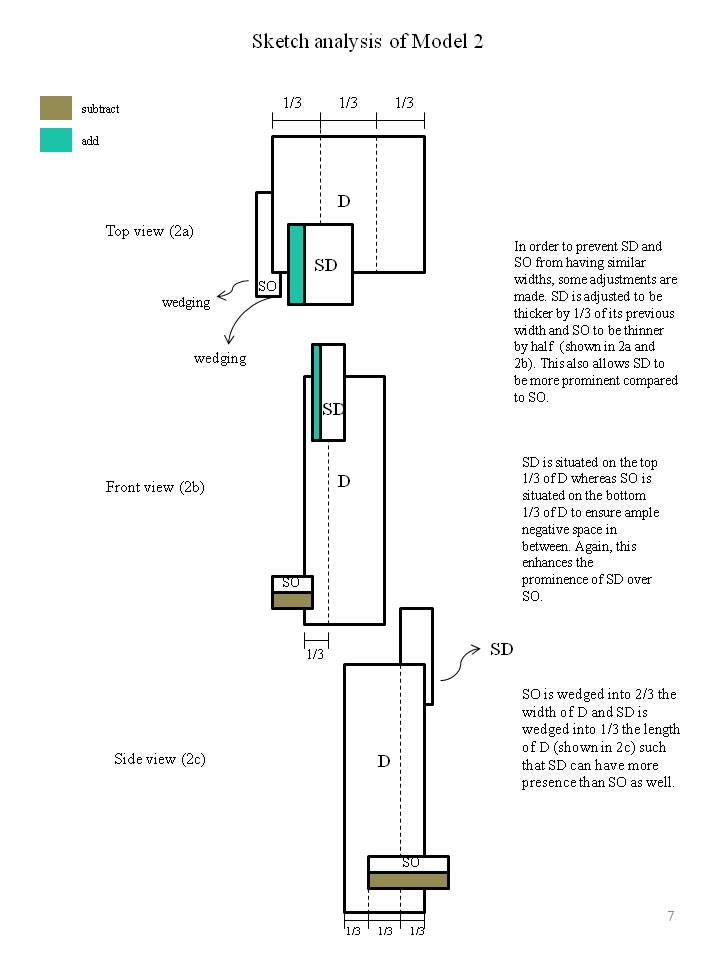 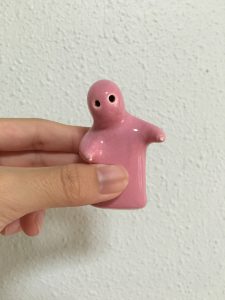 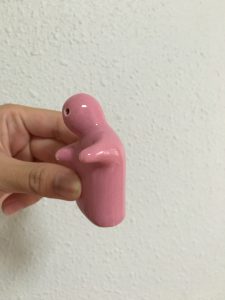 My object of interest would be this “container” which is meant to be filled with pepper or salt. I feel that this object is very interesting because it’s not as conventional as the normal bottles. Other than that, it also does not have a consistent shape upon spinning the object about its vertical axis. It has a relatively smooth and consistent texture as well.