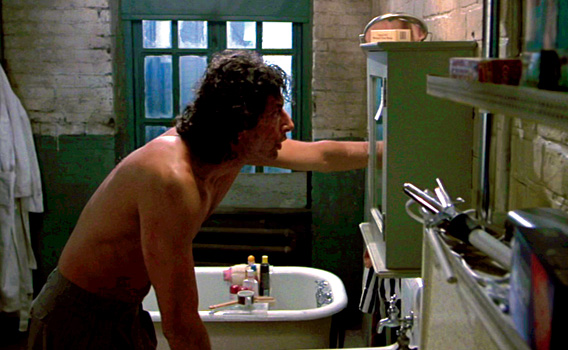 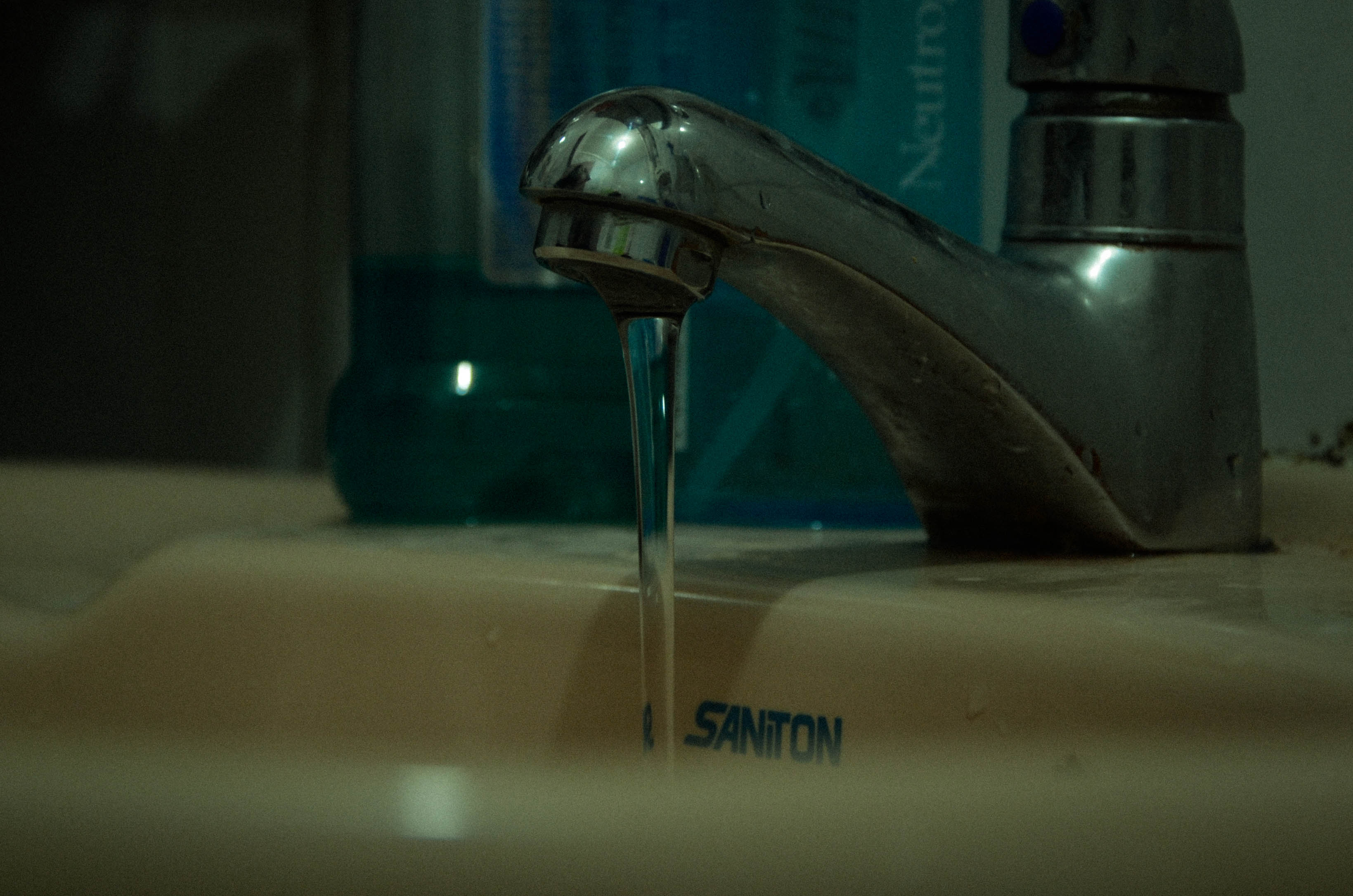 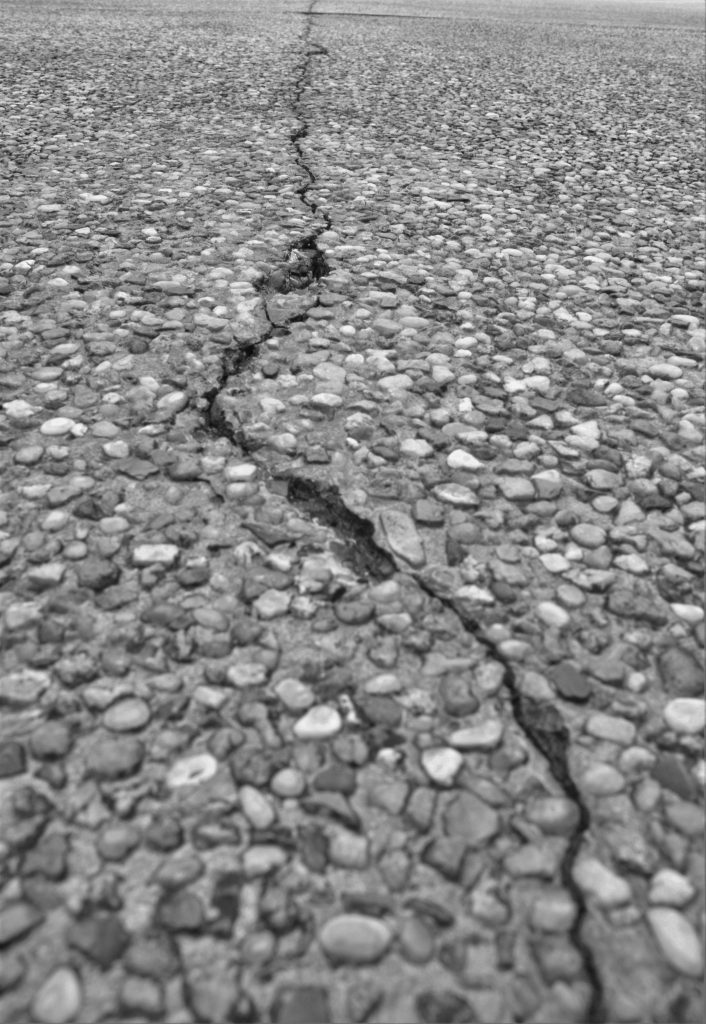 “Some say the world will end in fire,” 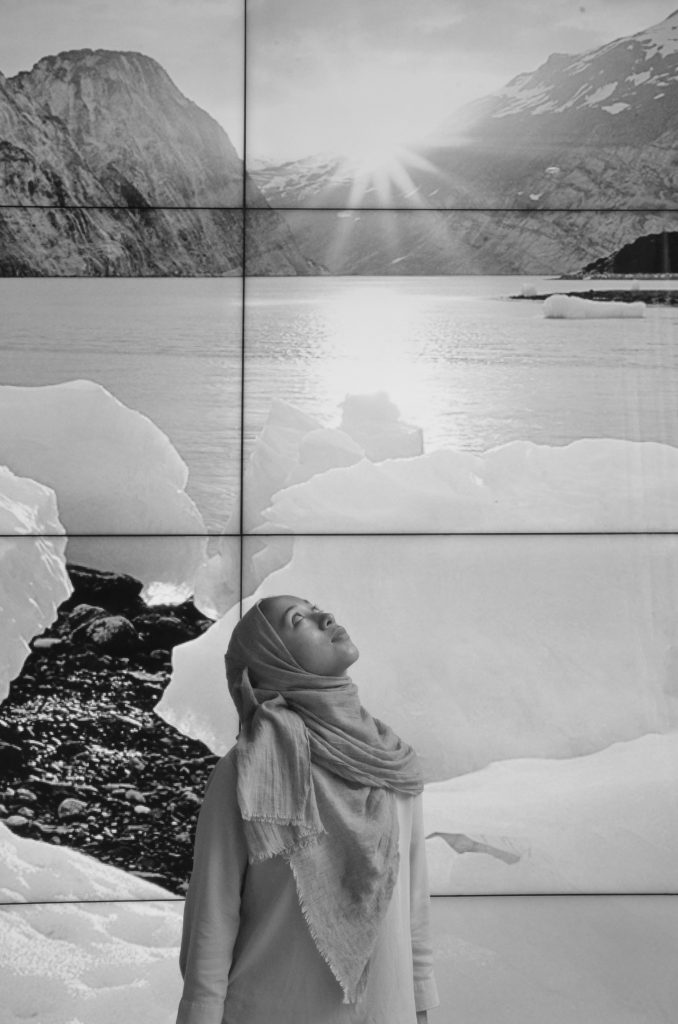 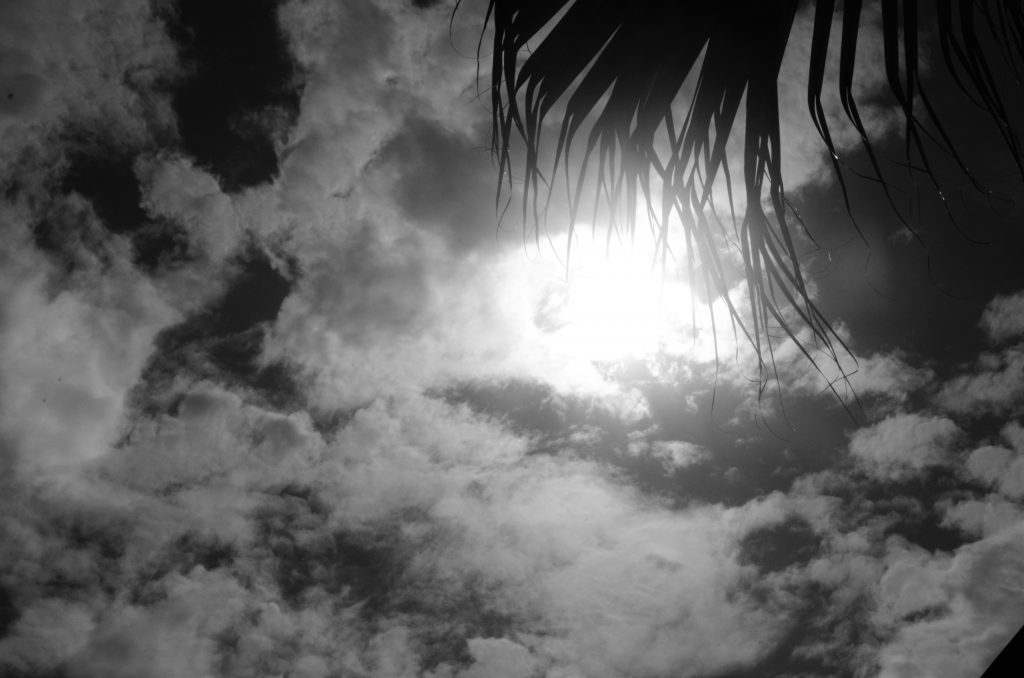 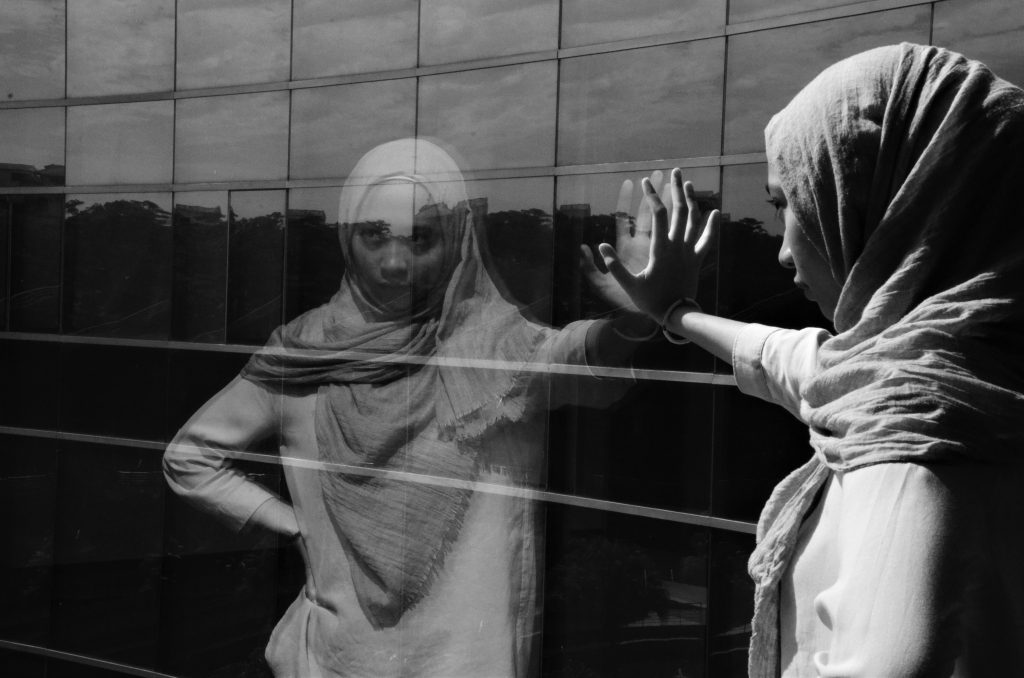 “But if it had to perish twice, I think I know enough of hate.” 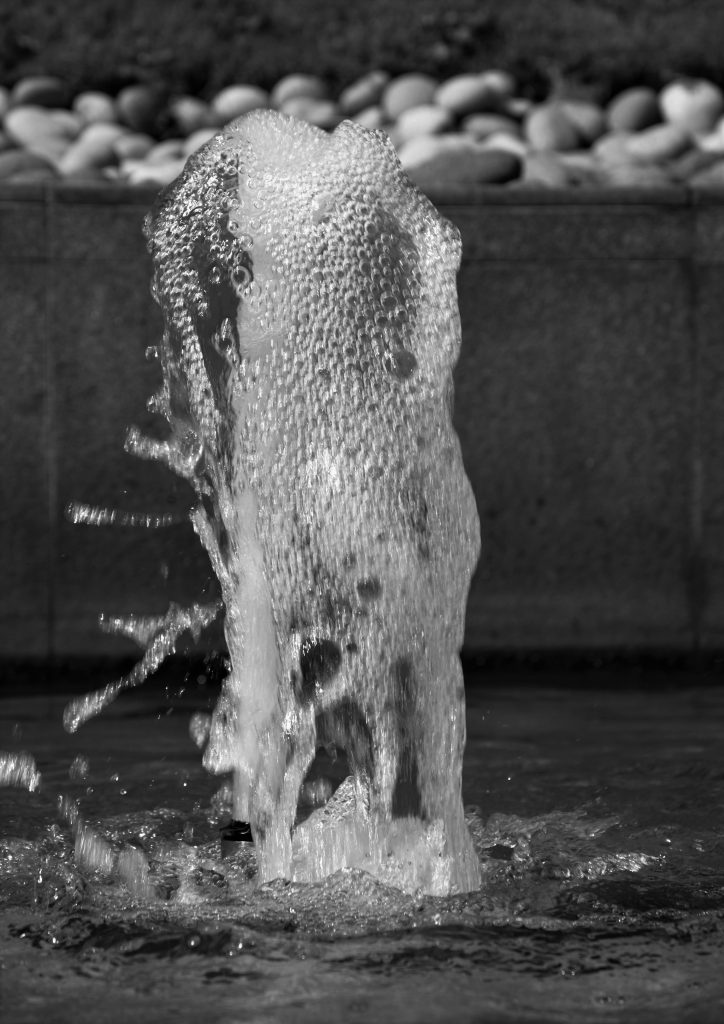 “To say that for destruction ice Is also great” 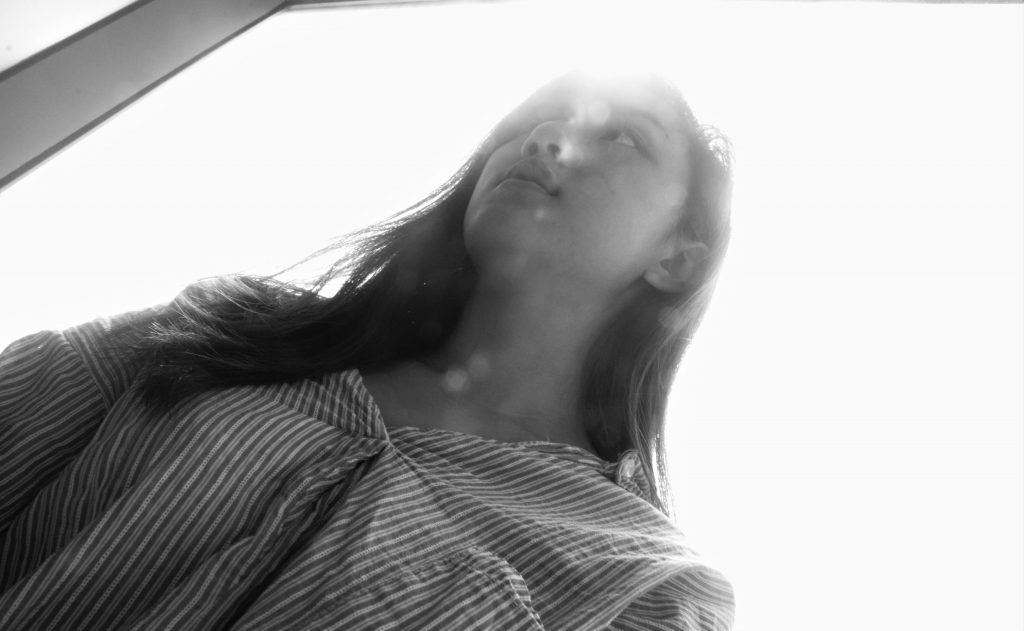 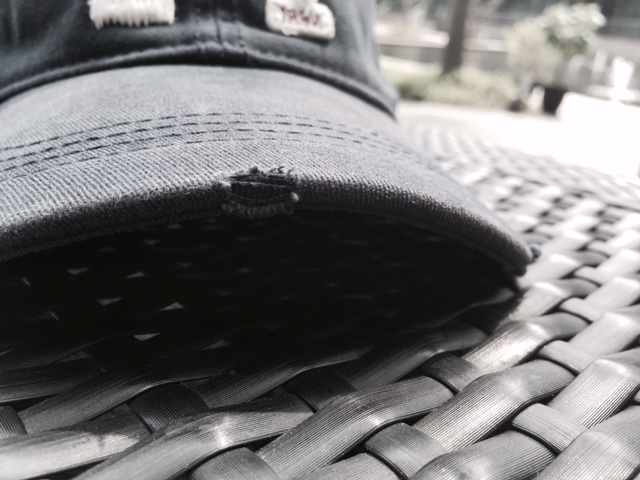 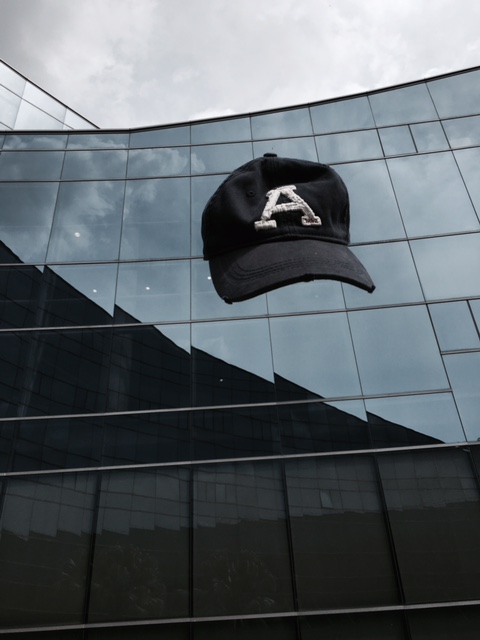 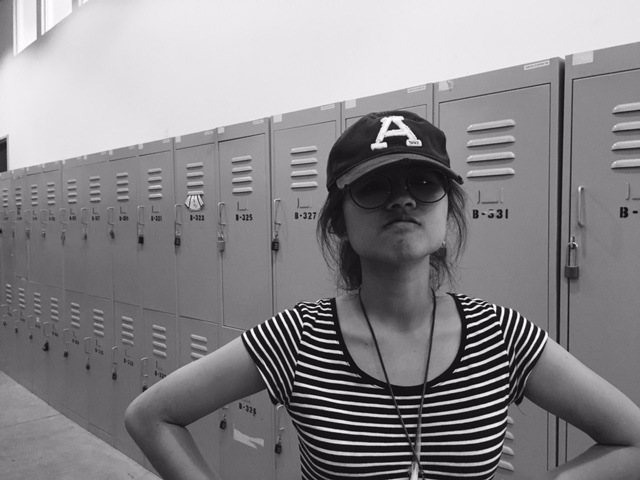 Cap as a signifier 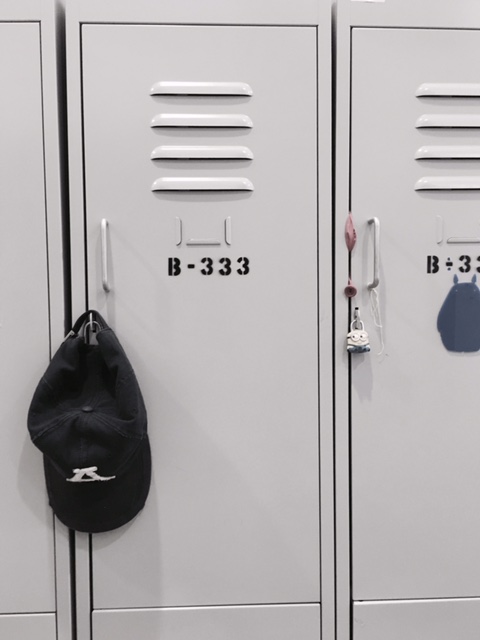 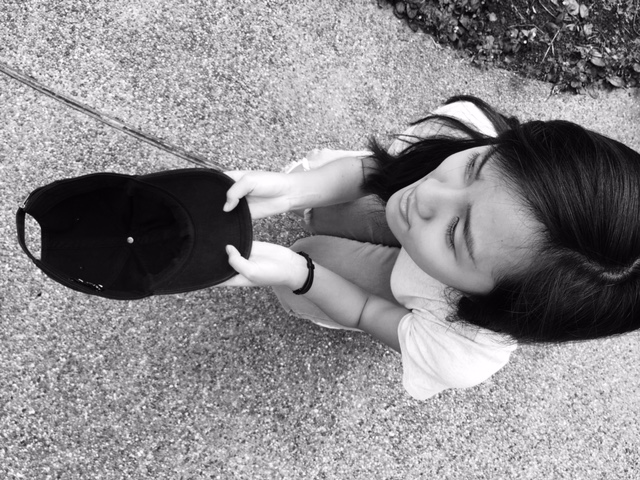 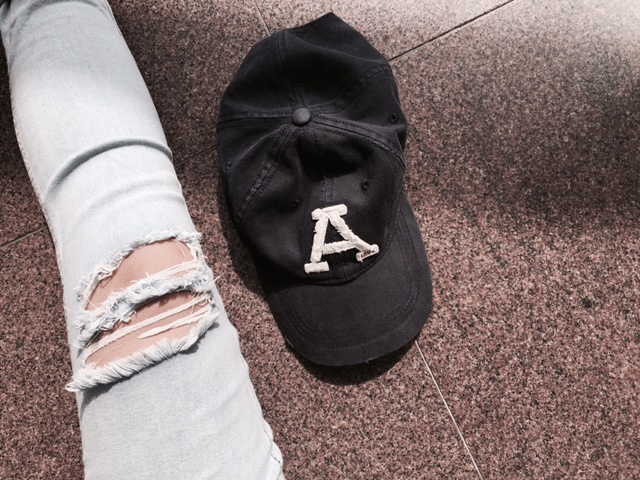