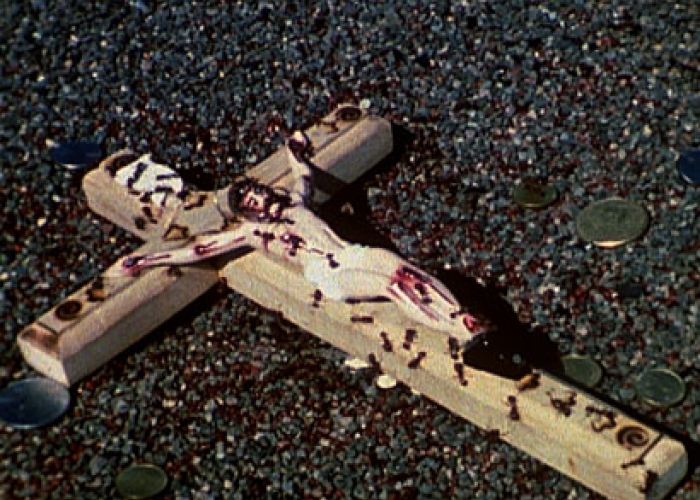 One of the controversial video installations that I have researched is a silent film by David Wojnarowicz. The name of this film is called “Fire in my Belly”. Shown in 1987, it caused an uproar because many people believed that the artist was trying to bring Chritianity down by having an imagery of Jesus Christ with insects that are crawling all over the figure. The overall colours and concept of the video are very dark. Other than the controversial scene that I have explained, there are other components of this film which involves dripping of blood, a rotting hand, knitting of lips, burning of the world map (which I thought was the most impactful scene) and people performing in the circus. The techniques he used for this piece encompassed many sudden video transitions, playing with lighting (which can be seen in the bread scene in 14:32 of the full video above and also the very vigorous flickering of light at 16:38 and 19:03)  His rationale for this piece was in memory of a friend that died from AIDs. He was also suffering from the same condition when he created this video. This video was to express his feelings that the world had abandoned him as the US did nothing about this problem for many years. He felt that he was suffering the same amount of pain as Jesus Christ hence, using the figurine of Jesus Christ which caused a controversy due to religious reasons. 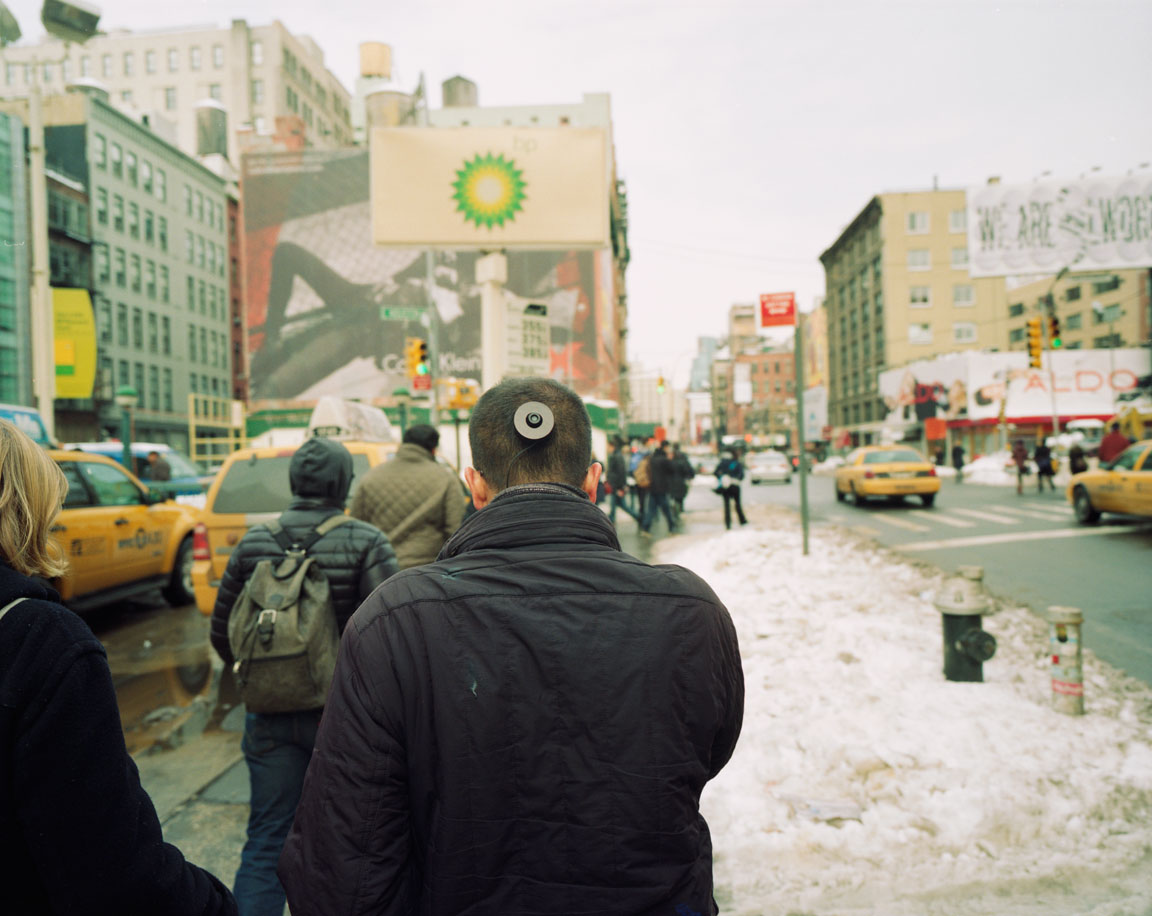 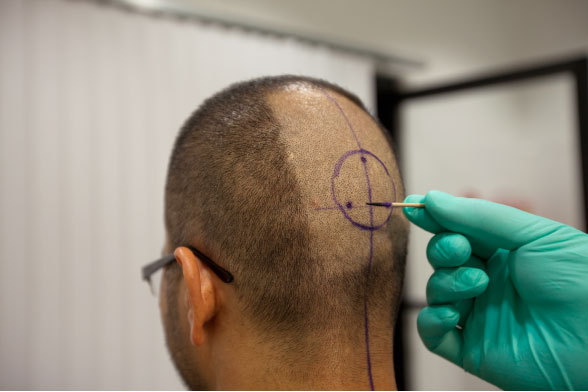 Another controversial piece I have researched is a performance art by visual artist and New York University professor Wafaa Bilal. This piece, called The 3rd I encompassed Bilal to have a titanium plate implanted into the back of his head, while a camera was attached capturing an image every minute for 24 hours a day, automatically posting online (www.3rdi.me). He did this performance art in 2010 and for one year. According to Bilal, it would raise “important social, aesthetic, political, technological and artistic questions,” It is also said that he wanted to capture the mundane while not knowingly taking the pictures. This indeed would cause a controversy with people’s privacy being invaded and having footages of people taken without their permission. Due to this, Bilal’s college required him to take the camera down as well. I believe another factor to have cause this controversy is due to the fact that an object was being “injected” or “semi-inserted” into his head which could be viewed as gruesome to some in the general audience.

The last controversial piece that I will talk about is a video art made by Bill Viola named “Anthem” in 1983. This piece which includes stereo sound and collage of footages of ripped food (which could be inferred as body parts), fire from factories, piercing screams of a girl/demon who is standing in the chamber of Union Station in Los Angeles, x-ray scans, stationary vehicles (giving me the impression that he is trying to portray the image of engines and probably an analogy of the energy from human bodies) and more, cars streaming along a highway, blood flowing through veins, modern surgical technology and tree branches in an ancient forest. For Bill Viola, the piece is a ritual evocation of “our deepest primal fears, darkness, and the separation of body and spirit.”. Tantric Buddhist chants (ritual exorcism and conversation with demons) were depicted in this film. The original scream is extended in time and shifted in frequency to produce a scale of harmonic notes that forms the soundtrack. For me, I believe that the discomfort and slight fear that one would probably gather from this piece is the reason for its controversy and the confusion that it might cause due to the random footages of subjects which I myself found it hard to link together.

Overall from my research, I feel that as time elapsed, it is evident that the advancement of technology has allowed practices done by artist to become even more bold and allows the space for them to express their interest and carry out their ideas. Without the advancement of technology, Wafaa Bilal would not be able to monitor the raw and mundane happenings around him. It was due to the quality of the camera being compact which allowed him to record footages conveniently. He was then able to gather the most “genuine” sights since people around him would not be aware of the gadget that is on his head. Also, in terms of video art and films, in contrast to the past when technology is limited, videos in recent years are more refined and then there’re more software developed to encourage the use of special effects and computer graphics like After Effects.

It is also evident that in the past, the skills in production especially in videos were not as refined as how they are now. As we can see in Bill Viola’s video, the footages of the video seems to be abrupt (but it could be on purpose for greater effects as well). As for the “Fire in my Belly” video, to introduce tension and maybe fear when it reaches the end of the silent film, he increased the transition of the different scenes to add in a sense of confusion and terror – a very simple technique I feel but it achieves its purpose. In contrast, in the recent years, sound is the main technique when it comes introducing tension especially in films done by James Wan who does a very wonderful job in Horror films like Conjuring and Annabelle. The mood of the video is indeed enhanced by this technique. Being a fan of Royston Tan’s short films, I also feel that sound is an essential technique in setting in the mood and context, not just in the aspect of horror and terror but other moods such as heart-warming and evoking a sense of nostalgia.